The 39-year-old defender hit the headlines last year when he was accused of sending sickening images to an unnamed woman in Hamburg via WhatsApp. 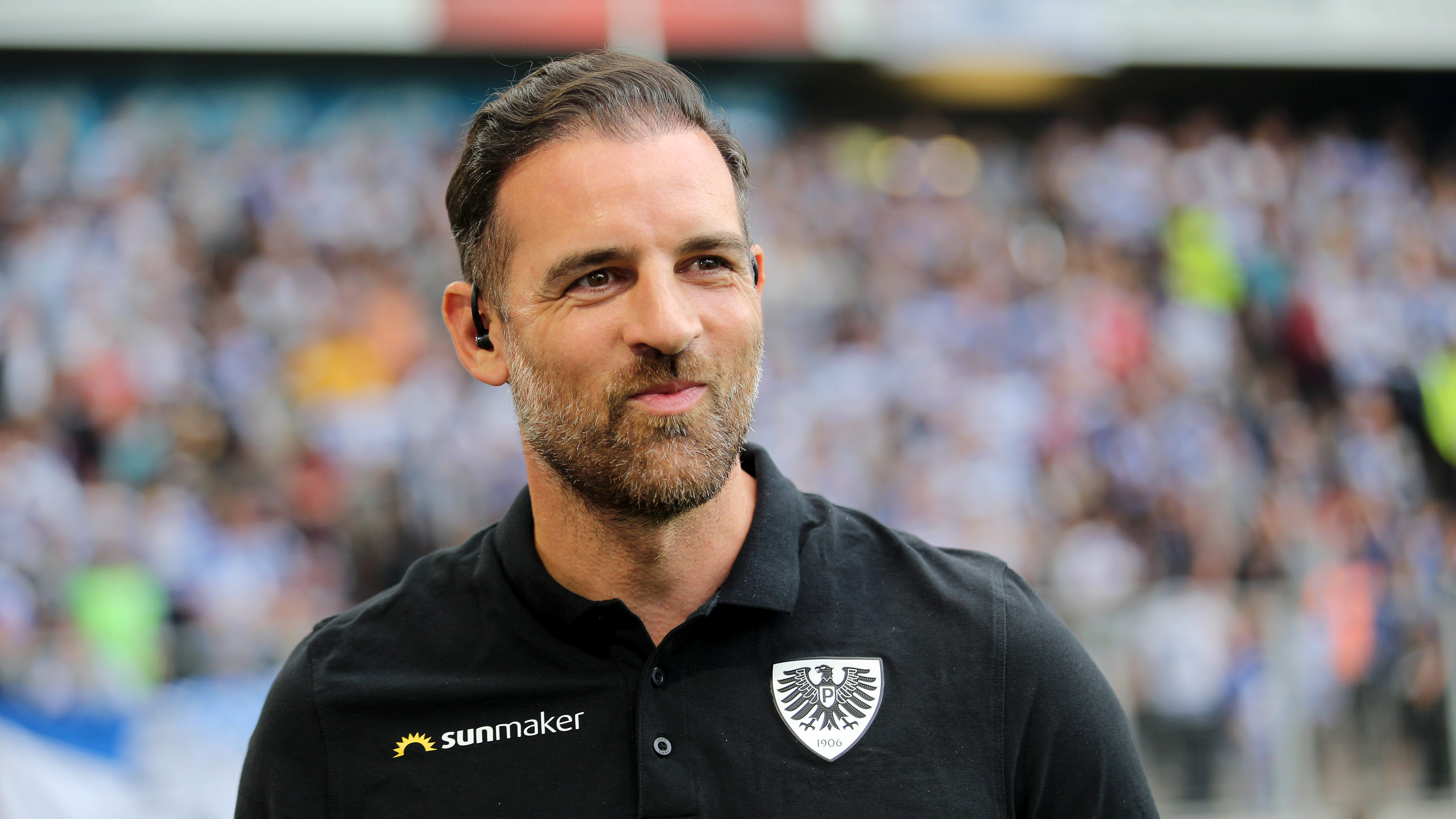 Now it has been revealed another woman has also accused the footballer of sending her disturbing images, reports the German tabloid Bild.

Düsseldorf's public prosecutor is said to have brought formal charges against him amid claims 30 "incriminating" images were found on his mobile phone.

It will now be down to the courts to decide whether or not Metzelder will face a trial.

In September, the Sun Online reported how police in Düsseldorf had searched the home of the footballer – who also played for Borussia Dortmund and Schalke 04.

Laptops and a computers were removed from the property by cops.

"The file is with us. The procedure is now with us," confirmed a spokesperson for the district court earlier today. 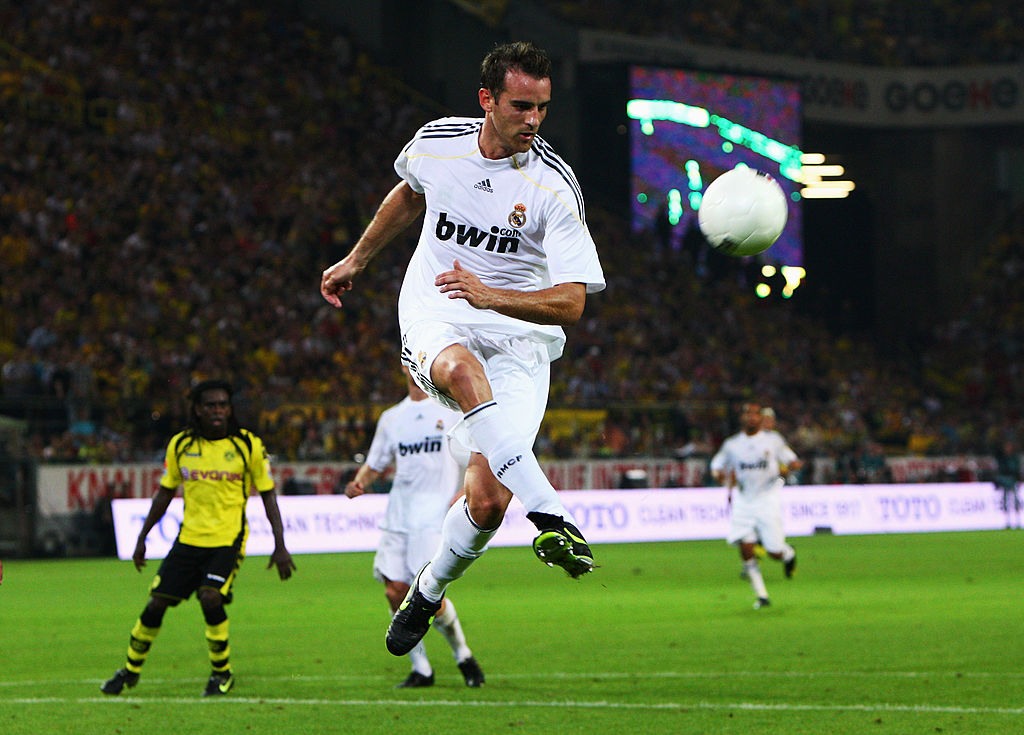 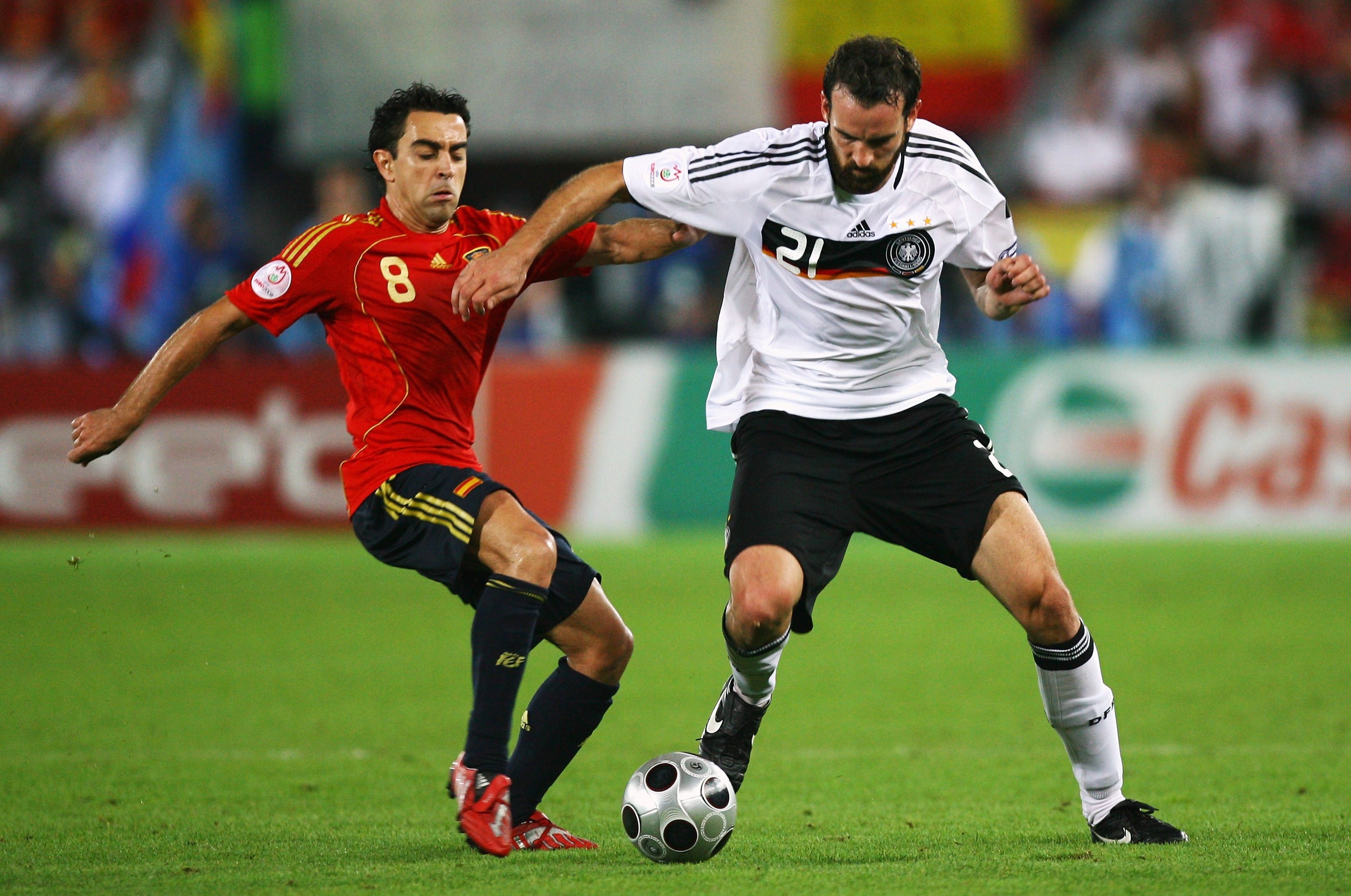 The charges are said to cover two offences – including the distribution of child sex abuse material.

So far, the offences listed in the charge are deemeda misdemeanour not a crime.

However, there are currently moves in Germany to upgrade the possession of child sex abuse to a crime.

Metzelder has not yet commented on the charges which investigators say are based on "new evidence."

However, as Metzelder lives in North Rhine-Westphalia region, the Düsseldorf public prosecutor has taken over the proceedings.

The acclaimed defender played for Spanish giants Real between 2007 and 2010 – alongside the likes of Cristiano Ronaldo – and made 48 appearances for Germany.

In 2006 he set up the Christoph Metzelder Foundation which supports children from socially disadvantaged families in Germany.