THE FAMILY of a seven-year-old boy with ADHD who was seen being handcuffed by a cop "for running on the bleachers" have been awarded $40,000 in a settlement.

Cameron McCadden was restrained for roughly an hour by a Flint Police Department officer on October 12 2015, MLive reported. 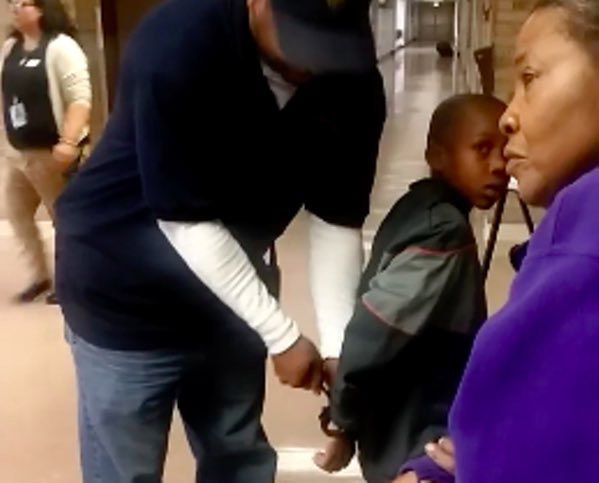 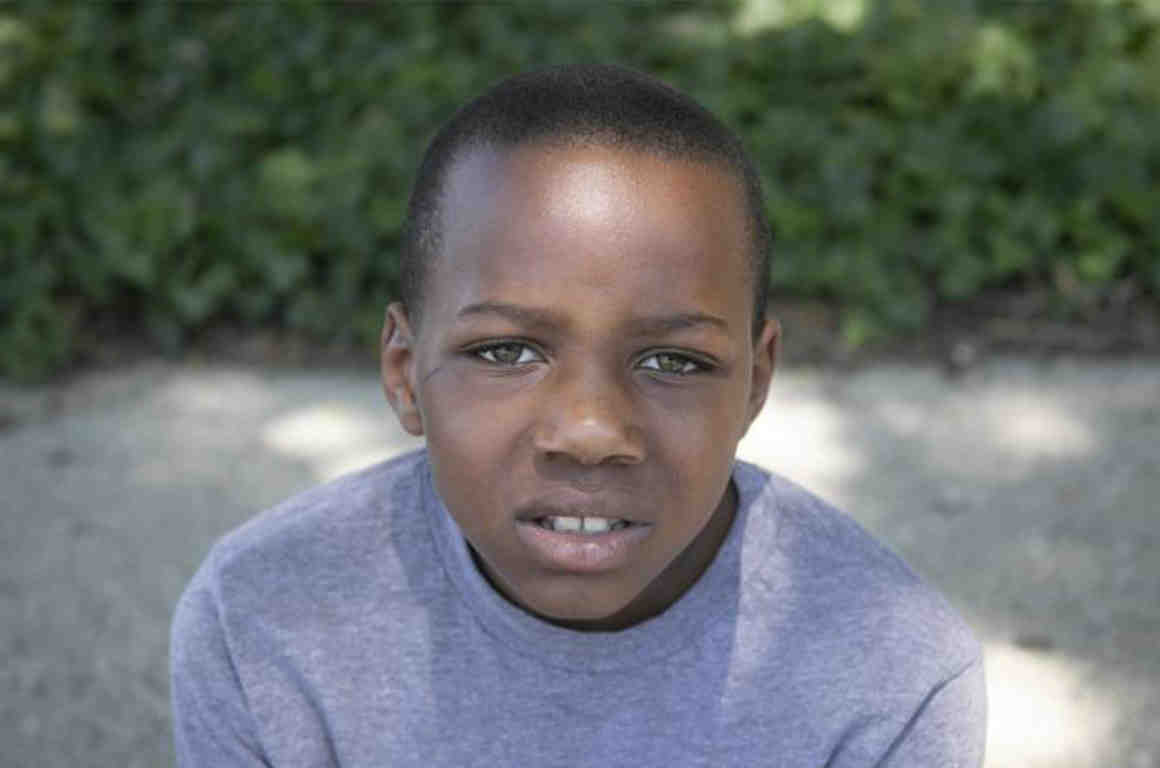 However, on Friday notice of the $40,000 settlement, agreed on by the city and Genesee Chamber of Commerce, in the excessive force case was filed in the US District Court.

"We are happy to have put this behind Cameron so he can move on with his life," said Jonathan R. Marko, one of the attorneys who represented Chrystal McCadden and her son in the case which was filed in 2018.

The city also agreed to make policy concessions to "try to make sure nothing like this ever happens again," according to Marko.

City Attorney Angela Wheeler called the deal "a good resolution" and said in a statement: "The city of Flint with the participation and support of the Flint Police Department has developed procedures and implemented policies for law enforcement regarding proper interactions with juveniles." 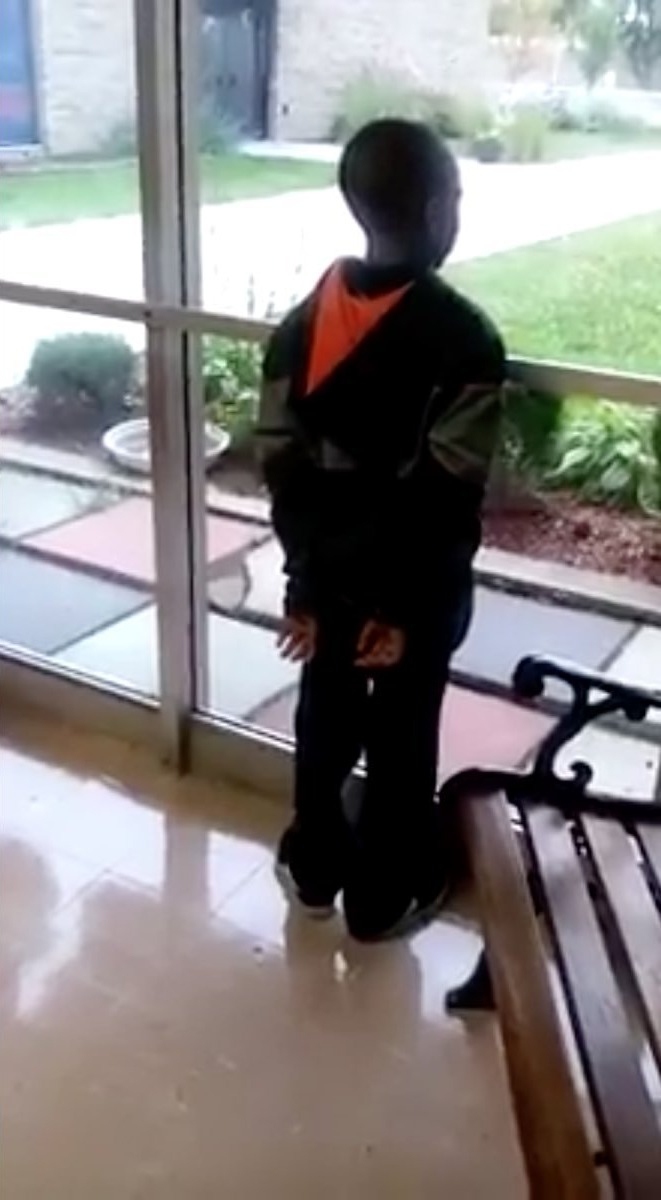 The lawsuit by the American Civil Liberties Union on behalf of the family after alleged excessive force was used by the cop during an after-school program provided by the chamber.

McCadden was in second-grade at Brownell K-2 STEM Academy and was attending the YouthQuest program when his mom received a call saying that her son was running around the bleachers after kicking a supply cart, the lawsuit read.

The family provided a video that showed the boy calmly sitting on a bench with his hands cuffed behind his back as the cops waited for a key to the handcuffs to be delivered to the school.

His mom claimed that she was never told that her son broke any rules or was provided with a reason that he was cuffed.

However, the lawsuit claimed that Cameron's behavior was "consistent" with his disability" and said that his disorder made it "difficult for him to focus, maintain attention, control his behavior, follow directions, and stay seated."

Prior to the settlement, a federal judge had dismissed former Police Chief Tim Johnson from the lawsuit.

US District Judge Denise Page Hood also dismissed some but not all claims against the city in April 2019.