Heartbroken family of father, 49, and daughter, 21, killed when Mercedes van ploughed into them as they waited for breakdown service at roadside call for tougher sentences after driver is spared jail

The grieving family of a father and daughter who died in a horror car crash have called for tougher sentencing for drivers who kill behind the wheel.

Valentino ‘Tino’ Coleman, 49, and his daughter Olivia ‘Liv’ Coleman, 21, died when a Mercedes Sprinter van ploughed into their car and catapulted them into the air.

Mr Coleman’s other daughter Grace had pulled over on a dual carriageway near Manston, Kent, in October 2017 after suffering a flat tyre and called him for help. 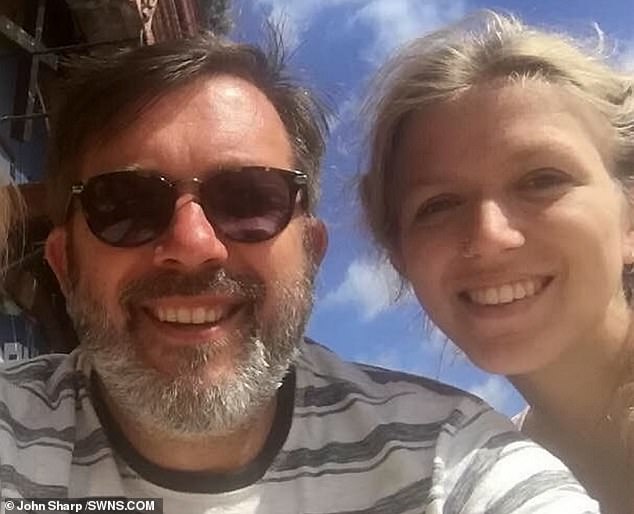 Valentino ‘Tino’ Coleman (left), 49, and his daughter Olivia ‘Liv’ Coleman (right), 21, died when a Mercedes Sprinter van ploughed into their car and catapulted them into the air

After ringing a breakdown service, Mr Coleman drove with Liv to Grace’s car. But as Mr Coleman and Liv waited by the roadside, their car was hit as Grace watched.

John Sharp said his family are suffering ‘a life sentence’ after his only son-in-law and granddaughter were killed – while the motorist could ‘go home to his family.’

The driver, Sivananthan Mathivathanan, received a ten-month sentence suspended for two years and was banned from the road for three years following the crash.

Mathivathanan, a shop owner from Broadstairs, was cleared by a jury for dangerous driving charges and admitted the lesser charge of careless driving on the A299. 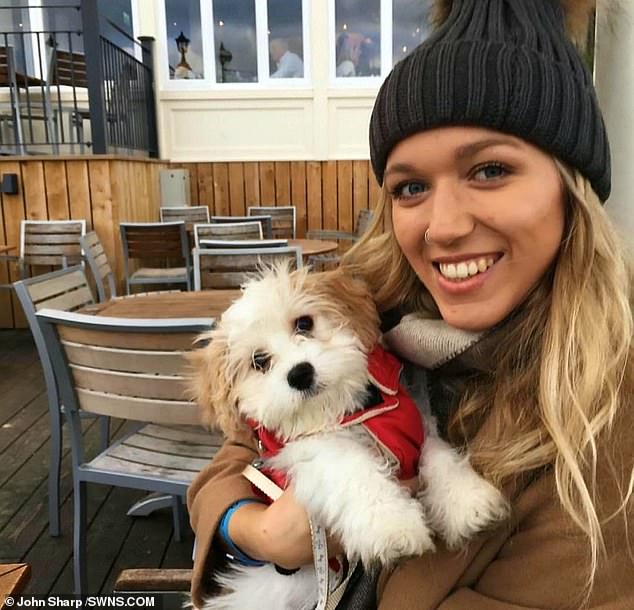 Liv (pictured) died in the crash on a dual carriageway near Manston, Kent, in October 2017

Mr Sharp said his family ‘do not feel that justice has been done’ and have launched a petition calling for tougher sentencing for death by dangerous or careless driving. 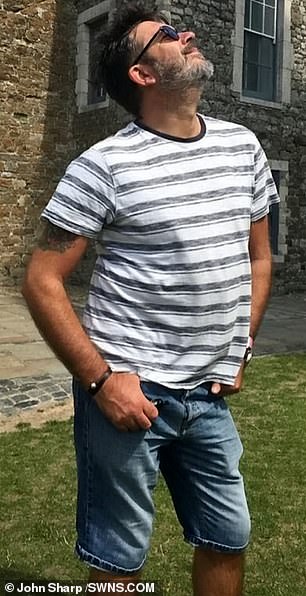 Before his death, Mr Coleman had built up a successful hairdressing firm in Maidstone

The 71-year-old from Wigmore, who has five other grandchildren, said: ‘For us, we have got a life sentence and he has walked away.

‘There’s probably not a day in his life that has particularly changed, whereas for us, every day has been life-changing.

‘You hear it on a daily basis, on the radio, on the television and the internet about all these stories about low sentencing, and we just think something needs to be done about it.

‘What we have been through as a family for the last 15 months or so is just indescribable, and I certainly wouldn’t want anybody else to have to go through what we’ve had to go through.

‘For us as a family to not get any recognition at all about how were feeling, it was all about the accused – his mental health issues because of the accident, that’s nothing compared to what our family has had to suffer.

‘We just think something needs to be done about it.’

Before his death, Mr Coleman had built up a successful hairdressing business in Maidstone and been married to wife Nicola for 23 years. 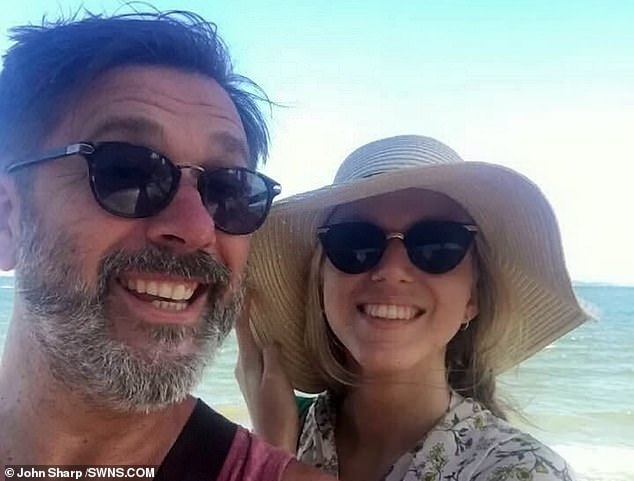 As Mr Coleman and Liv waited by the roadside, their car was hit as his other daughter watched 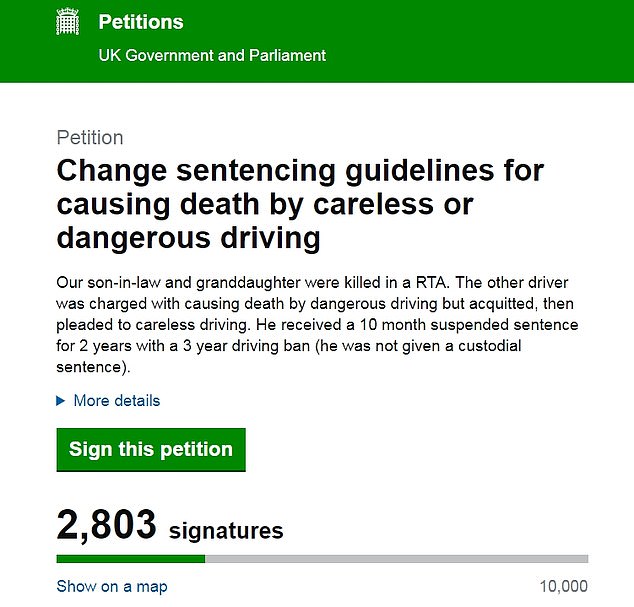 The petition has nearly 3,000 of the 10,000 signatures needed for a government response

Mr Sharp said the family has been left shattered by the double tragedy and hopes the petition will lead to firm changes and tougher sentences.

He added: ‘For Nicola, it was such an unexpected thing and it just came out of the blue.

Dangerous drivers could now face life in jail under tough new laws that are being considered by the government following outrage from families at ‘pathetic’ sentences for killer motorists.

Robert Buckland, QC, the solicitor-general, said that the sentences would apply to people who caused death by dangerous or careless driving, while a new offence of causing serious injury by careless driving would also come into law.

He added that the government wants to toughen laws, with ministers saying that drivers who cause death by speeding, racing, or using a mobile phone could face sentences similar to those given out for manslaughter.

The maximum sentence would also be raised from 14 years to potentially life.

The news was announced earlier this month as angry families slammed ‘pathetic’ sentences for dangerous drivers who killed their relatives.

‘They had only been down in Broadstairs about two-and-a-half years and it was going to be their forever home, that’s where they wanted to retire to later – then suddenly her life was turned upside down.

‘The guy only lives around the corner so she’s had to move away because of the upset. It’s hard selling your house at any stage, but to do it under these conditions is traumatic.

‘The impact on Grace, who was at the accident, and the trauma she has had to go through in the aftermath of the accident, is a horrendous thing.

‘For us as a family to not get any recognition at all about how were feeling, it was all about the accused – his mental health issues because of the accident, that’s nothing compared to what our family has had to suffer.

‘You are supposed to have a say via victim impact statements but that’s only read out at the sentencing, but that didn’t seem to have any effect at all.

‘We described what we’d been through but he was allowed to have a character witness and all this sort of thing, it just seemed totally unbalanced. It is just ridiculous, so really we just want some sort of change to the law.

‘With the petition, we certainly need to see the law changed and tougher sentencing, and the victims need to have some sort of say.’

The petition has nearly 3,000 of the 10,000 signatures needed for a government response and the family hope to hit 100,000 signatures so it can be considered for debate in Parliament.