A POLKA-dotted rain boot and a soup ladle full of dirt were among the chilling clues detectives used to find the man who kidnapped and killed a six-year-old girl.

Little Faye Swetlik was abducted and strangled to death by her 30-year-old neighbor, Coty Taylor, who then slit his throat, a coroner confirmed Tuesday. 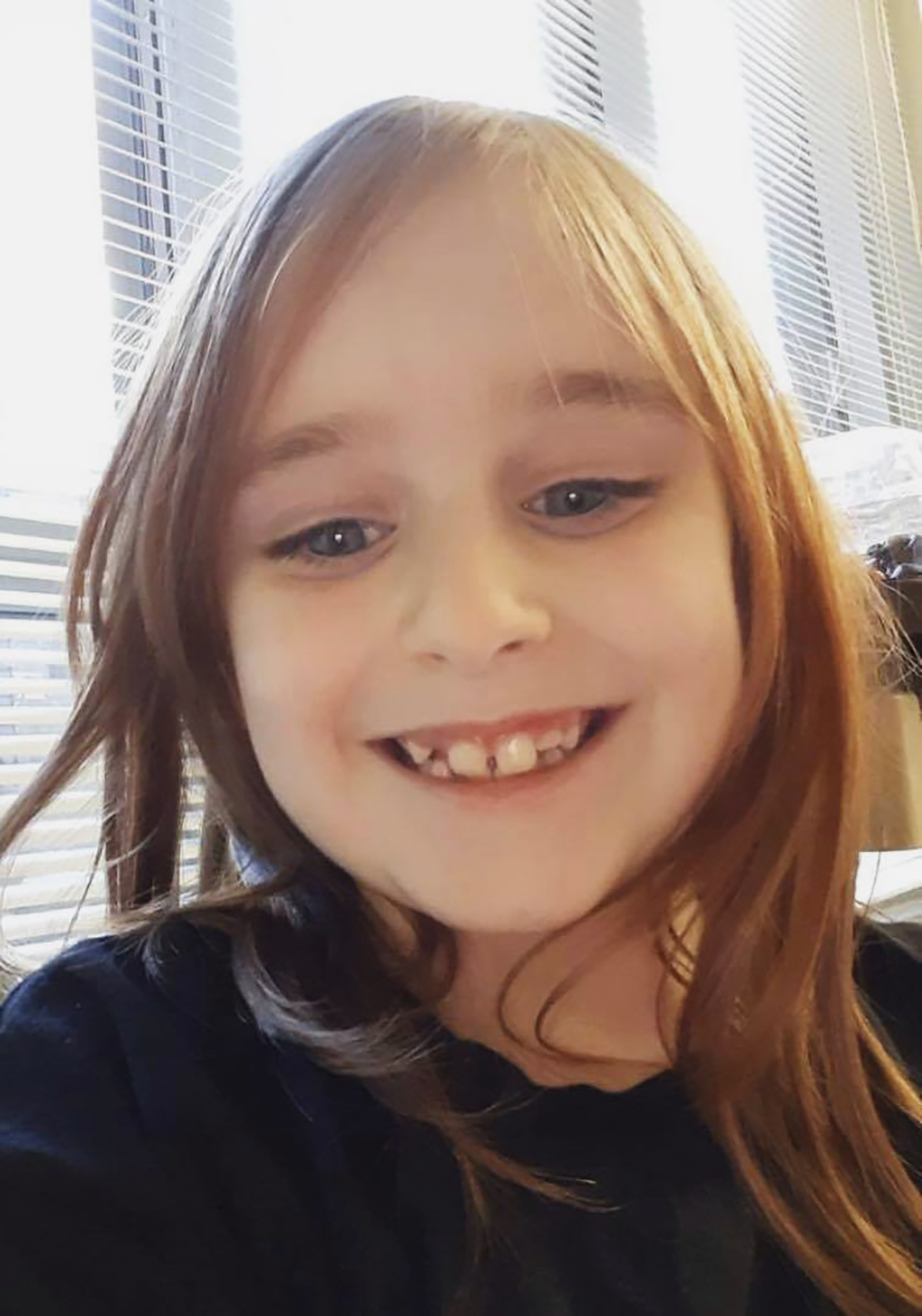 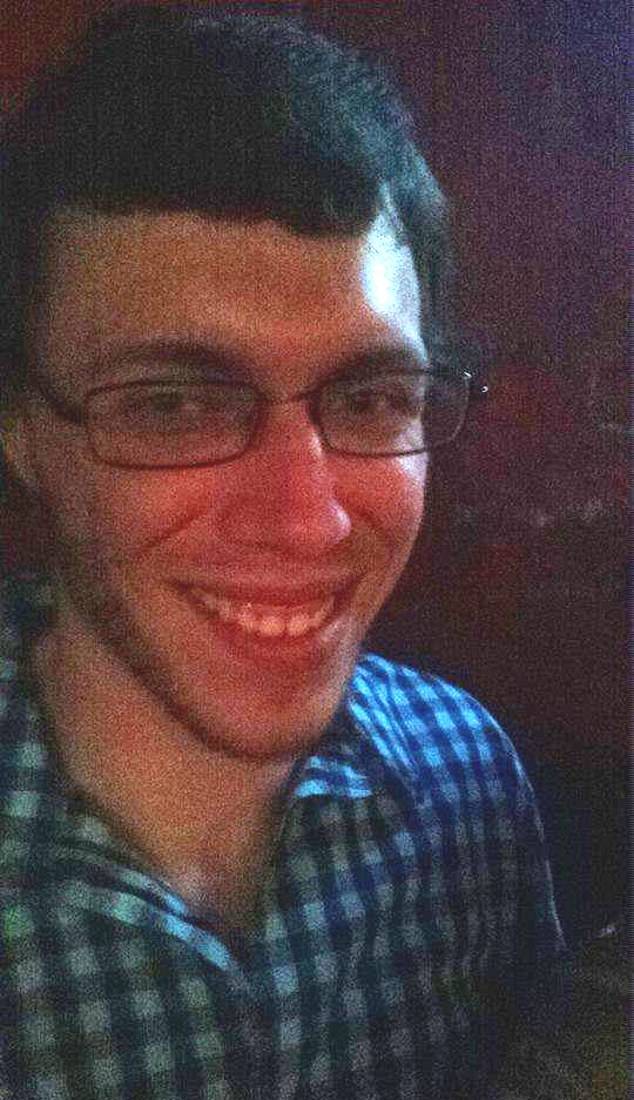 Investigators followed a garbage truck going around the Churchill Heights neighborhood in South Carolina and sifted through each can it emptied.

They discovered a ladle covered in dirt and a rain boot matching one Faye was wearing when she disappeared while playing in her front yard last week.

When asked why the soup ladle struck detectives as significant, Cayce Public Safety Director Byron Snellgrove replied: "it was a hunch."

He said he personally found the little girl's body, which was moved "in the shadow of the night" and dumped her in woods near her home on Thursday.

Cops believe Faye was killed within hours of her abduction.

Shortly after her remains were found, authorities were called to Taylor's home, where they said they found him dead on his back porch, covered in blood, at 10:30am Thursday. 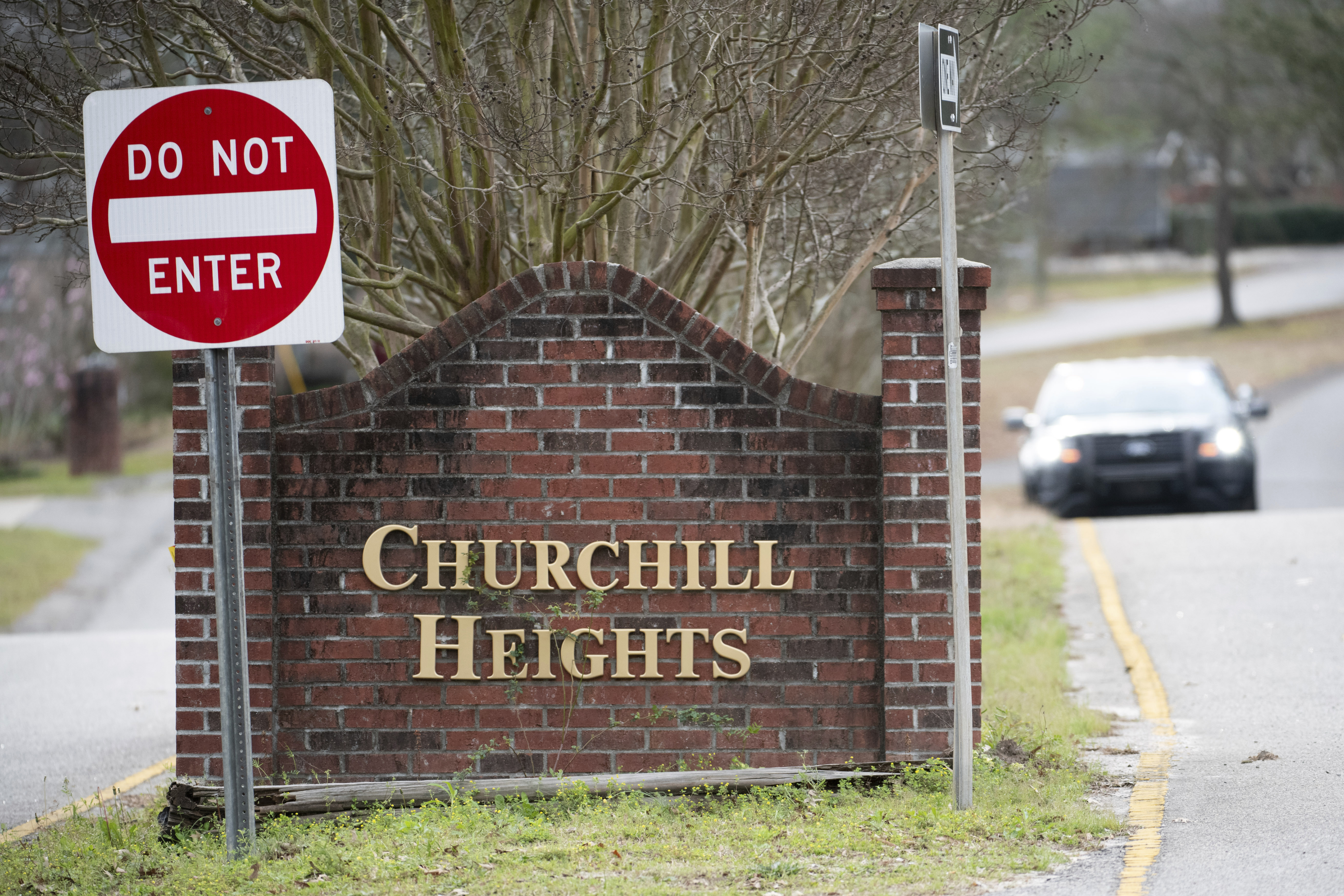 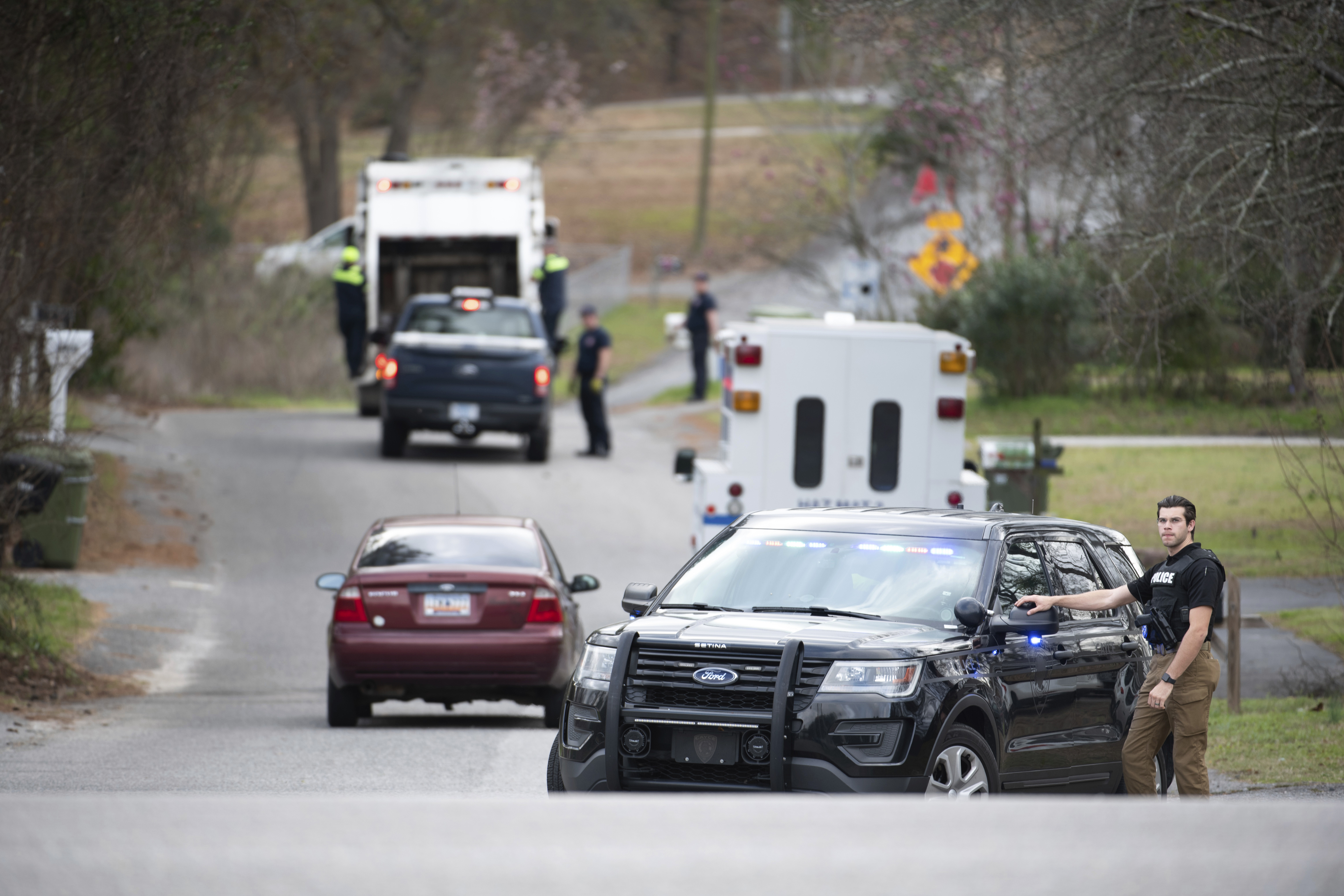 Taylor's home was 150ft away from where Faye lived with her mom in Churchill Heights, Cayce.

Taylor, a fast-food worker, had been interviewed at his home a day before he killed himself and had given officers permission to search his property.

"[Taylor] had been contacted and interviewed at [his home] on Wednesday afternoon … he was co-operative," Snellgrove said.

"He did not seem in any way involved in Faye's disappearance at that time.”

Lexington County Coroner Margaret Fisher shed tears as she revealed that Faye died from asphyxiation within a few hours of being abducted.

She added that she did not die at the same location her body was discovered days later.

The Springdale Elementary student disappeared on February 10 after being last seen on playing in her front yard in Cayce. 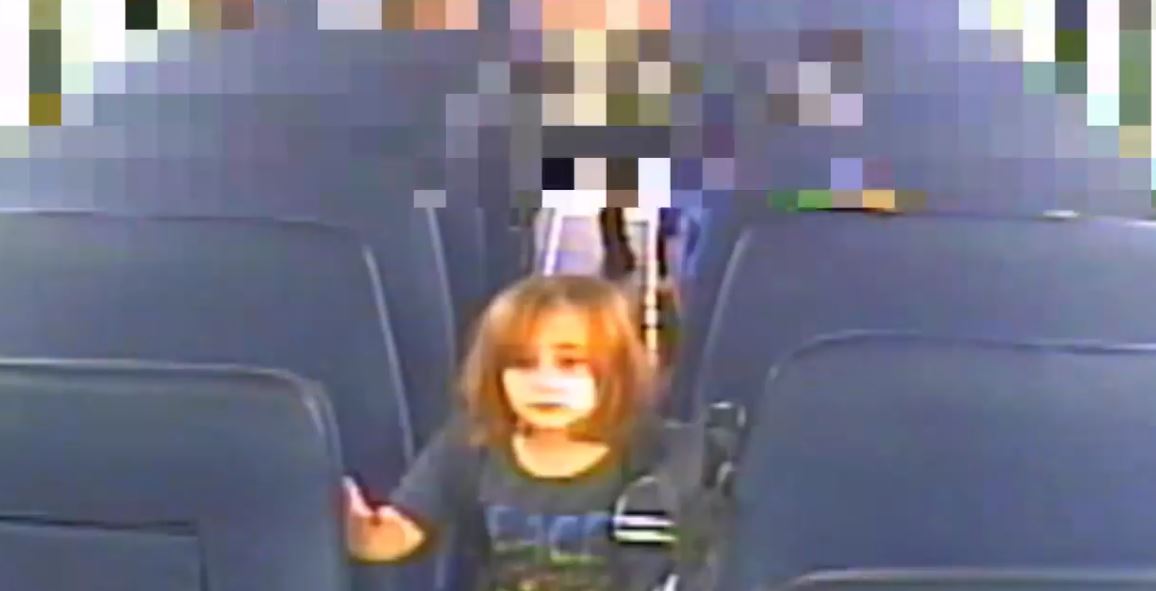 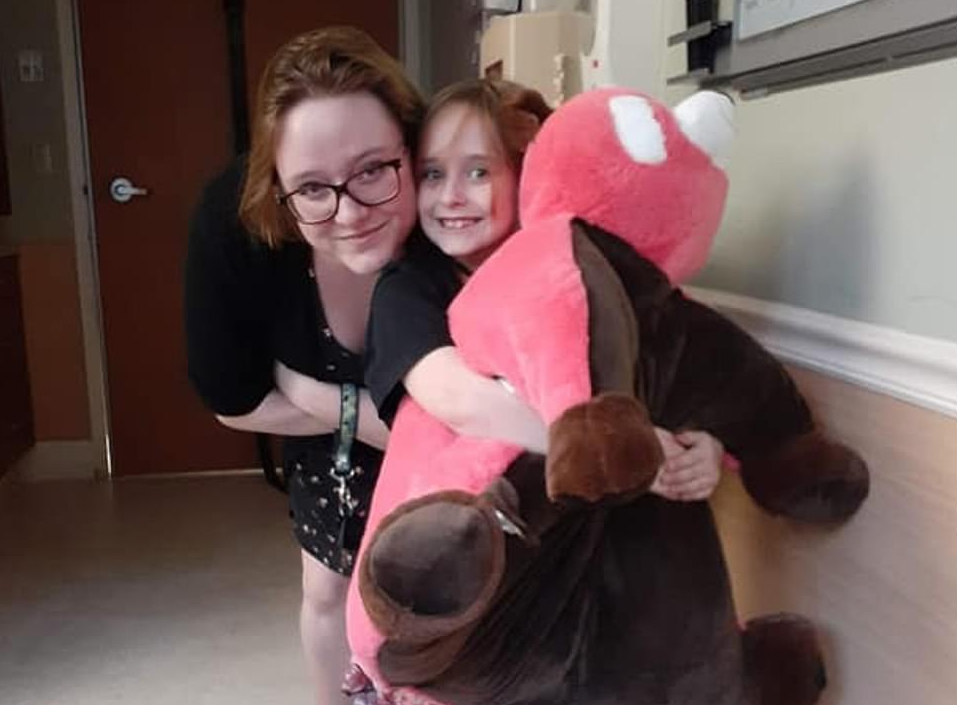 Her mother made a harrowing 911 call to report her daughter missing.

In the audio recording, Selena Collins could be heard emotionally telling Lexington police she saw her daughter less than an hour ago.

"I need to report a missing child," sobbed Collins, revealing she last saw her in the front yard. "We can't find my daughter.

"She was playing outside. I can't find her [inaudible]," Collins said. "She's six. She's going to be seven in June."

As the dispatcher connected her to the police department, Collins described little Faye's outfit, weight, and height.

"I last saw her probably about an hour ago," Collins said, audibly trying to hold back tears during the heartwrenching call.

"She was right in front of my front porch," Faye's mom told cops, adding she "checked all the houses in my neighborhood." 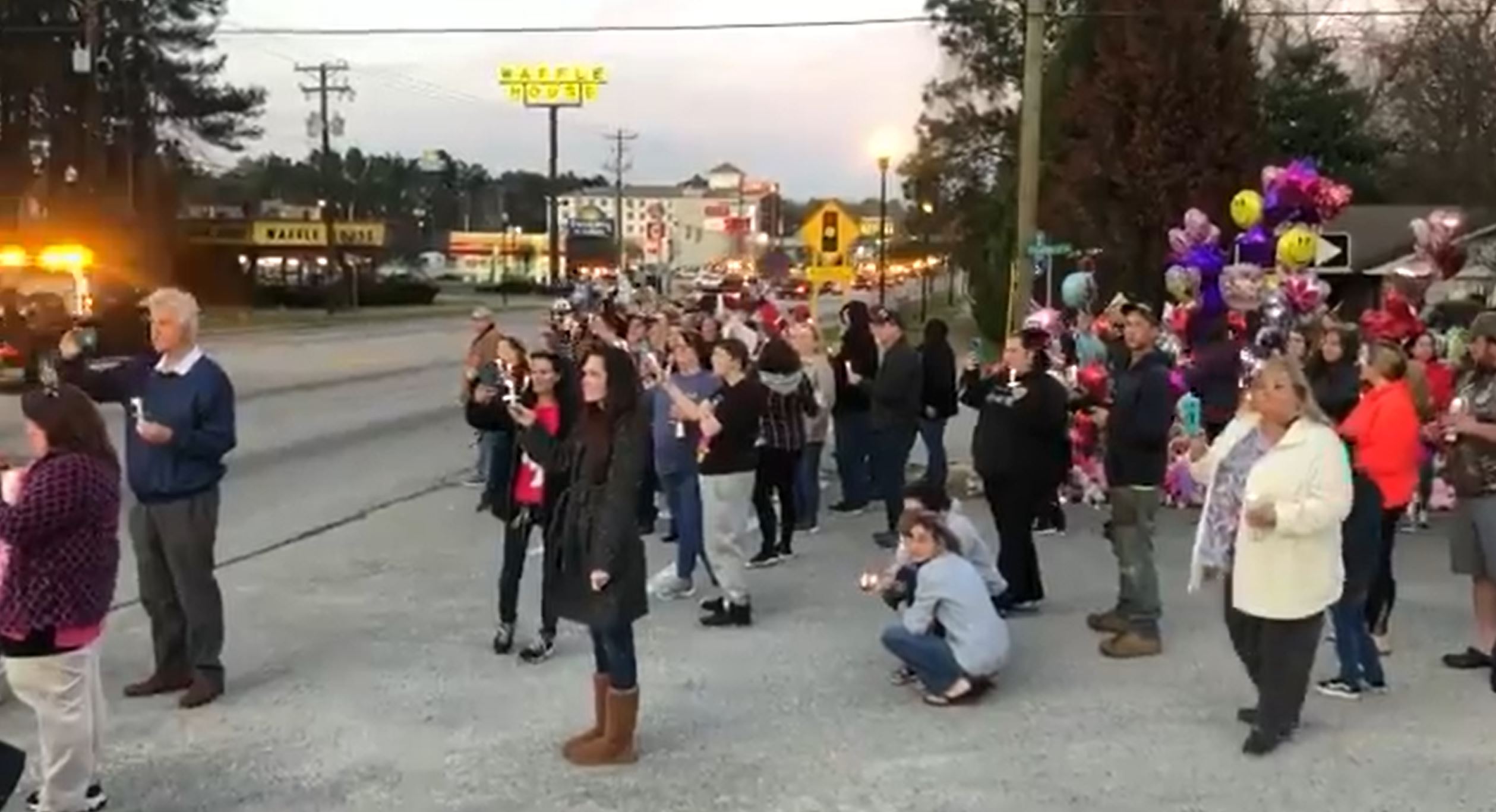 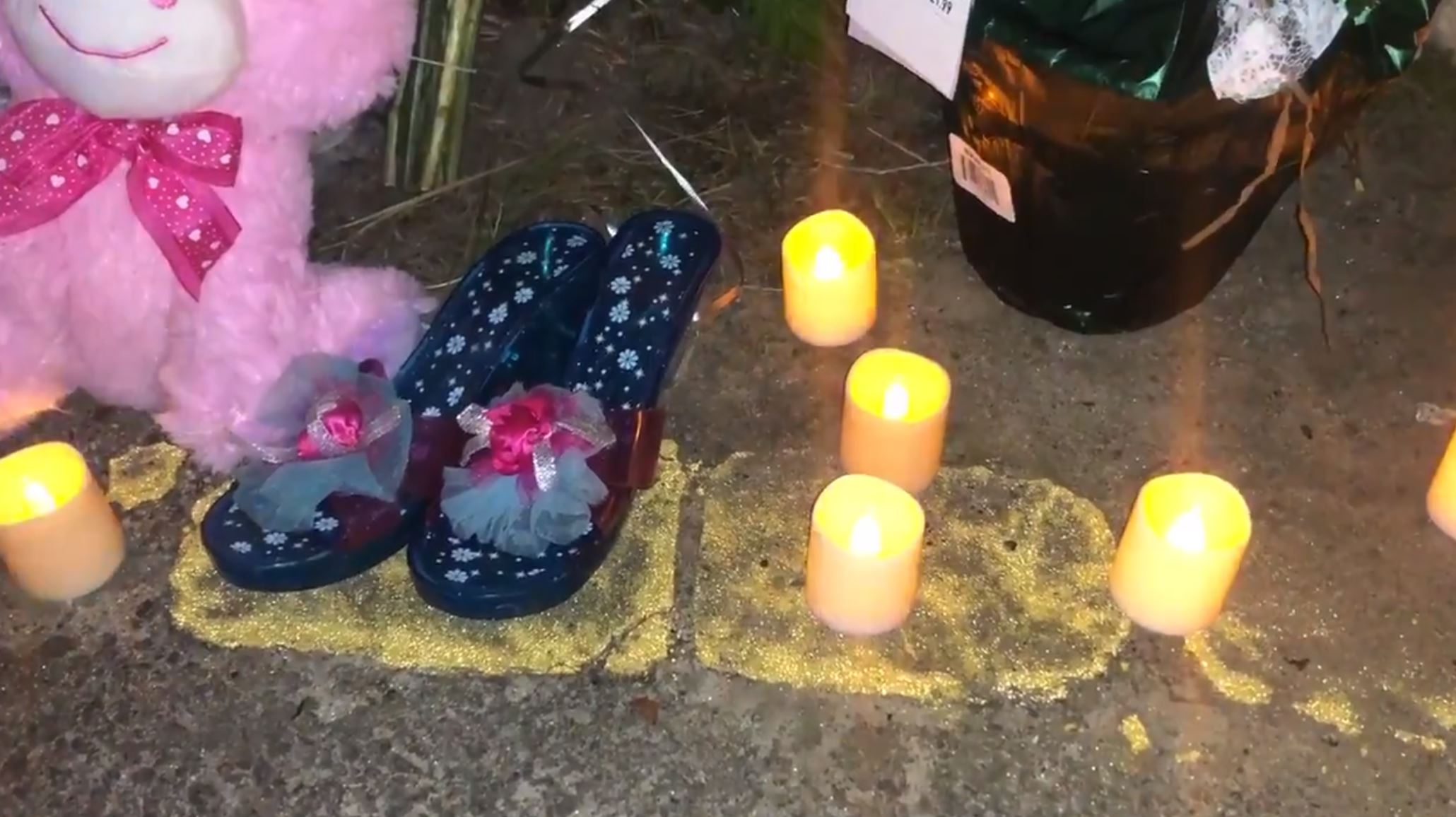 More than 200 officers searched over three days for her, knocking on every door in her neighborhood and checking every vehicle going in and out.

The girl's disappearance shocked the town of about 13,000.

More than 100 people came out in pouring rain for a candlelight vigil Tuesday evening at Cayce City Hall.

Many wiped away tears as Snellgrove lit the first candle and city council members passed the flame around.

"This was not just an investigation or a case to us. Faye Swetlik quickly grabbed all of our hearts," Snellgrove said.

Faye's funeral is scheduled for Friday evening, and a public memorial will also be held on Friday, at 7 p.m. at Trinity Baptist Church. 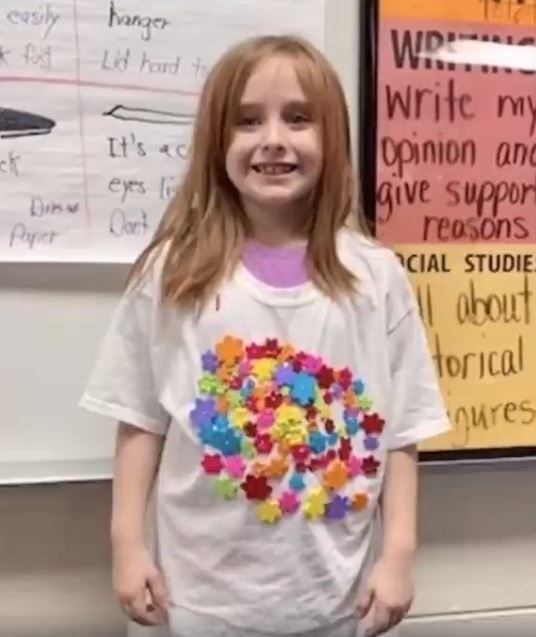