Climate change might kill the world’s coral reefs by the end of the century, affecting about one billion people. 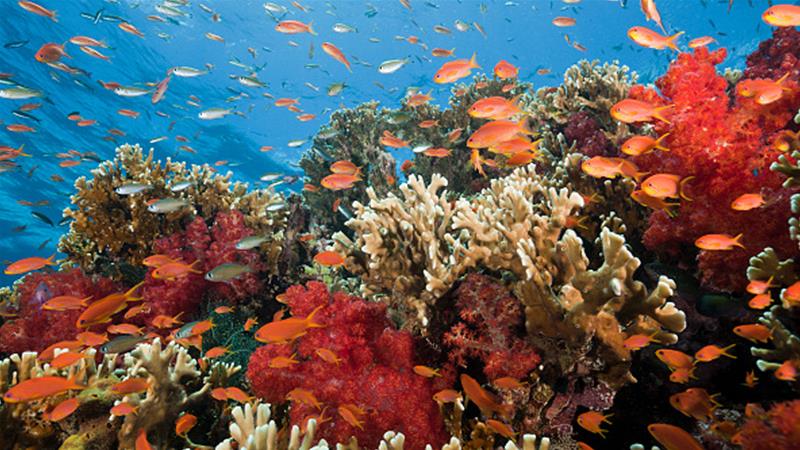 Savusavu, Fiji – Coral reefs that sustain about one billion people worldwide will be gone by the end of the century unless urgent international action is taken to mitigate climate change, scientists say.

The world is at a “make or break point” when it comes to saving the oceans’ reefs, Erik Solheim, head of the UN Environment Programme, said at an event to mark the start of the International Year of the Reef in Fiji on Wednesday.

“We see globally a very, very, steep decline in the corals. A lot of bleaching incidents, a lot of dying [of reefs] – and we need to change,” Solheim told Al Jazeera.

“[Losing the reefs] would be a shame morally for humans. We would be the one generation destroying some of the most beautiful, most important ecosystems we have.”

Fijian Prime Minister Frank Bainimarama told the conference “on present indications, we are losing the battle”.

“It is a shocking fact that our generation could be among the last to witness the beauty of our reefs and benefit from their bounty,” Bainimarama said.

Covering less than 0.1 percent of the seabed, coral reefs support about 25 percent of global marine life.

But manmade factors including rising water temperatures caused by climate change, ocean acidification, and destructive fishing practices have led to the demise of many of the world’s coral reefs.

Between 2015 and 2017, a global bleaching event affected all but three of the 29 coral reefs listed by UNESCO as world heritage sites. Coral bleaching is a potentially lethal stress response to overly warm water in which the coral expels symbiotic microalgae feeding it, turning it white.

The bleaching event that ended in 2017 alone is believed to have killed as much as half the coral in Australia’s Great Barrier Reef.

With the intervals between bleaching events decreasing dramatically, scientists have warned the world’s reefs could be gone by the end of the century.

An estimated one billion people are thought to depend on coral reefs for food and income.

Organisations including the UN, the WWF and the International Coral Reef Initiative (ICRI) designated 2018 the International Year of the Reef in a bid to raise awareness and spur nations to take action to protect reefs.

The campaign was launched during a two-day event on Fiji’s northern island of Vanua Levu, which is flanked by the world’s third-largest barrier reef. Fijians rely on the Great Sea Reef for food security as well as income from fishing and tourism.

“For us, reef is basically life. If we lose the reefs, we lose the ability to sustain ourselves,” Fiji’s acting Environment Minister Jone Usamate told Al Jazeera.

In early January, the Fijian government banned the sale of live corals. Local media reported the move came as a surprise to people working in the aquarium industry and led to job losses.

Such local policies to minimise stress on coral reefs might reduce their decline but will do little to halt or reverse rising sea temperatures caused by global warming.

A study published on January 4 in the journal Science found bleaching events increased fivefold between 1980 and 2016. With bleaching now taking place about once every six years on average, corals have insufficient time to recover before they are hit again.

Australian government scientists last year said even if the world warms by 1.5 degrees Celsius above pre-industrial levels – which is what signatories of the Paris Agreement are aspiring to – the Great Barrier Reef could experience a bleaching event once every two years.

“A lot of the things that are impacting us we don’t have much control over here in Fiji, because it’s being done in other countries,” Usamate said.

“The bigger countries that are contributing more of the carbon emission through usage of fossil fuel, they’ll have to come on board. 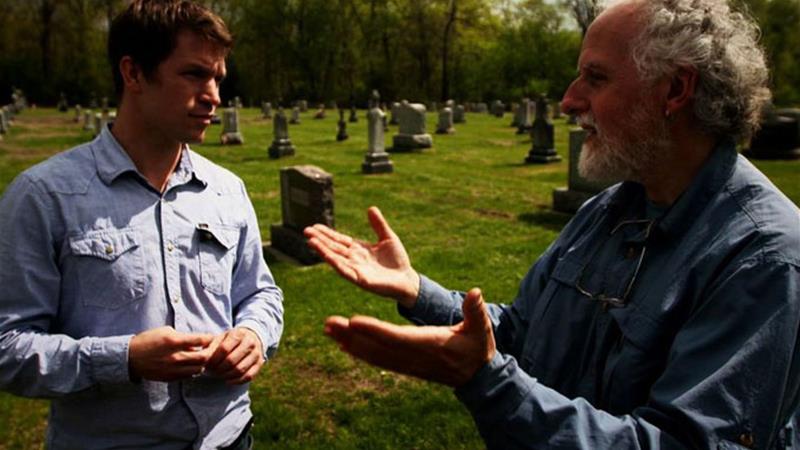