MORTGAGE MAYHEM: First-time buyers and families craving more space after lockdown are facing chaos when applying for a mortgage

First-time buyers and families craving a more spacious home after being stuck indoors in lockdown are facing chaos when applying for a mortgage.

Demand is soaring following a recent cut in stamp duty and the return of house hunters who had put their plans on hold due to the pandemic.

But those who find their dream home face losing it because mortgage firms are hiking rates and axing deals at the last minute as they struggle to cope with the tide of applications.

Some buyers face stringent new checks imposed by lenders nervous due to the virus crisis. 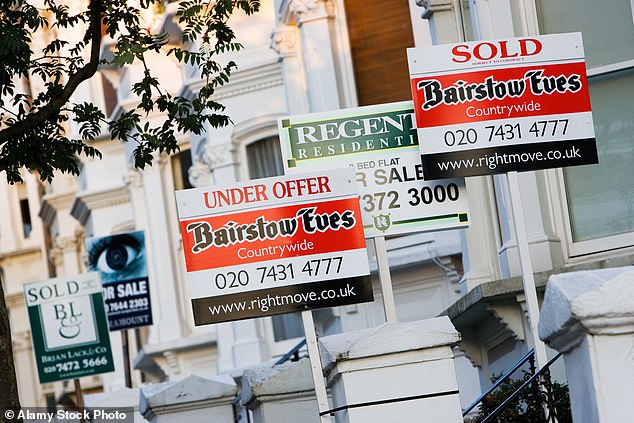 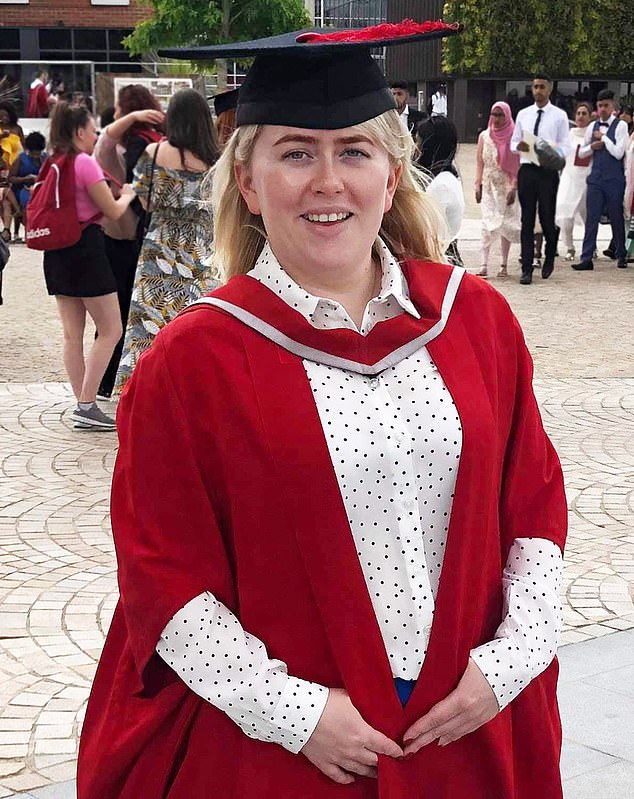 Kelly Niven, 30, (above) nearly missed out on her first home – a £88,000 three-bedroom, mid-terrace home in Washington, Tyne and Wear – because of her mortgage deal being axed

Others are waiting eight weeks for a mortgage offer that would have taken two to three weeks before Covid.

Even though the Bank of England’s base interest rate is still only 0.1 per cent, the average two-year fixed mortgage rate has risen from a record low of 1.99 per cent in the first week of July to 2.2 per cent. And the average five-year rate has edged up from 2.25 to 2.44 per cent.

Low-deposit loans – which are often taken out by first-time buyers – have seen particularly significant rises.

The average two-year fix for a buyer with a 10 per cent deposit has risen from an all-time low of 1.59 per cent in April to 3.22 per cent.

HSBC, one of the few lenders still offering low-deposit loans, is facing such high demand that on some days it is forced to stop accepting applications just 30 minutes after opening at 8am.

Lenders already had a backlog of applications when the market reopened in May after being frozen during lockdown.

Now they face a ‘mini-boom’ as buyers hope to cash in on the recent temporary axing of stamp duty for homes worth up to £500,000.

Last month was the busiest in the property market for a decade, reported the Rightmove website. 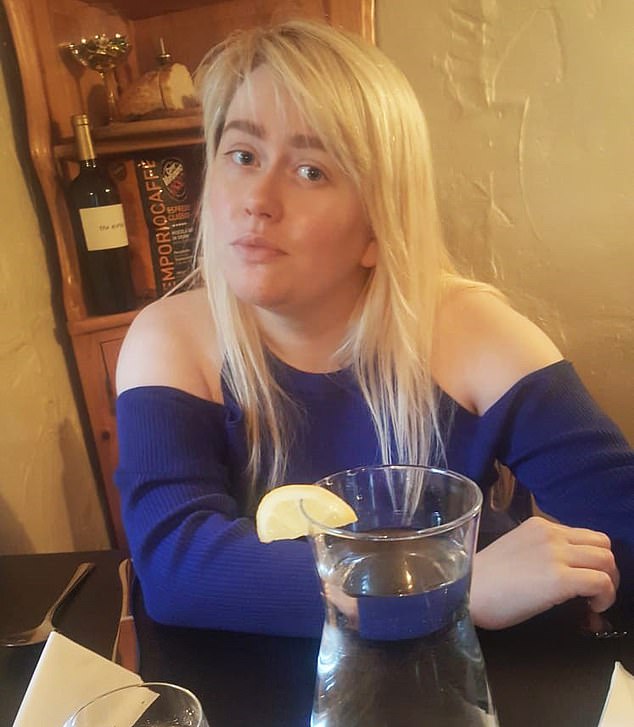 Miss Niven secured a 90% mortgage in principle with Lloyds, but the mortgage was pulled. But she managed to submit a Nationwide application just hours before it pulled the same deal

Rachel Dixon, mortgage adviser at RH Dixon, said: ‘I’m warning all clients about delays. In some cases it is taking close to an hour to get through on the phone to lenders.

‘And the information lenders are demanding is like nothing I’ve seen before… They are literally fine-tooth combing bank statements for anything that might be out of place.’

I nearly missed my first home

She spent six years saving to buy her first home.

But Kelly Niven’s dream nearly ended in ruin because of her mortgage deal being axed.

The 30-year-old had an offer accepted on an £88,000 three-bedroom, mid-terrace home in Washington, Tyne and Wear, in June.

She had secured a 90 per cent mortgage in principle with Lloyds.

But when she contacted the bank on June 8, Lloyds said it had pulled the mortgage.

She eventually managed to submit an application to Nationwide just hours before it pulled its 90 per cent mortgages.

Miss Niven, a graduate who works in construction, said: ‘Finding another £4,400 so I can put down a 15 per cent deposit was simply not feasible.’

The Nationwide mortgage was approved and her purchase is near to completion.

Some lenders are so busy they are now pleading with mortgage brokers not to call them.

On top of this, banks are struggling to support existing customers who have lost their jobs and need a mortgage holiday.

Dominik Lipnicki, of Your Mortgage Decisions, said: ‘Everything is more complicated and taking longer. Lenders are more picky and asking more questions.

‘Some banks are asking for a letter from the borrower’s employer guaranteeing their job is safe, which can take weeks, while the self-employed are being asked for current bank statements as well as accounts.’

Andrew Montlake, of mortgage broker Coreco, said: ‘Lenders have been increasing rates to try to stem the tide [of applications] and then cutting them again when they have got to grips with service levels.

‘It makes it incredibly difficult for borrowers as things are changing so quickly that sometimes even the lenders themselves can’t seem to keep up.’

Only 59 per cent of offers in May and June resulted in completion compared with 79 per cent in the first three months of the year, according to the Intermediary Mortgage Lenders Association.

A spokesman for industry body UK Finance said: ‘The industry is working hard to maintain the best service they can for their customers during this unprecedented time.’