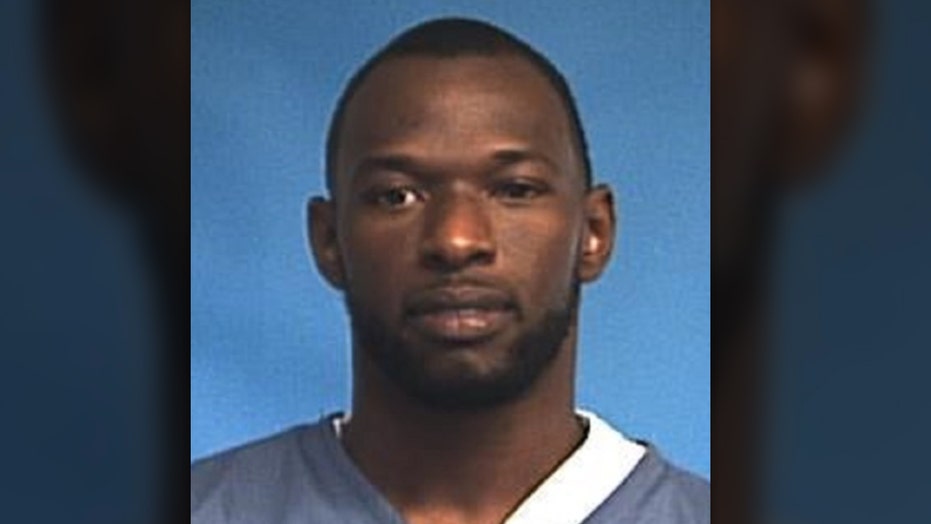 A Florida felon has been accused of trying to carjack four vehicles after being involved in a hit-and-run accident on an interstate, authorities said.

The attempted carjackings took place Friday morning after Christopher Hendrix, 32, crashed his truck on I-4 in Lake Alfred, they said.

"This violent, convicted felon was bound and determined to forcibly steal a car this morning, but our citizens said not today,” Polk County Sheriff Grady Judd said. “While I'm grateful nobody was seriously injured, I'm also very proud of these four victims for keeping their wits about them and refusing to allow this man to take what's theirs." 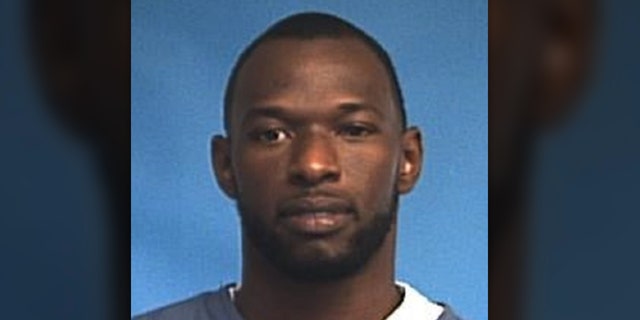 A woman stopped Hendrix from carjacking her pickup as she was getting gas at a gas station, sheriff officials said. She chased Hendrix off after spraying him with gas from the hose.

Also at the gas station, a man stopped Hendrix from stealing his van when he drew his licensed weapon and pointed it at Hendrix, who ran off, they said.

Sheriff officials said after those encounters Hendrix tried to carjack two vehicles on I-4 that stopped after they saw an accident involving a box truck and a semi-truck. They blamed Hendrix for causing the accident when he jumped in front of the box truck, forcing the vehicle to slam on its brakes.

Deputies responding to the scene arrested Hendrix, who was charged with six crimes, including carjacking.

Sheriff officials said Hendrix served eight years of a 10-year prison sentence on a charge of aggravated battery with a gun. He was released in 2017.