A WOMAN got her partner to kill a Burger King employee after becoming angry about the slow wait in the drive-thru, cops say.

Ashley Mason, 31, called her boyfriend Kelvis Rodriguez-Tormes, 37 to the Orlando restaurant following a dispute over her food order on August 1. 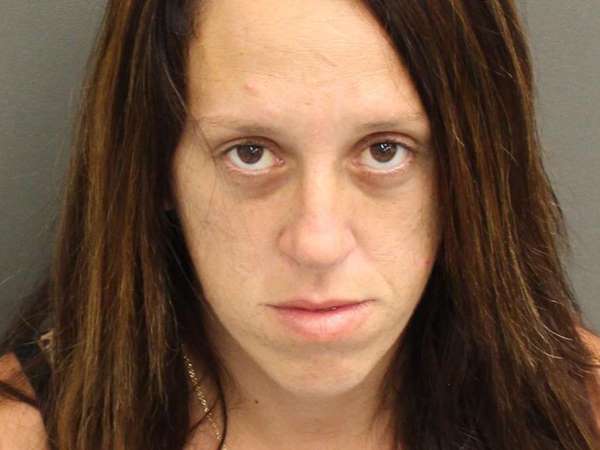 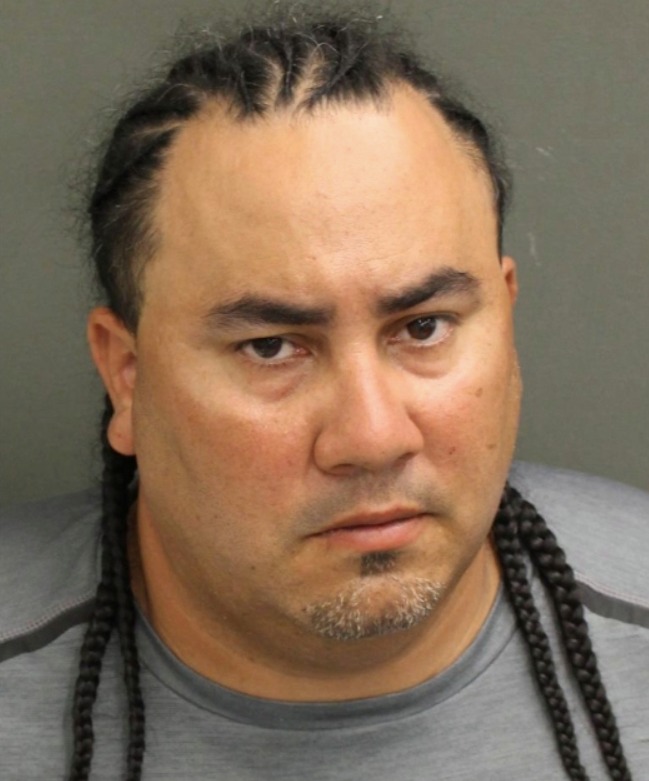 Rodriguez-Tormes fatally killed Desmond Joshua, 22, in the parking lot of the fast food chain after a fight broke out.

The 31-year-old was accused of pointing a gun in the direction of the fight and accused of giving her partner the weapon in the shooting, Click Orlando reports.

Mason had become angry after a slow wait in the drive-thru line at the fast food restaurant.

The 22-year-old had only been on the job for a matter of days.

Despite having a child in the back of her black sedan, Mason got out of the car and reportedly made threatening statements.

Mason allegedly yelled she was going to have her man come to the restaurant and handle things for her, according to an arrest affidavit.

Her 13-year-old daughter told police that the employee was disrespectful to her mom, documents allege.

The angry woman was refunded $40 and an employee asked her to leave.

Mason claimed she went back home before driving back to the restaurant but CCTV footage showed she waited for her partner in the parking lot.

Rodriguez Tormes fatally shot the 22-year-old employee outside the restaurant after grappling with him in a headlock.

A witness said the man started to choke the employee, according to a police affidavit.

After the headlock was broken, the 37-year-old then retrieved a gun from his truck and reportedly told Desmond: "You got two seconds before I shoot you."

Desmond was rushed to hospital where he died.

The gunman was arrested and charged with first degree murder with a firearm, destruction of evidence and possession of a firearm by convicted felon.

On Wednesday, Mason was arrested on charges of principal to first degree murder and aggravated assault with a firearm.