Footage of an Irishman’s unusual final prank, which he played after his own passing, has gone viral on social media.

A video recorded on Oct. 12 at the funeral of Irish military veteran Shay Bradley, a father of four and grandfather of eight, shows a crowd of mourners gathered in Bohernabreena Cemetery in southern Dublin to bury their loved one.

As bagpipes begin to play, knocking can be heard erupting from the grave, where Bradley’s casket has already been lowered.

“Let me out, it’s f*****g dark in here. Is that the priest I can hear?” the recording continues, as the teary-eyed crowd roars with laughter. “Let me out!” 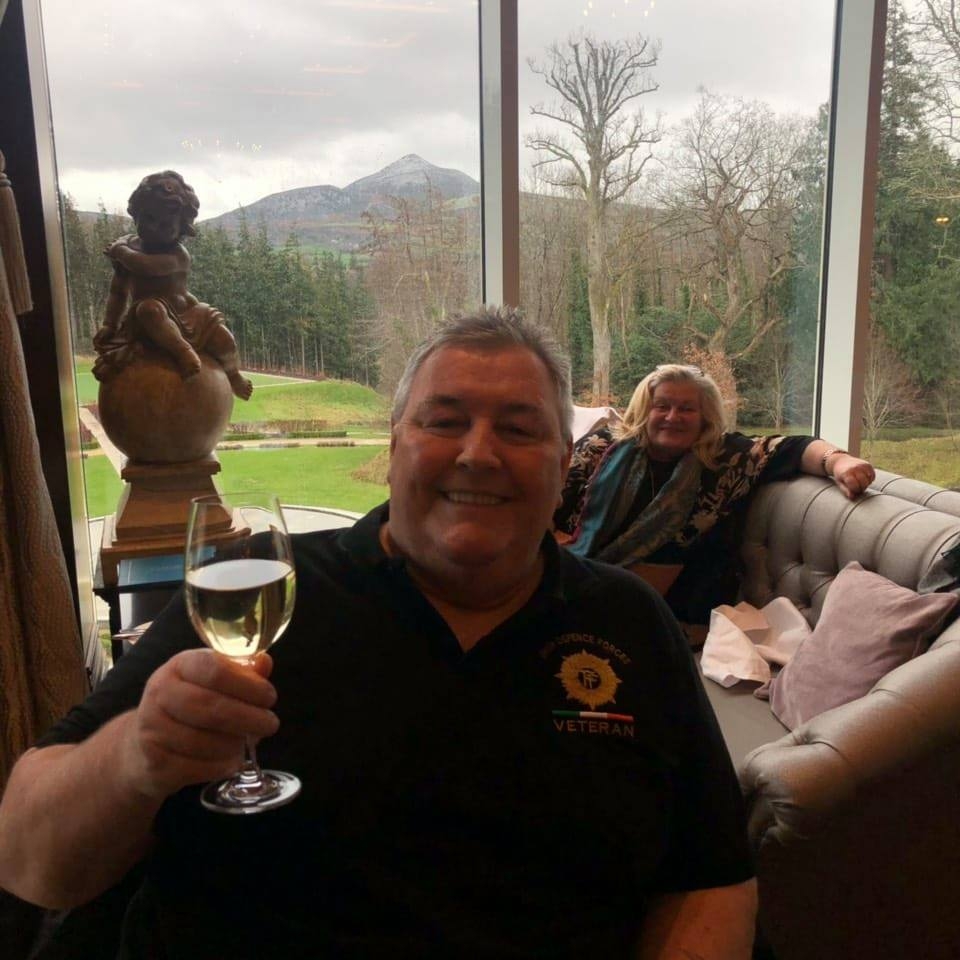 He then ends his final bit by serenading the crowd with his own version of Neil Diamond’s “Hello Again.”

His daughter, Andrea Bradley, took to Facebook Sunday to share footage of the prank, which she described as her father’s “dying wish.”

“Always the pranksters, ya got them good Poppabear, and gave us all a laugh just when we needed it!” she wrote. “I will love you forever.”

The clever ruse has been viewed over 236,000 times on Andrea’s Facebook page alone and has been shared across many other accounts, including the Irish Defence Forces Veterans News fan page, which said the prank defined “the difference between military humor and civilian humor.”

After footage of her father’s humorous ceremony went viral, Andrea took to Facebook again to thank viewers around the world who expressed joy over his undying sense of humor.

“Myself and my Family are overwhelmed with the Amazing response and comments we have received regarding my dad’s funeral, he truly is a legend and was the most amazing man!” she wrote. “He would be overjoyed to know how many smiles and laughs he has given to everyone. Thank you all.”