Horrendous toll of drugs: Shocking photographs show how former teacher became a burglar to feed her heroin and crack addiction

These shocking photographs show how a former teacher went from pretty middle-class mother to drug-ravaged criminal after being sucked in to addiction.

Elenor Proctor, 36, appeared to have it all – a long-term partner, two beautiful daughters and a successful education consultancy business.

But, Manchester Crown Court heard, she had been a ‘functioning addict’ for 15 years and lost everything after her long-term relationship ended last year.

Within months she had hooked up with convicted robber and heroin addict Patrick Nicholson, 34, and begun a burglary spree to feed her Class A drug habit. 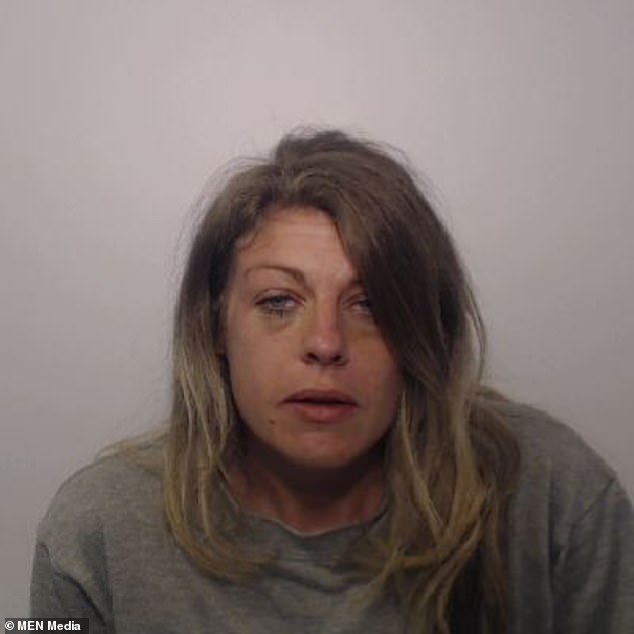 Last week Proctor was jailed for four years by Judge Richard Mansell QC, who told her: ‘Yours is a salutary tale in the evils of drugs, and particularly heroin and crack cocaine.

‘For you this is a spectacular, but in many ways inevitable, fall from the life you once had, with a decent job and family, to being homeless on the street, to now facing a prison sentence.’

Her Facebook page details how she was baptised after finding God last year and is littered with pictures of her and her daughters enjoying days out and holidays abroad.

They are a stark contrast to the police mugshot issued last week, in which she appeared dishevelled, with sunken eyes, unbrushed hair and smeared make-up. 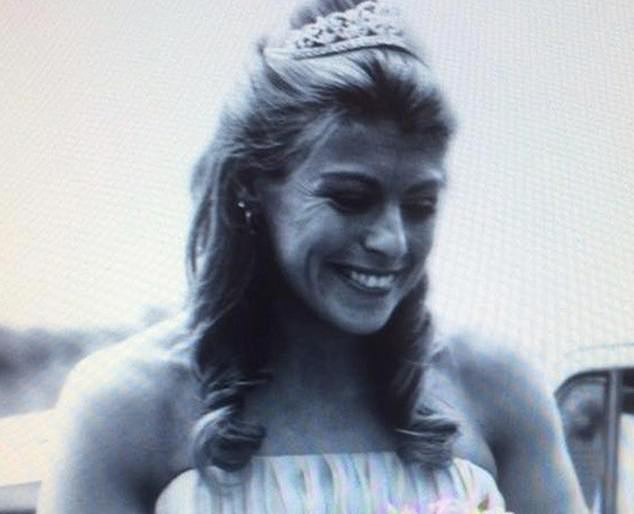 Images from her Facebook page show how Proctor (pictured in 2015) appeared to have it all – a long-term partner, two beautiful daughters and a successful education consultancy business

Proctor, who admitted four counts of burglary and two of fraud, told the judge: ‘This isn’t me. I’m not a burglar.

‘I lost everything in the space of a week. I just spiralled out of control.’

She and Nicholson committed ‘despicable’ distraction burglaries, targeting elderly men and women in Eccles, near Manchester in March.

Nicholson, who admitted the same offences, was jailed for eight years.