Dan Middleton, 27, has 20.7million subscribers on the video-sharing platform, and specialises in playing Minecraft. 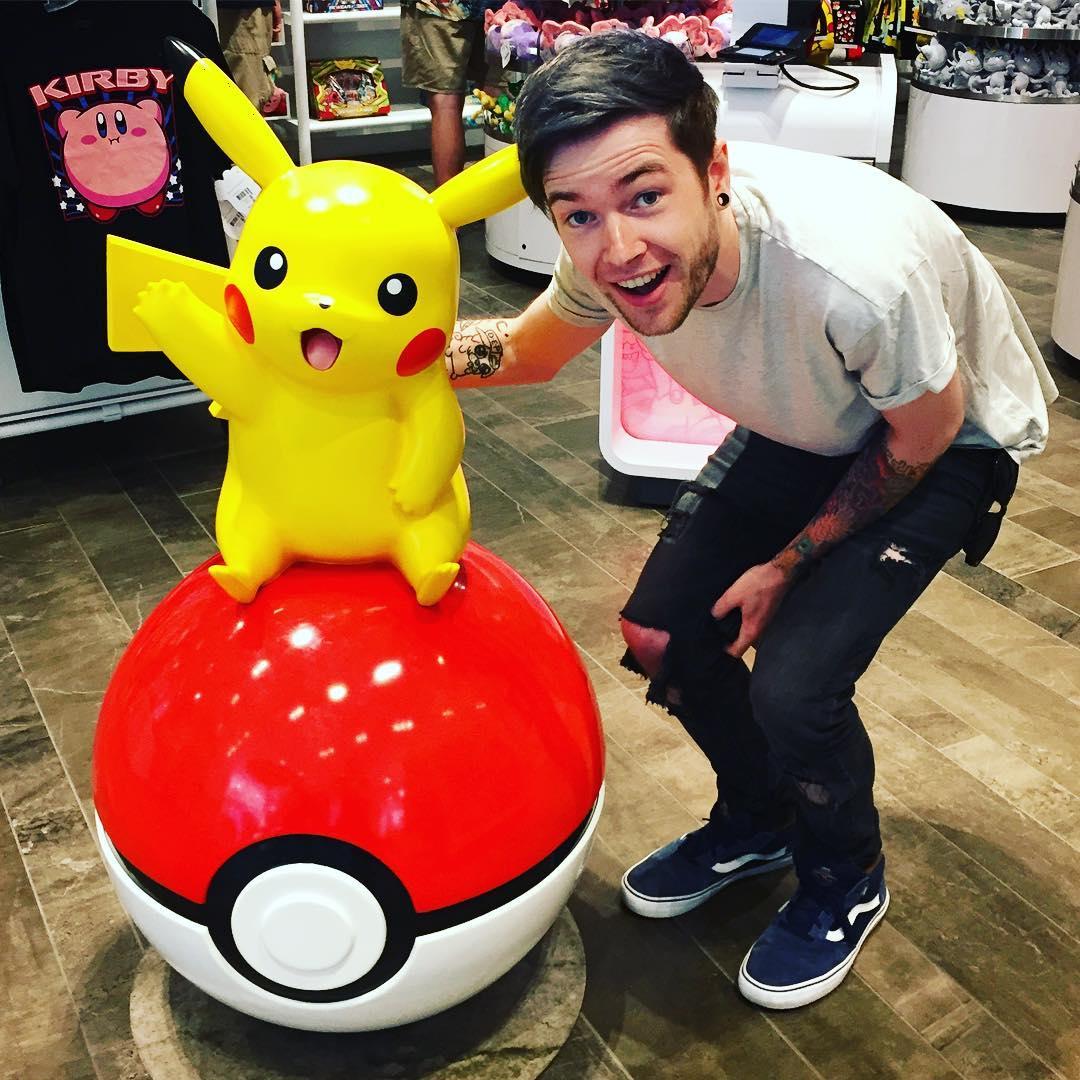 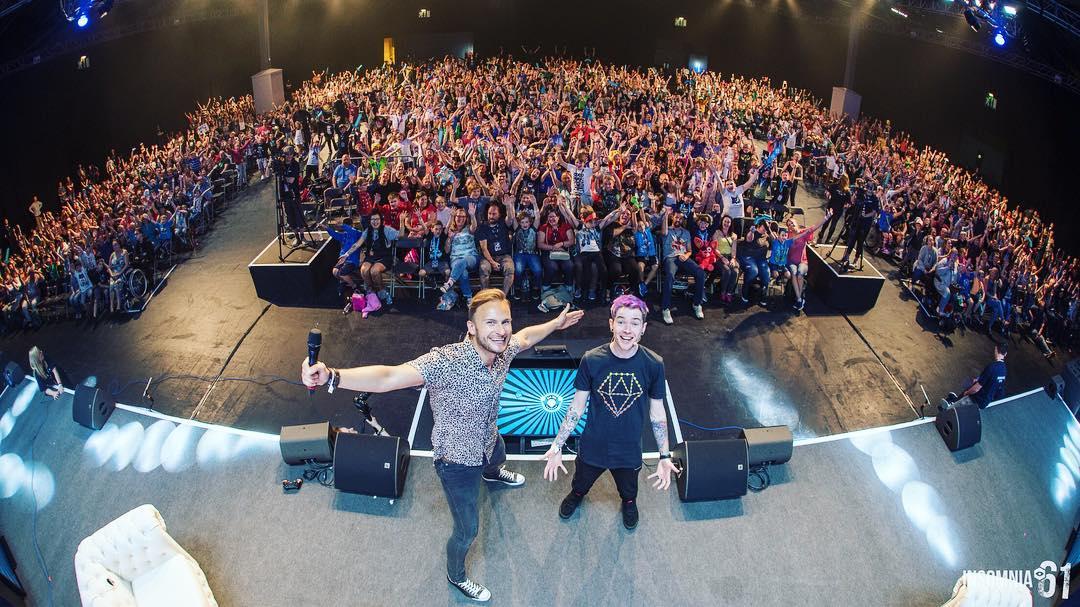 Dan's channel has more than 20million subscribers, who watch him play computer gamesHe even recently completed a sell-out live tour, with fans queuing round the block to purchase merchandise.

And Forbes has now estimated that Middleton, who went to Nottingham University and worked in Tesco before setting up his YouTube channel DanTDM, made £14.5million last year.

The channel has an audience that mainly consists of 5-10 year olds, who love watching his antics on Minecraft.

His videos have been watched more than 10billion times, with one video getting 44million views.  YouTubers can generally make about £1.10 for every 1,000 views, although no exact estimate is possible. 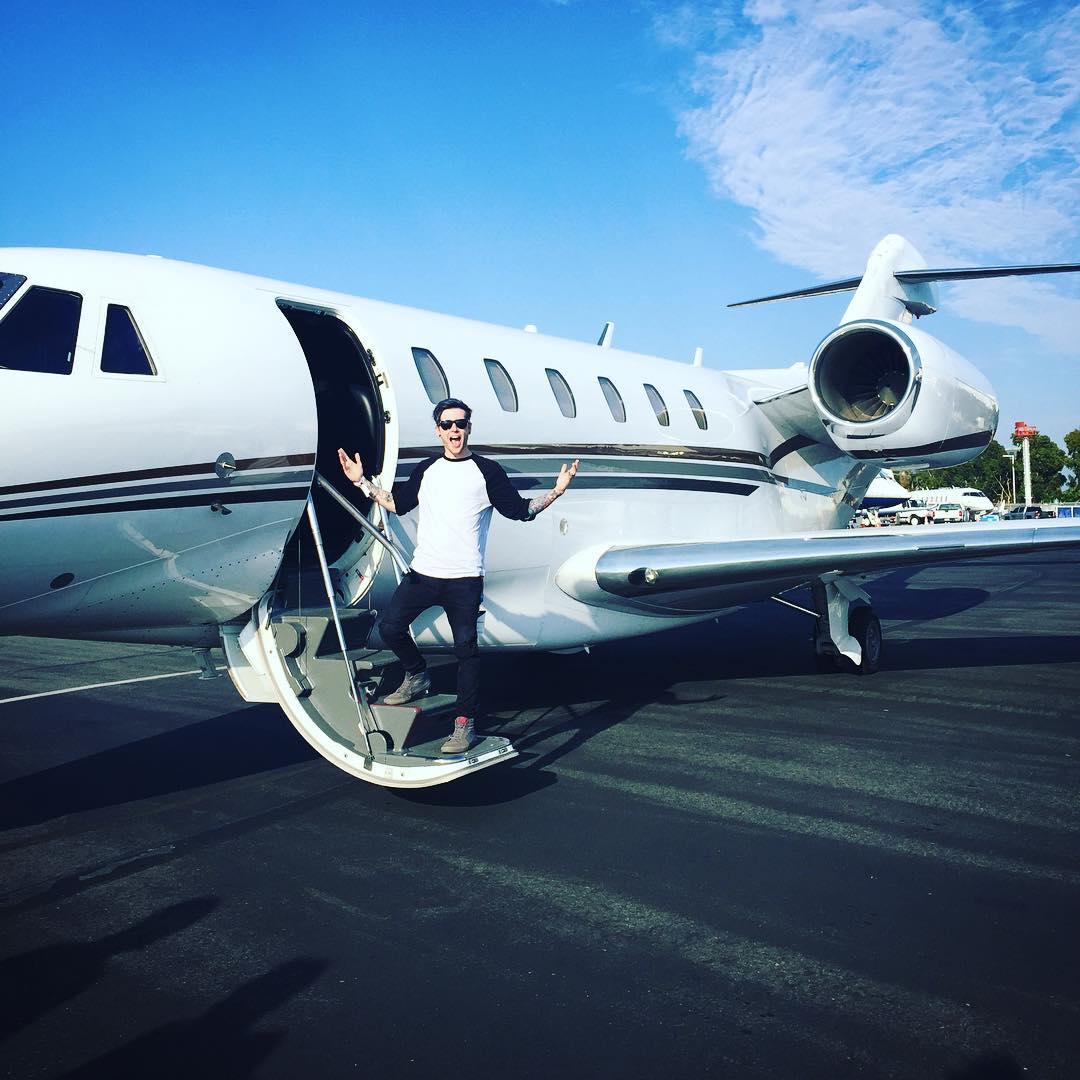 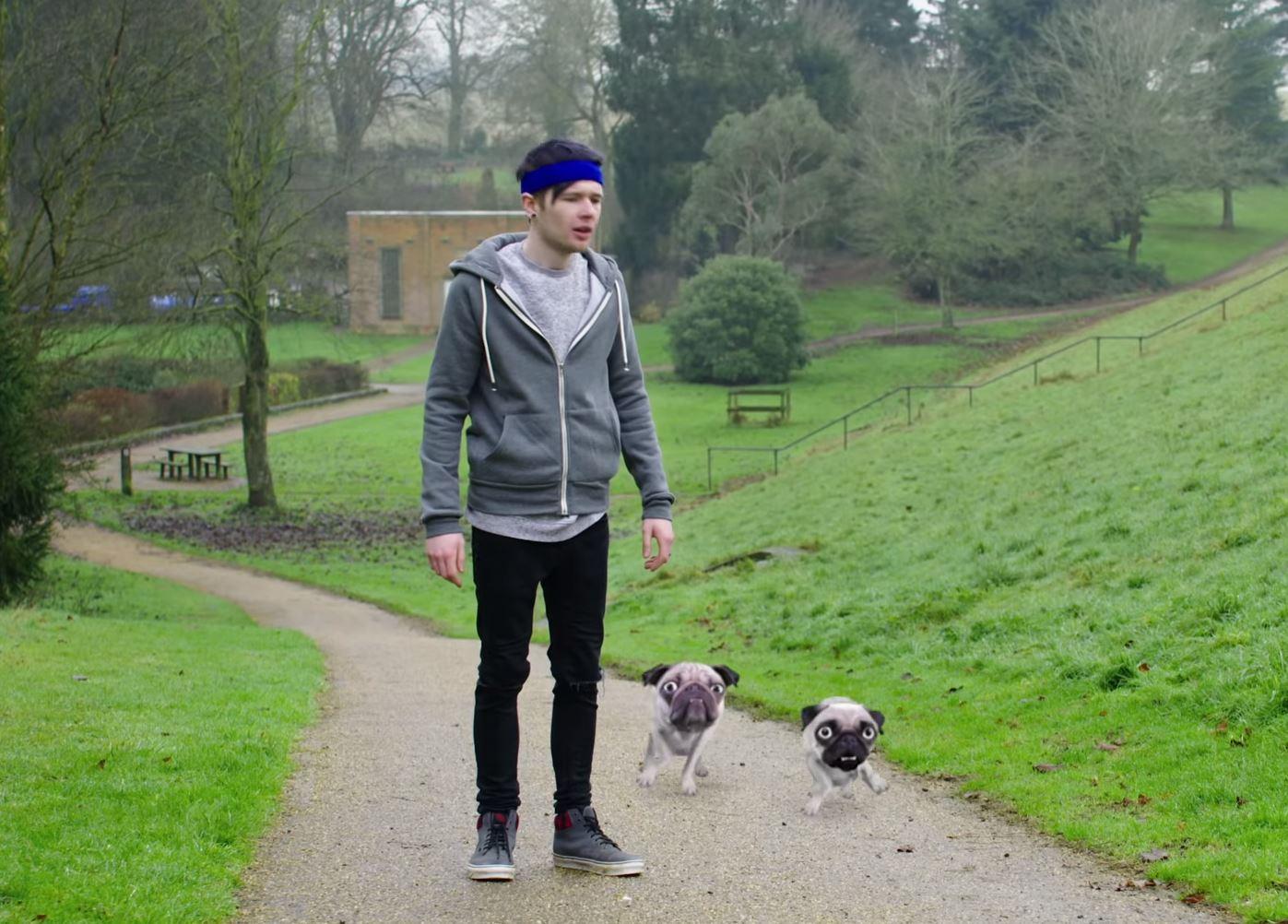 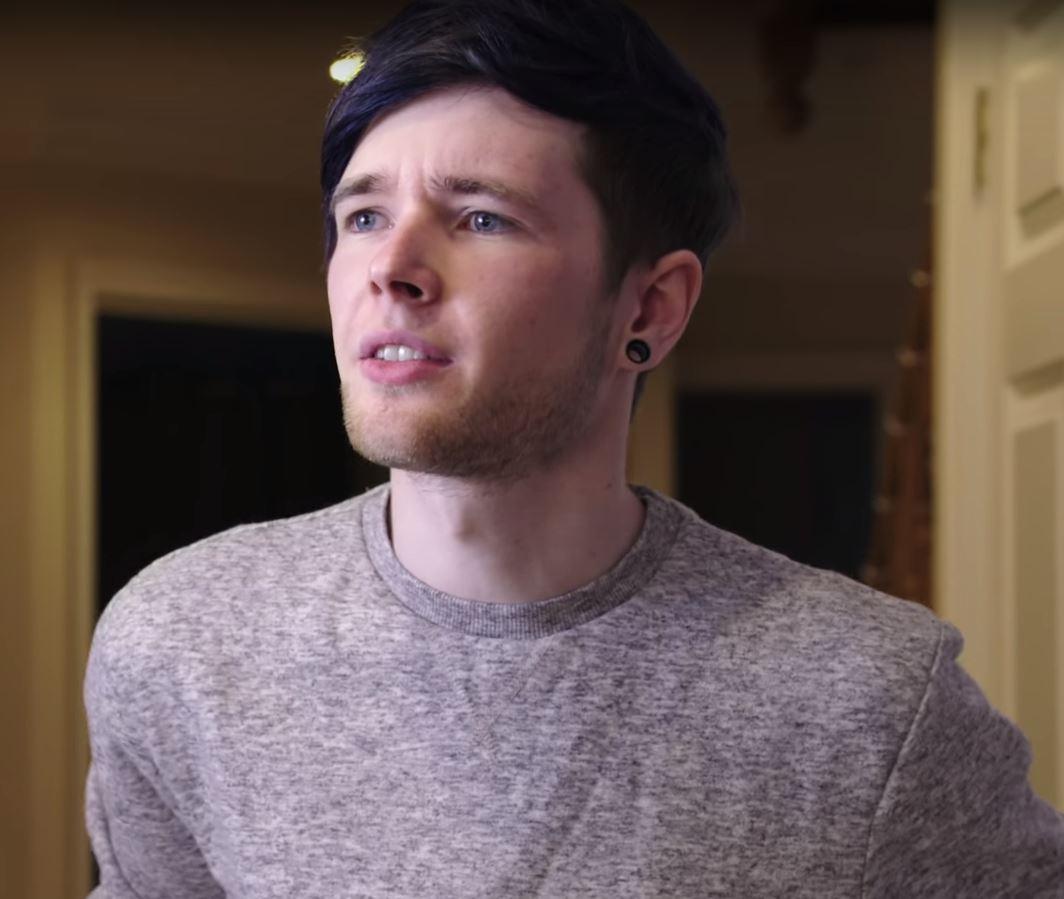 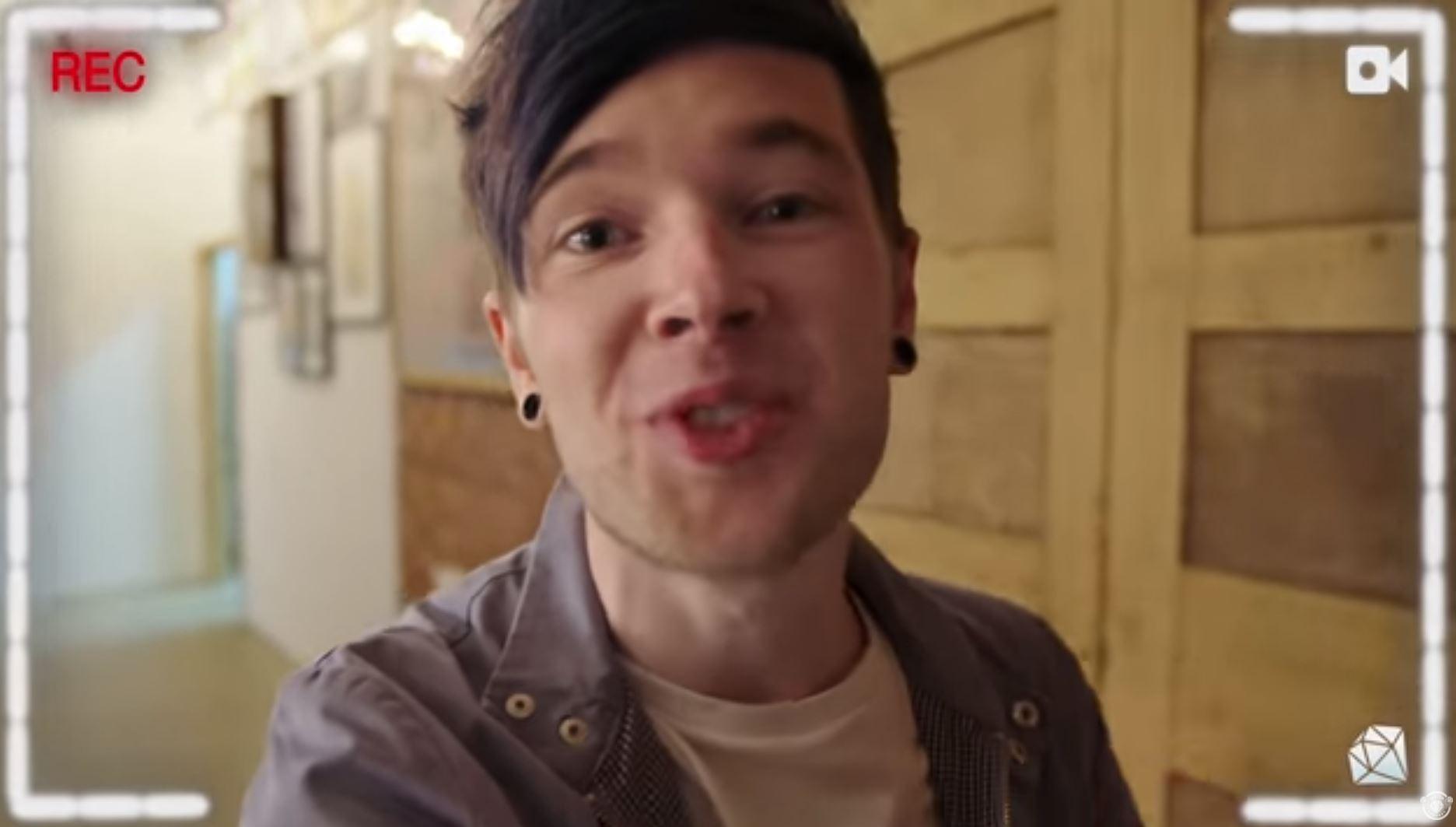 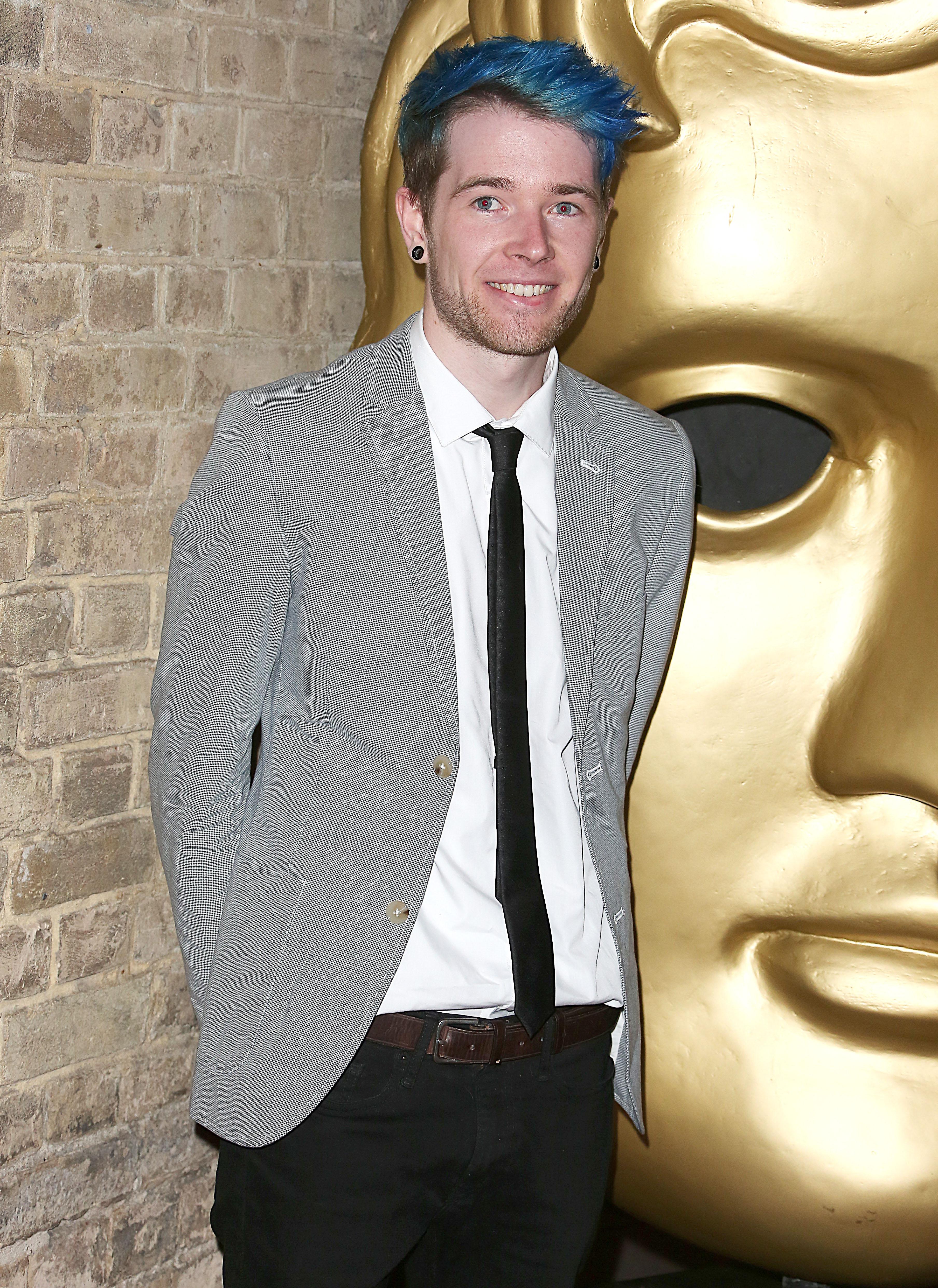 Dan previously said of his success: “It’s something I was just not prepared for at all.

“It’s something I’ve slowly been learning about in the past three or four years.

"In the past five years YouTube has evolved. Being a YouTuber was not a thing before.”