THE daughter of a former US ambassador to the UN has been arrested over the stabbing to death of a 24-year-old man following an argument.

Sophia Negroponte, 27, was taken into custody after Yousuf Rasmussen was found fatally wounded at a home in Rockville, Maryland on Thursday night. 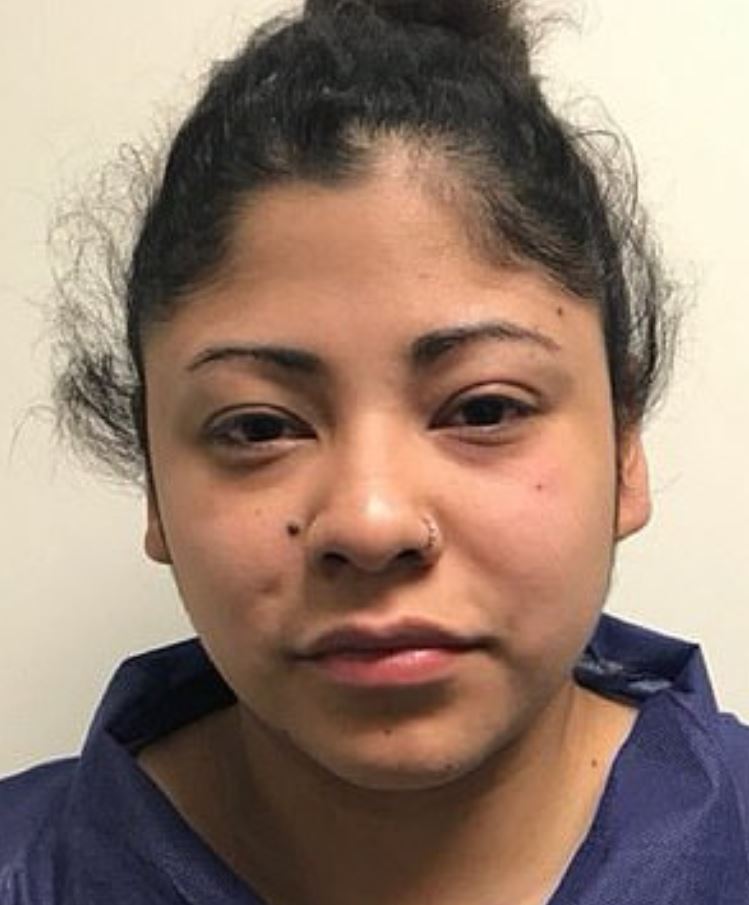 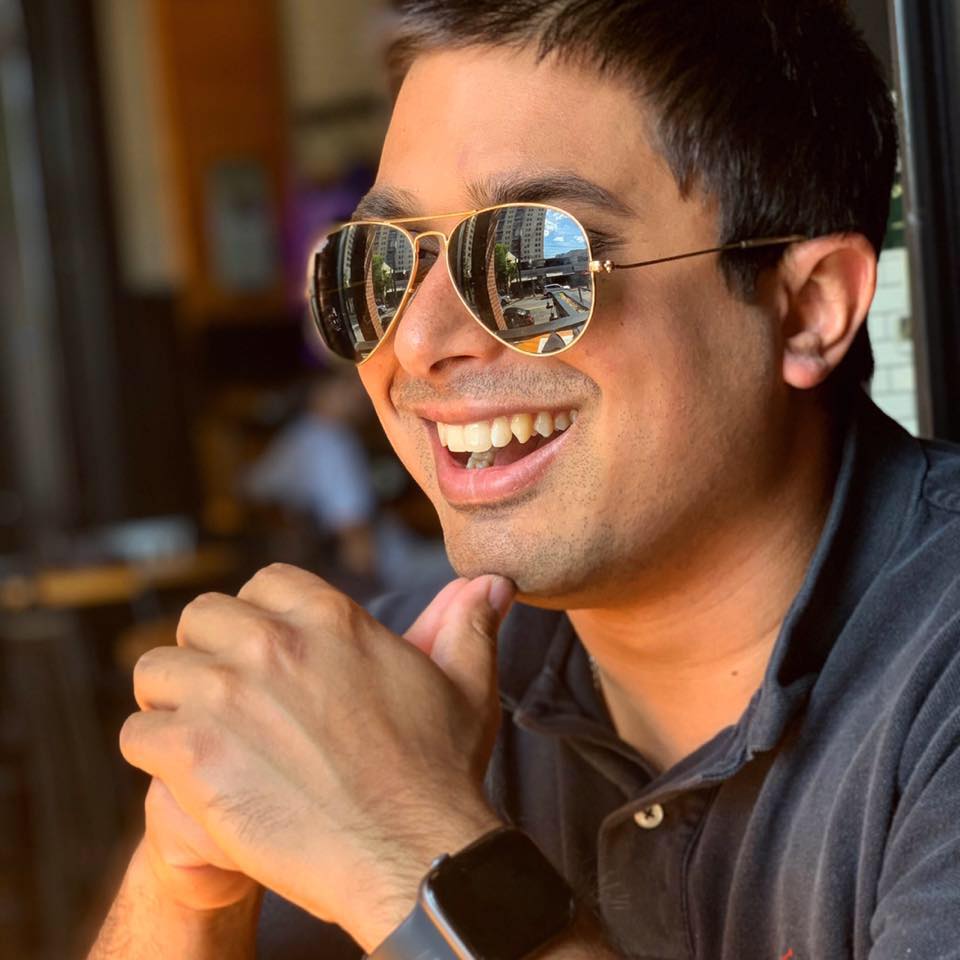 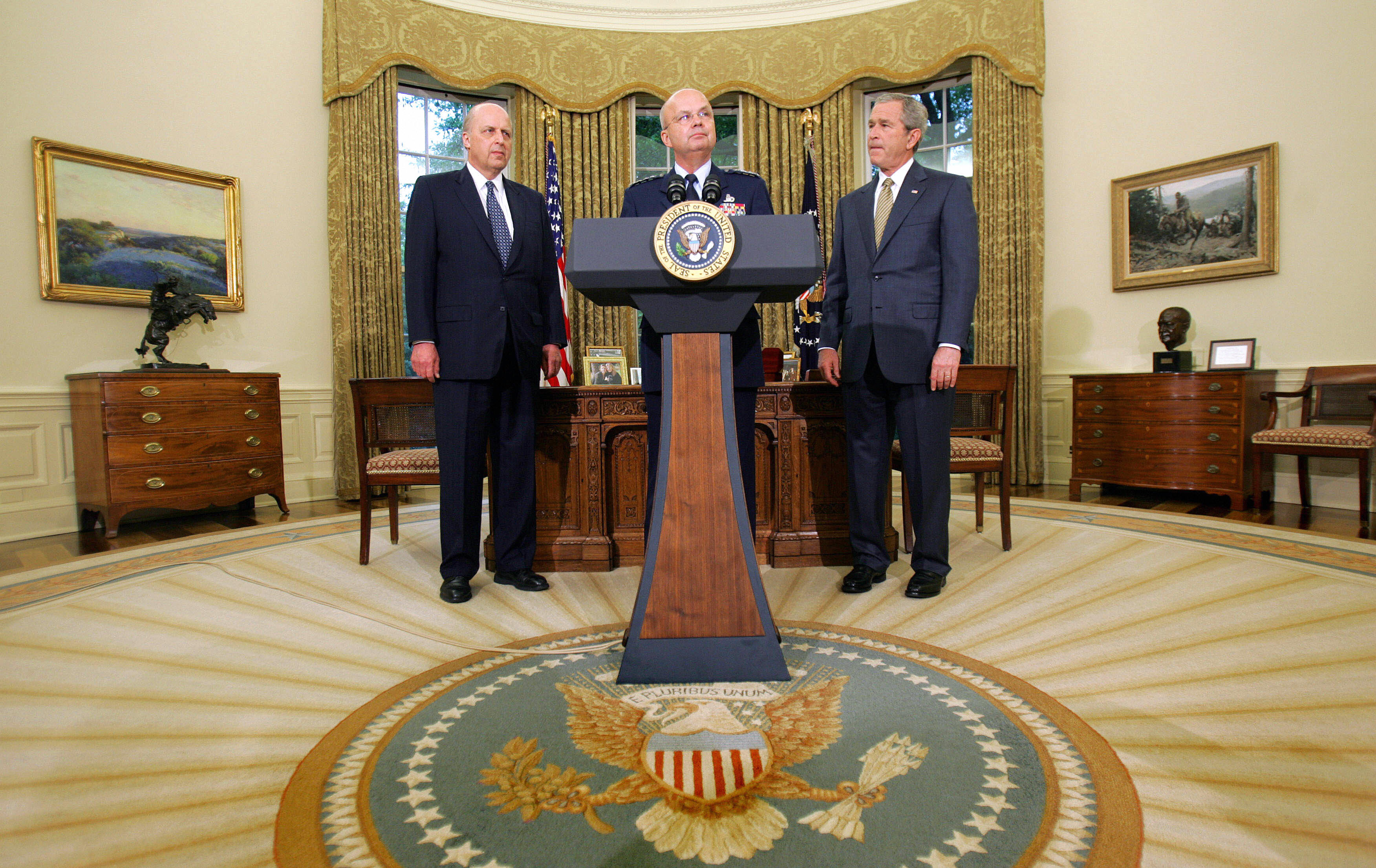 Negroponte is the daughter of John Negroponte, a former US ambassador to the UN and director of national intelligence.

Montgomery County Police said paramedics tried to save Rasmussen, but that he was pronounced dead at the scene.

Negroponte was arrested at the scene and charged with first-degree murder.

The incident occurred in a cottage, reportedly listed on Airbnb, behind a larger house in the 400 block on W. Montgomery Avenue.

Police said the pair knew each other, having both attended the Lab School of Washington in Washington, D.C..

A Montgomery County police spokesperson told WTOP: “Sometime during the night, they were involved in a disagreement with each other while inside the home.”

Authorities have not yet released bond information for Negroponte.

Anyone with information about the incident is being asked to contact the Major Crimes Division on 240-773-5070.

John Negroponte is a career diplomat and former professor at Yale University, George Washington University, and the Miller Center for Public Affairs at the University of Virginia.

He previously served as the US ambassador to Honduras, Mexico, the Philippines, Iraq, and the United Nations.

He was also, under President Bush, the first director of national intelligence, and later served for two years as the deputy secretary of state.

Negroponte was one of 50 former Republican national security officials who, ahead of Donald Trump’s election as president, signed an open letter saying Trump was unqualified to hold the office and would "put at risk our country's national security and well-being." 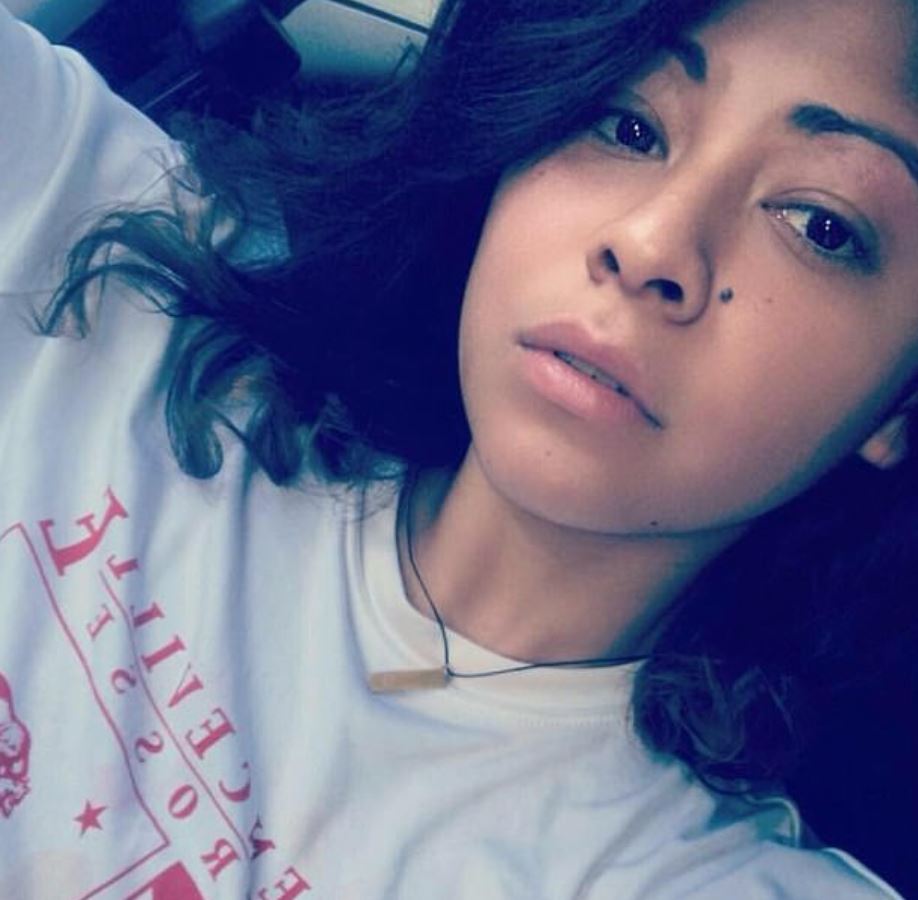 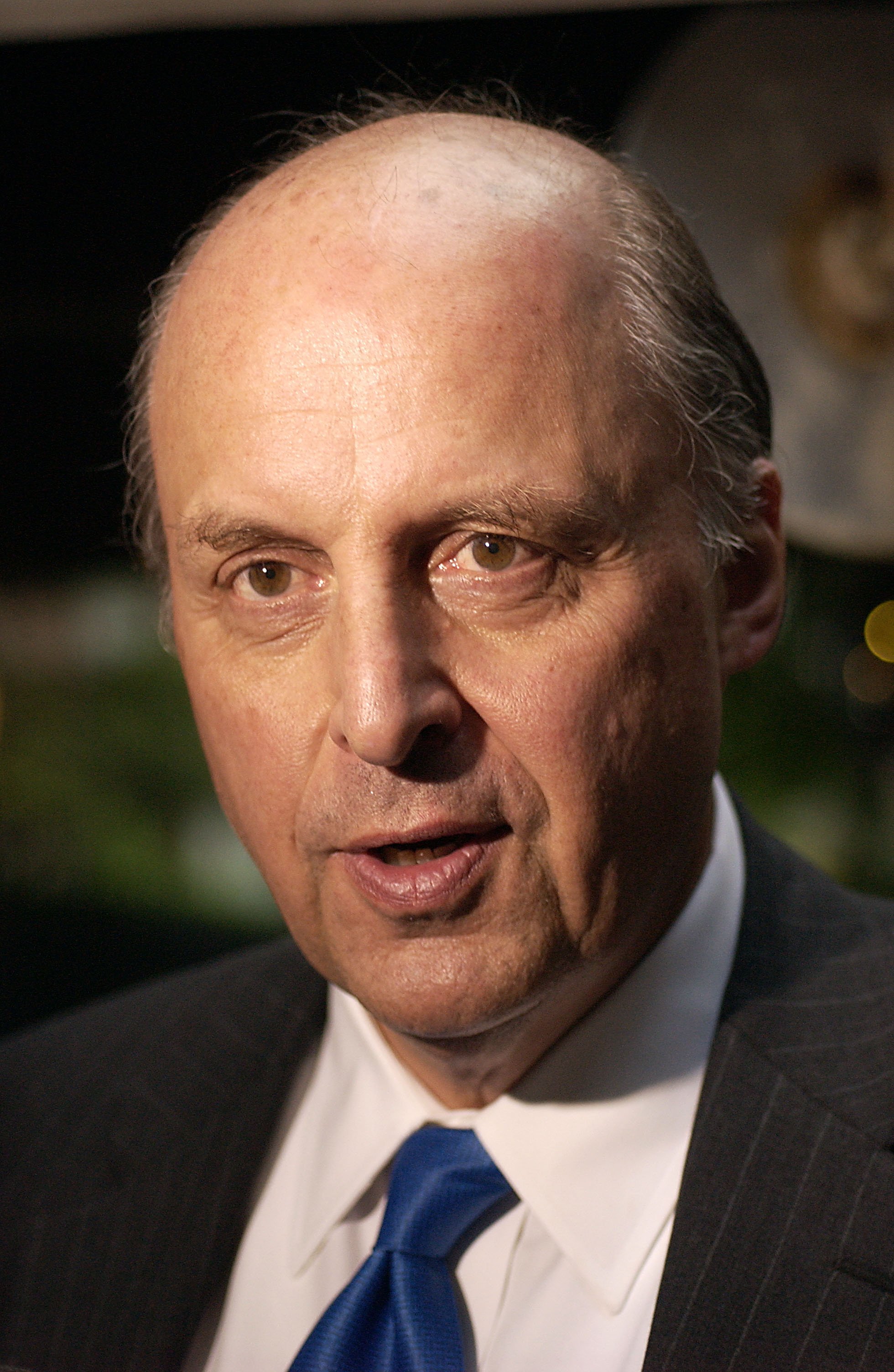 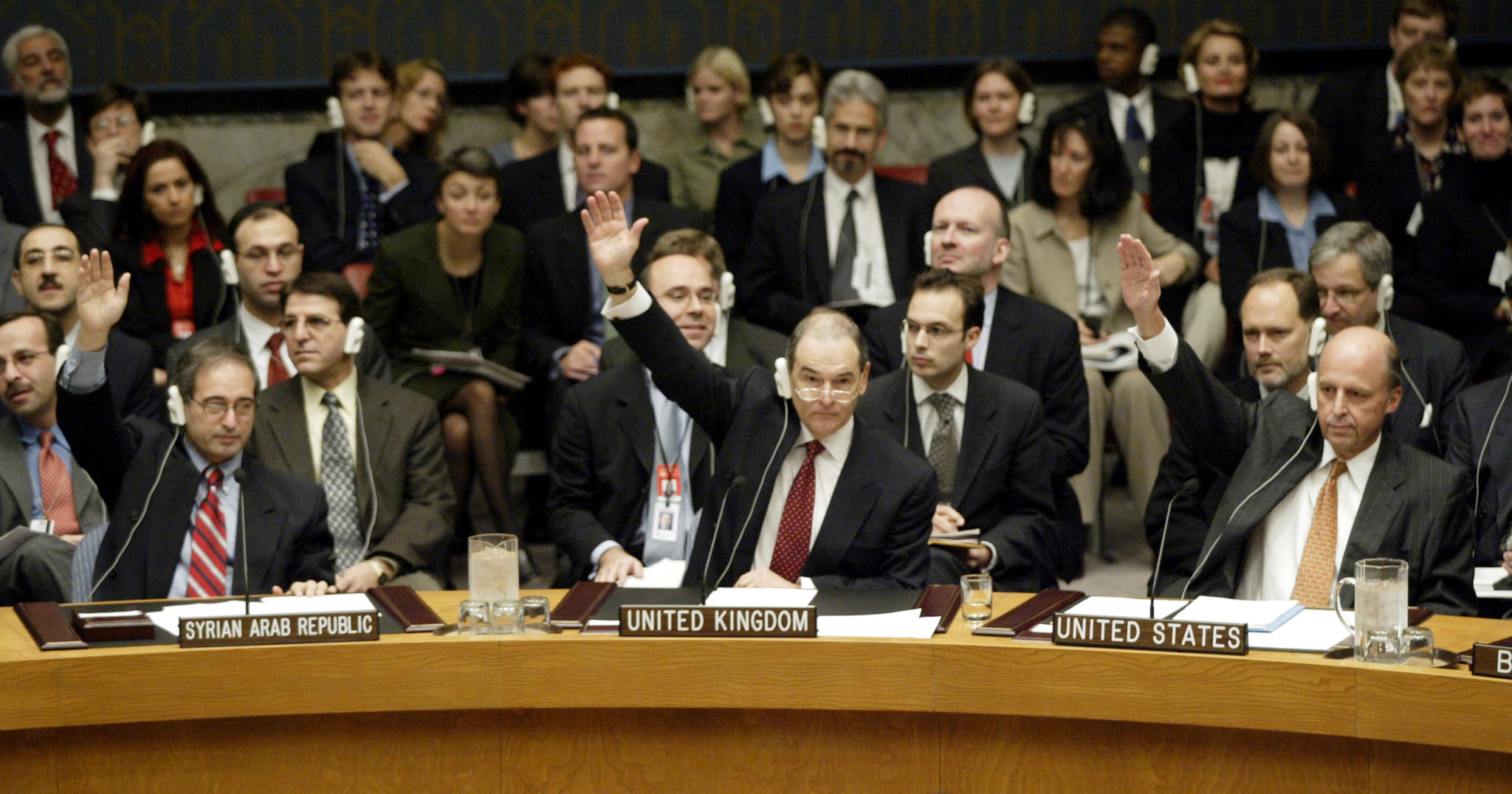