Thousands were given emergency tests and an entire region of the country has been put on red alert. 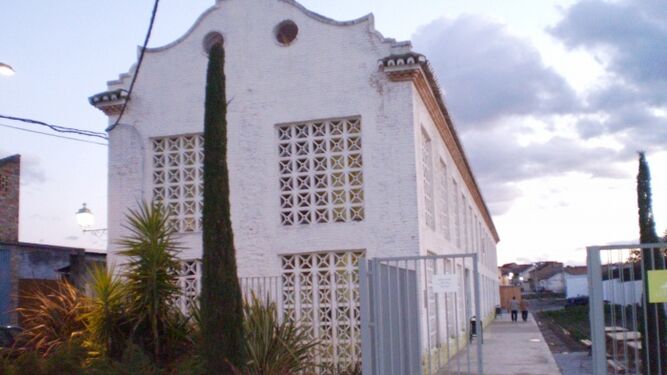 Everyone who attended the funeral and wake in Granada is being contacted and tested, together with every member of their family – even if they weren’t present.

More than 1,000 tests have been carried out so far, with queues of people at a local health centre waiting to be tested from 7am.

Around 50 health workers were called in to man a make-shift clinic under canvas.

Those tested included the mayor of Vegas del Genil, Leandro Martín, who issued a “keep calm” message on social media.

He said the young woman who died had been much-loved, hence the big turnout. He had also attended the funeral.

Her death was not connected to coronavirus.

More than 23,000 residents of the Spanish region have been put on red alert.

Council leaders in Vegas del Genil, Belicena and Santa Fe in Granada have warned people to act with great responsibility as the virus continues to spread.

They said yesterday they expect the number of cases to grow, stressing: “We are still very aware of the outbreak in our municipality.”

The local authority has also called for “individual responsibility” and says it is monitoring the situation day by day.

But the appeal has spread outside of the town because several people attended the funeral from different regions.

One family who travelled from Malaga nearly 100 miles away were put into isolation when they returned.

Health minister for the region, Jesús Aguirre, said the wake and funeral had “a very high attendance”.

A statement issued by Vega del Genil council said: “Vegas del Genil reports that direct family members of a young woman from Vega who died on July 2, whose wake and burial took place on July 2 and 3 in this metropolitan municipality, have tested positive for Covid-19, according to data provided by the Health delegation of the Andalusian Government in Granada.

“In this circumstance, both the Andalusian Regional Government and the City of Vega have urgently activated all the corresponding protocols, to carry out PCR tests and direct follow-up on all the residents of this municipality, and others, who attended these events, or who have been in direct contact with the relatives of the deceased young woman.

“The Vegas del Genil City Council calls for calm and citizen collaboration in the face of these events, and insists on the importance of carrying out tests to stop the spread of COVID19.”

The source of the outbreak has not yet been identified. 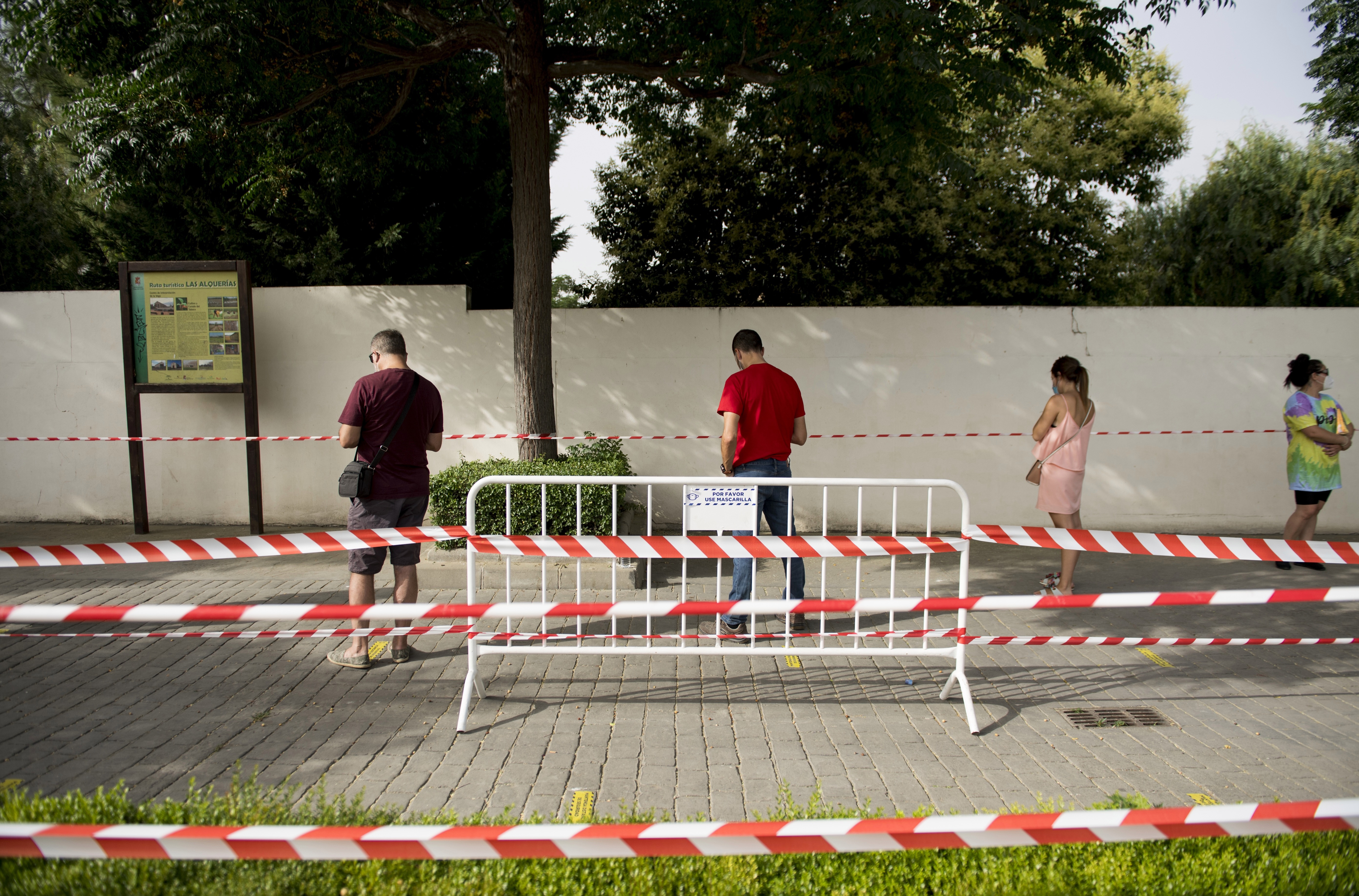 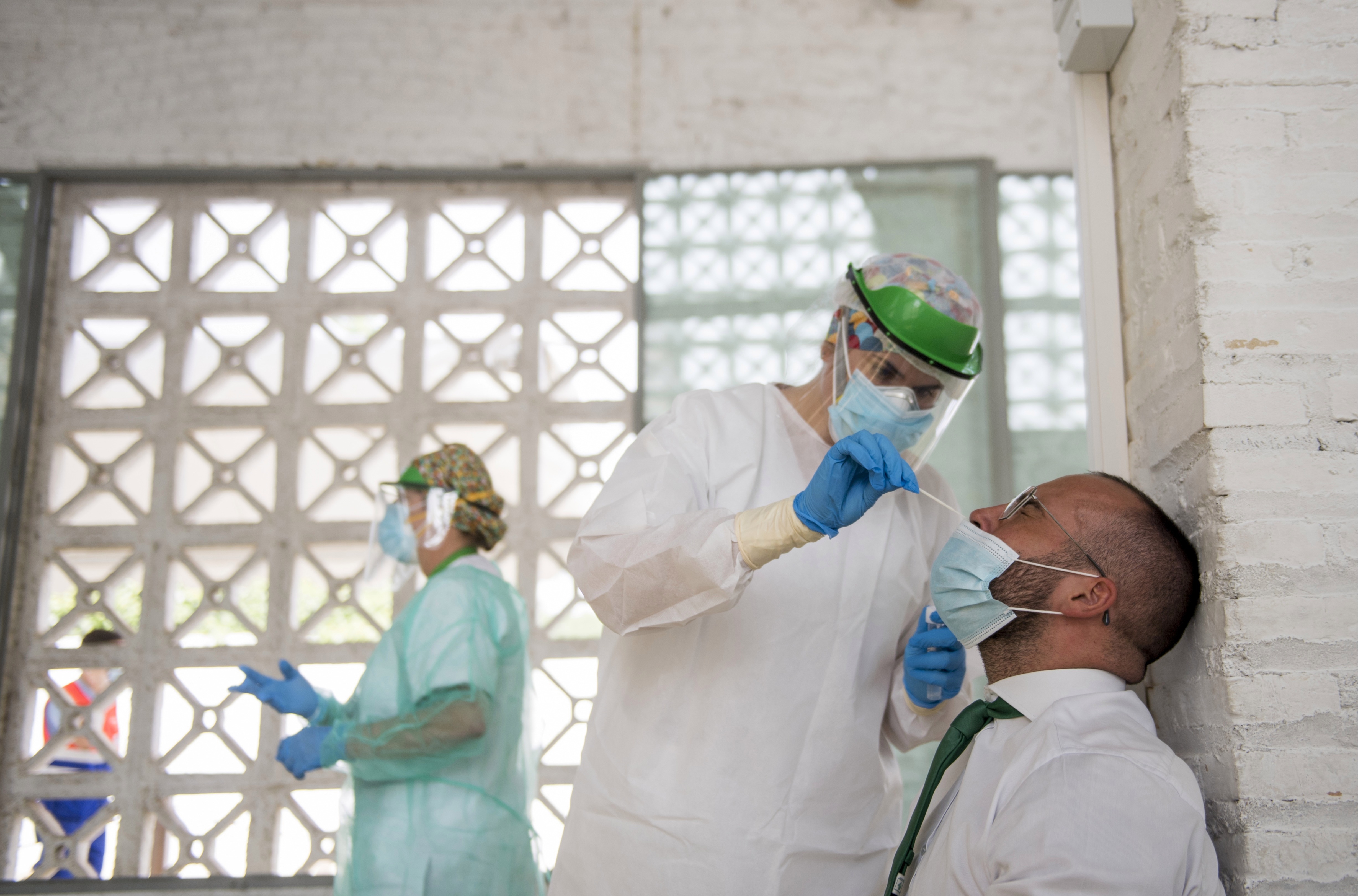