AT least 14 people were killed amid Fourth of July celebrations as gunfire erupted across the US on Saturday, with a seven-year-old girl who was shot in Chicago among the dead.

Natalie Wallace was playing outside her grandmother's house in the city's Austin neighborhood during a Fourth of July party when a vehicle pulled up and three men emerged and began shooting at around 7pm. 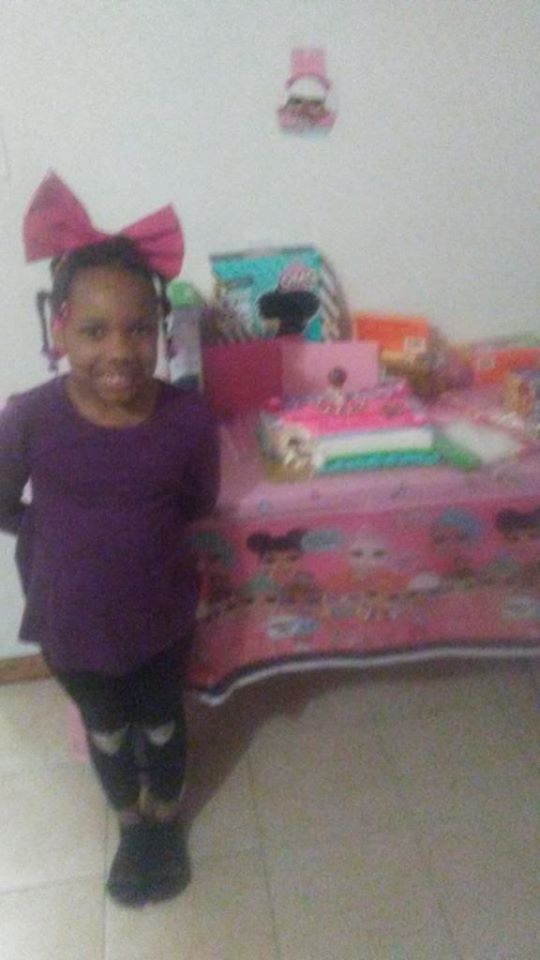 The girl was shot in the head as the men were indiscriminately firing, and was rushed to hospital, where she died.

As of early Sunday morning, 67 people had been shot in Chicago, and 13 have died, according to ABC7.

In New York City, two people were killed and 10 injured in shootings on Saturday night. 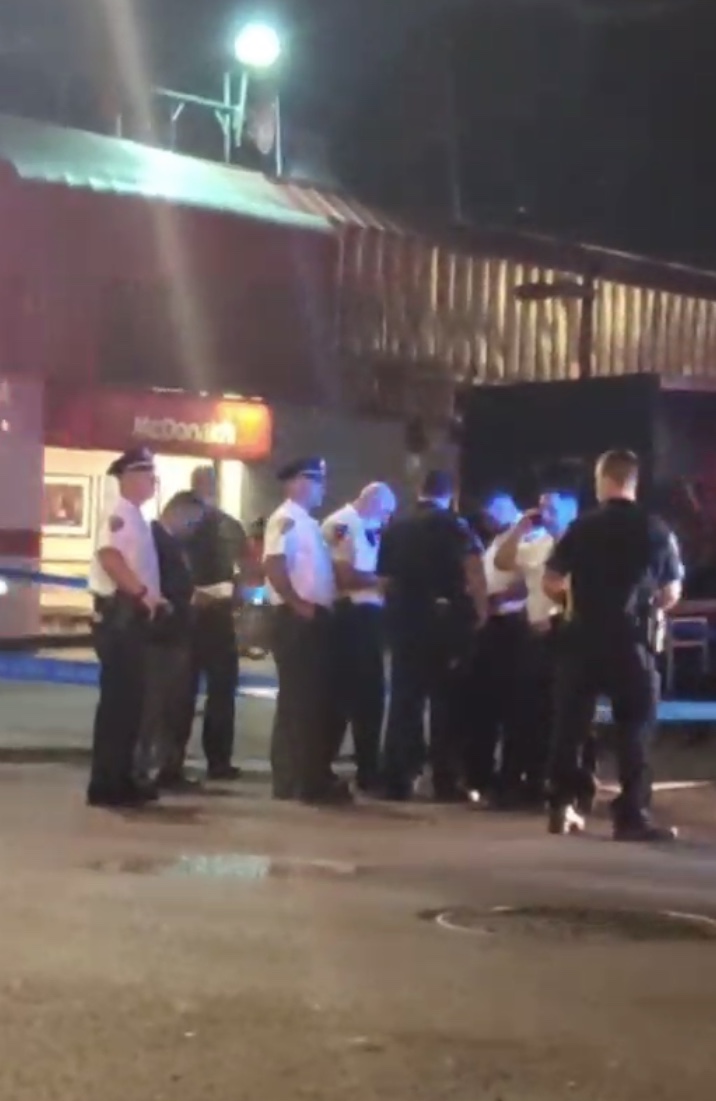 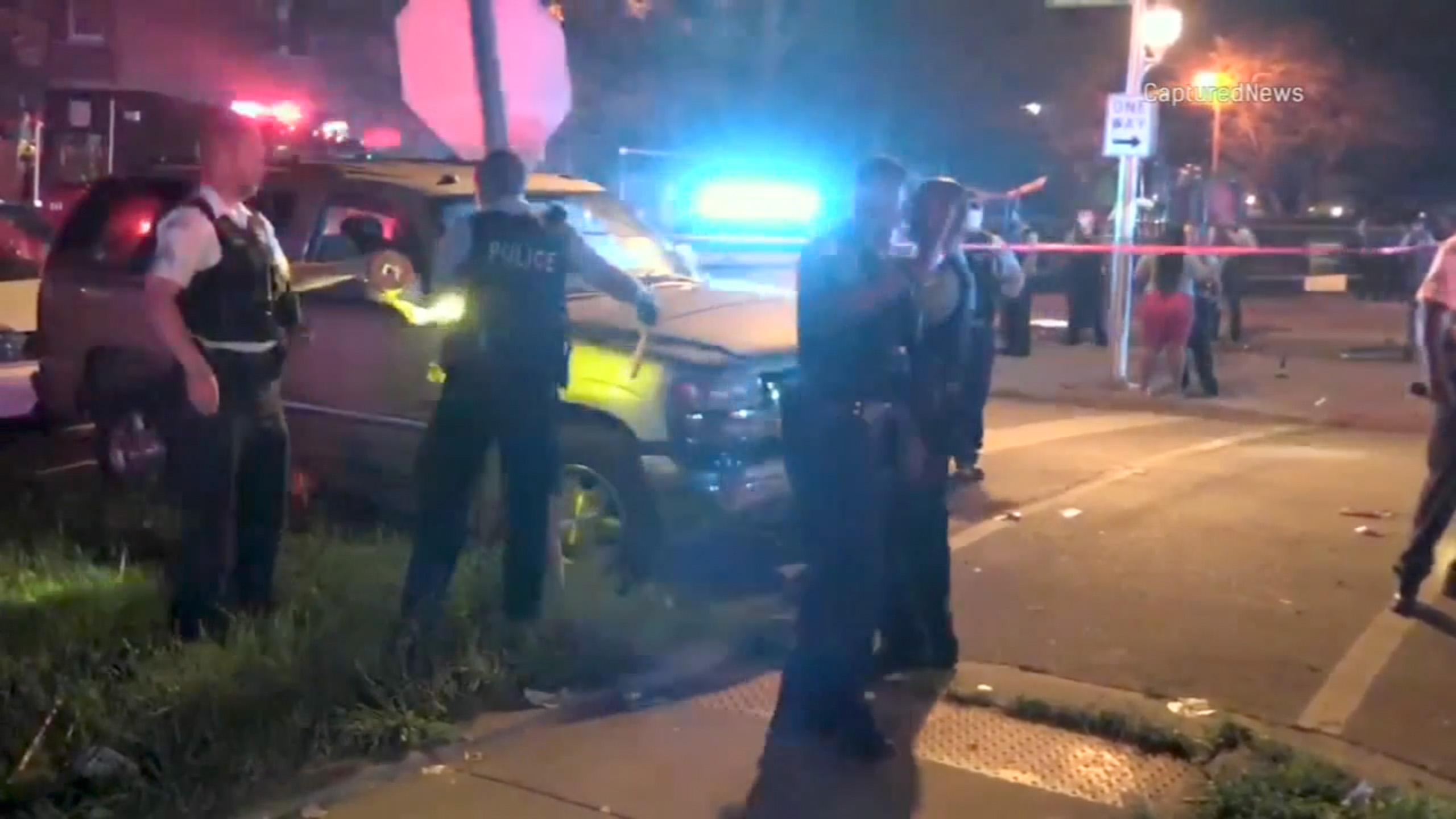 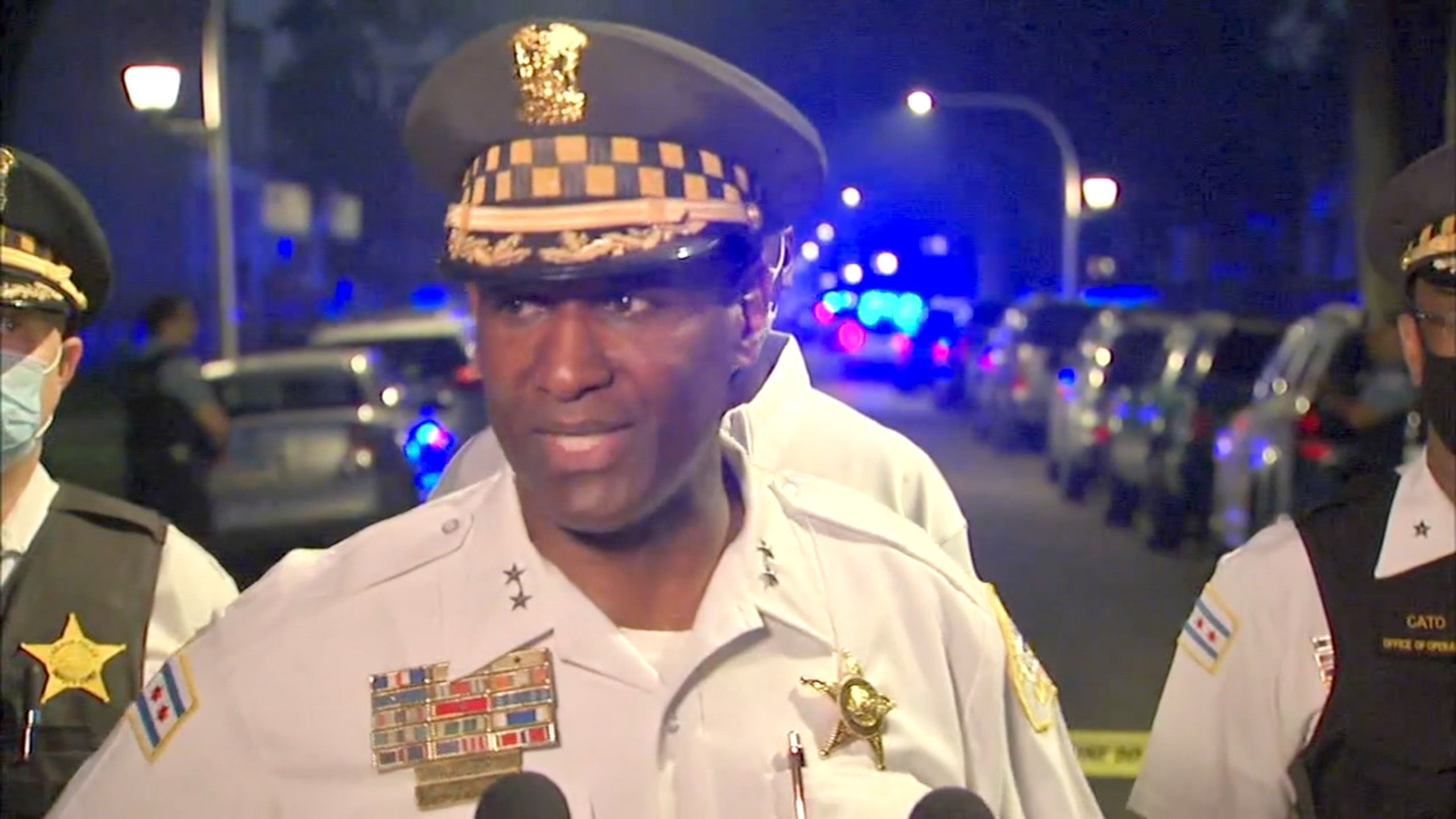 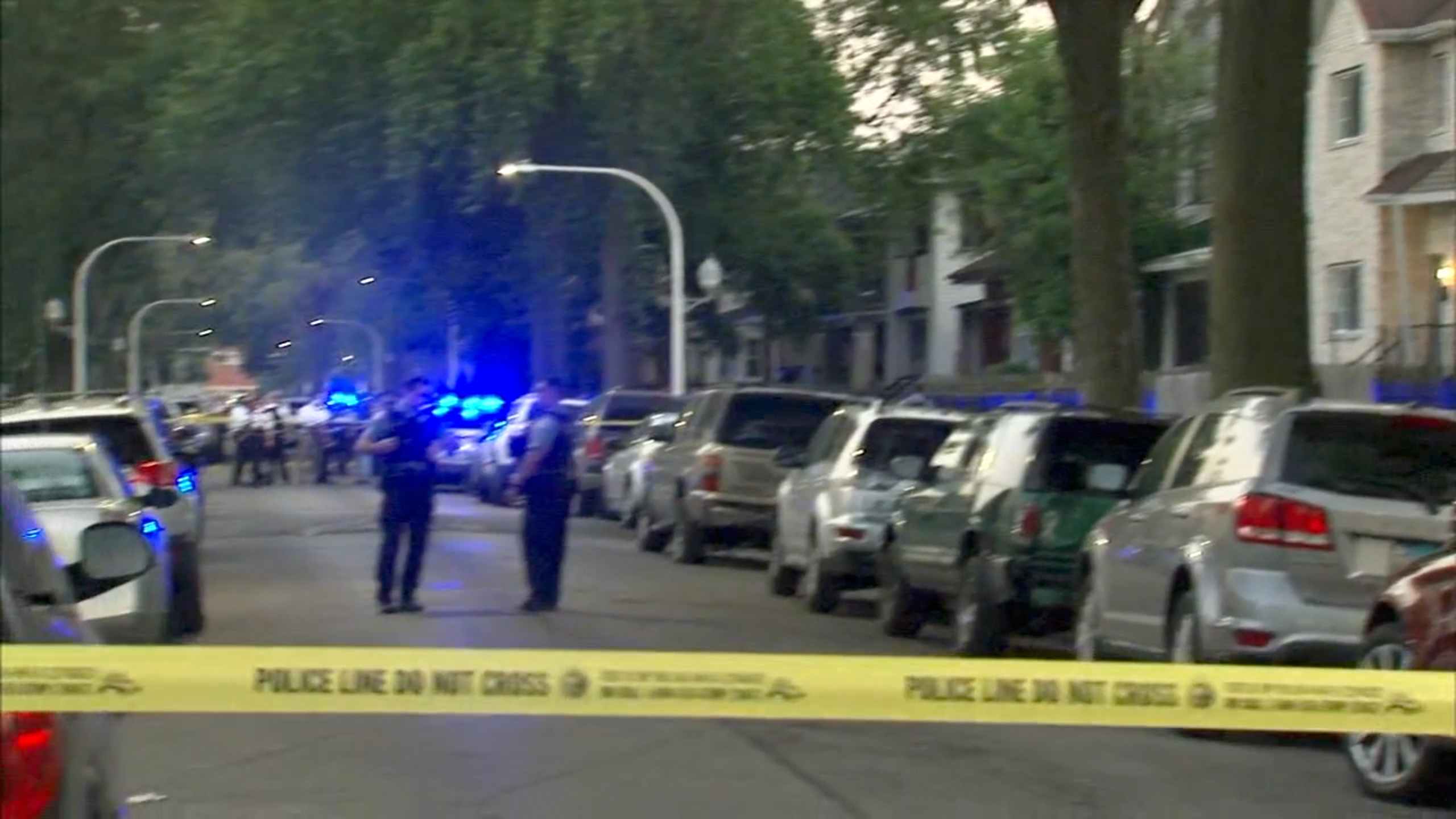 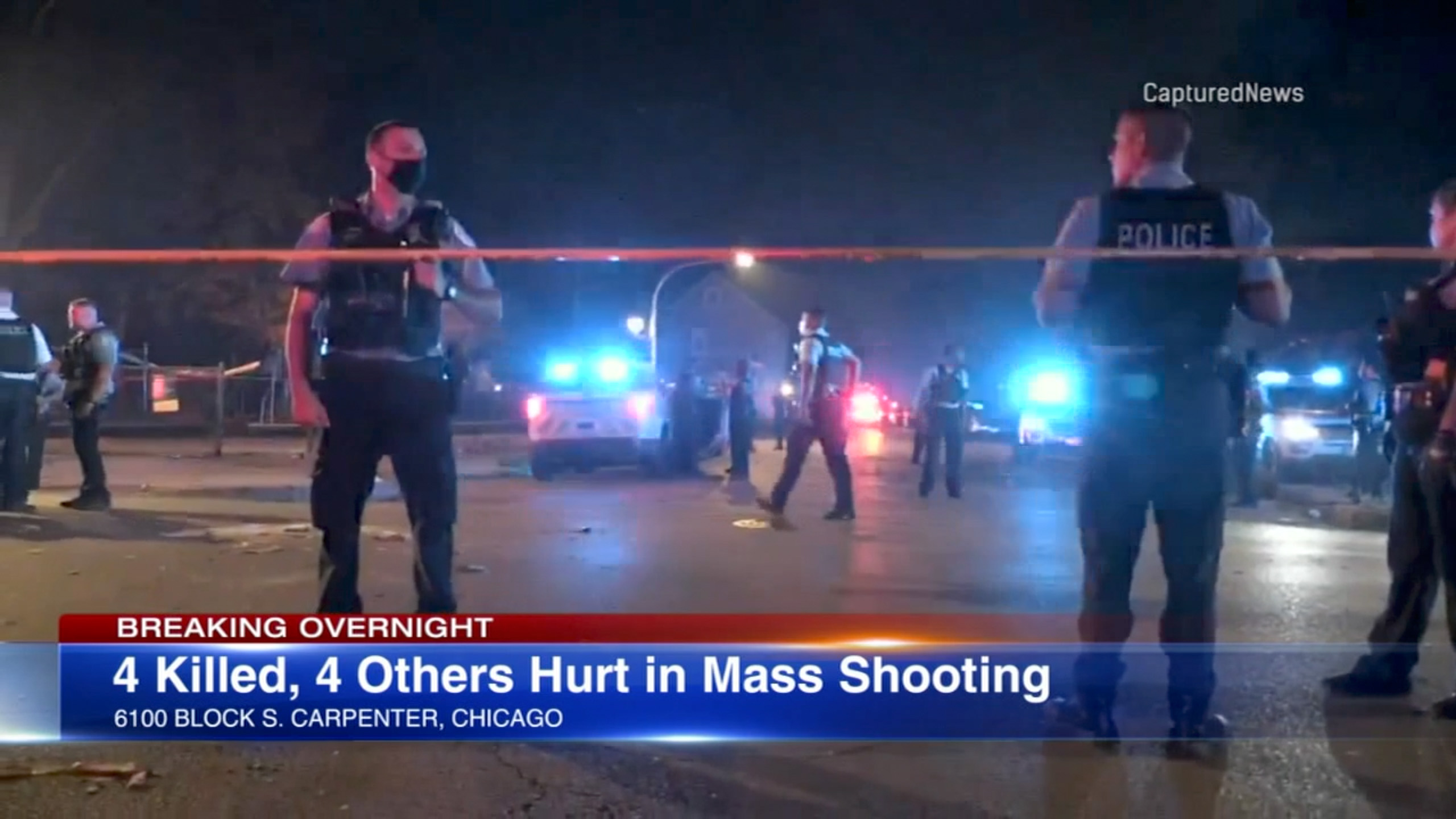 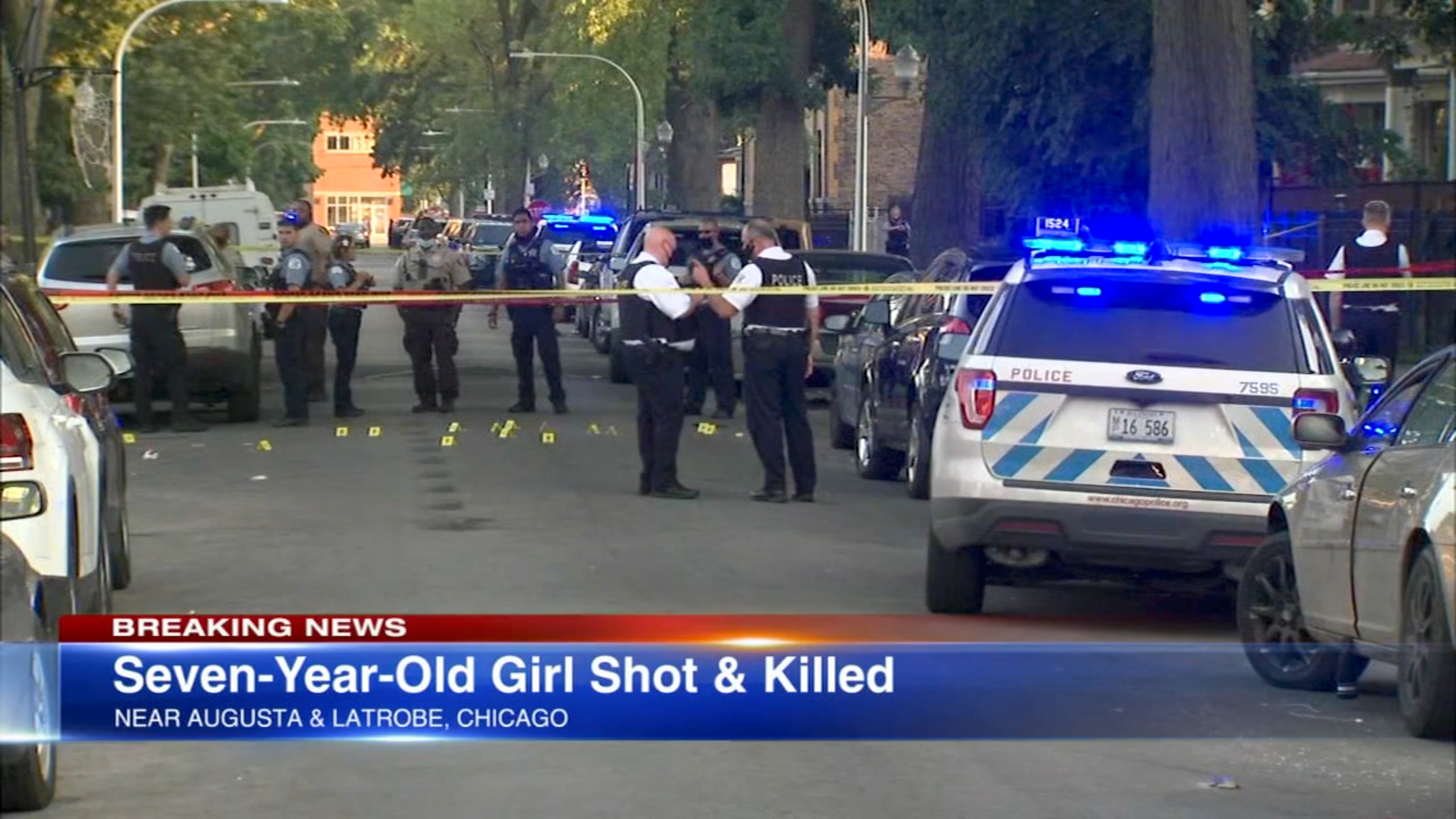 In South Carolina, two people are dead and eight injured after a gun fight erupted at a nightclub.

The incident happened shortly before 2am on Sunday at Lavish Lounge in Greenville, and the eight survivors are in "various conditions".

Two deputies with the Greenville County Sheriff's Office noticed a disturbance at the venue, and when he pulled into the parking lot, heard gunfire. 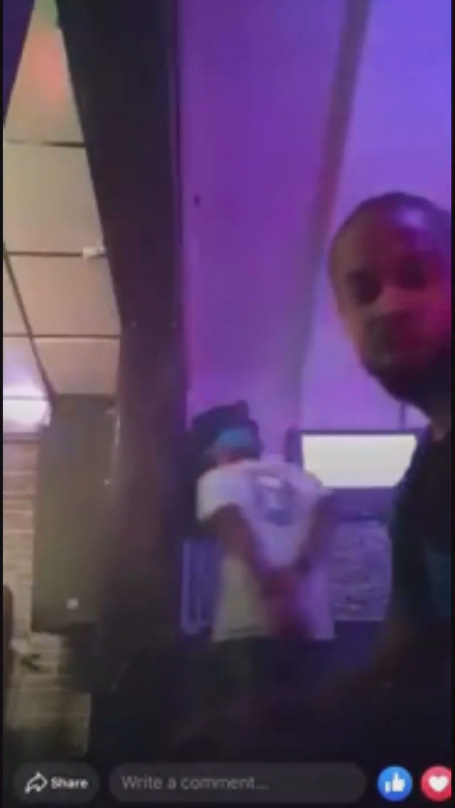 They called for emergency assistance and the Greenville Police Department and South Carolina Highway Patrol responded and found four gunshot victims inside.

The victims have been identified as Mykala Bell, 23, from Greenville and Clarence Sterling Johnson, 51, of Duncan. Both were taken to a hospital and pronounced dead. 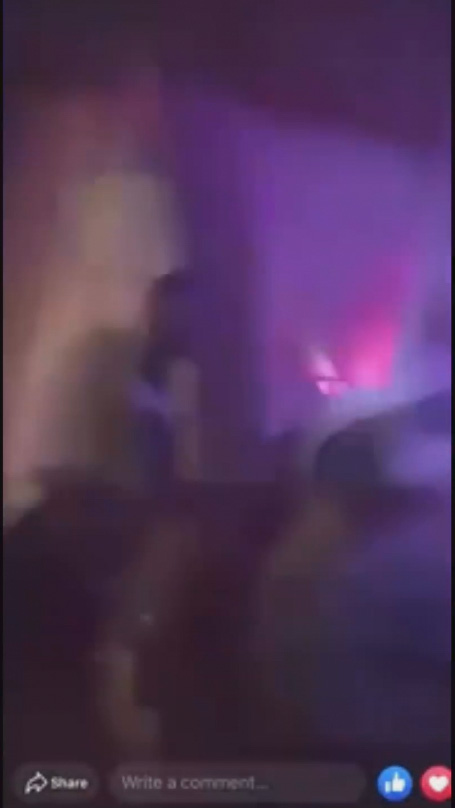 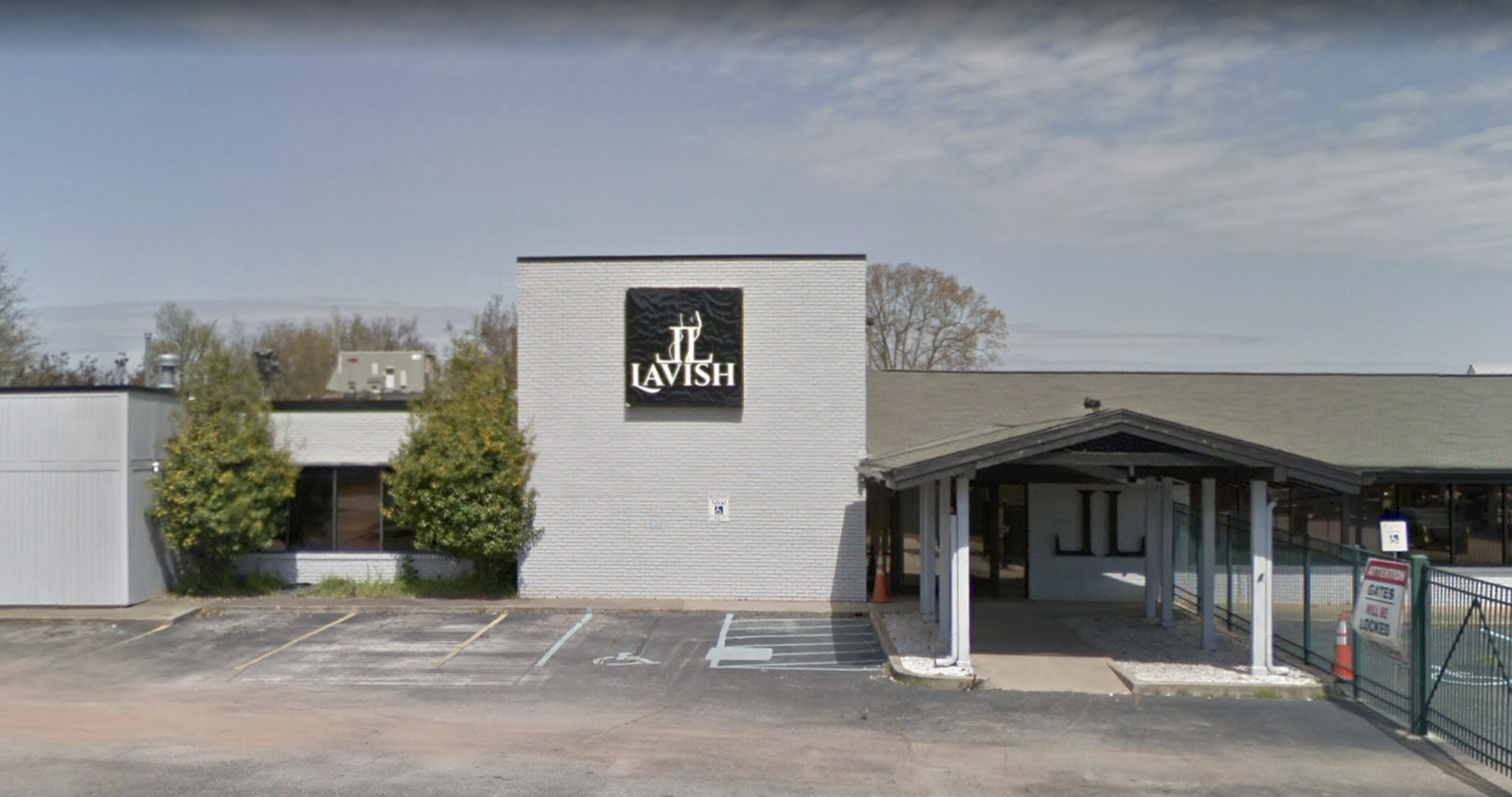 Sheriff Hobart Lewis said there was a concert happening inside the club at the time of the shooting.

He said there was a "very, very, very, large crowd" inside the club, according to WYFF4.

"There's a lot of shell casings inside," Lewis said. "Everything is turned over, there are a few chairs in there, food on the floor, some bottles busted. You can tell somebody left in a hurry. There are some pretty large amounts of blood."

Night clubs are not allowed to be open under Gov. Henry McMasters executive order.

Lewis said they are looking to see if the club had been granted an exception.

The club promoted a performance by Georgia rapper Foogiano on social media, which was slated to begin at 9pm on Saturday.In an interview with CNN, Lewis said investigators were looking into whether members of the music group performing at the club were involved.Hours before the concert started, Foogiano posted on Instagram: "Greenville y'all ready!? tonight bout to be a f**king movie."