A FUNERAL director was stunned when he was issued with a parking fine picking up a child's body from the hospital mortuary.

Michael Fogg, 54, who paid to bring Freddie Starr's body back to the UK in May, received the penalty notice through the post after visiting Sheffield Children's Hospital. 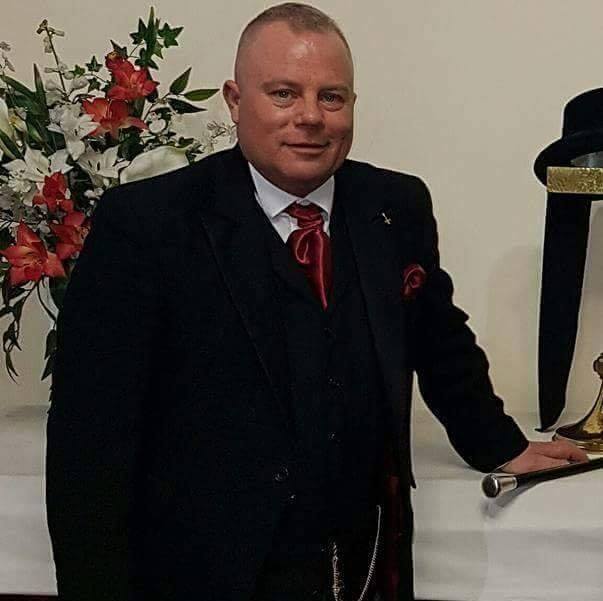 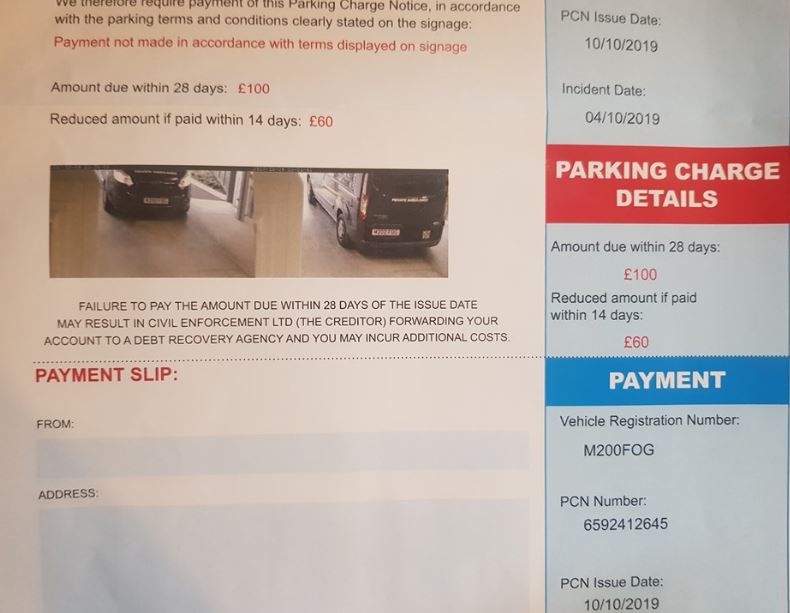 Mr Fogg, from Sheffield, had parked his clearly marked private ambulance outside the hospital on October 4 to pick up the six-year-old girl's body and take it into their care.

His vehicle was left parked outside for around 20 minutes.

Six days later he received a letter informing him he had been fined £60 for parking unlawfully.

Mr Fogg said: "We received this parking fine from the company who is in charge of parking at the children's hospital in Sheffield.

"This is our private ambulance. We were attending the hospital to bring a child into our care.

"To charge a funeral director who is simply bringing a child into care is just totally disgusting.

"They know that we're at the mortuary and a children's hospital is the last place you think you'd want to profiteer from. We don't charge for a child under the age of 16.

"I've spent 36 years in the funeral industry and I thought nothing would surprise me, ever."

The 54-year-old added: "We parked up, went into the hospital and spent around 20 minutes there.

"You're supposed to be out in ten minutes but with the best will in the world, you can't be held to the minute when you're doing something like that.

"Sometimes it takes a little longer. When you're dealing with a child who has passed away, you don't just walk in and walk straight back out."

A spokesman for the Sheffield Children's NHS Foundation Trust said the fine had now been removed.

They said: "As soon as this was brought to our attention, we contacted the company that handles our car parking and the fine was immediately cancelled.

"Fines can be appealed, and in legitimate cases like this we will ensure no fine is paid.

"We will be reviewing our processes to avoid a similar situation in future."

But Mr Fogg said the fine should never have been issued in the first place.

He said: "You can quite clearly see on the picture that the van says 'private ambulance'. Someone will have seen that and still decided to print [the fine] out.

"We are not there to park and then go shopping. We are there to bring a six-year-old girl into our care who has just passed away.

"We don’t profit out of a child passing away so why should anyone else?

"It's not a lot of money but if this is not highlighted then this could go on and on and on."

Earlier this year Mr Fogg stumped up the cash to bring comedian Freddie Starr's body back to the UK for a proper burial.

Mr Fogg said it was an honour to help the star, who wanted to be buried close to his mum in Liverpool.

It had been feared that Freddie – who was estranged from his family and had become a penniless recluse – would get a pauper's funeral in Spain, where he lived. 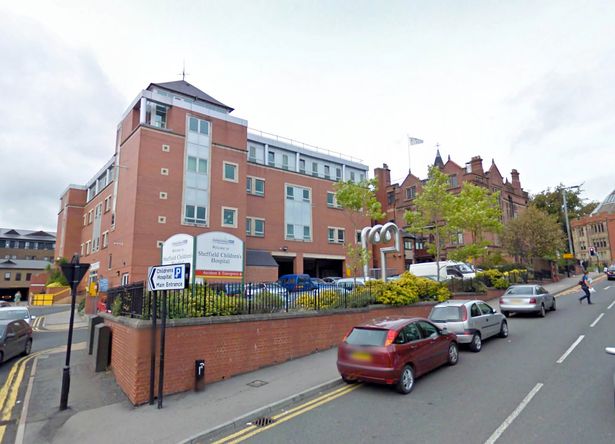 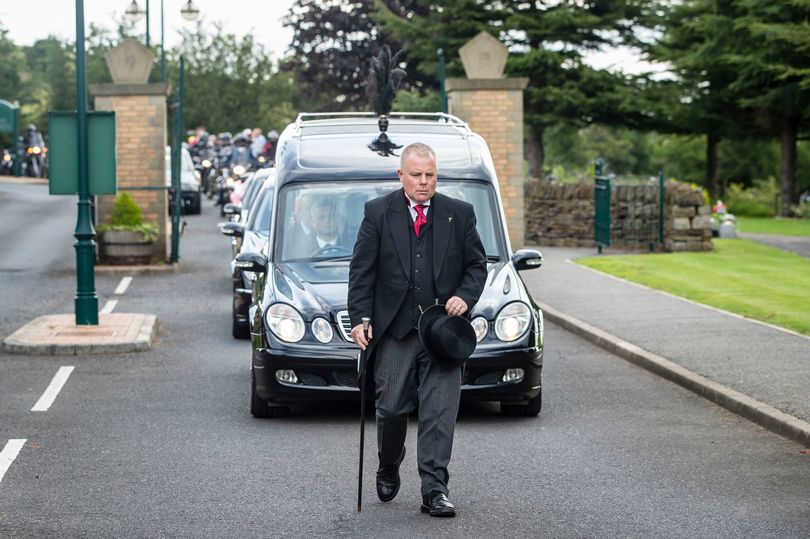 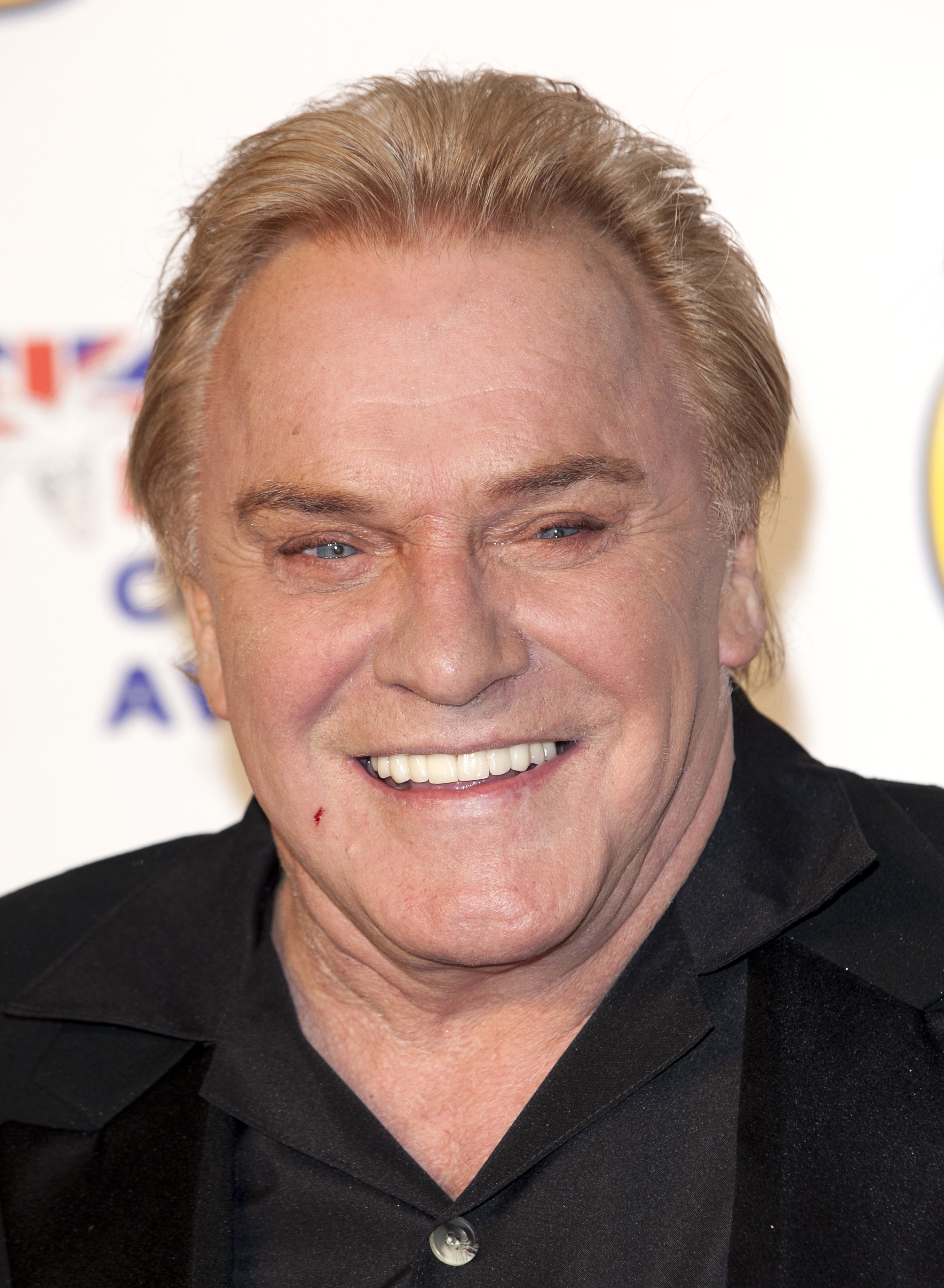