SEVERAL people have reportedly been killed after at least nine were gunned down at a garden football party in California on Sunday night.

A huge manhunt is underway for a suspect who is believed to have sneaked into the backyard event in Fresno, California, before opening fire. 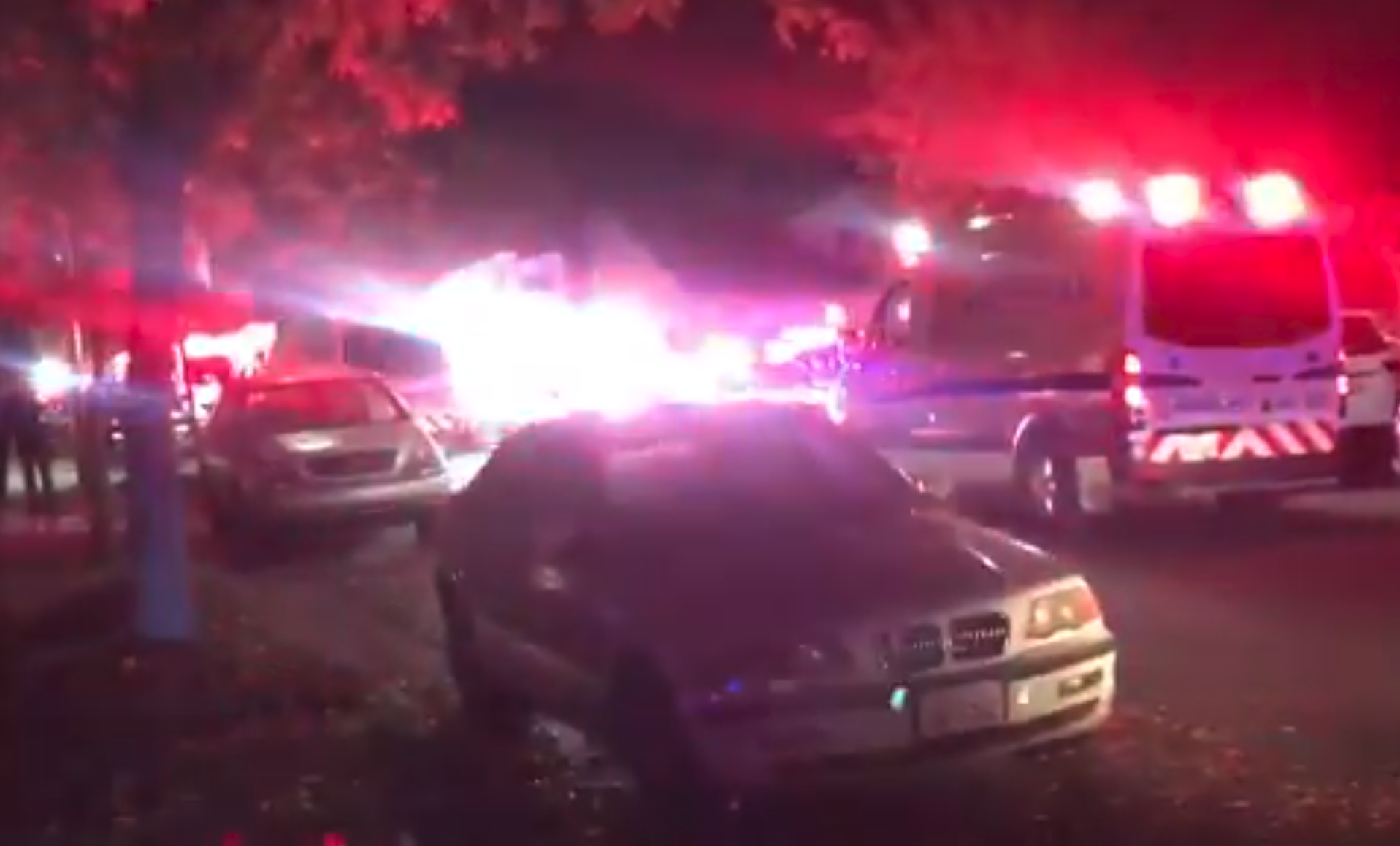 Emergency services rushed to the scene in the southeast of the city at around 6pm local time (9pm EST, 2am GMT) to reports of multiple gunshots.

Police later described the incident as a "mass casualty shooting".

There has been no official confirmation on the number of fatalities or conditions of the wounded.

But at least three were reported dead at the scene, according to emergency service dispatch radio trackers.

Six others were said to have been rushed to hospital.