Rio de Janeiro: With his inauguration just weeks away, Brazilian President-elect Jair Bolsonaro is assembling a Cabinet of ministers with starkly different views on key issues like climate change, the economy and China that is raising questions about the direction the far-right leader will take Latin America's largest nation.

Since being elected in October, Bolsonaro has appointed a finance minister schooled in neoliberal economics, a foreign minister who describes globalisation as "an anti-human and anti-Christian system," supporters and critics of China's role in the region, several retired military generals and a justice minister who is arguably the world's most renowned corruption fighter. 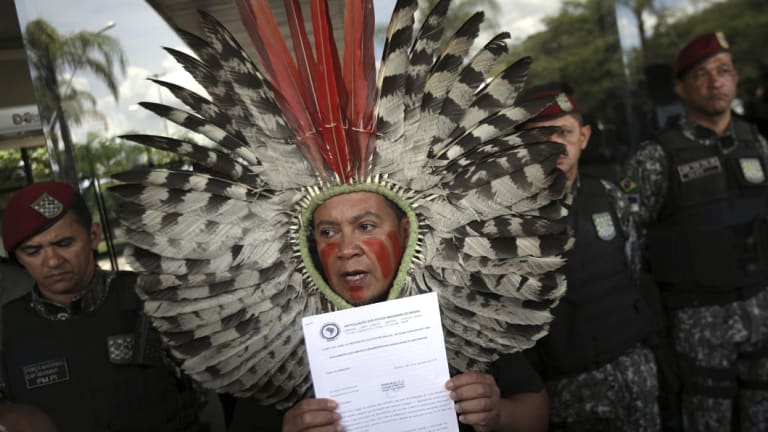 Kaigang Chief Kreta holds a letter of protest outside the transition office of President-elect Jair Bolsonaro, in Brasilia. Indigenous demands include the demarcation of native lands and the protection of the National Indian Foundation. Credit:AP

Analysts say the eclectic choices made by the former army captain who takes office on January 1 portend clashes not only within his Cabinet but possibly with Bolsonaro himself, since some of their views are at odds with his campaign promises.

Numerous requests for comment from Bolsonaro and his incoming ministers were not answered. 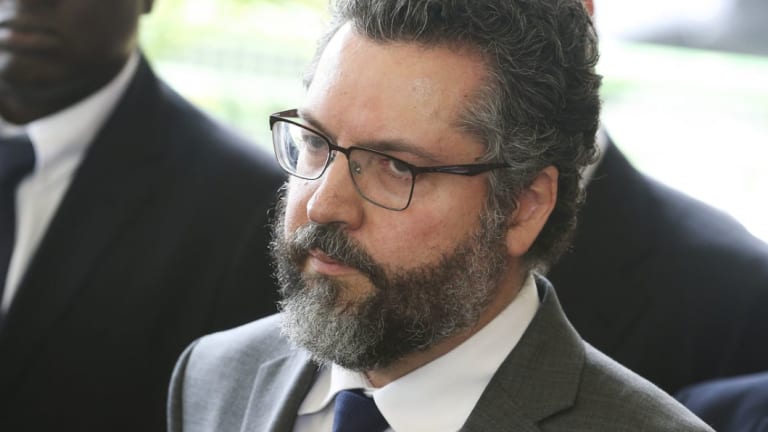 Arguably the incoming government's most antagonistic figure is the future foreign minister, Ernesto Araujo, who has never served as ambassador or in a top position in the foreign ministry in his nearly 30 years of public service.

On his blog, Araujo wrote that he wanted to "help Brazil and the world liberate itself from the globalist ideology," and globalism was "an anti-human and anti-Christian system" piloted by "cultural Marxism" to promote China. 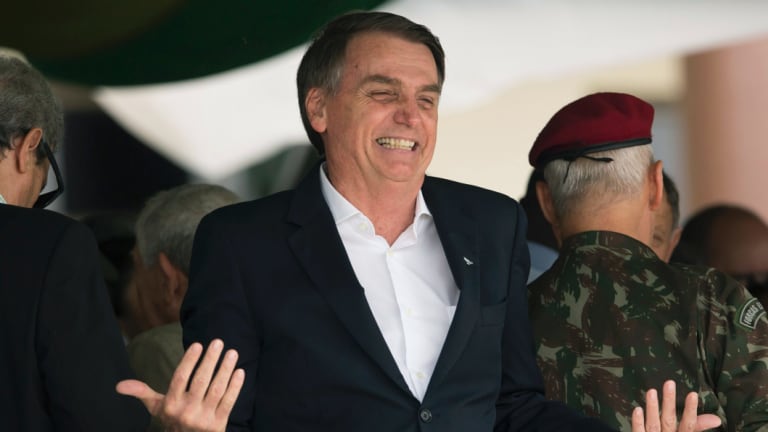 Like Bolsonaro, who campaigned on a nationalist anti-crime, anti-socialism, pro-"traditional Brazilian values" ticket, Araujo sees China and the billions of dollars it has invested in Brazil's energy, infrastructure and oil and gas industry as threats to the country's sovereignty.

But Latin America's largest economy clearly needs China for more than investment: the Asian giant was Brazil's top destination for exports, amounting to US$47 billion ($65 billion), according to Brazilian government data. 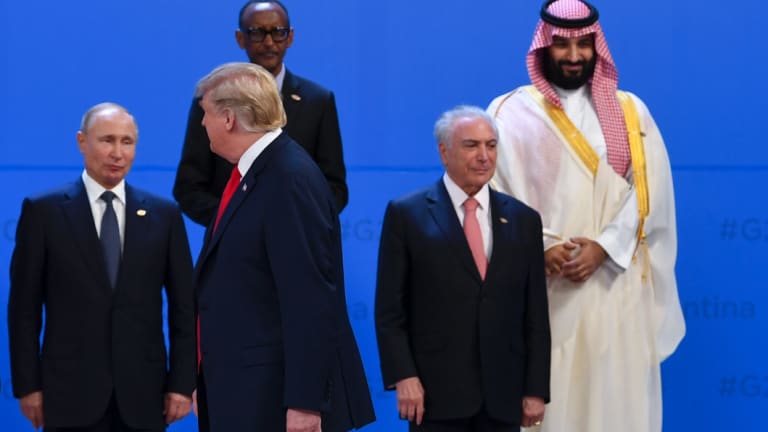 Araujo's antagonism toward China will meet resistance not only from Brazilian companies but from other powerful ministers who see China very differently, especially future finance minister Paulo Guedes.

Guedes, who holds a doctorate from the University of Chicago, rallied much of the business community behind Bolsonaro's campaign with promises to cut government spending, privatise many industries and increase foreign investment. Early in the campaign, Guedes was introduced to Bolsonaro by Brazilian businessman Winston Ling, who is the son of Chinese immigrants.

Another issue that could spark clashes is Brazil's position on climate change. The world will be watching how Brazil deals with the topic since it is home to much of the vital Amazon rainforest.

Bolsonaro has threatened to withdraw from the Paris Agreement, and vowed to help large mining and agribusiness companies expand their activities in protected areas, including the Amazonian forests. His foreign minister has also expressed skepticism toward climate change, calling it a "dogma" used by the left to foster China's growth.

But an overhaul of environmental policies and Araujo's protectionist views could come at a high cost. Observers say that abandoning the Paris Agreement could lead foreign markets, such as the European Union, to boycott certain Brazilian products.

Guedes and future agricultural minister Tereza Cristina are likely to oppose any measure that would imperil Brazil's relationship with key trade partners.

Moreira argued that protectionism ended up hurting the efficiency and competitiveness of Brazil's industry.

"We want the people who represent us, at the foreign affairs ministry, to be more qualified," he added in an apparent reference to Araujo.

Jose Alfredo Graca Lima, a former consul-general in New York and Los Angeles, says he believes Guedes will be the predominating voice among Cabinet members.

"But what I keep wondering is who will conduct, who will play the leading role [in Brazil's diplomacy]?" said Graca Lima.

And some of the ministers may even clash with their boss.

Guedes' free-market, pro-privatisation vision has at times appeared at odds with that of Bolsonaro, who waxes nostalgic for Brazil's 1964-1985 military dictatorship, a time when the state played a significant role in the economy.

Sergio Moro, who as a judge oversaw "Car Wash", one of the largest corruption investigations in history, may also clash with Bolsonaro despite the president-elect's promise not to meddle with his decisions.

With the backdrop of 63,880 homicides recorded in Brazil in 2017, Bolsonaro was largely elected on promises to improve worsening security by confronting street gangs. He has proposed loosening gun laws, bringing back the death penalty and lowering the age of penal responsibility from 18 to 16 or 17.

Moro is unlikely to agree with such proposals, and has already expressed reservations about loosening gun laws. Since being appointed as a super minister in charge of both the justice and public security portfolios, Moro has outlined plans to tackle white collar crime but been mum on security.

So far, the seven retired members of the military appointed by Bolsonaro are positioning themselves as wild cards in the future government.

Vice President-elect Hamilton Mourao, a retired general, has made several polemical statements, such as defending torture during Brazil's dictatorship. However, many observers also see him as the adult in the room.

On various occasions, Mourao has tempered Bolsonaro's most contentious positions, such as moving Brazil's embassy in Israel from Tel Aviv to Jerusalem, following the footsteps of US President Donald Trump.

Brazil is one of the world's top halal meat exporters, and Iran and Egypt are its third and fourth biggest beef buyers, according to data from the Brazilian Beef Exporters Association.

"Obviously, it's a question that will have to be well thought out," Mourao told newspaper Folha de S. Paulo. "We have an important commercial relationship with the Arab world."