Funeral of shot Met Police sergeant Matt Ratana, 54, will be live streamed so colleagues and family and friends in New Zealand can watch service as Covid rules stop mourners attending

The funeral of a Metropolitan Police officer gunned down in a custody suite will be live streamed due to Covid-19 restrictions.

The broadcast will allow friends and relations of the 54-year-old sergeant to follow his funeral from across the globe. 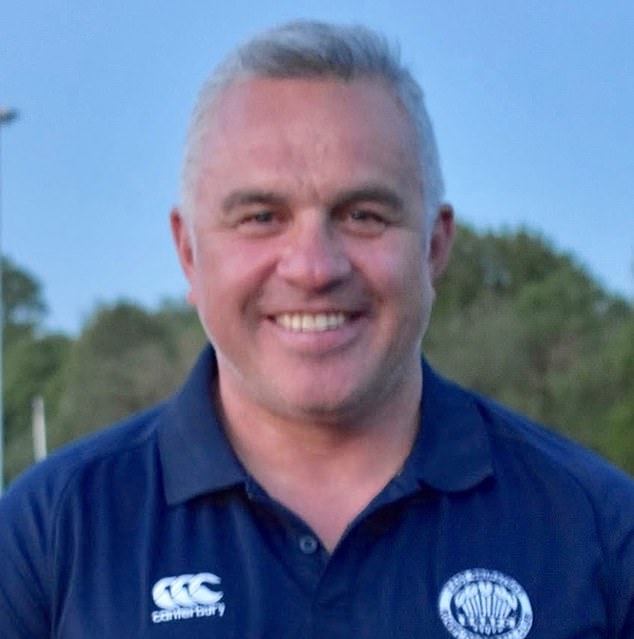 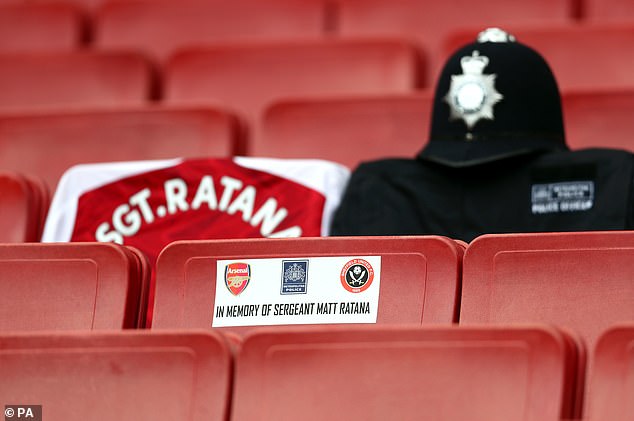 The popular police officer was due to retire in a few months. His partner Su Bushby and several colleagues will attend tomorrow’s service

The service and cremation in Sussex will be shown on the Met Police’s website and social media channels. It will also be shown in police stations across the capital.

Due to Covid-19 rules, Sgt Ratana will not receive an honour guard with fellow officers lining the funeral procession route.

According to The Sun, Sgt Ratana’s partner Su Bushby, family, several colleagues and members of East Grinstead Rugby Club will attend the funeral.

The inquest heard Mr Ratana was taken to St George’s Hospital in Tooting but he was pronounced dead at 4.20am.

No members of Mr Ratana’s family, including his partner Su Bushby, were present for the hearing, although Mr Ratana’s son in Australia was among those listening in remotely.