A DISABLED teen had boiling water poured over his body while being forced to sing Barbie Girl by a sick torture gang, a court heard yesterday.

Footage of the harrowing attack on the helpless 17-year-old was played at Nottingham Crown Court where four thugs were jailed on Monday. 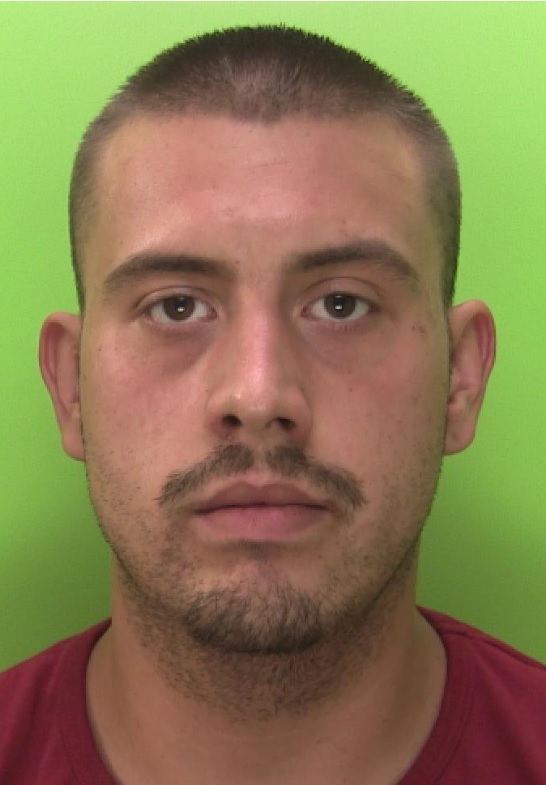 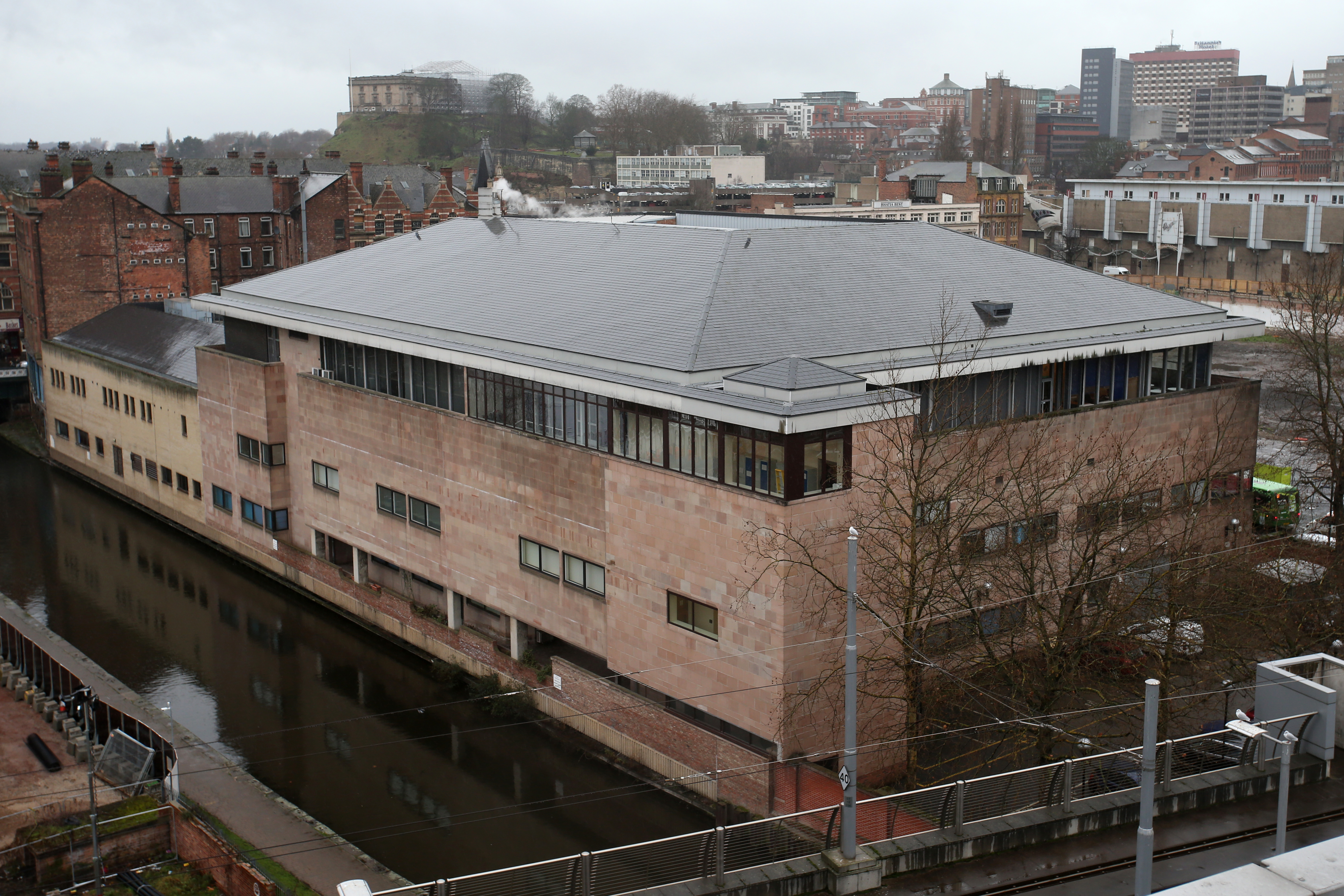 They were convicted of carrying out the brutal three-hour assault on the teen victim last September.

Prosecutor Gareth Gimson said the boy was treated as a "plaything to be humiliated at will", Nottinghamshire Live reported.

As part of their sickening assault, the gang – aged between 23 and 29 – forced their victim to strip to his boxers.

They then wrapped a tie around his neck before he was stabbed with a butter knife and urinated on.

Ringleader Brandon Whelpton, 23, boiled a kettle and poured scalding hot water over him four times at an address in the city.

The wailing boy was then stripped fully naked and forced to sing Aqua song Barbie Girl while being throttled with the tie.

Whelpton made a video call to a girl in which the boy could be seen crouched in the corner.

In the call, Whelpton's voice could be heard saying "get down and stay down" – adding: "This is what happens when you grass".

The "frightened and confused" victim, who has not been named due to his age, stayed at the address that night.

He did not return home until midnight the following night – where his carer's partner noticed his injuries and rushed him to hospital.

I felt like hanging myself I was so scared

The boy was treated for four per cent burns to his body – one percent of which were described as deep burns – as well as cuts and bruises.

He later told police that he had gone through a "frightening" ordeal  – and when asked to clarify he said: "Getting kettled".

The battered teen added: "I felt like hanging myself I was so scared".

Whelpton, 23, of Arnold, Notts, showed no emotion as he was sentenced to 12 years and nine months.

He will also three years and three months on an extended licence upon his release.

Judge Steven Coupland told him: "I have no hesitation in deciding you are dangerous."

Cole, 29, was sentenced to three years and seven months.

Cooper, 28, was given three years and four months in prison.

Luke West, 24, was jailed for three years and two months. 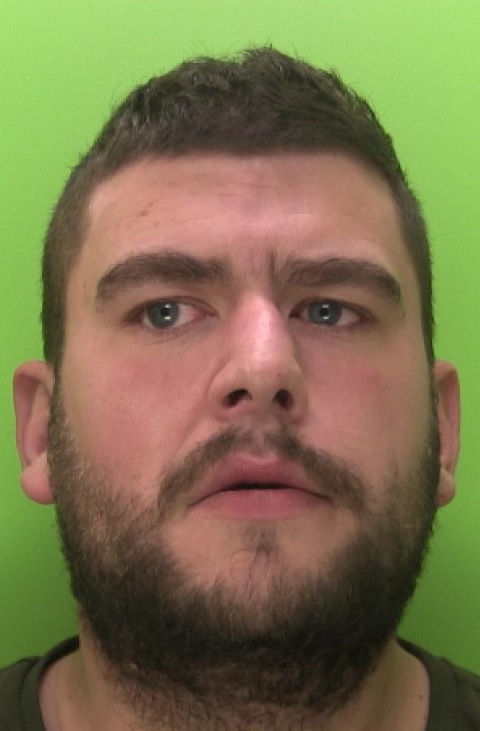 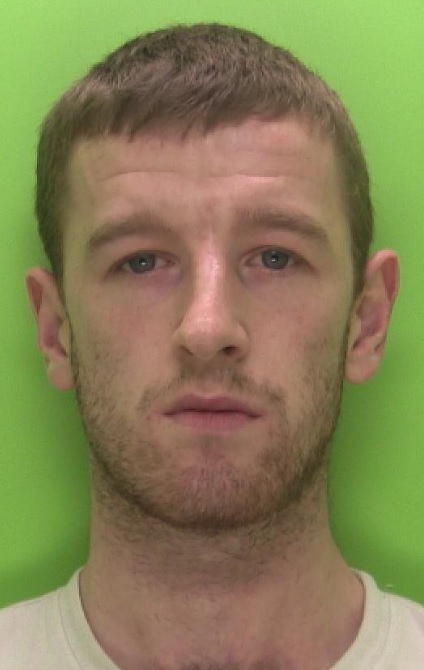 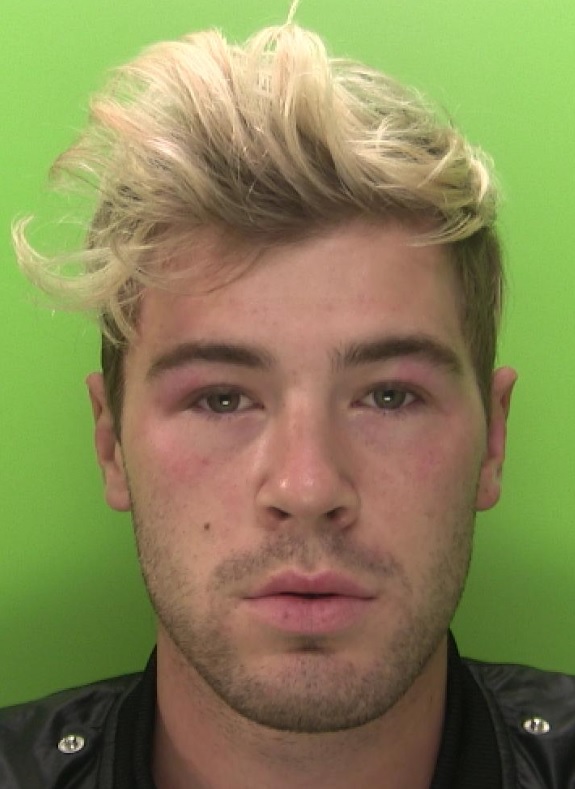