GERMANY warned France last night to back down on demands to fish UK waters or "get nothing" in a major Brexit split.

British negotiators agreed to carry on talking despite Boris Johnson's trade deal deadline set for today as the EU big beasts began to fracture on avoiding No Deal. 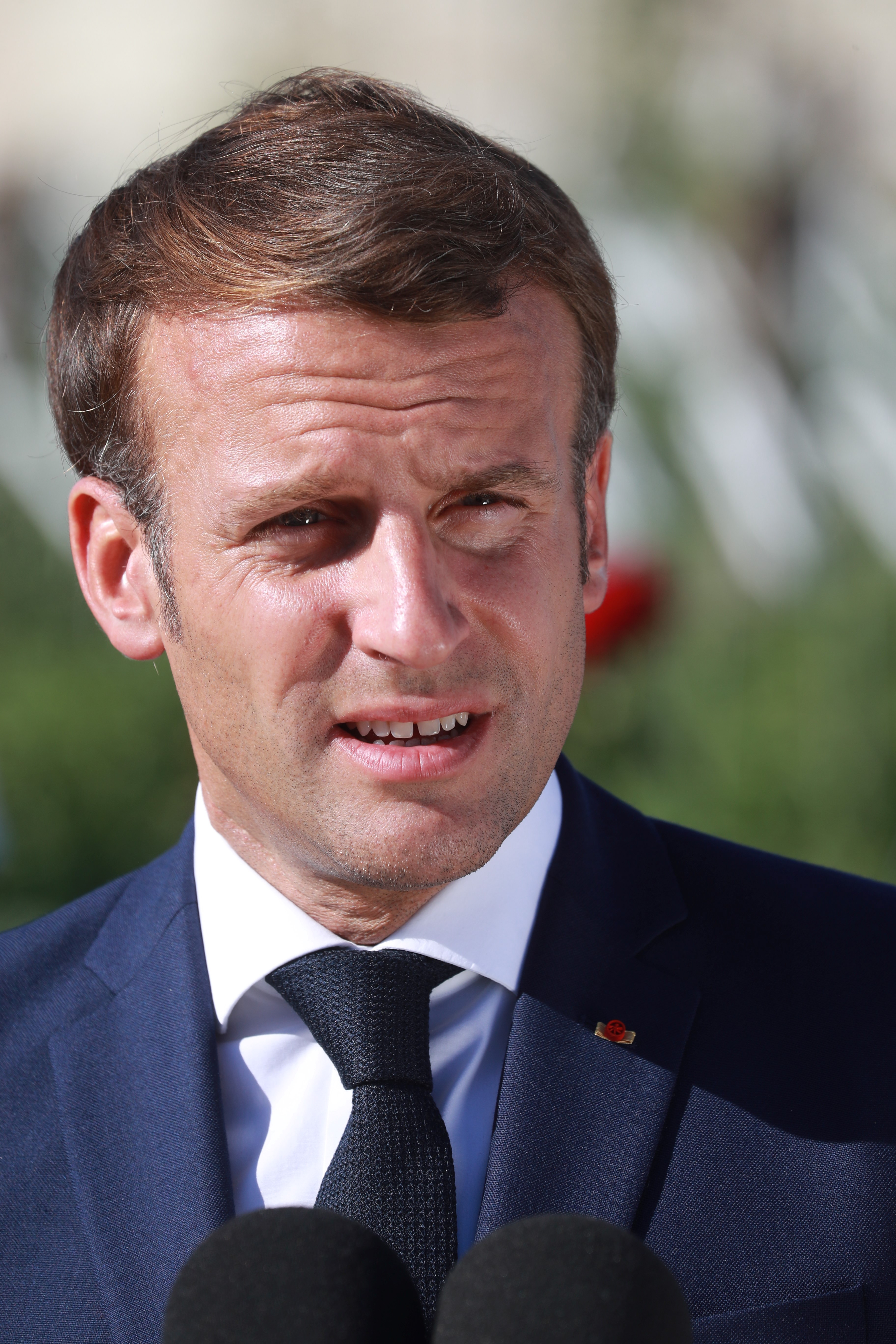 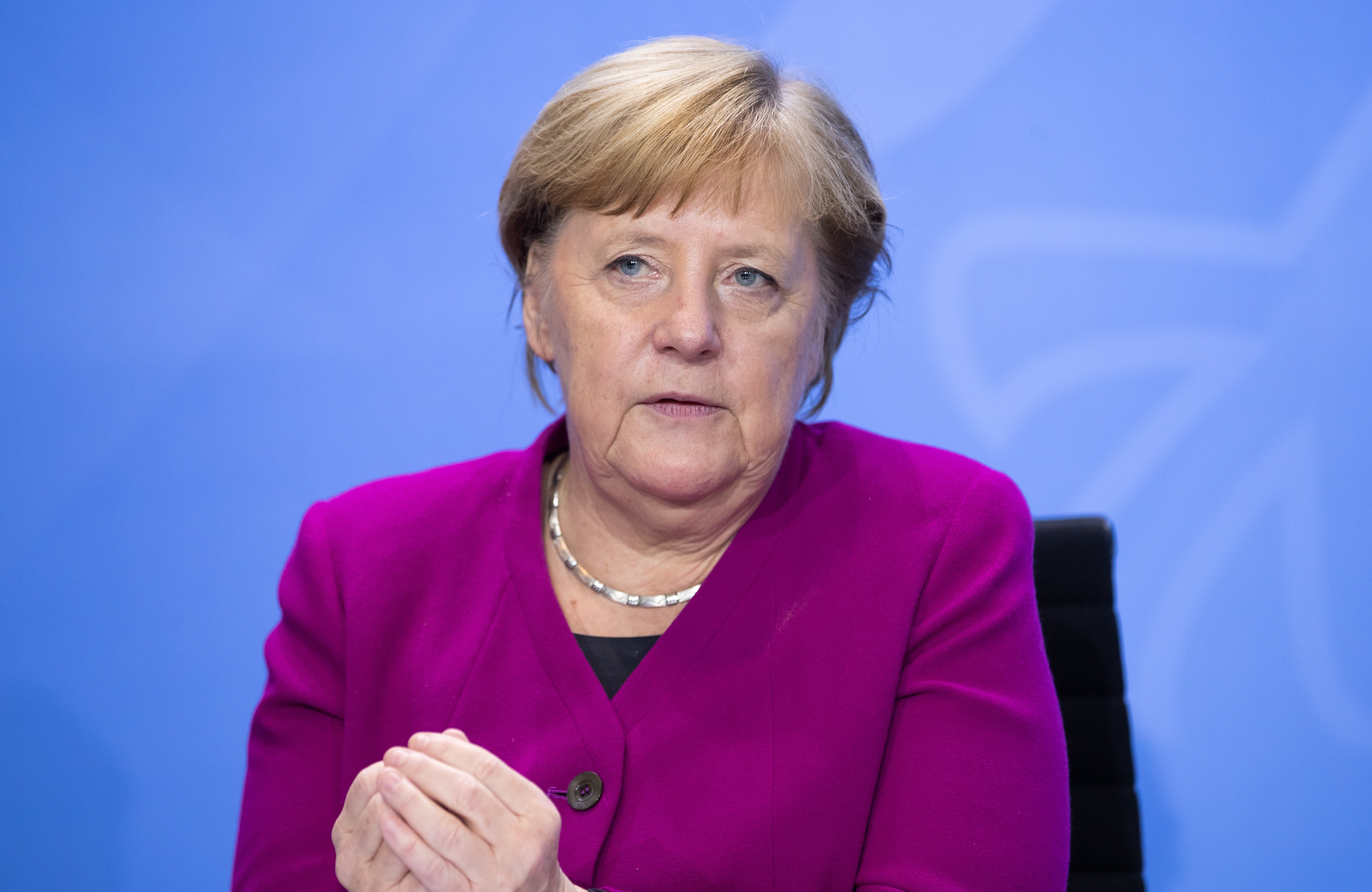 Berlin warned the French President that the entire bloc will see its boats shut out of UK waters and their quotas cut to "zero" if he doesn't compromise.

A source close to Angela Merkel sounded the alarm ahead of EU leaders gathering in Brussels today for a crucial showdown on the state of the talks.

A German government source said: "Everybody knows if there's No Deal then the EU quota in British waters will be zero. Now it's 100."

And they revealed Mr Johnson told Ms Merkel in a recent call that "significant difference is necessary" after the UK leaves and while that was "politically sensitive" it was "technically feasible" for Germany.

Mr Johnson is likely to give the green light after the gathering for negotiations to continue despite setting the summit as the deadline for a deal.

His chief dealmaker David Frost believes a trade pact can still be clinched and will advise him to stick it out.

No 10 has been frustrated by Michel Barnier's lacklustre approach despite pledges from eurocrats to "intensify" the talks.

The PM's spokesman accused the EU's chief negotiator of making things "doubly difficult" by refusing to discuss a draft text for a deal.

He said: "Some progress has been made but there are still differences with fisheries being the starkest."

A source close to the negotiations said the EU hadn't yet come to terms with the fact the UK will be an independent coastal state.

But last night Paris was sticking to its hard line and threatened to block a deal over fishing.

Europe minister Clement Beaune said: "The British want their waters back and this, they believe, gives them leverage.

"But they forget that for everything else they are negotiating on, they have a lot more to ask than to offer." 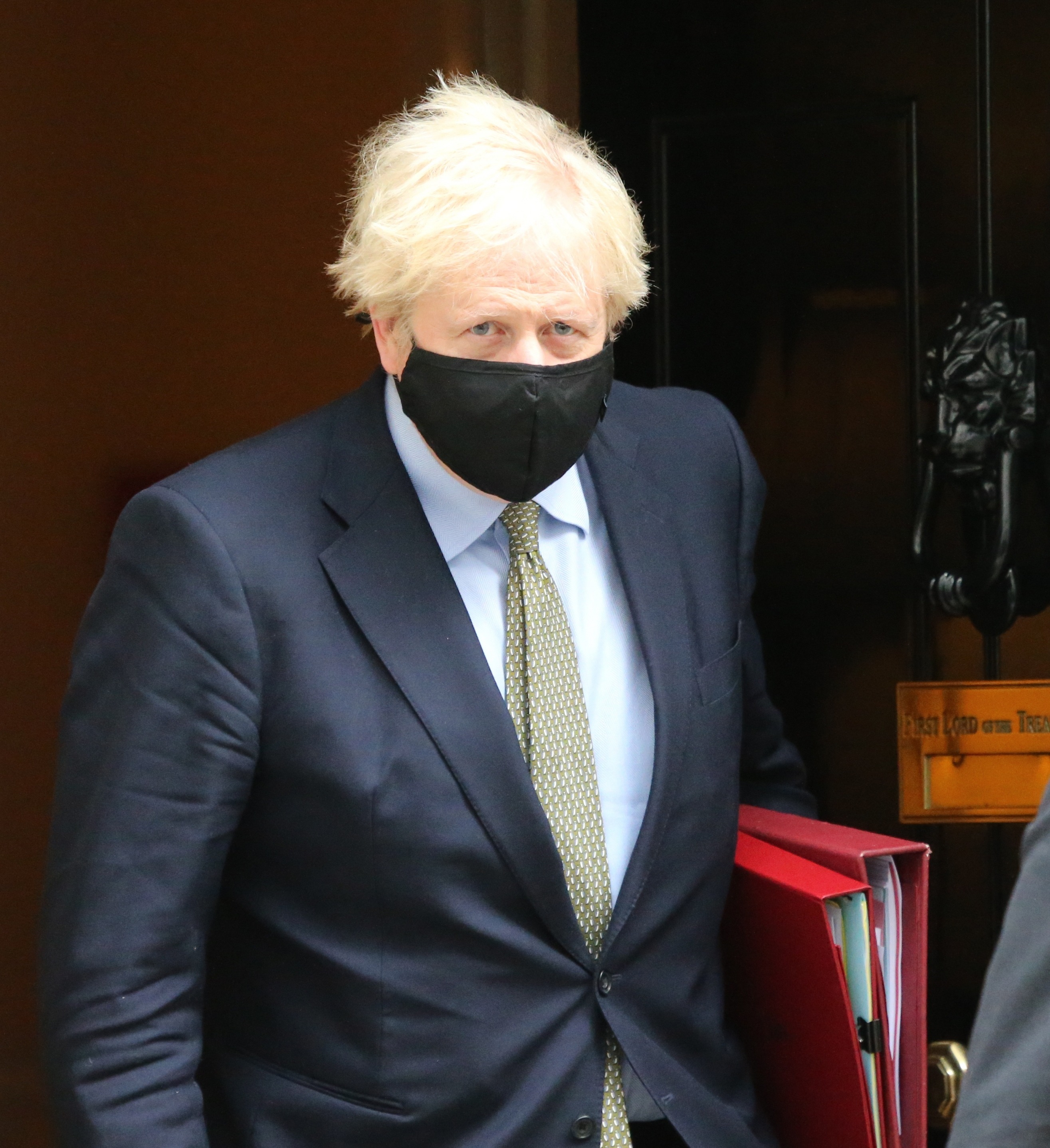 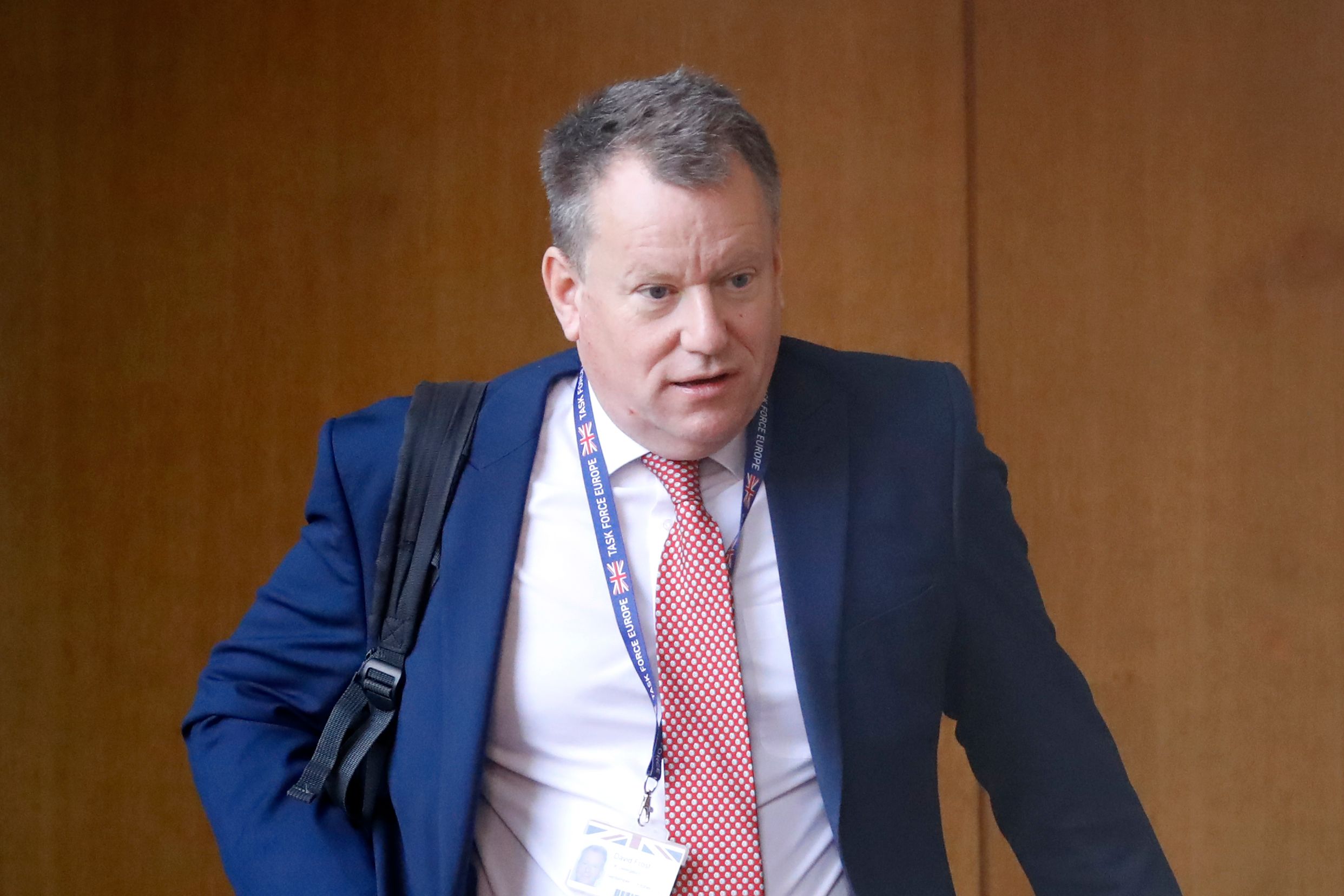 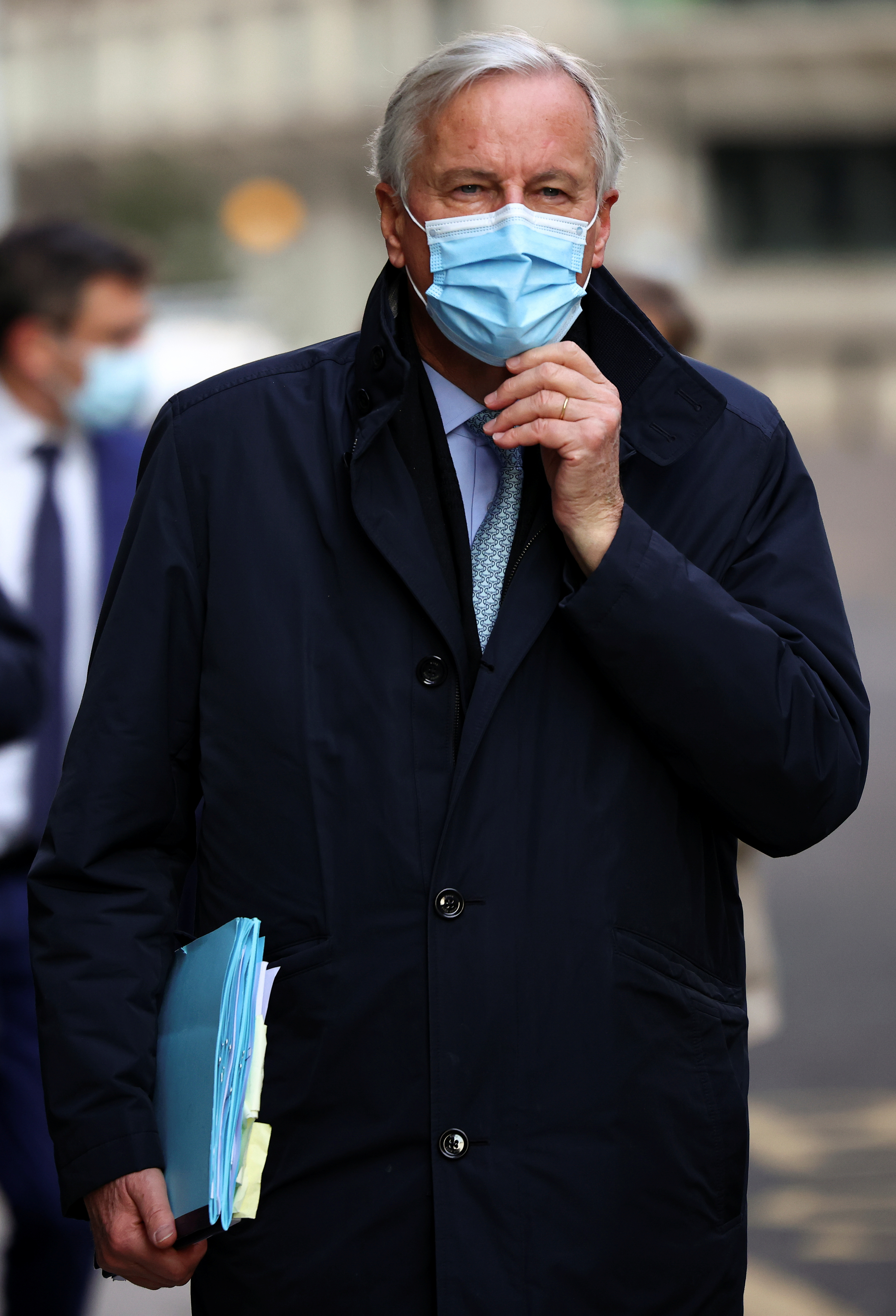 He warned: "As things currently stand, the hypothesis of a No Deal is a very real one, and also one that is unfortunately very likely today."

But in a further split, Germany's finance minister Olaf Scholz expressed confidence a deal will be thrashed out at the last minute in a further sign Mrs Merkel wants a compromise.

He said: "It is always the right way to discuss questions that are difficult up to the last moment. My experience is that sometimes in the last moment you will find a solution.”