A SCHOOL banned a pupil worried about Coronavirus from wearing a surgical facemask – saying it would “spread panic”.

Maya Deleva, 11, decided herself to wear the face protection after watching the news with her parents but was told by teachers she was being dramatic. 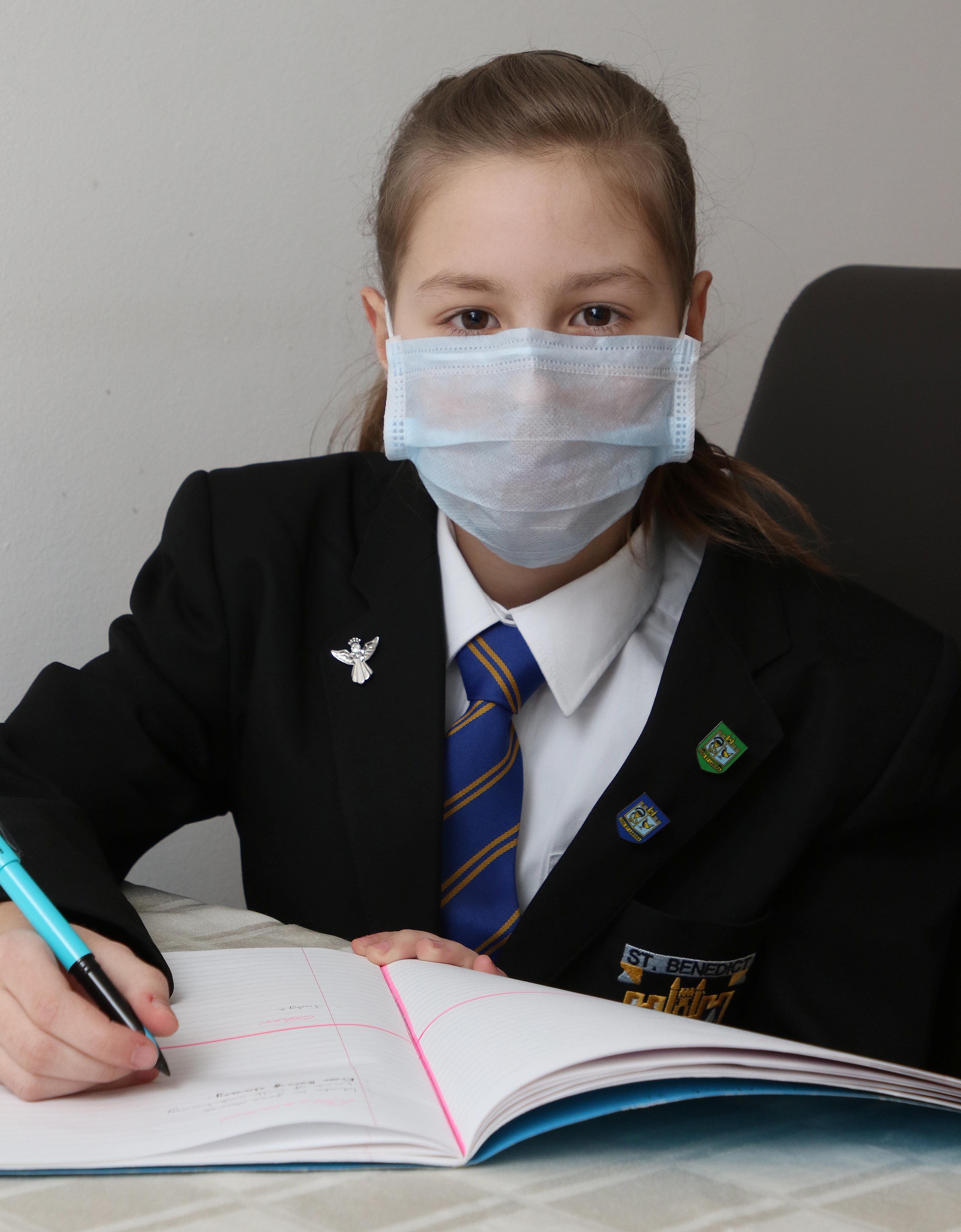 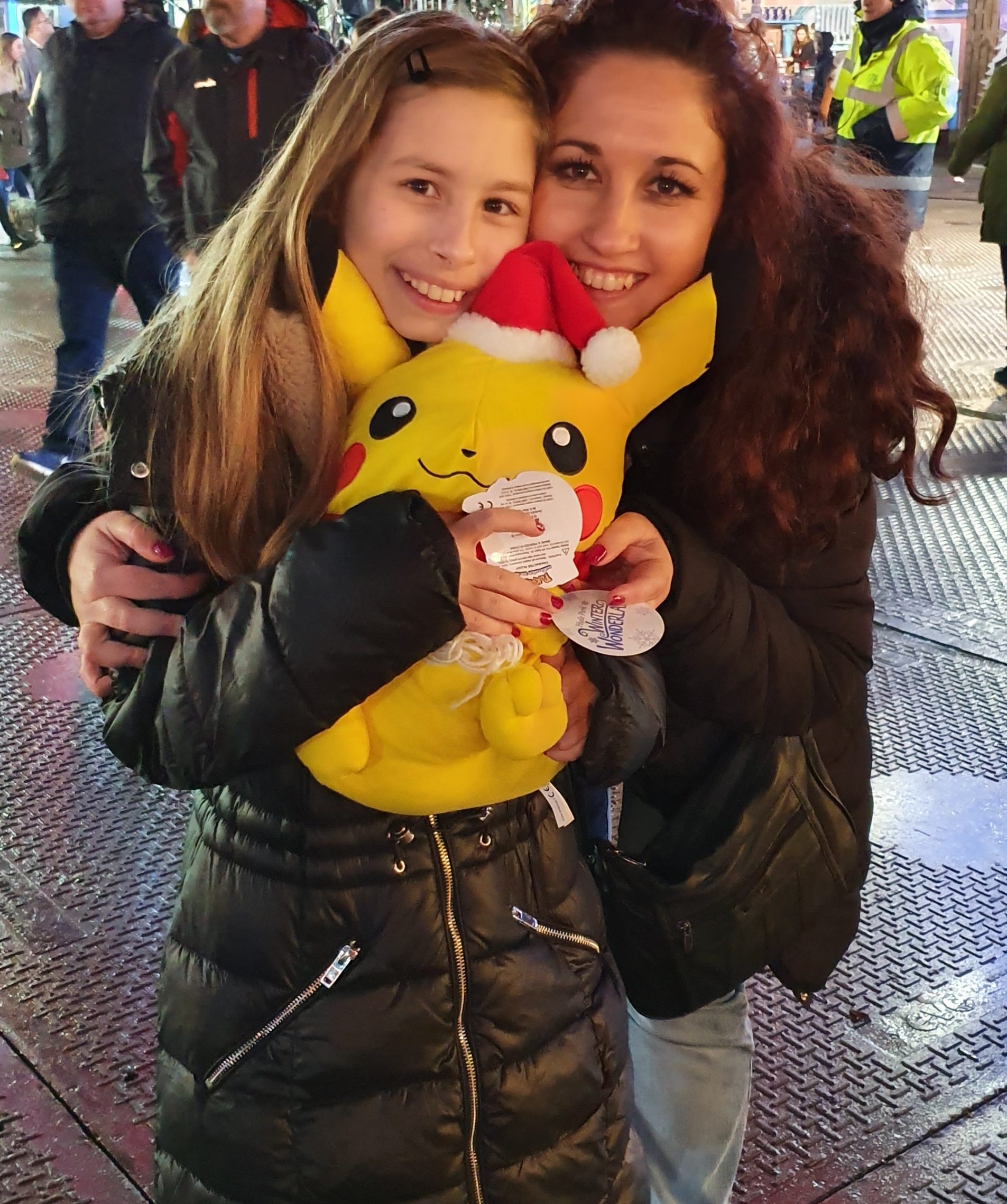 Bosses at St Benedict’s Catholic School, in Colchester, Essex, ordered her to take it off – saying the UK emergency level did not warrant the protection.

Her family have complained it is their daughter’s ‘human right’ to wear the mask and have asked diplomats to step-in.

Dad Danail Deleve, 50, who works as a mechanic said: “The reason she is so worried about it is because she has seen all the worrying scenes on the news.

“I know lots of people think it’s not that serious here – but she’s in a school with 1,000 pupils do it’s like a hive. 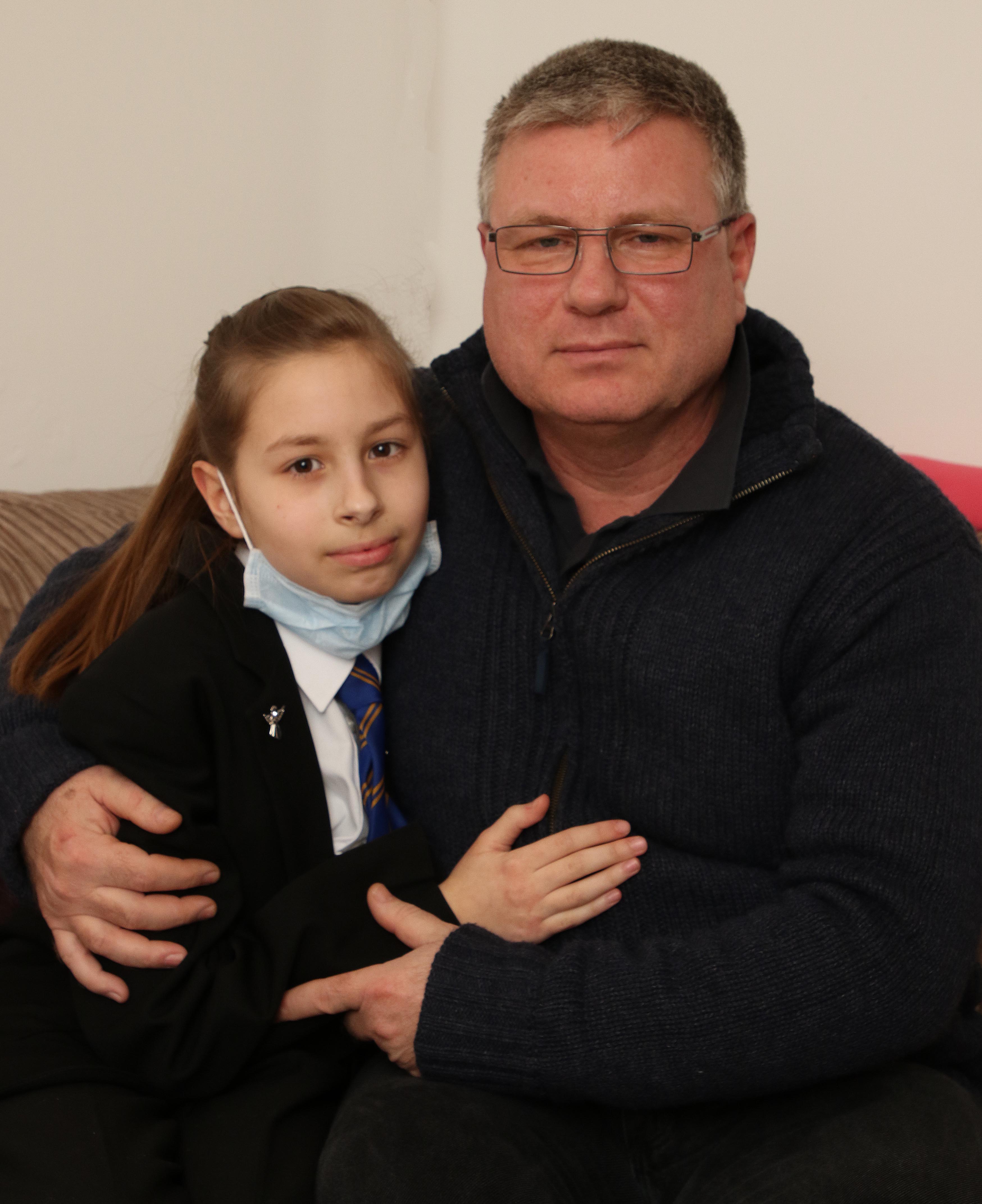 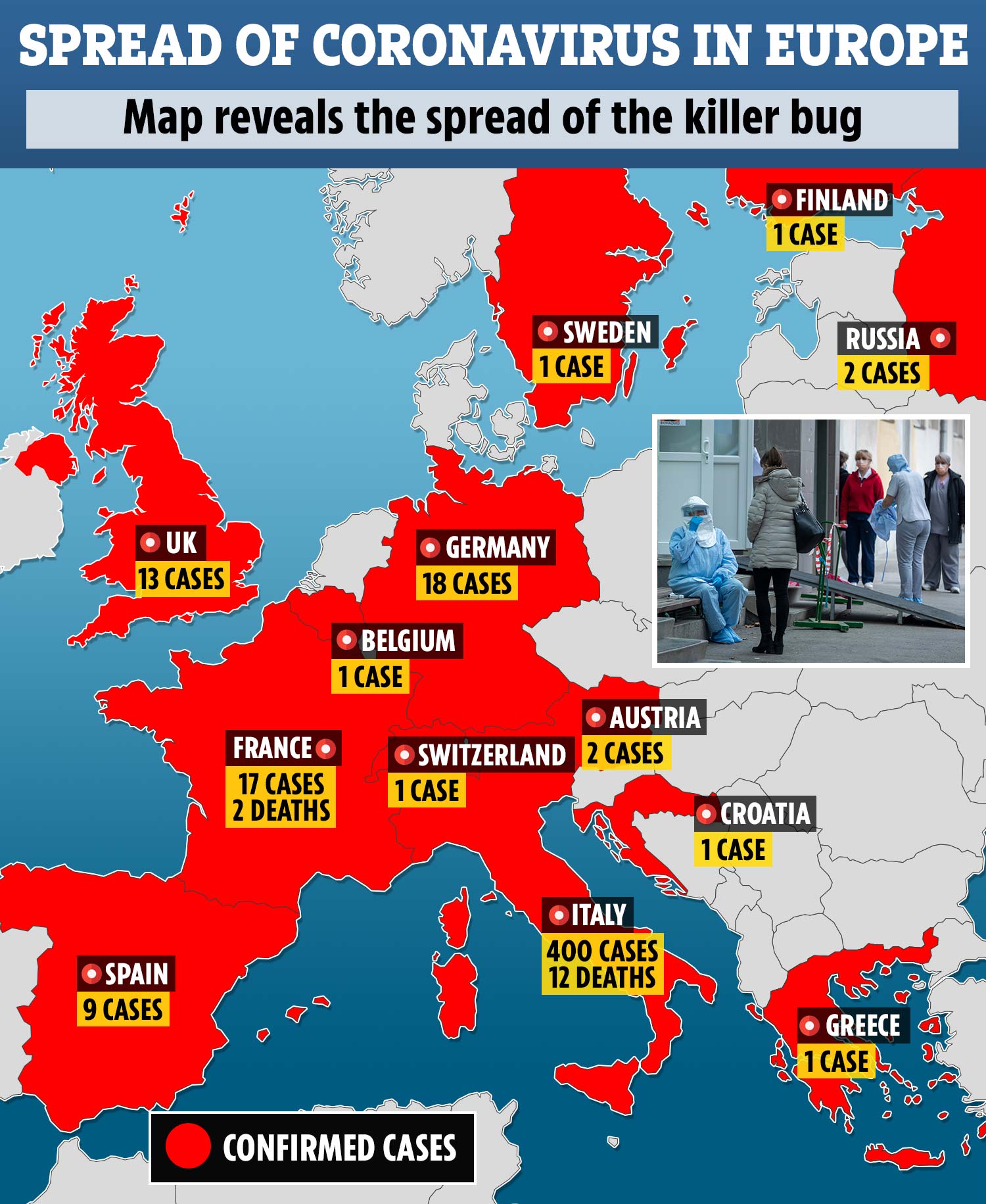 “I wear a surgical mask at work to be safe too – it’s her human right to protect herself.

“She is still going to school, wearing a mask. She is my only child and we want to do everything to protect her.

“If the teachers don’t change their minds I want to keep her off. But then so risk being fined – all for protecting my daughter.

“I don’t want to lose my daughter because of the school’s negligence.”

Mechanic Danail and his wife Miglena Deleva, 39, a seamstress, moved to the UK from their native Bulgaria four years ago to give their bright daughter a better future.

Since Maya’s mask ban they have called the Bulgarian embassy in London and asked them to stop in and force the school to change its mind.

Her health is important to me. Coronavirus is not widely spread in England but I don’t want her to be one of the first cases.

Danail said: “All we can do is keep our fingers crossed. I’ve called the Bulgarian embassy – and they promised me they would call the school.

“Maya wears her mask everywhere, on the bus and the street and was wearing it at school. They asked her to remove it and said she can’t wear it in school.

“Her health is important to me. Coronavirus is not widely spread in England but I don’t want her to be one of the first cases.

“I am a parent and supporting her decision. I don’t know why it is such a big deal with the school.”

“I have spoken to the Deputy Headteacher about it and she said that because the level of emergency is not high enough in the UK, wearing the mask will only spread panic.”

A spokeswoman for the school said: "St Benedict's Catholic College is following NHS guidelines, which states that although face masks play a very important role in places like hospitals, there is very little evidence of widespread benefit for members of the public."

A spokesman for the Bulgarian Embassy, in London, said: “A Bulgarian parent in the UK has contacted the Embassy and has shared his concerns.

“Since disease prevention is an important and topical issue, the Embassy has contacted the School the parent had referred to and has been assured that the School has and will continue to adhere to the guidelines issued by the UK healthcare authorities.” 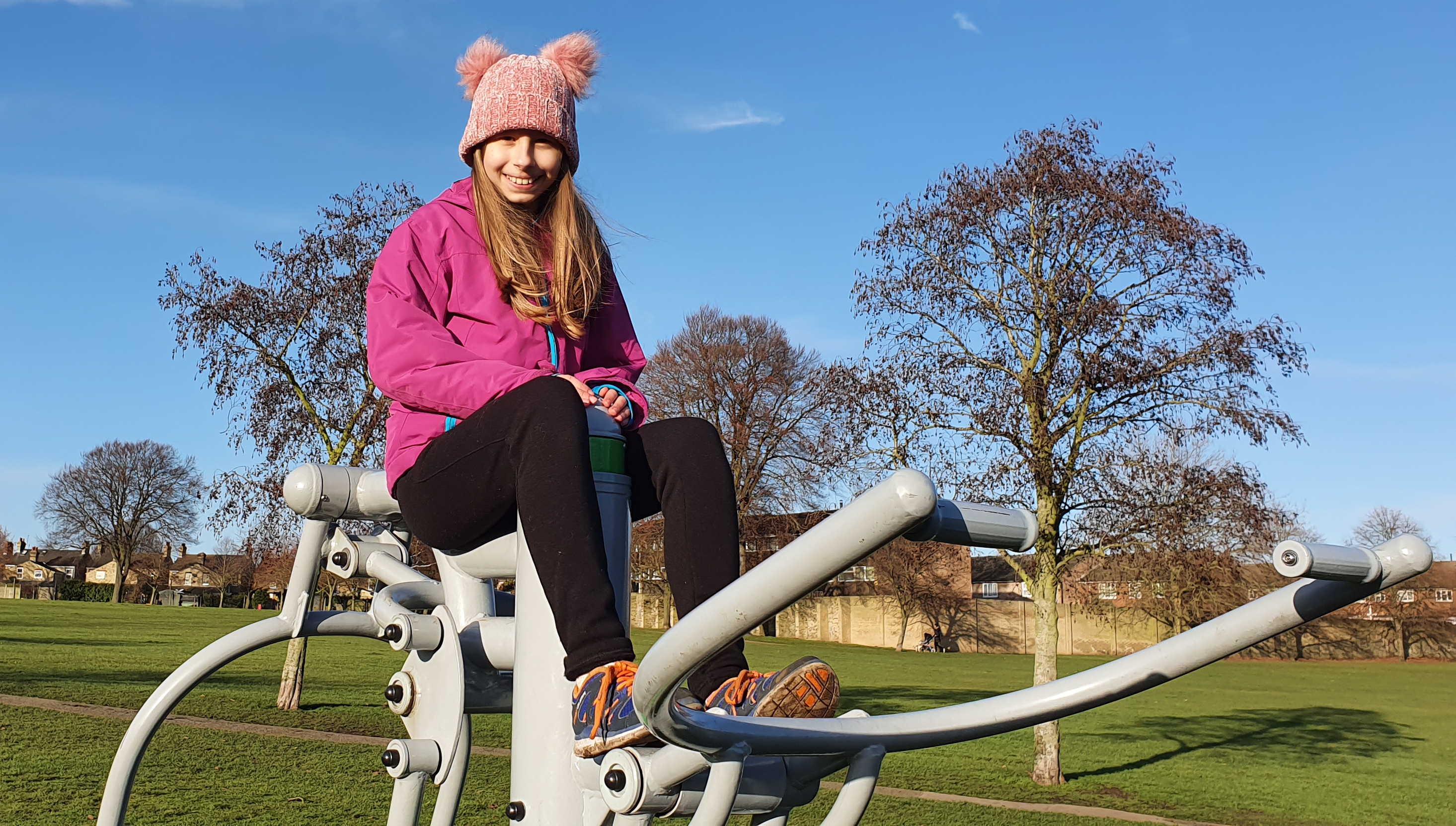 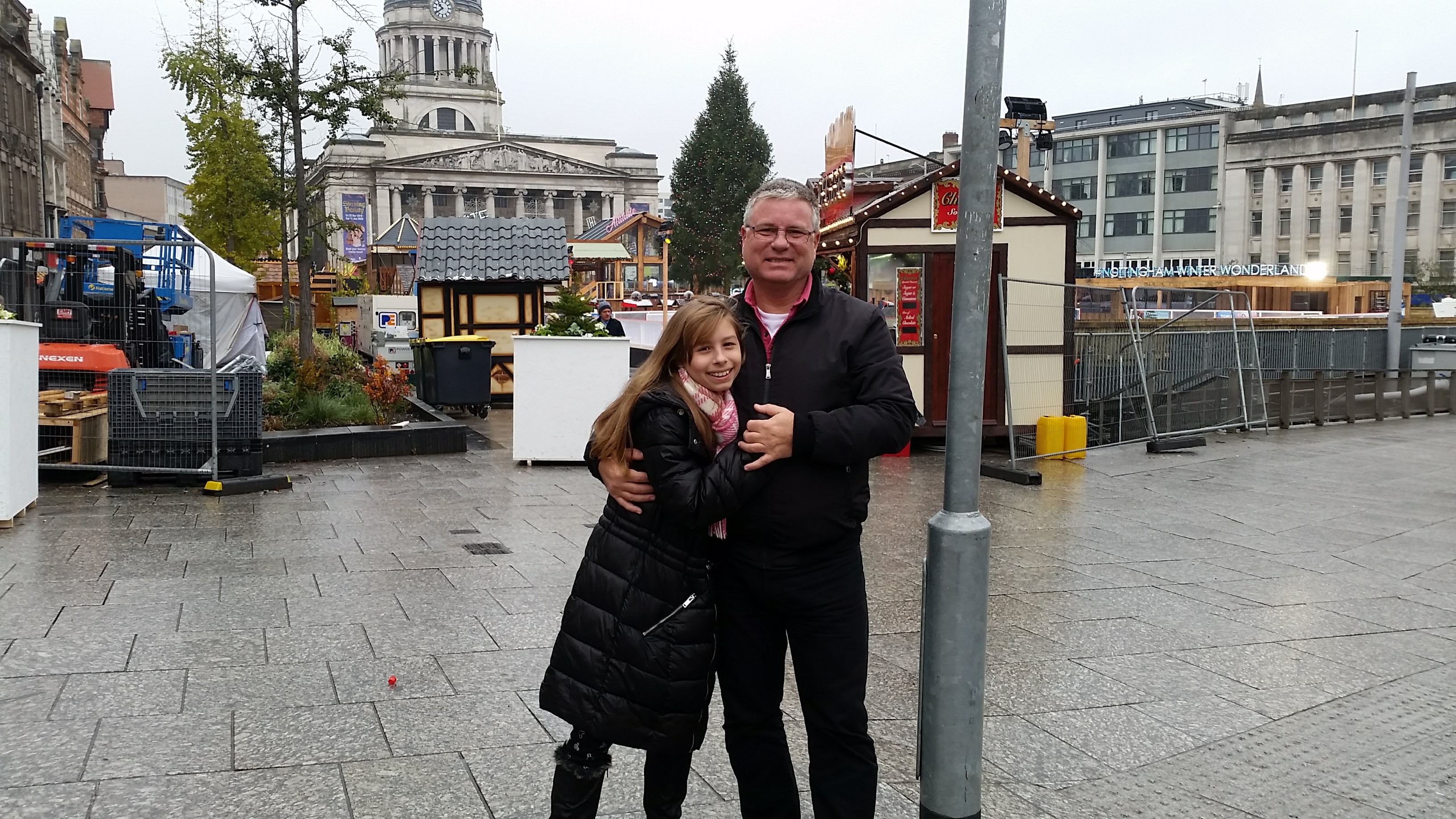