Give children as young as SIX the vote to tackle age bias in society, says Cambridge University’s head of politics 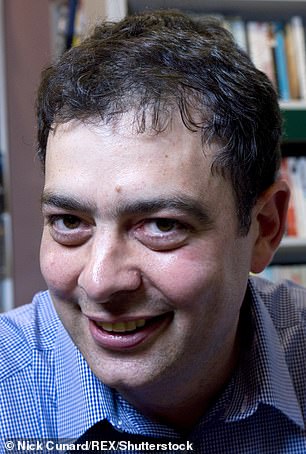 Professor David Runciman said the British voting system was weighted against the young because older people yield far more votes, a problem made worse by an ageing population. Undated photo

­­­­­­Children as young as six should be able to vote in general elections to tackle age bias in society, Cambridge University’s head of politics has said.

Professor David Runciman said the British voting system was weighted against the young because older people yield far more votes, a problem made worse by an ageing population.

Discussing the issue on his podcast, Talking Politics, he claimed lowering the voting age to 16 was not radical enough.

‘I would lower the voting age to six, not 16, and I’m serious about that,’ he said. ‘I would want people who vote to be able to read, so I would exclude reception.

‘The old thing about voting for people like you wouldn’t happen, 9-year-olds aren’t going to elect 9-year-olds to Parliament and even if they did they’d be outvoted.

‘What’s the worst that could happen? At least it would be exciting, it would make elections more fun. ‘

Prof Runciman said the system of only allowing voting at 18 but having no cut-off point at the other end left young people vastly outnumbered.

He did not suggest stripping older people of their votes but said including young children was necessary to correct the ‘structural imbalance’.

‘It is never going to happen in a million years but as a way of capturing just how structurally unbalanced our democracies have become, seriously, why not? Why not six-year-olds?’ he asked.

‘Young people are not represented in their parliaments, and they are losing in their electorates,’ he said.

‘If you are in your 20s, you are not represented in your parliament, you keep losing elections and you are expected to care about the future, the environment, the unborn… it is your job as a young person to somehow take up causes that old people are a little bit long in the tooth to worry about.’

The academic said Jeremy Corbyn could have become Prime Minister if 16-year-olds had the vote in the last election.

He admitted it was possible this would have swung the Brexit vote but thought this was unlikely. 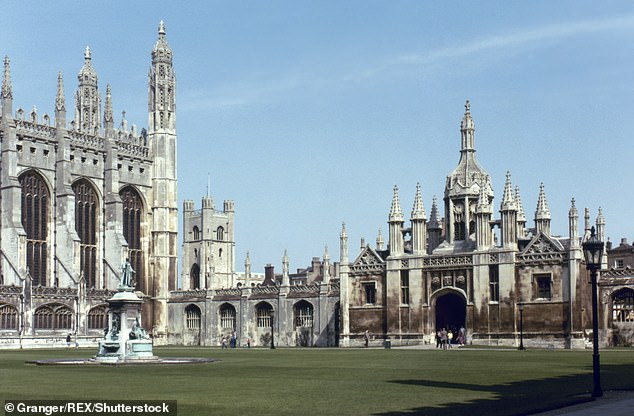 Prof Runciman claimed young voters were ‘triply discriminated against’ in the current political system. He is head of politics at Cambridge University. Pictured: An undated photo of King’s College