HALF a dozen MPs have announced they will QUIT as MPs for Jeremy Corbyn's Labour Party ahead of a purge by hard-left activists.

MPs have until today to decide whether they want to stand at the next election for the party, and many of them are jumping ship before they are pushed out. 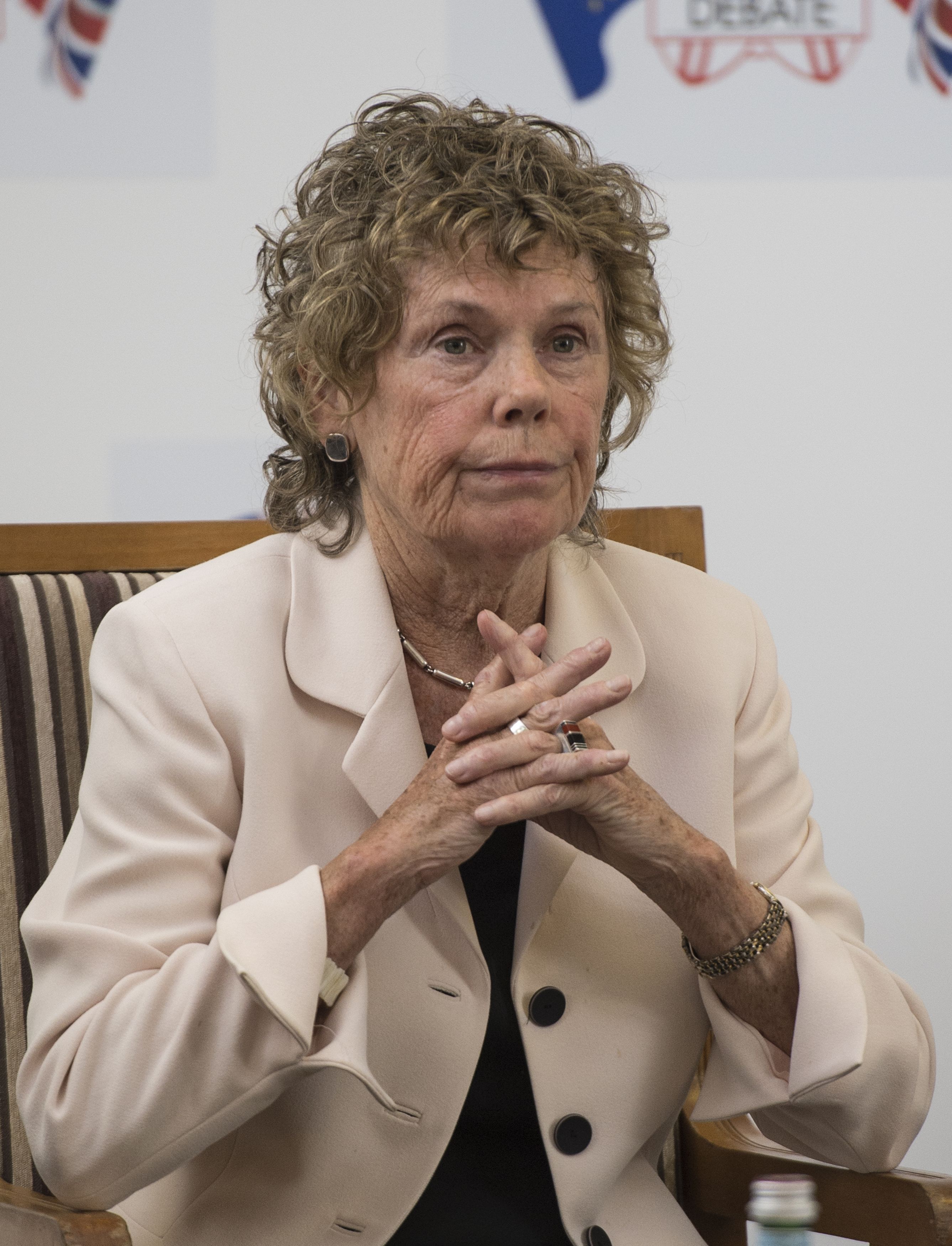 Among those who won't be an MP after the next election include Brexiteer Kate Hoey, 73, who was likely to have been booted out by her local party in Vauxhall who are pro-Remain.

In a letter to her constituents she said she'd never intended to stand in the next election anyway, but already leftie grassroots group Momentum said they would be pushing their own pro-Corbyn candidate in the area.

Ms Hoey said she wouldn't stand for election "as a Labour candidate" which could open the door for a defection to another party before the next election.

Others who have decided to quit as MPs include veterans Stephen Twigg and Stephen Pound who both threw in the towel today.

Mr Twigg faced calls for disciplinary action by the party after he abstained on a key Brexit vote to delay leaving back in January.

And Mr Pound landed himself in hot water by "not endorsing" Corbyn's leadership on a "personal basis".

Jim Fitzpatrick, Sir Kevin Barron and Ronnie Campbell have also announced they will flee the party.

All of them are likely to be replaced with harder left candidates that are staunch supporters of the leftie Labour boss and his socialist agenda.

The party dropped down to 18 per cent support in the polls last week as the party's ongoing crisis over Brexit and anti-Semitism threaten to tear it apart.

Voters are abandoning them in droves as they continue to sit on the fence over leaving the EU – promising to fight for an election AND another Brexit vote.

The next election isn't scheduled to be until 2022 but many MPs are gearing up for a snap election to break the Brexit deadlock. 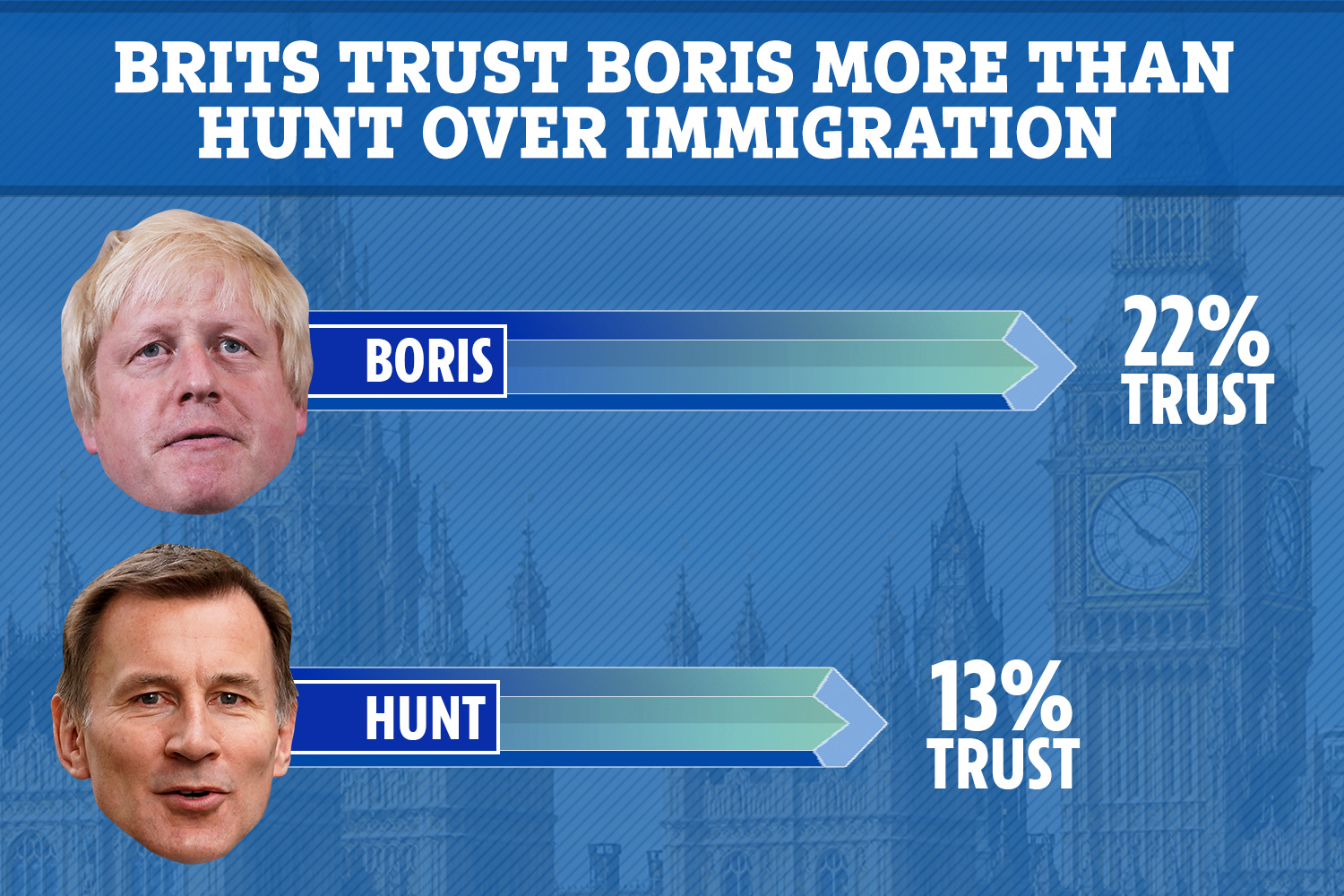 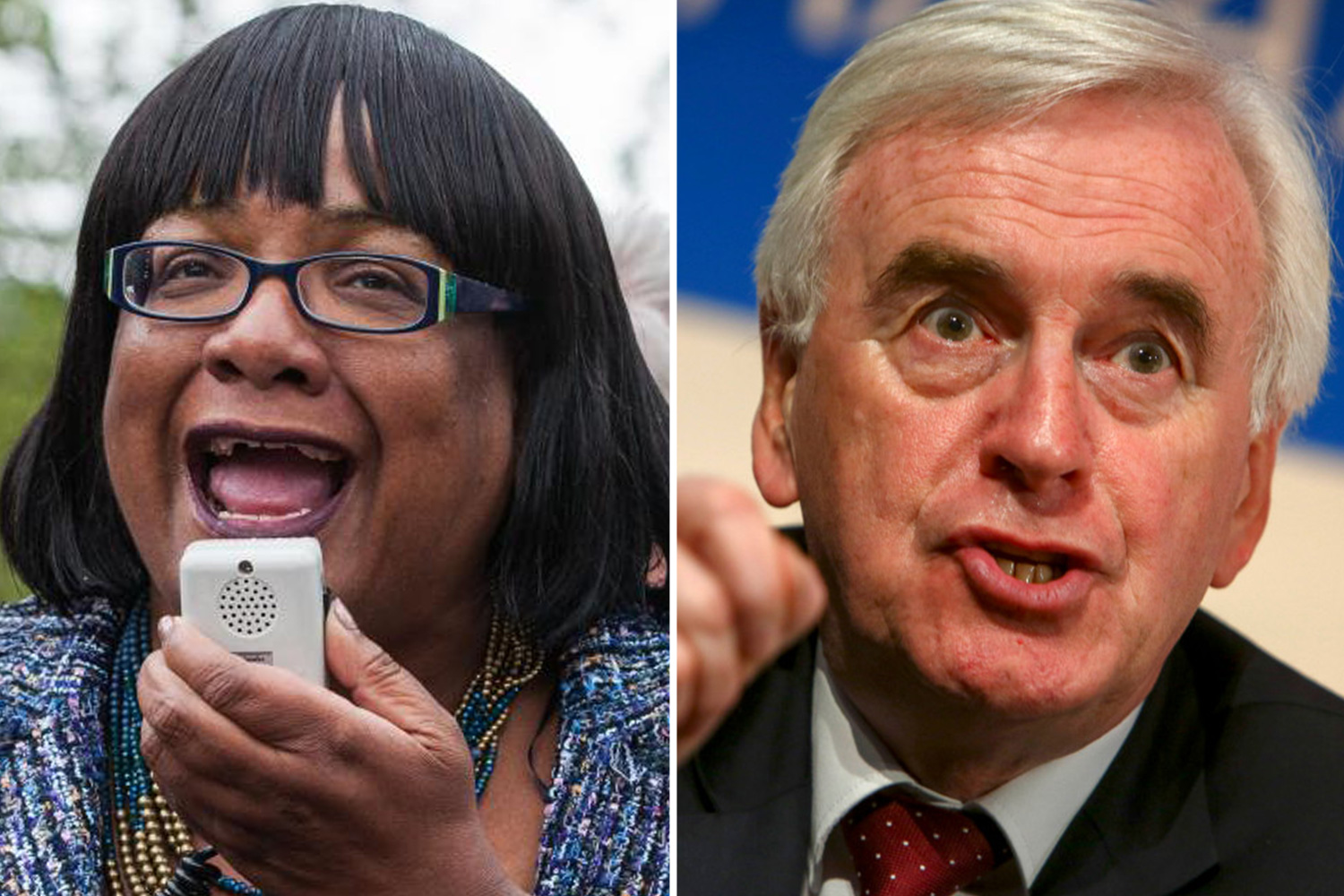 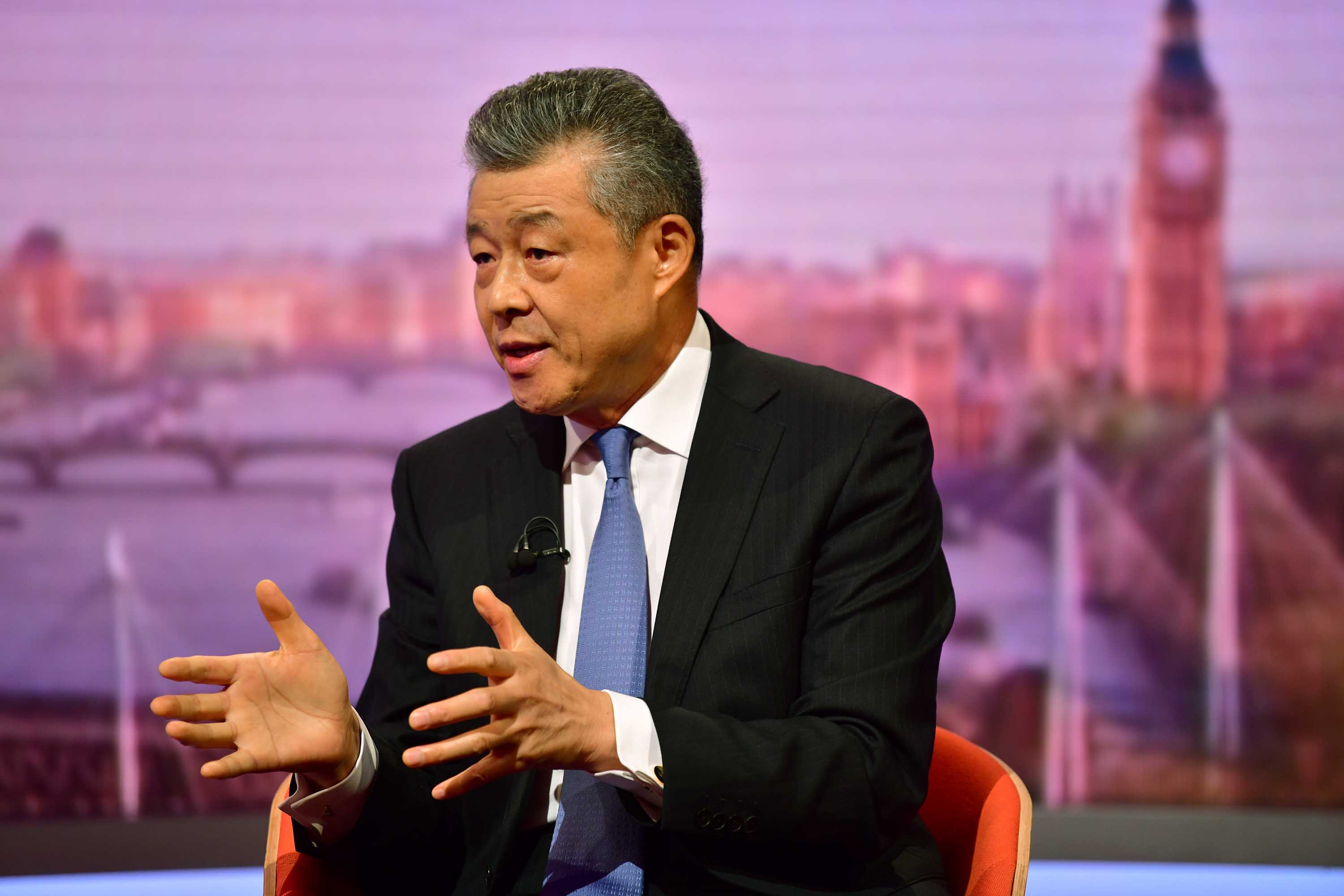 And Mr Corbyn himself, now aged 70, was plagued by rumours he is "too frail" to be an MP and is losing his memory.

His team have furiously denied the claims and he was even snapped jogging in the park to try and show he's still fit to lead the country.

Yesterday the party was plunged into a furious row over non-disclosure agreements after legal letters were sent to former staffers who spoke out against anti-Semitism.

Some of them have spoken to BBC journalists for a documentary about how the party handles anti-Semitism allegations.

One source said: "It's going to be a brutal week for us."