THE Heathrow stowaway who plunged 4,000ft from a jet into a London garden was a Kenyan airport worker "curious" about life in Britain, it emerged today.

The 29-year-old, named locally as Paul Manyasi, looked “like a block of ice” after he plummeted through the sky. 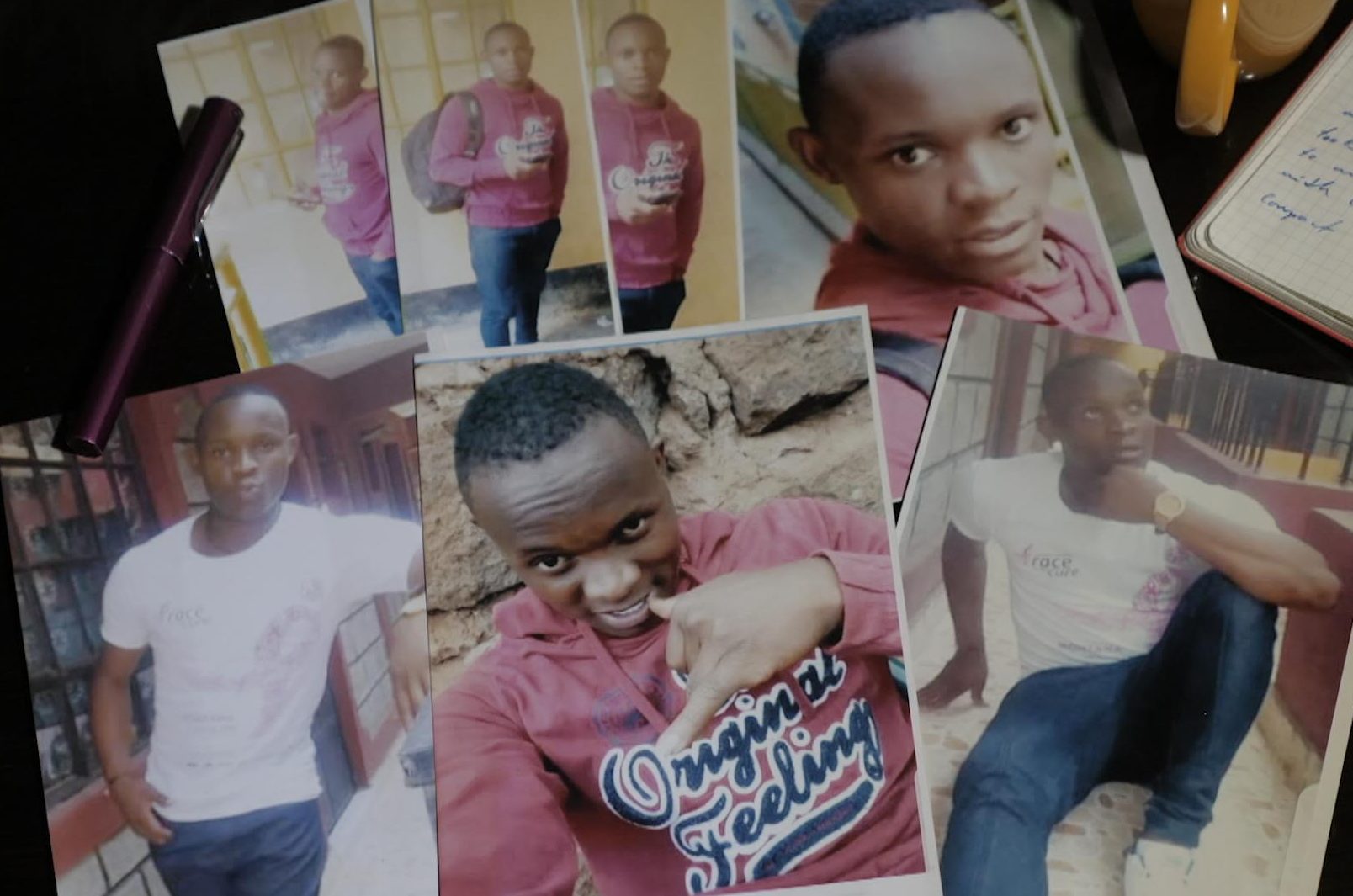 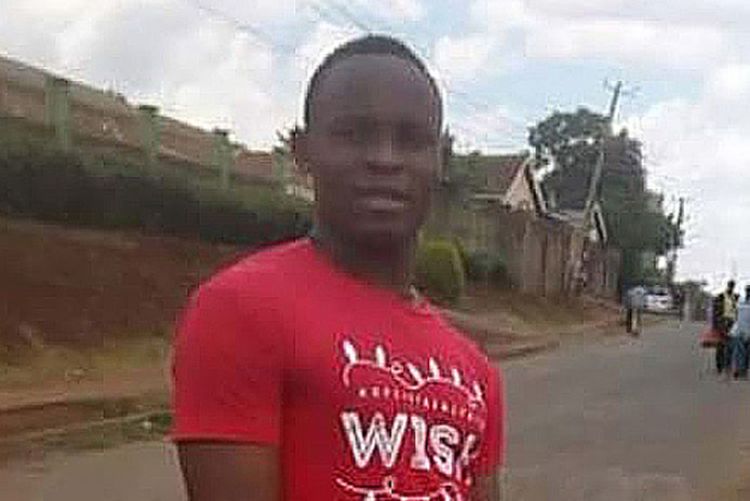 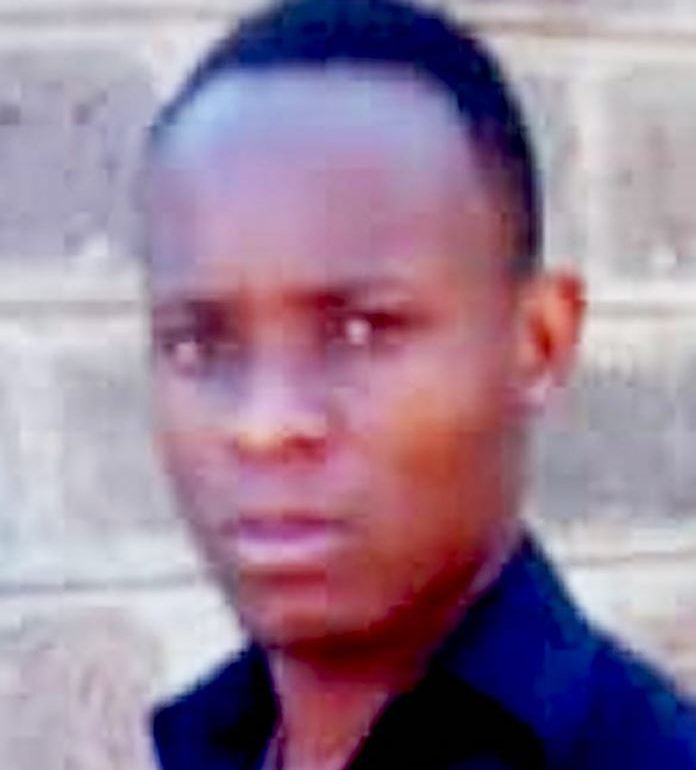 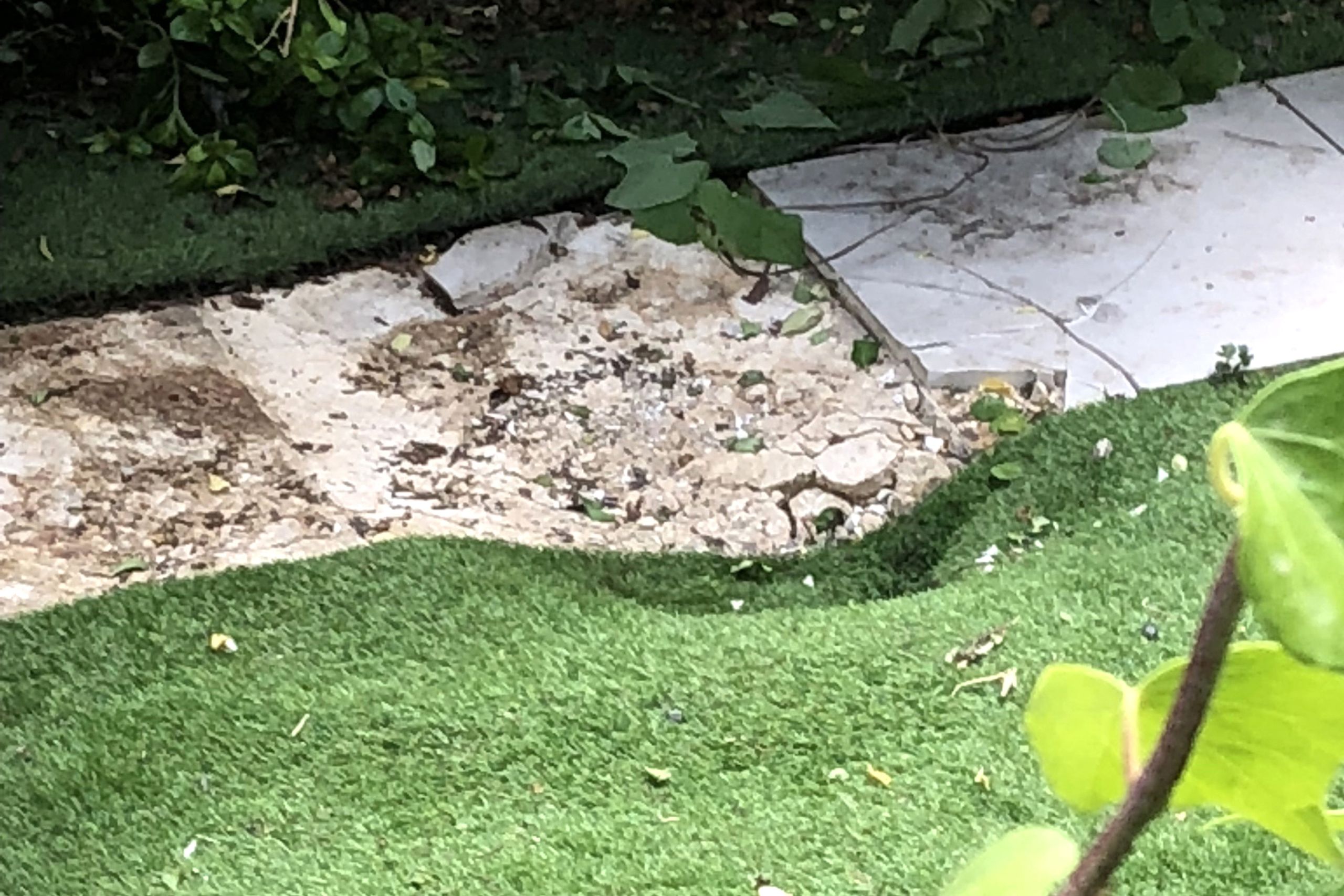 He landed just inches from a tenant on a sun-lounger in the back garden of a £2.3million home in leafy Clapham, South London, on June 30.

According to Sky News, his girlfriend – named Irene to protect her identity – said her partner was the stowaway who tragically died.

She said she was “sure” after being shown pictures of his bag and the e-fit released by Scotland Yard.

Irene, who worked with Paul for cleaning company Colent at Jomo Kenyatta International, said he went missing at the end of June.

She told Sky News: “The last time I saw him, we were at work, he suddenly disappeared, nobody knows where he went.

"I called his phone and it was off. When we came in the morning the following day the supervisor called us and told us there is somebody missing.”

Irene, who had been in relationship with Paul for two years, said he was a “nice guy” and a “jovial person” and said he got on the plane because he was “curious”.

She said: “I just feel like I lost someone who I loved so much – yes, I miss him.”

Irene recognised his bag which had MCA – his nickname – written on it.

She added: “Yes, MCA, somewhere [on the bag]. It stands for Member of County Assembly. He liked to be called that name. Like a nickname."

I just feel like I lost someone who I loved so much – yes, I miss him

His father Isaac also confirmed the pictures of the bag, sports shoes and red underwear all belonged to his son.

Paul’s friend Patrick said he was dreaming of another job which wasn’t in Kenya.

John Baldock was in his back garden when the frozen body fell from the landing gear of a Kenyan Airways jet coming to land at Heathrow.

The Oxford University graduate was just inches from the falling body, which left a crater in the garden.

Speaking to The Sun, a neighbour said: "I was in the kitchen and there was a huge noise. It shook the kitchen.

"I thought my house was falling down. I went upstairs and looked out window and saw the body.

"John had been out sunbathing. He is a lodger and is friends with Bob the owner.

"I saw John outside he was shaking and trembling. He wasn't saying anything. He could hardly speak.
"My husband called the police. It was horrific."

The corpse fell from the passenger plane at around 3.30pm as it came in to land at Heathrow following a nine-hour flight from Nairobi.

Airline workers said a bag, water and stash of food were later found in the plane's landing gear – where the stowaway had been hiding.

The body only narrowly missed a packed Clapham Common and High Street where families were out in their droves in the 30C heatwave. 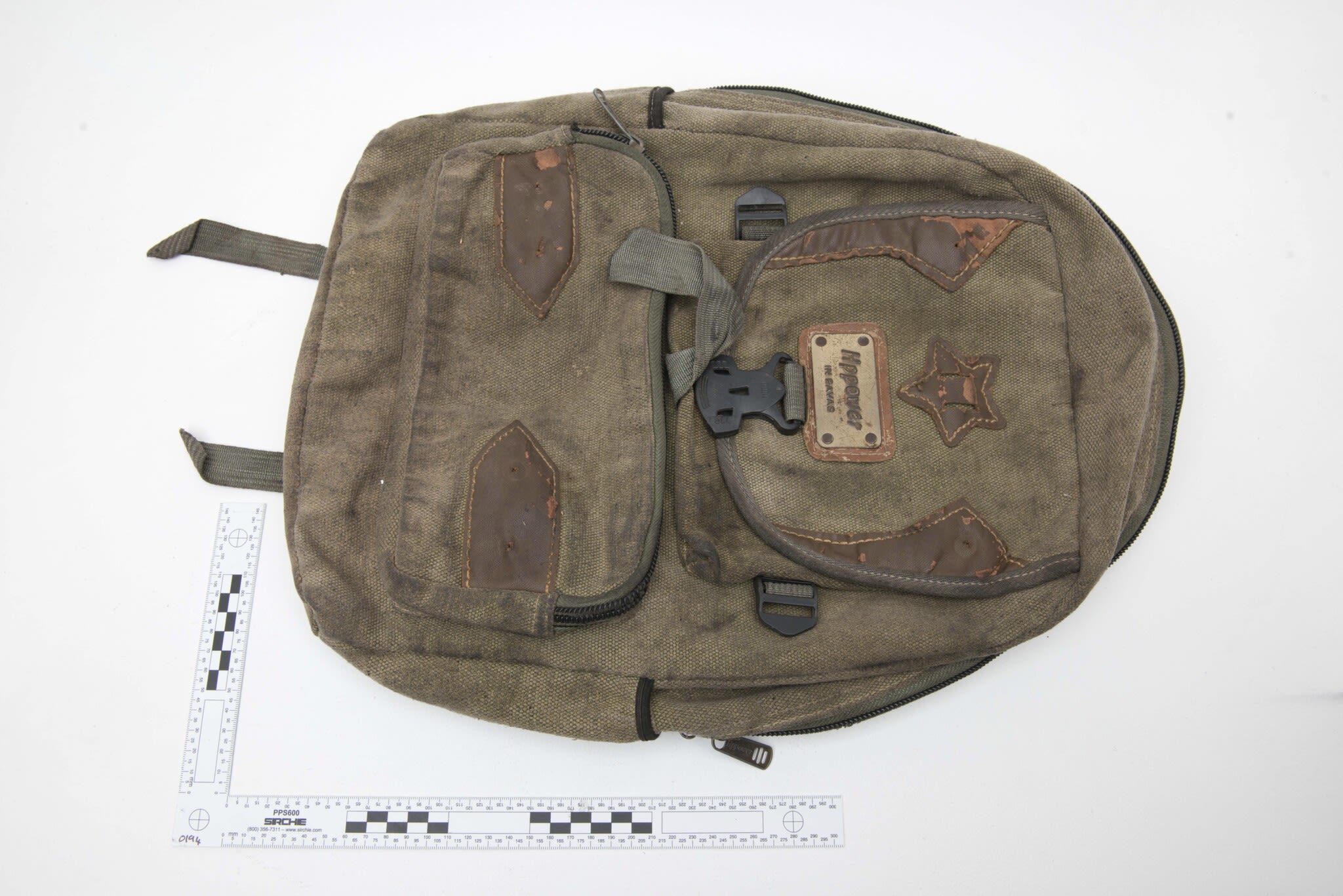 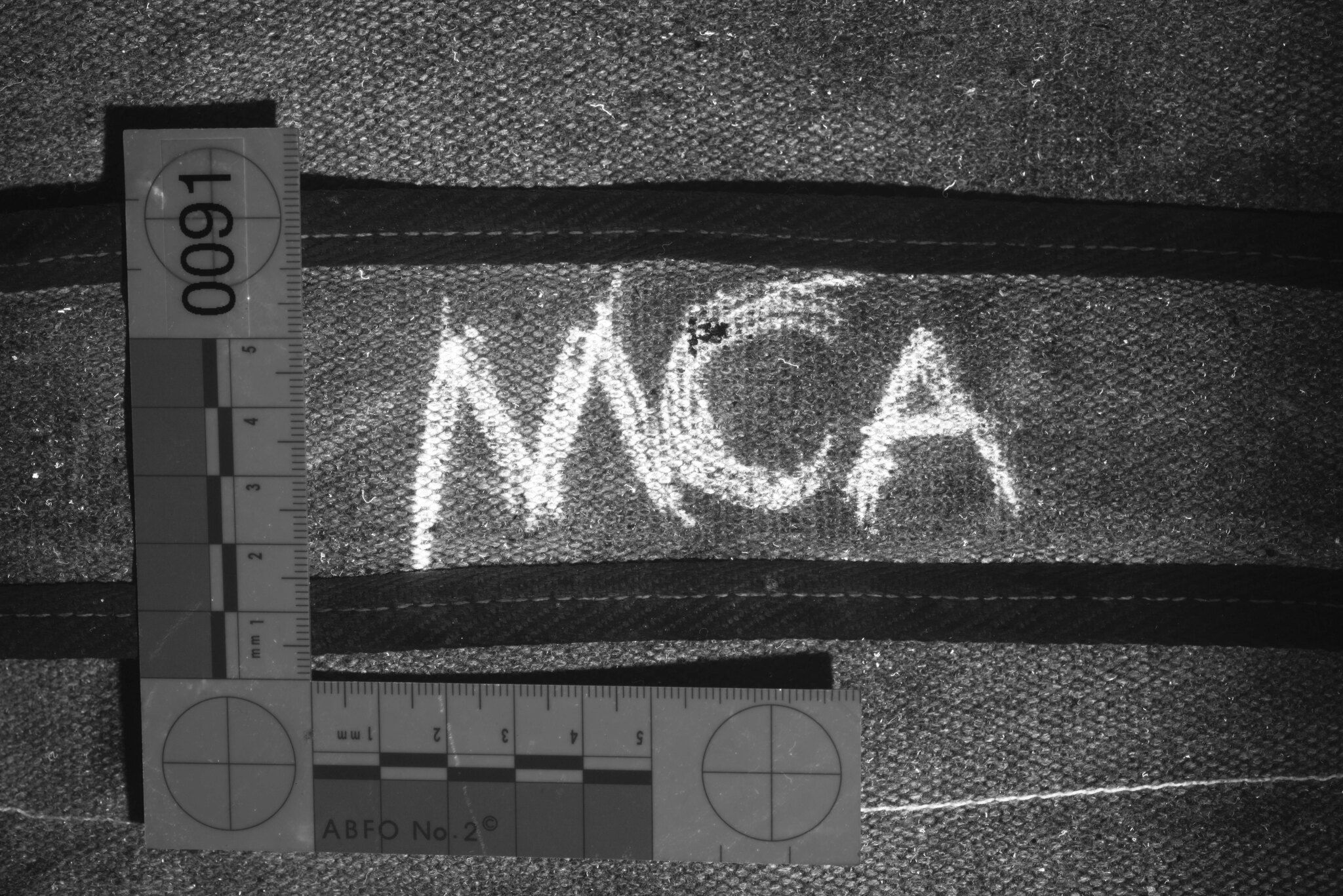 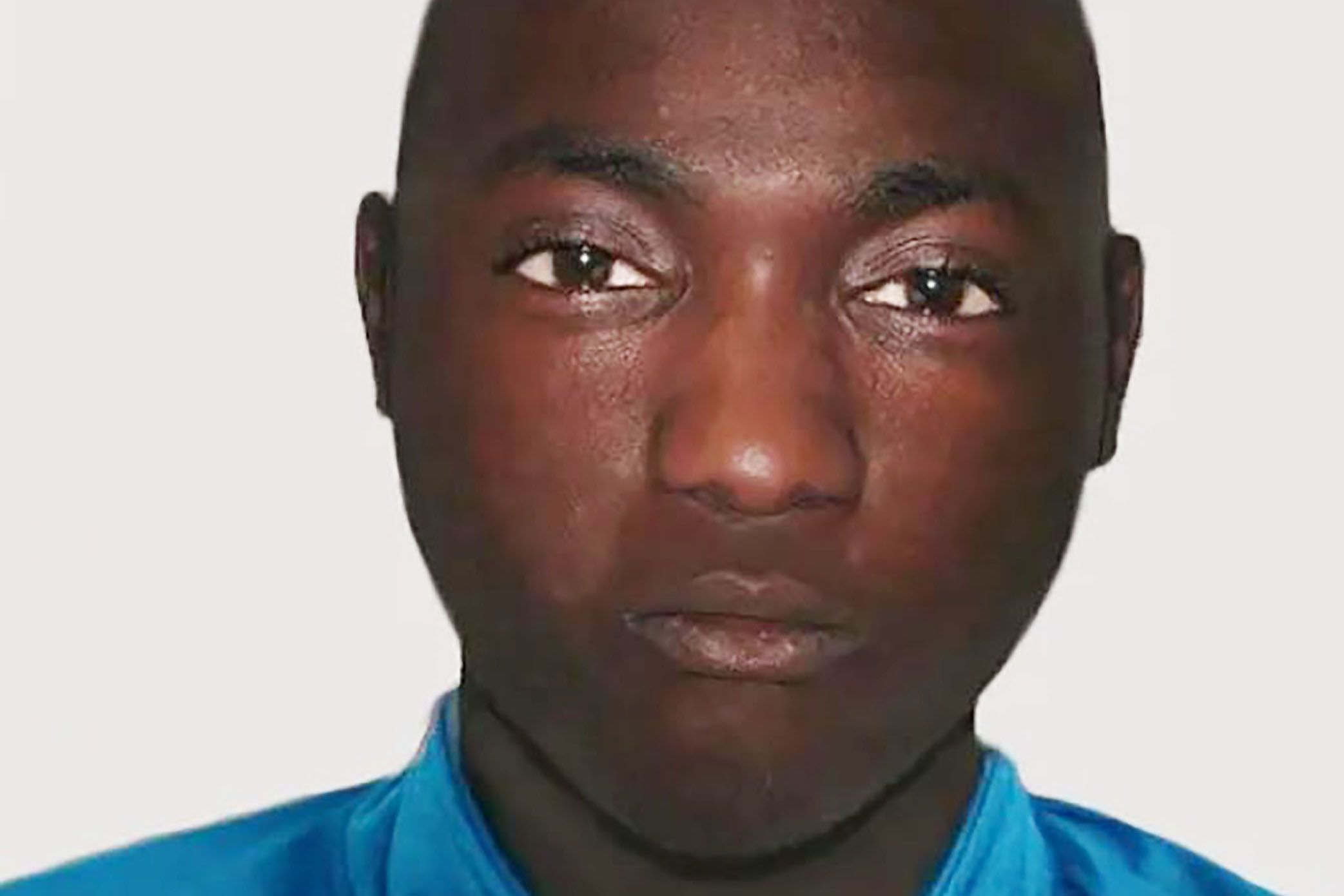 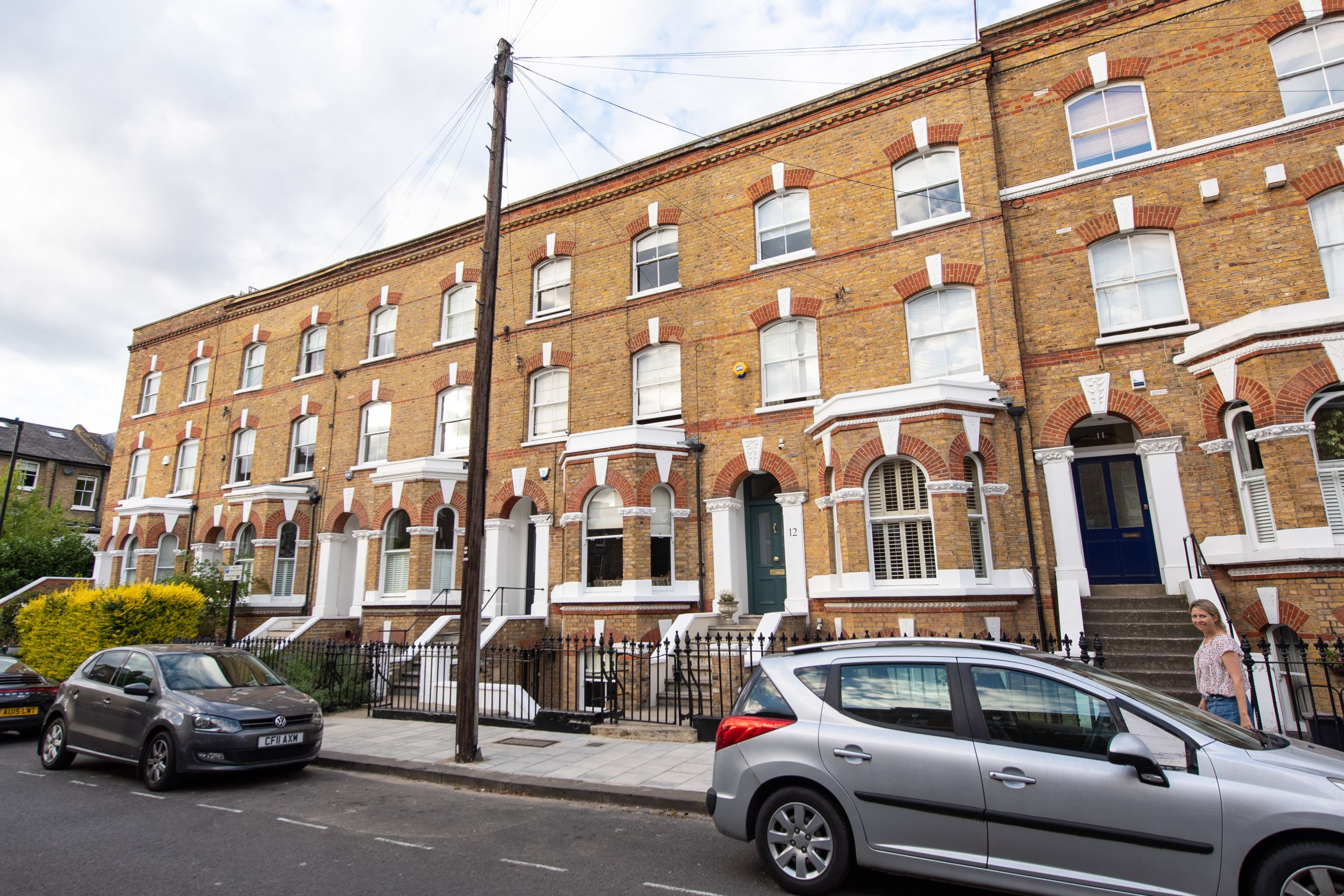