The former South Yorkshire Police chief superintendent is charged with the manslaughter by gross negligence of 95 Liverpool fans who died in the disaster at the FA Cup semi-final on April 15 1989. 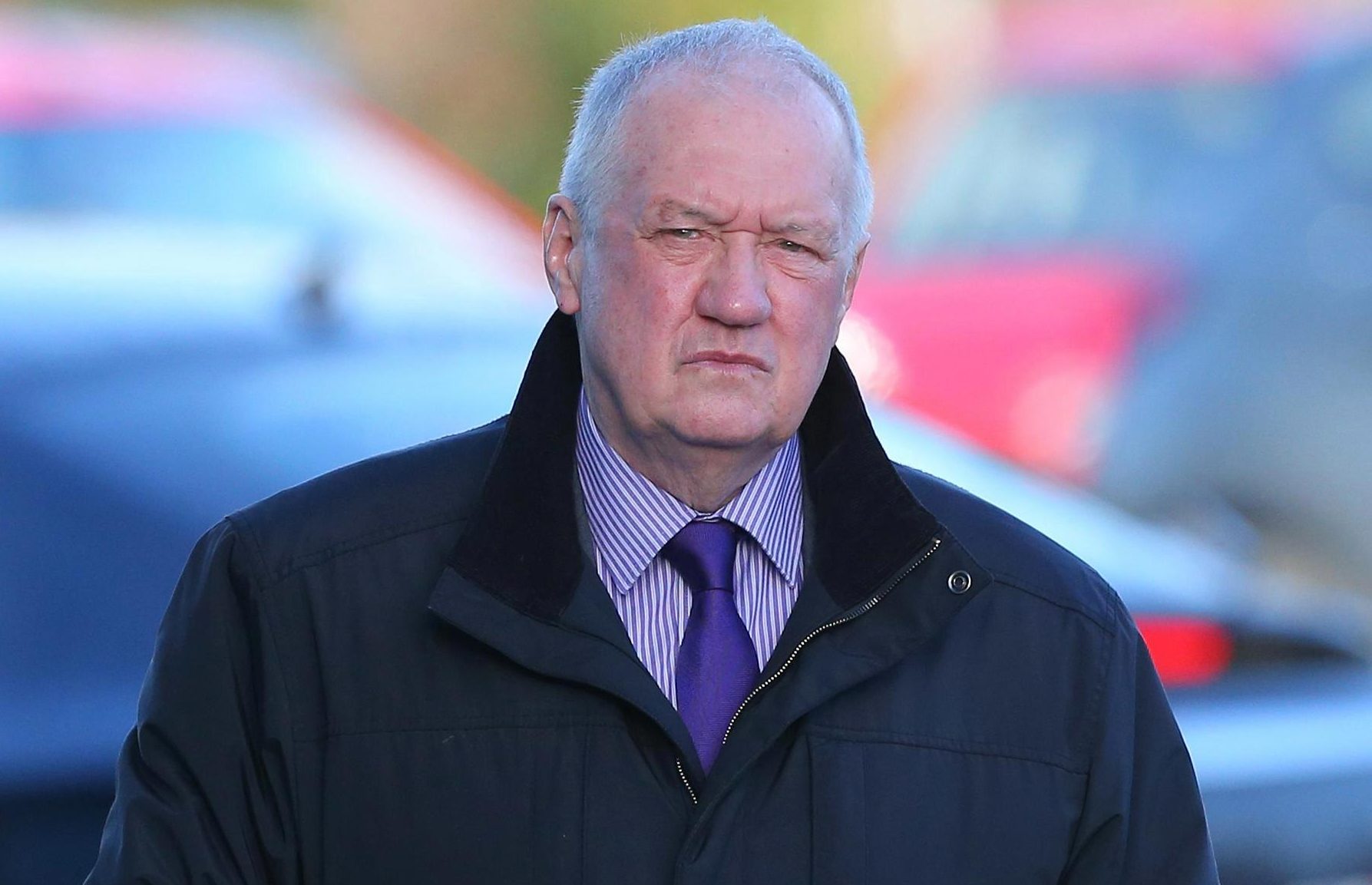 Ben Myers QC, defending Duckenfield, made an application to stay the prosecution at Preston Crown Court on Thursday but it was refused by judge Sir Peter Openshaw.

Duckenfield, 73, is due to stand trial on January 14 next year alongside former Sheffield Wednesday club secretary Graham Mackrell, 68, who is charged with an offence involving the stadium safety certificate and a health and safety offence.

He faces 95 charges of gross negligence manslaughter following the crush in the terrace pens at the Leppings Lane end of Sheffield Wednesday's ground at the match between Liverpool and Nottingham Forest.

Under the law at the time, there can be no prosecution for the death of the 96th victim, Tony Bland, as he died more than a year and a day after his injuries were caused. 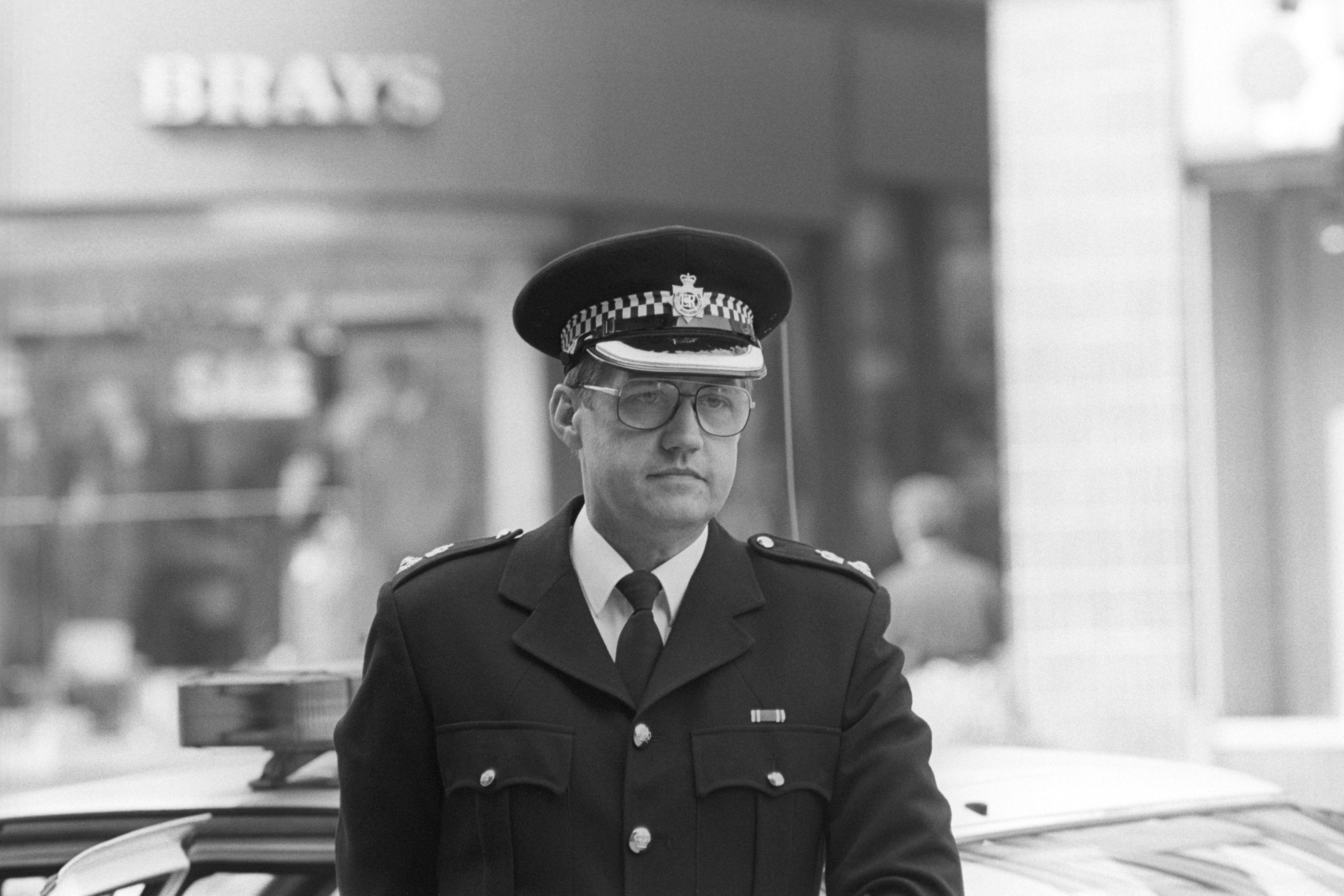 Earlier this year, the CPS successfully applied to lift a historical stay – halting further legal proceedings – on Duckenfield which was put in place in 2000.

Three other defendants – retired police officers Donald Denton, 80, and Alan Foster, 71, and retired solicitor Peter Metcalf, 68, who acted for South Yorkshire Police following the 1989 disaster – are scheduled to go on trial in September 2019, charged with doing acts intended to pervert the course of justice.