A fried chicken shop near Europe’s busiest railway station has been shut down after horrified inspectors found raw sewage in the kitchen sink.

Customers at Dallas Chicken & Ribs in Falcon Road, Clapham Junction, risked exposure to diseases including Hepatitis A and E.coli. 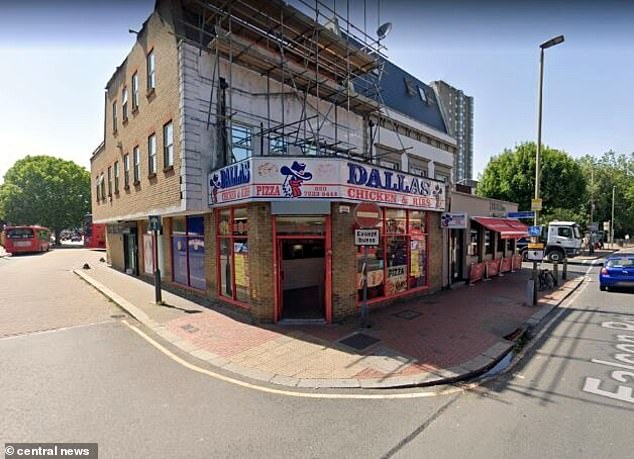 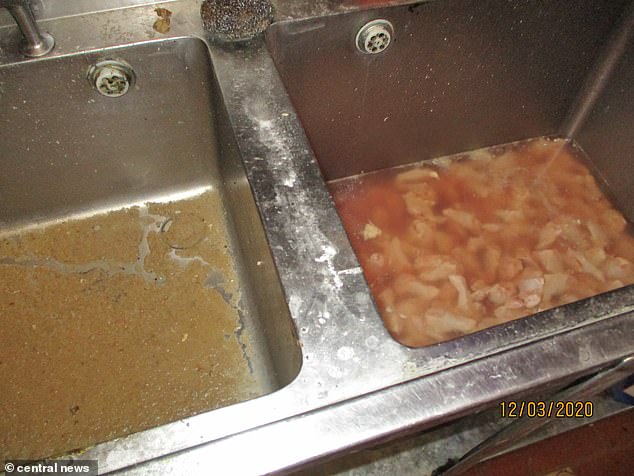 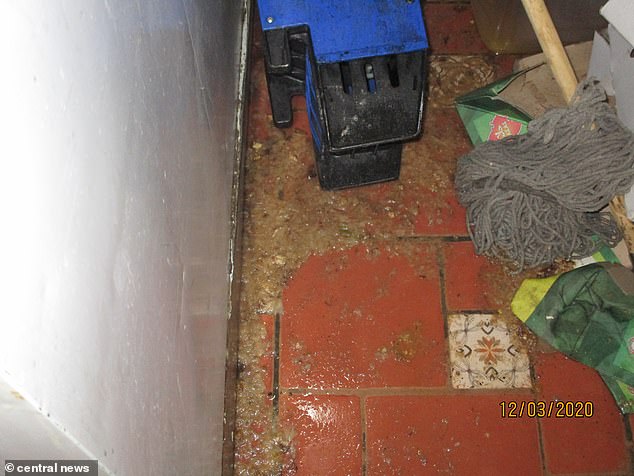 Inspectors found faecal matter and toilet paper on the floor next to a mop bucket.

A prohibition notice was served on 12 March and that was replaced by a Hygiene Emergency Prohibition Order meaning the takeaway will remain closed until deemed safe again.

Environmental health worker David Stupples told the court: ‘On 12 March we visited Dallas Chicken & Ribs following requests for assistance from a colleague who visited the premises for a routine food hygiene inspection and found infested drain pipes and mice.

‘We found that there was an imminent risk of public health, it was flooded with raw sewage including visible faecal matter.

‘The drain pipes could be seen emanating with raw sewage, there was also evidence of mice droppings in the rear section of the kitchen.’

Referring to a series of photos shown to magistrates Mr Stupples said: ‘Faecal matter was visible in the sewage and there was faecal matter around the working area.

‘There was a bucket containing raw sewage which the defendant hadn’t attempted to mop up.

‘Human faeces was on the toilet paper on the floor. Raw chicken wings were being defrosted in the adjacent sink, there was a mop bucket with raw sewage still in it.’

Mr Stupples showed the magistrates photographs of drain flies and mice droppings on the wooden chopping board on the kitchen surface.

There was a risk of transmission of diseases such as Hepatitis A, E.coli and gastroenteritis which can all be caught by exposure to raw sewage, the inspector added.

The magistrates declined to view video footage, saying they had seen enough, granted the prohibition order and awarded costs of £225 to be paid. 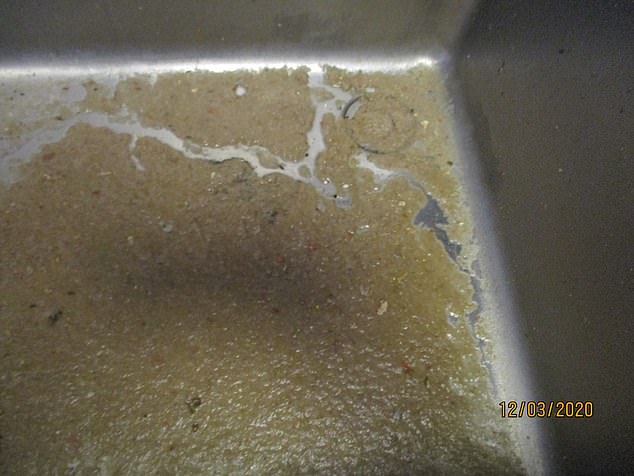 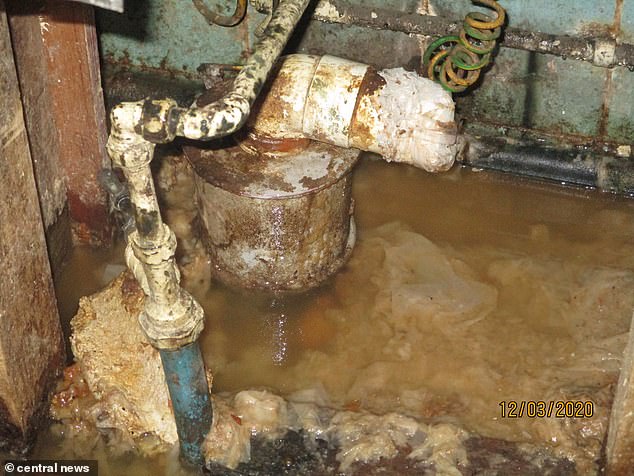 The magistrates declined to view video footage, saying they had seen enough

Dallas Chicken & Ribs owner Ladeeq Ahmad, of Malden Road, Sutton, did not attend court but wrote an email to inspectors on Tuesday, saying: ‘Thanks for your email, I am not coming to court tomorrow as I am not challenging the order.

‘I would like you to come back to inspect again as the problems have been rectified.’

The shop has a 4.1 rating on Deliveroo.com and 3.5 out of 6 on Just-eat.co.uk but is not currently open for business according to its website.

Hygiene Emergency Prohibition Order Applications are made under Regulation 8(2) of the Food Safety Hygiene (England) Regulations 2013.