Three people were shot dead in Oregon — including an 11-year-old boy — after hostage talks abruptly ended and officers stormed the house, according to authorities.

Deputies in Salem initially made contact with suspect Jose Jesus Lopez-Tinoco, 34, Monday afternoon and attempted to “resolve the situation peacefully,” according to the Oregon State Police (OSP).

The Marion County officers forced entry after hearing gunshots — and “one deputy fired a yet to be determined number of rounds” as he stormed the property, the OSP said Tuesday.

Inside, Lopez-Tinoco was found dead “with what appears to be a self-inflicted gunshot wound,” state police said.

Two others were also fatally shot — Diari Bustos-Bustos, 24, and an 11-year-old boy who is not being identified.

A woman identified as Laura Rocio-Bustos, 43, was transported to a local hospital with serious injuries from gunshot wounds, while a 13-year-old boy was rescued uninjured, police said. No deputies were injured.

It was not revealed if any of the injuries were believed to have been from the officer’s shots. Officials also did not reveal what sparked the hostage situation, nor the relationship between Lopez-Tinoco and the victims.

The deputy who opened fired, Ricky Kittelson, was placed on administrative leave “as per protocol,” the force said.

“Oregon State Police will continue the investigation and does not expect to release any more information without approval or direction from the Marion County DA,” the OSP said. 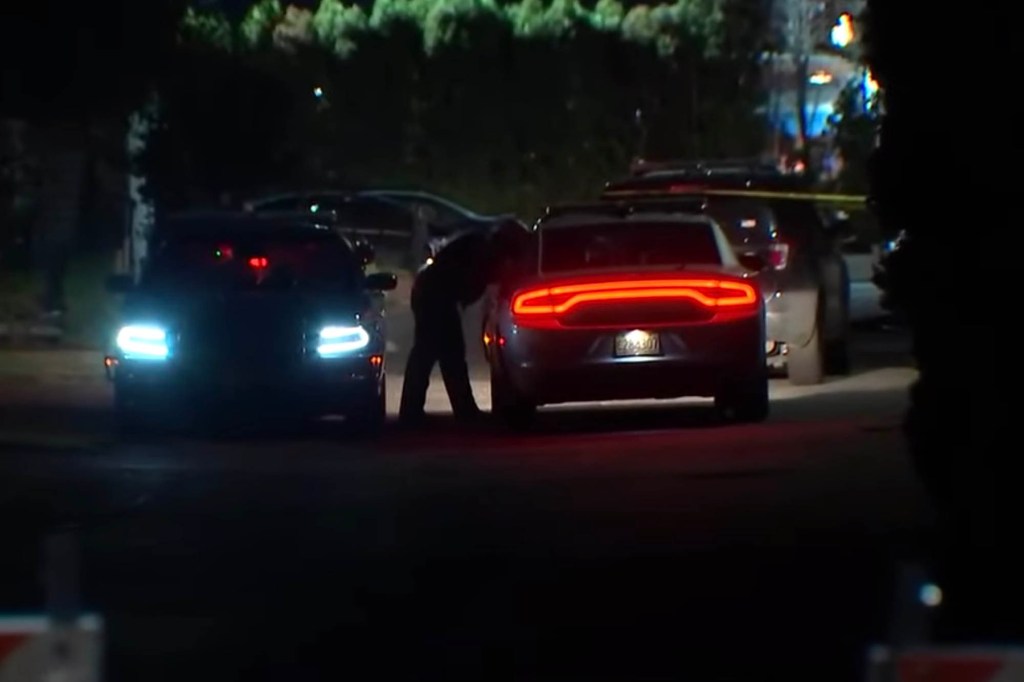 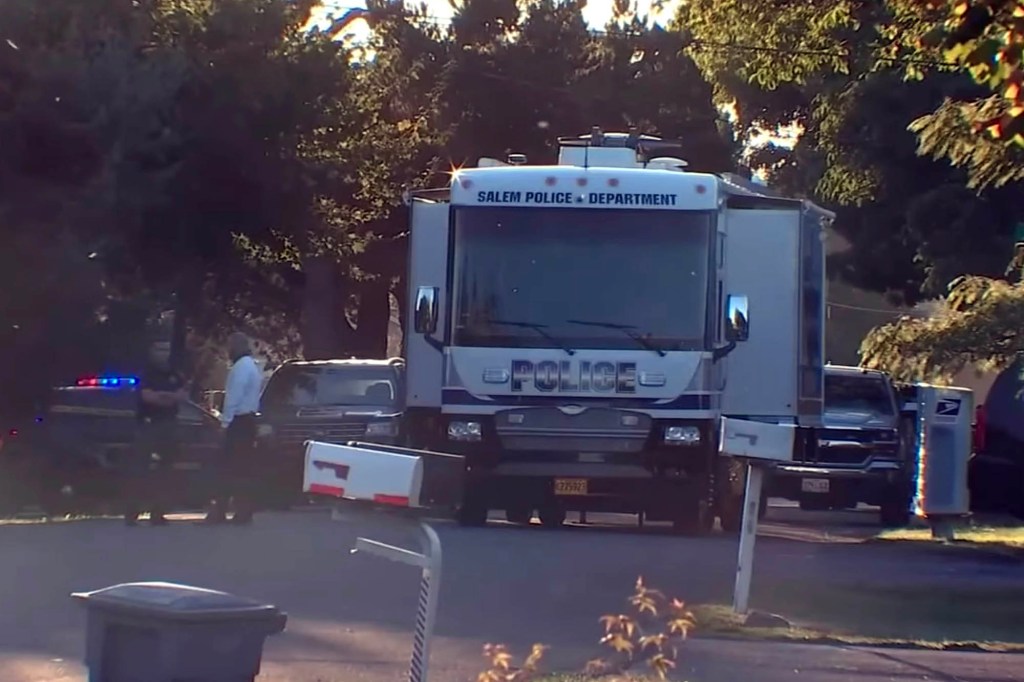 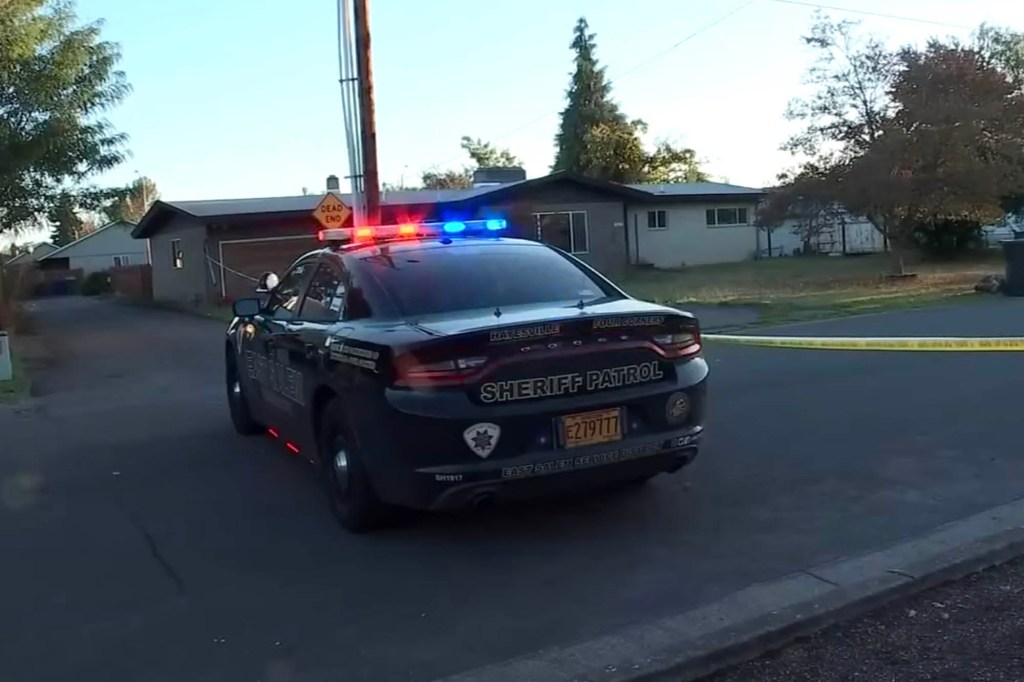 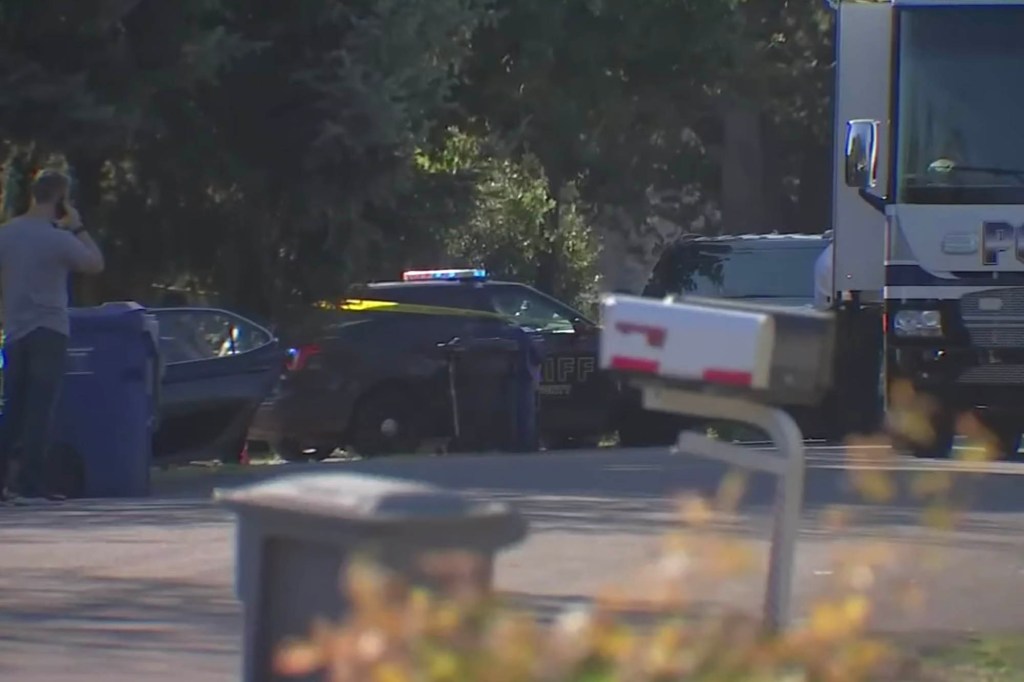