DENNIS Nilsen remains one of the UK's worst serial killers, murdering at least 15 young boys and men in North London in the 1970s and '80s.

ITV drama, Des, delves into the twisted psycho's life and his trail of evil, before dying in East Yorkshire. 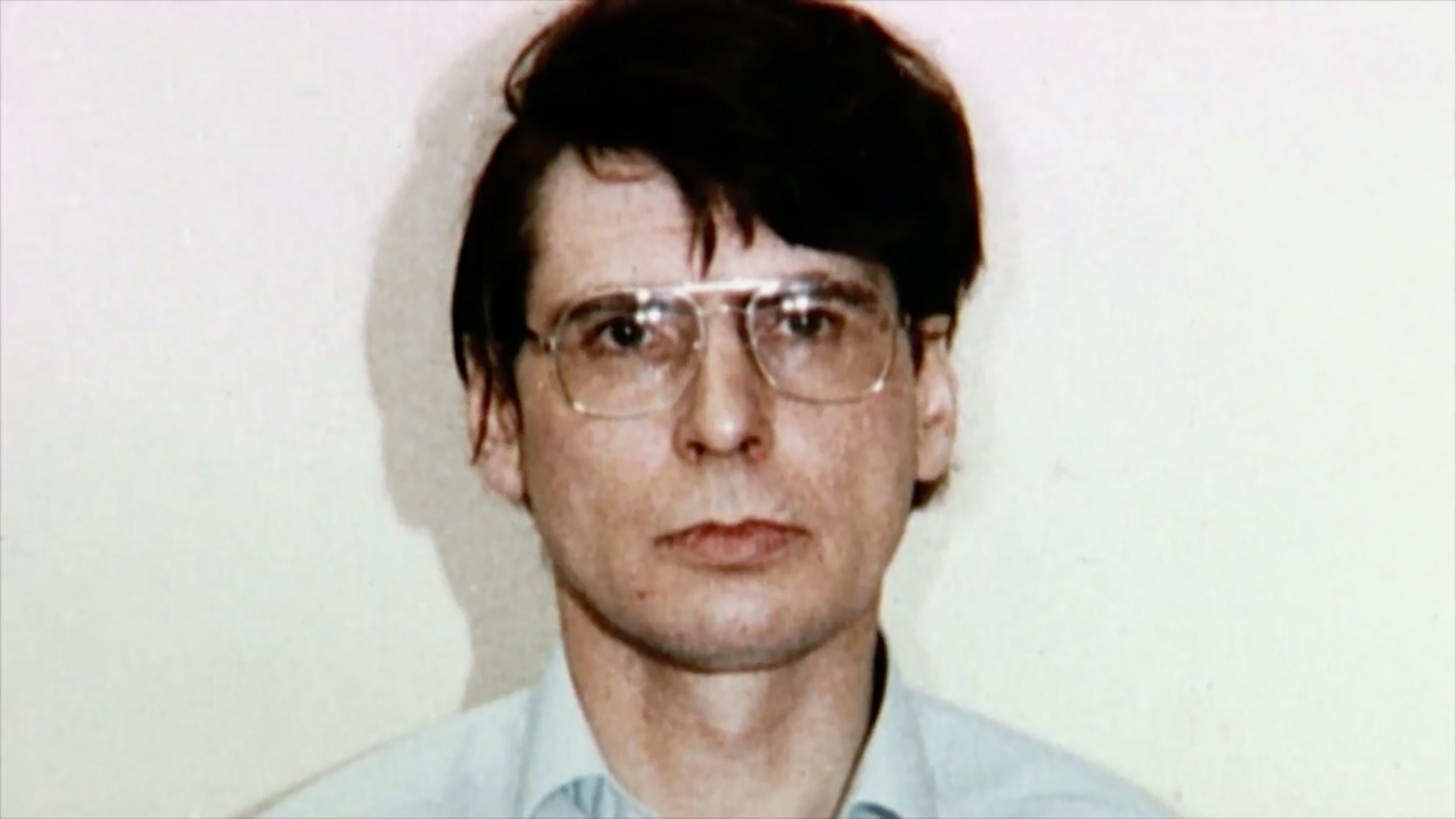 How did Dennis Nilsen die?

Prior to his death, Nilsen had suffered "excruciating pain" from internal bleeding in his cell, his inquest was told.

Hull's Coroner's Court also heard that he spent his last hours lying in his own filth, reports the BBC.

The inquest was told by the Prisons and Probation Ombudsman that Nilsen had rejected an offer to be seen for longer in the jail's healthcare wing, so he was left "deteriorating for two-and-a-half hours".

The killer – known as the Muswell Hill murderer – was taken from Full Sutton prison to York Hospital on May 10, 2018, after complaining of severe stomach pains.

But he subsequently suffered a blood clot as a complication of the surgery and died two days later on May 12.

A post-mortem revealed Nilsen’s medical cause of death was a pulmonary embolism and retroperitoneal haemorrhage. 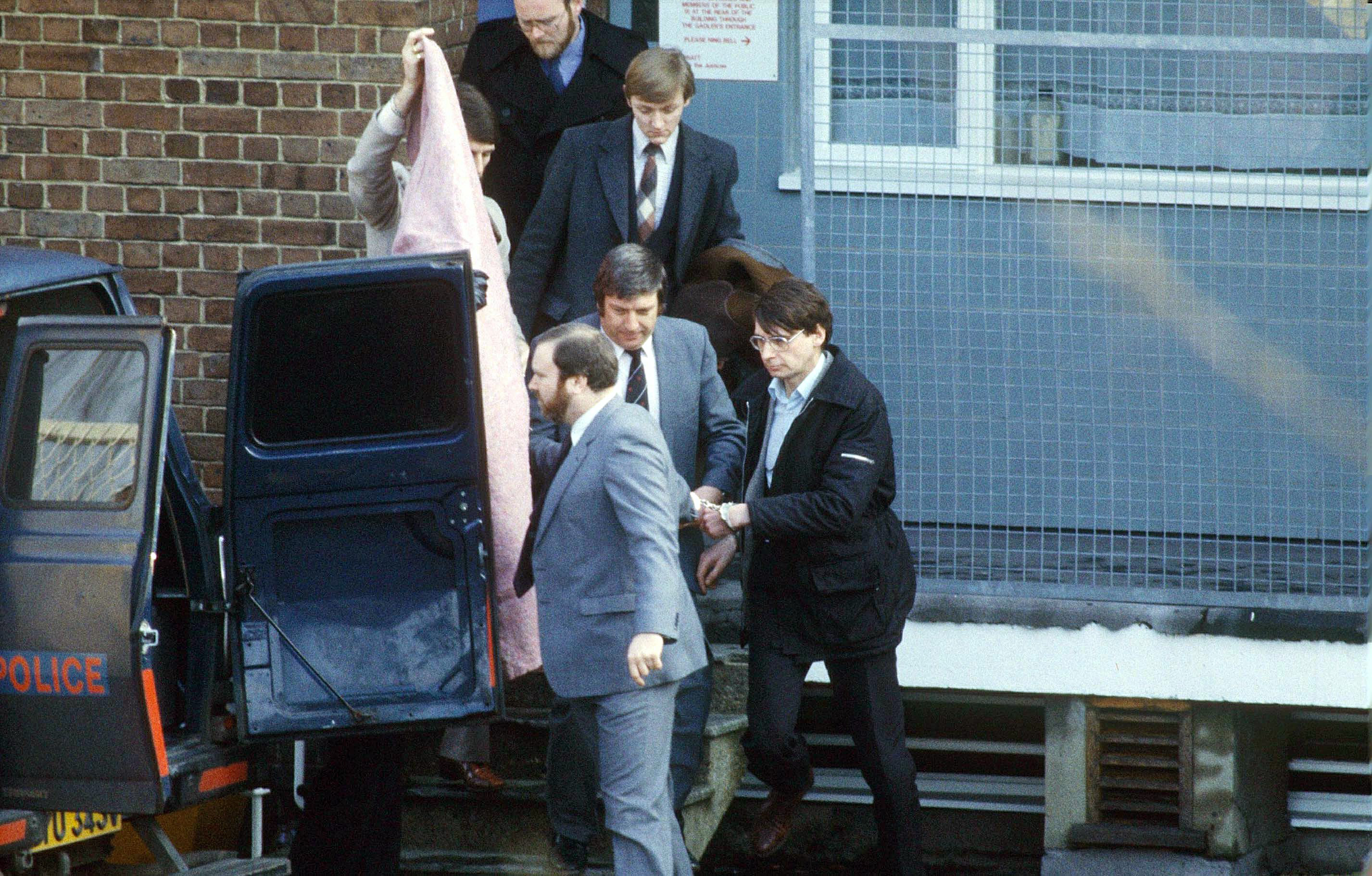 How many people did Dennis Nilsen kill?

Dennis Nilsen remains one of the UK's most notorious serial killers and admitted slaughtering at least 15 men and young boys between 1978 and 1983.

Most of his victims were homeless homosexuals, whom he lured to his house.

The civil servant's gruesome murders were committed in the two North London addresses where he lived between 1978 and 1983.

After each murder, Nilsen would bathe and dress the body of his victim, and then sit with their corpses. 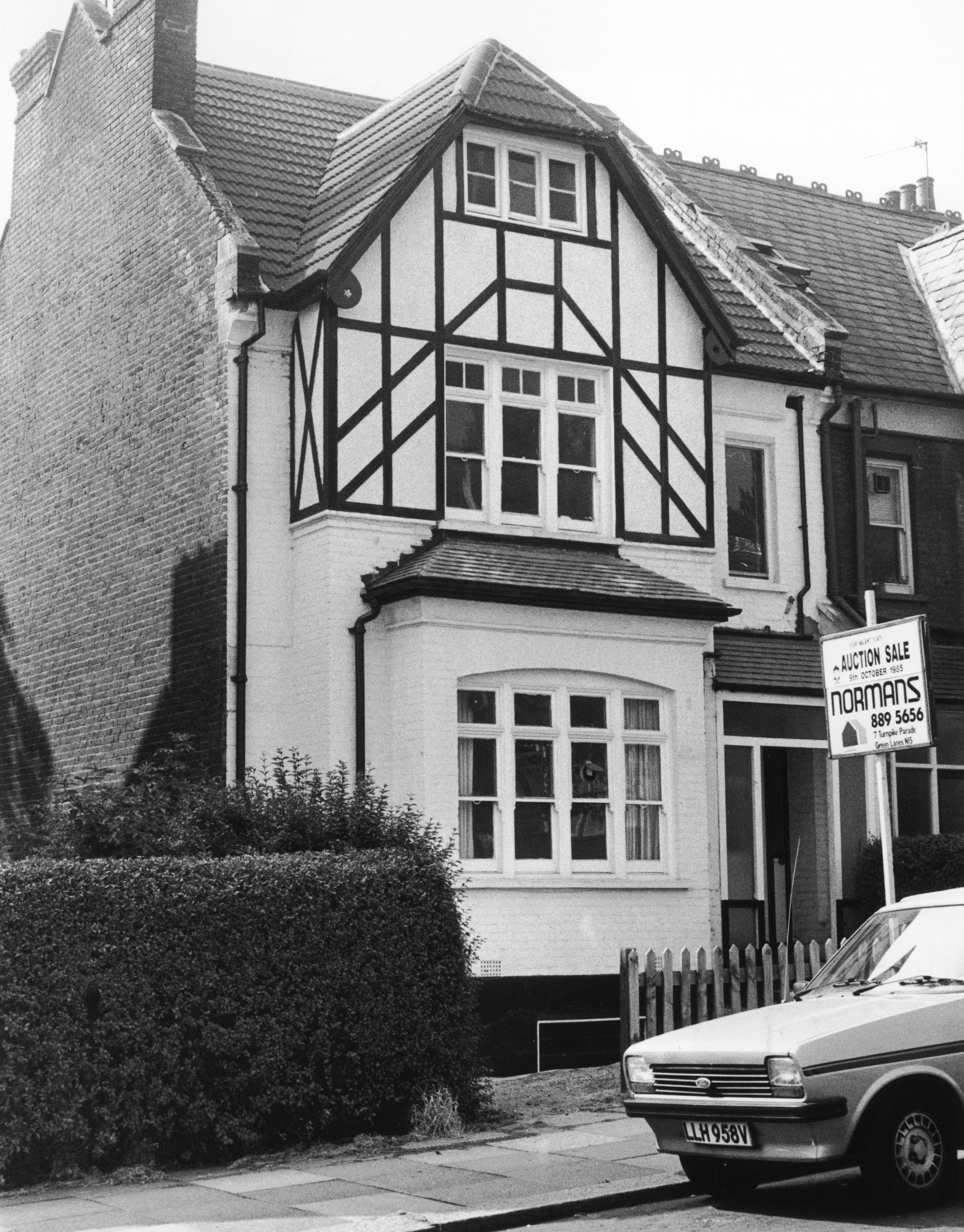 He would then dissect and dispose of their remains on a bonfire or flushing them down a toilet.

Nilsen confessed his crimes to cops in February 1983 after police visited his home at 23 Cranley Gardens in Muswell Hill, north London.

Cops were investigating fragments of human bone and flesh clogging up drains in the area.

Nilsen was later convicted at the Old Bailey of six counts of murder, plus two of attempted murder and was sentenced to life imprisonment.

The murderer died in May 2018 at the age of 72 at HMP Full Sutton in the East Riding of Yorkshire.

How long was he in prison for?

In November 1983, Nilsen was sentenced to life imprisonment.

But his sentence was upgraded to a whole life tariff in 1994 – meaning he would never be released.

The Scottish killer served 34 years of his sentence before he died, aged 72, from a pulmonary embolism and retroperitoneal haemorrhage.