A HUSBAND who lied about accidentally shooting his wife at point blank range because he thought she was an intruder was rumbled by eagle-eyed cops.

Noah Gaston, 36, insisted he killed his 34-year-old spouse Alicia on the stairs of their home in Maine because he thought she was a burglar, but investigators soon saw through his web of lies. 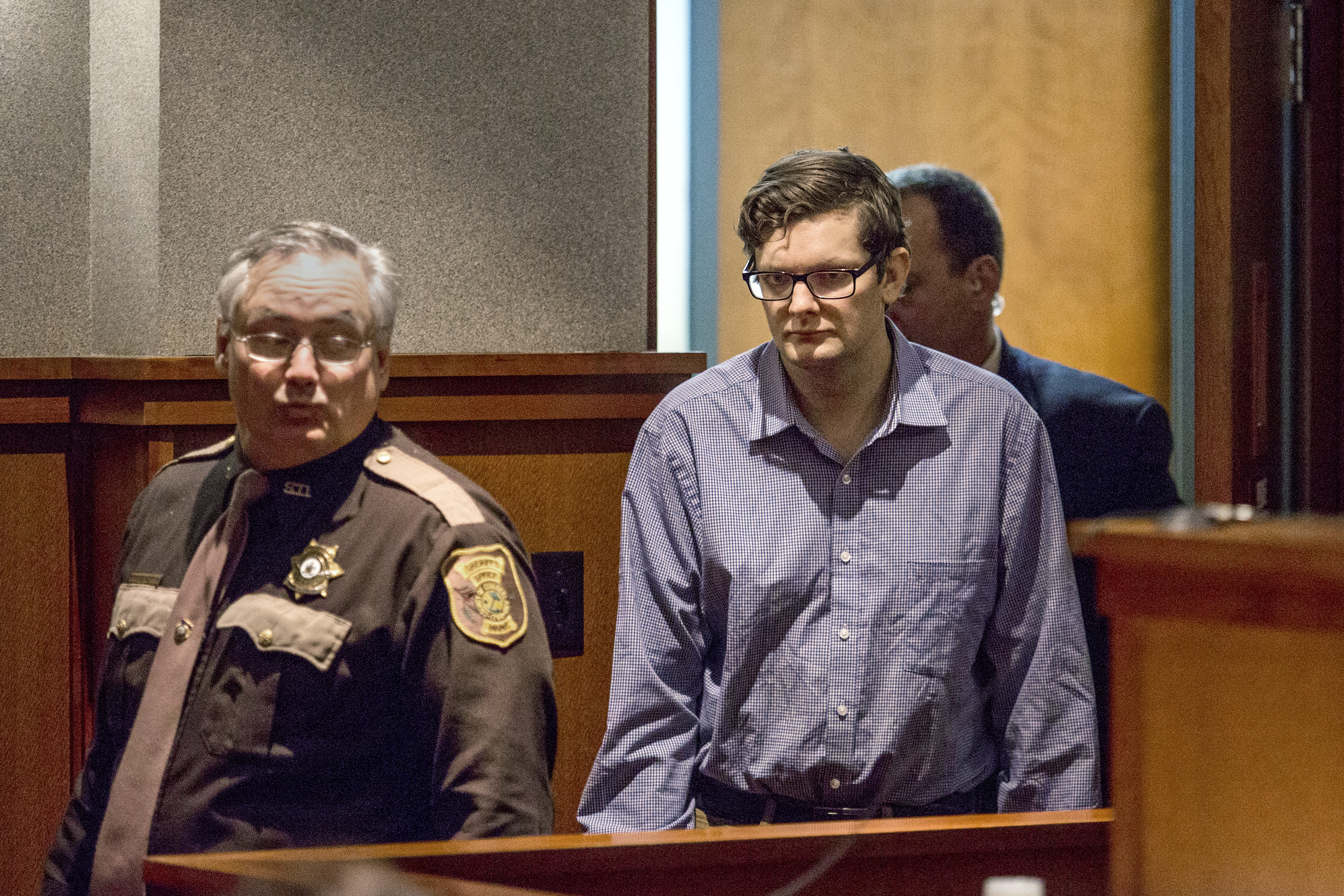 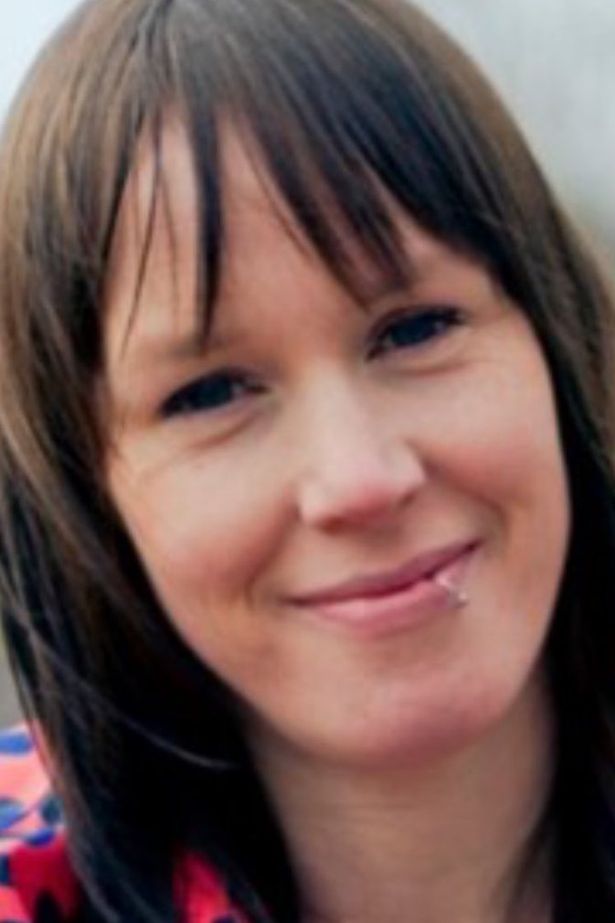 Gaston told cops he thought his spouse was an intruder after waking up in his bedroom to the sound of what he thought were walkie-talkies, the Mirror reports.

After checking on the children, Gaston said he grabbed his shotgun.

When he reached the stairs, he claimed he could see someone climbing up.

But because it was dark he said he couldn’t make out who it was and pulled the trigger, without realising it was his wife.

In the chiling call, he said: "I just shot my wife in the stomach.

"I thought she was an intruder."

The dispatcher sent help immediately while they talked him through life saving CPR.

Despite the best efforts of the paramedics who arrived soon after, Alicia could not be saved.

But the trial was told how First Responders right away noted something was not quite right.

When paramedics stopped efforts to revive Alicia, he did not ask if they had saved her.

After being told she had died Gaston did not seem upset and they said he had a blank expression.

And during questioning cops noticed Gaston's version of events did not add up.

Initially he said that Alicia was halfway up the stairs when he opened fire, yet that would have made her visible to him.

He then changed his account and said that she had only climbed a couple of stairs at the bottom and therefore she was further away and out of sight.

Another alarm bell rang after Gaston said he had not been wearing his glasses and he could not see.

Yet he often drove without his glasses and therefore should have been able to see his wife.

However, the biggest issue for the police was why hadn’t Gaston looked next to him in the bed after hearing the noise — and therefore see his wife wasn’t there?

This was enough to bring charges of murder.

The jury was told that his children reported how they heard their parents arguing before the shooting. 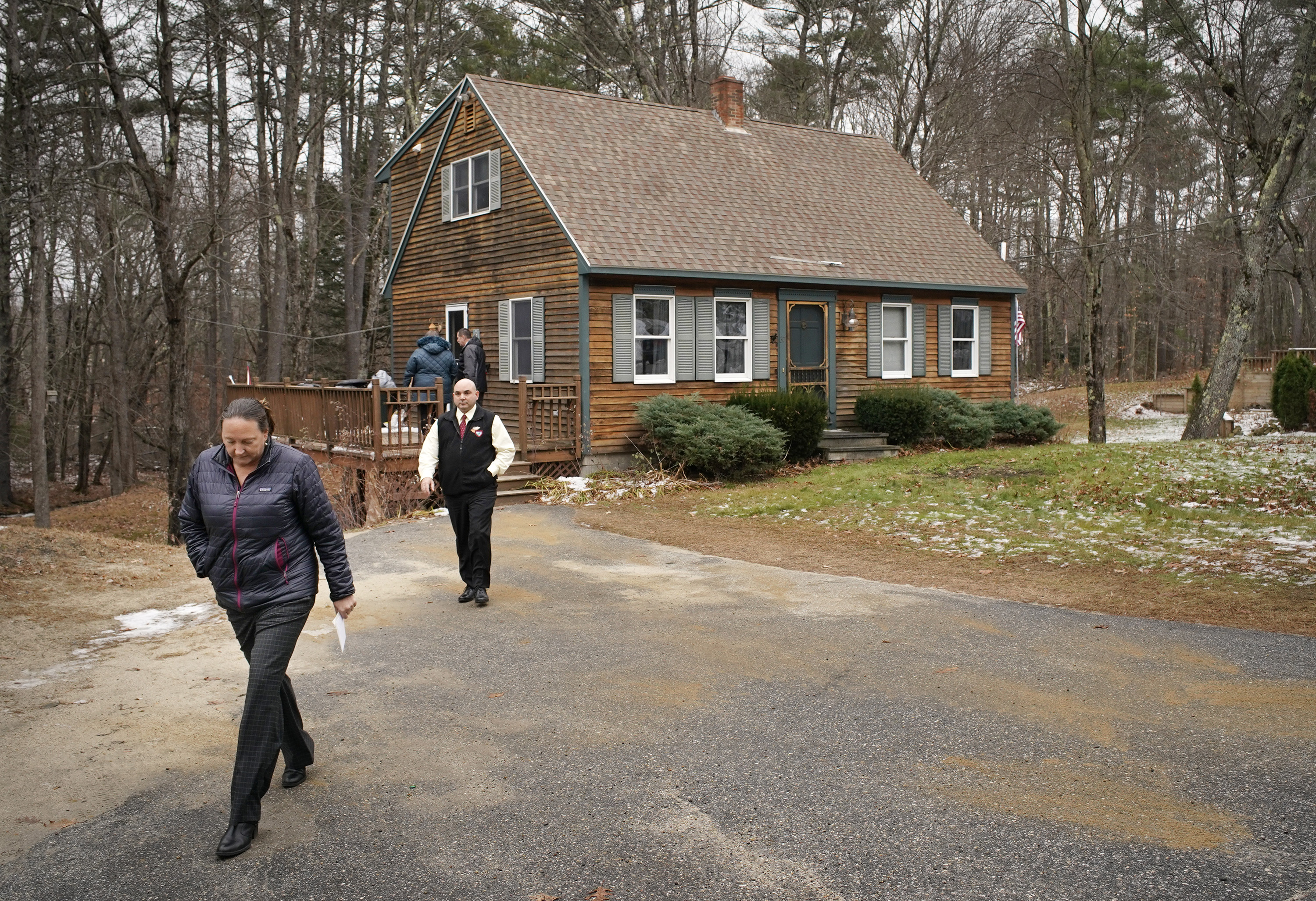 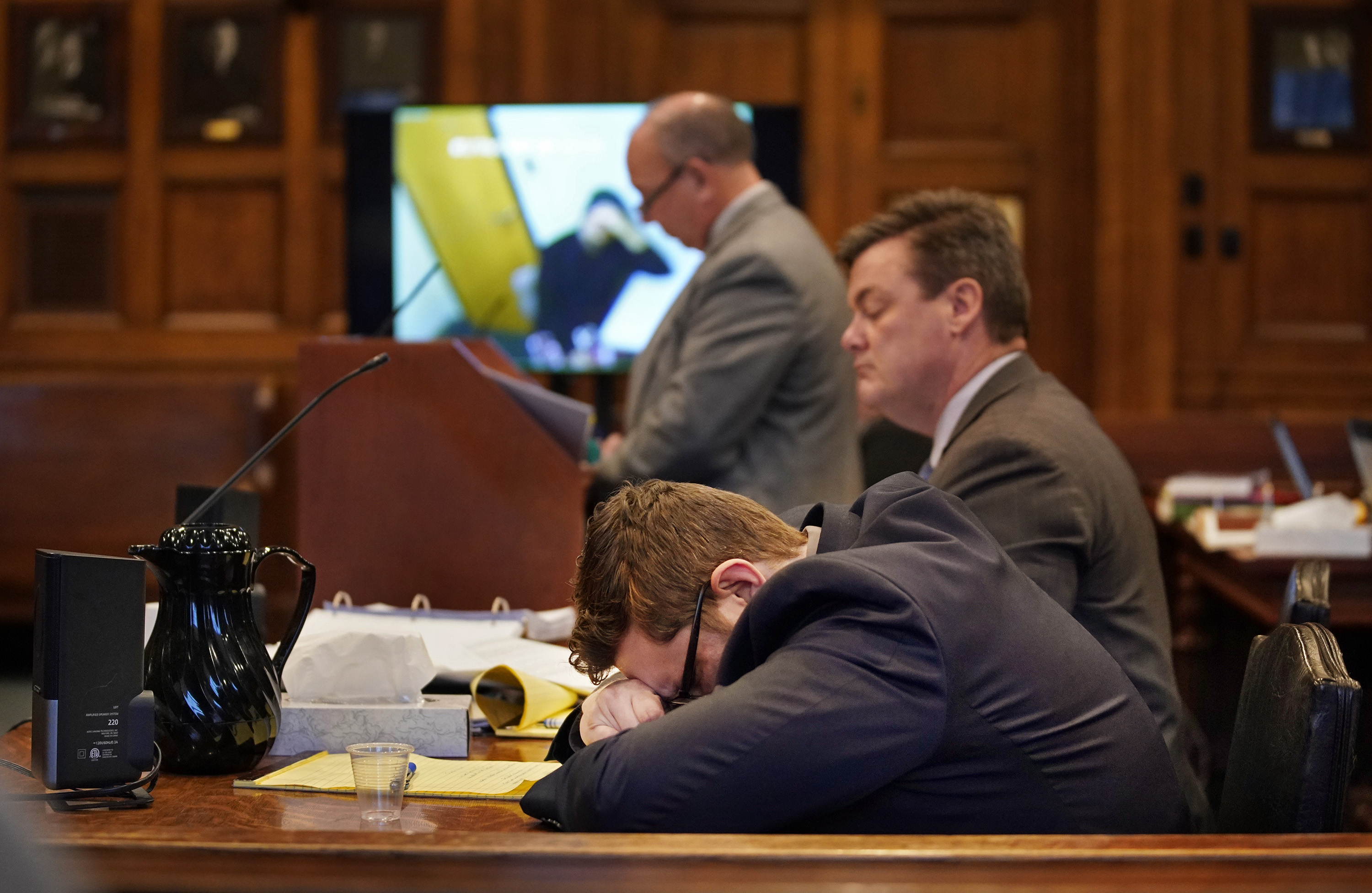 The prosecution said that Gaston had wanted to kill his wife and it was "practically certain" that she would die from being blasted at point blank range.

No motive was ever given of why Gaston wanted his wife dead, although Alicia’s sister testified about their money troubles and how Alicia was thinking about divorce.

The jury deliberated for 12 hours over three days before finding Gaston, now 37, guilty of murdering his wife.

When he heard the verdict he slumped forward with his head in his hands. Alicia’s family were heard sighing with relief.