Mr Hunt said the worst case scenario was if 70 per cent of people became affected. 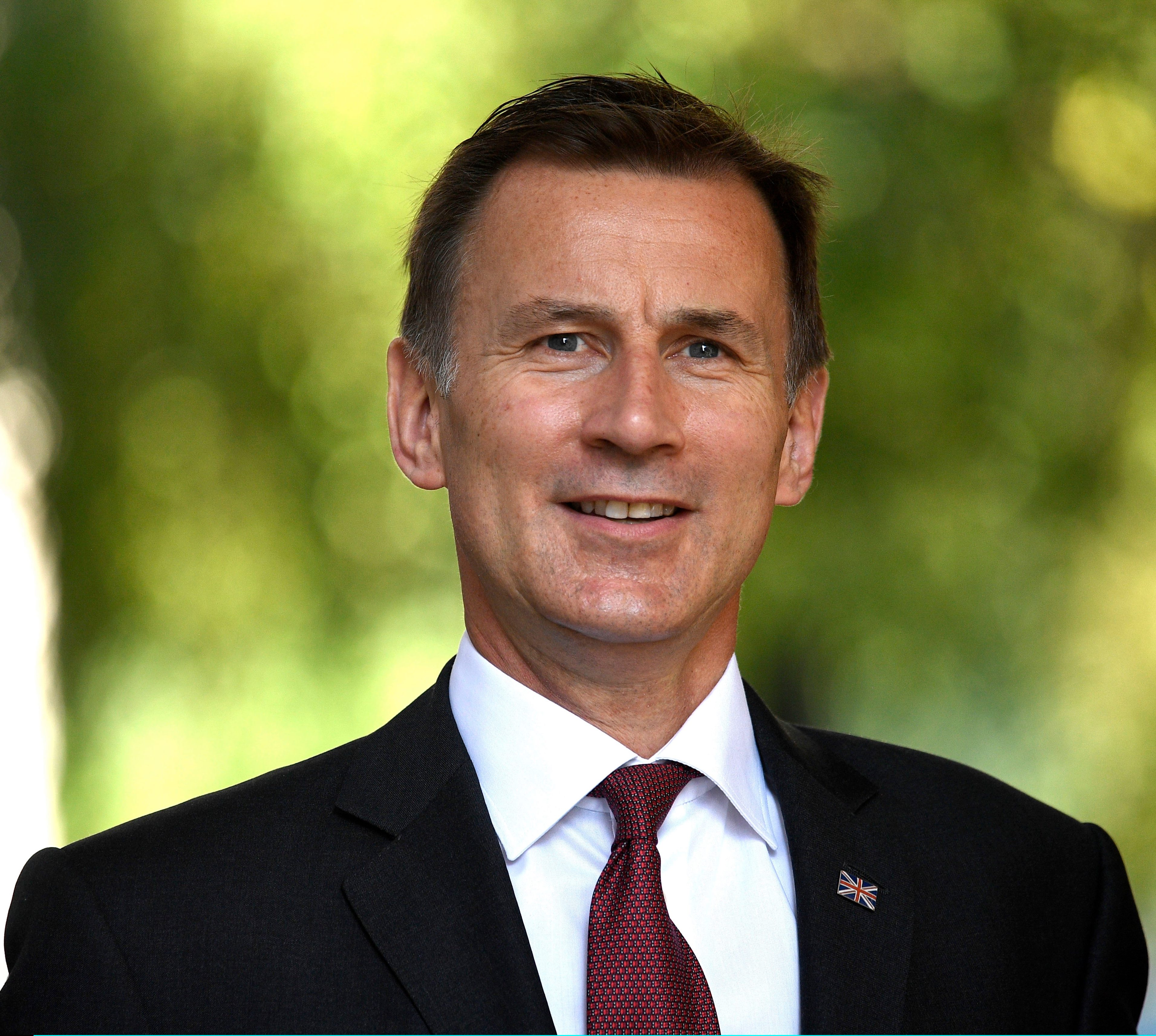 Speaking this morning – as the 19th case of coronavirus was reported in Britain – the former Tory leadership contender said ministers needed to do more to warn the public about the risks to come and what might happen.

And there would be huge social and economic consequences involved if the county is unable to get a grip on the deadly bug as is continues to spread.

He told Sky News: "Our worst case scenario is 70 per cent becoming affected.

"Hundreds of thousands of lives could depend whether we could keep the infection levels down to 10 per cent, or five per cent."

Boris Johnson needed to be looking at the "trade offs" involved in shutting schools and cancelling events like in other countries, he said.

He added that Parliament would look at proposals "sympathetically" if ministers needed extra powers to force people into quarantine.

But he stressed most of the public would be willing to cooperate with "sensible measures, even if it is not mandated".

Mr Hunt, who is now the chair of the Health Select Committee, said: "I think we do need to prepare ourselves for what might happen, even if it's not our central projection."

He said it was an "absolutely critical moment in the evolution of the virus" and this week's stock market plummet has shown the impact of it will not only be confined to China.

However, he said he hoped the virus could – like the flu – be easier to contain as the weather gets warmer.

Economists are even predicting that Italy and Germany could even dip into recession as a result of the epidemic.

Boris Johnson will chair an emergency COBRA meeting on Monday, it was reported this morning.