A BRAVE model has shared pictures of her badly-bruised face alongside snaps from beginning of what she thought would be a fairytale relationship.

Anthonia Rochus, 21, from Belgium, shared the horrific pictures of her swollen face as she said "this is my before and after, no happy ending". 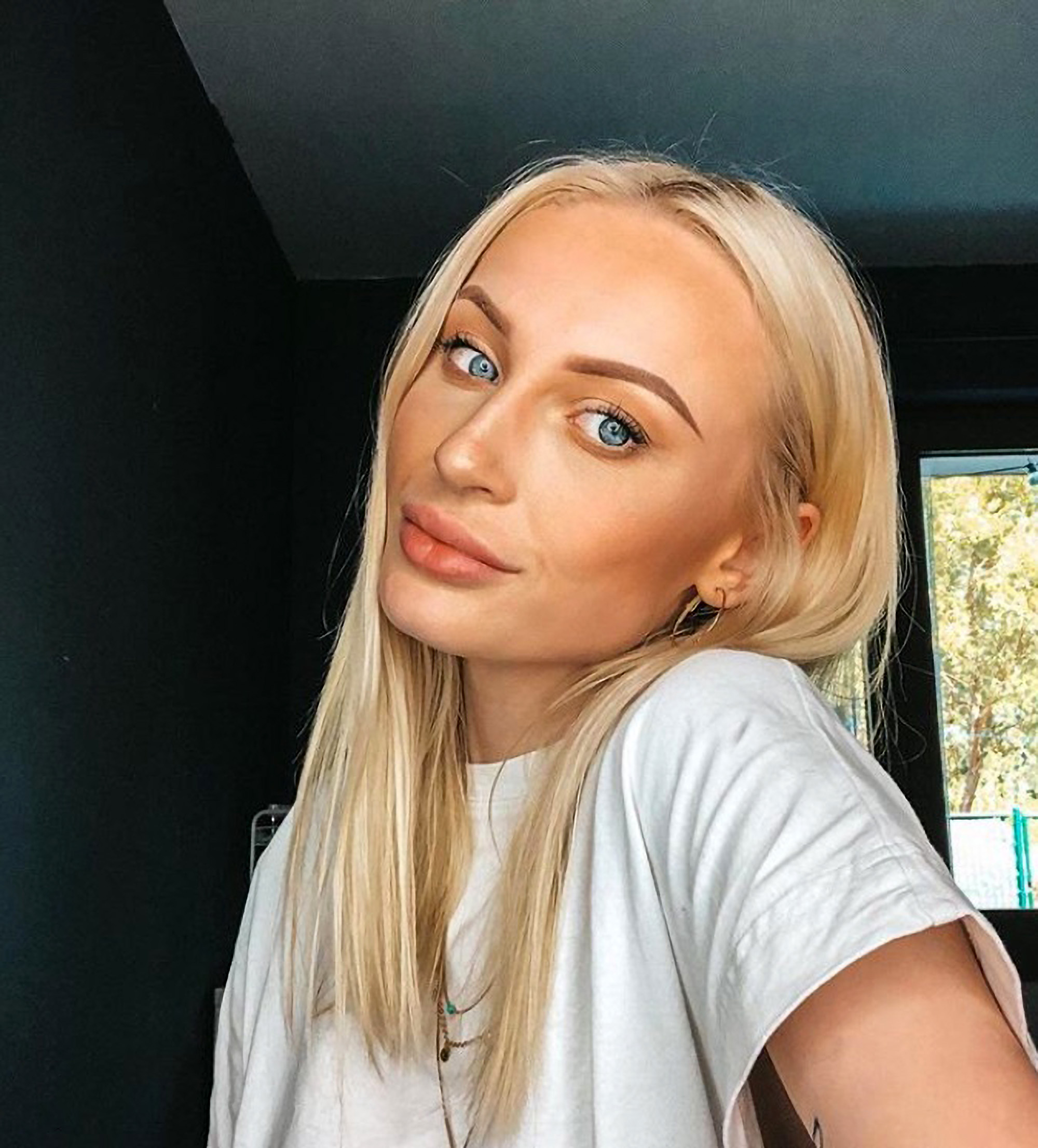 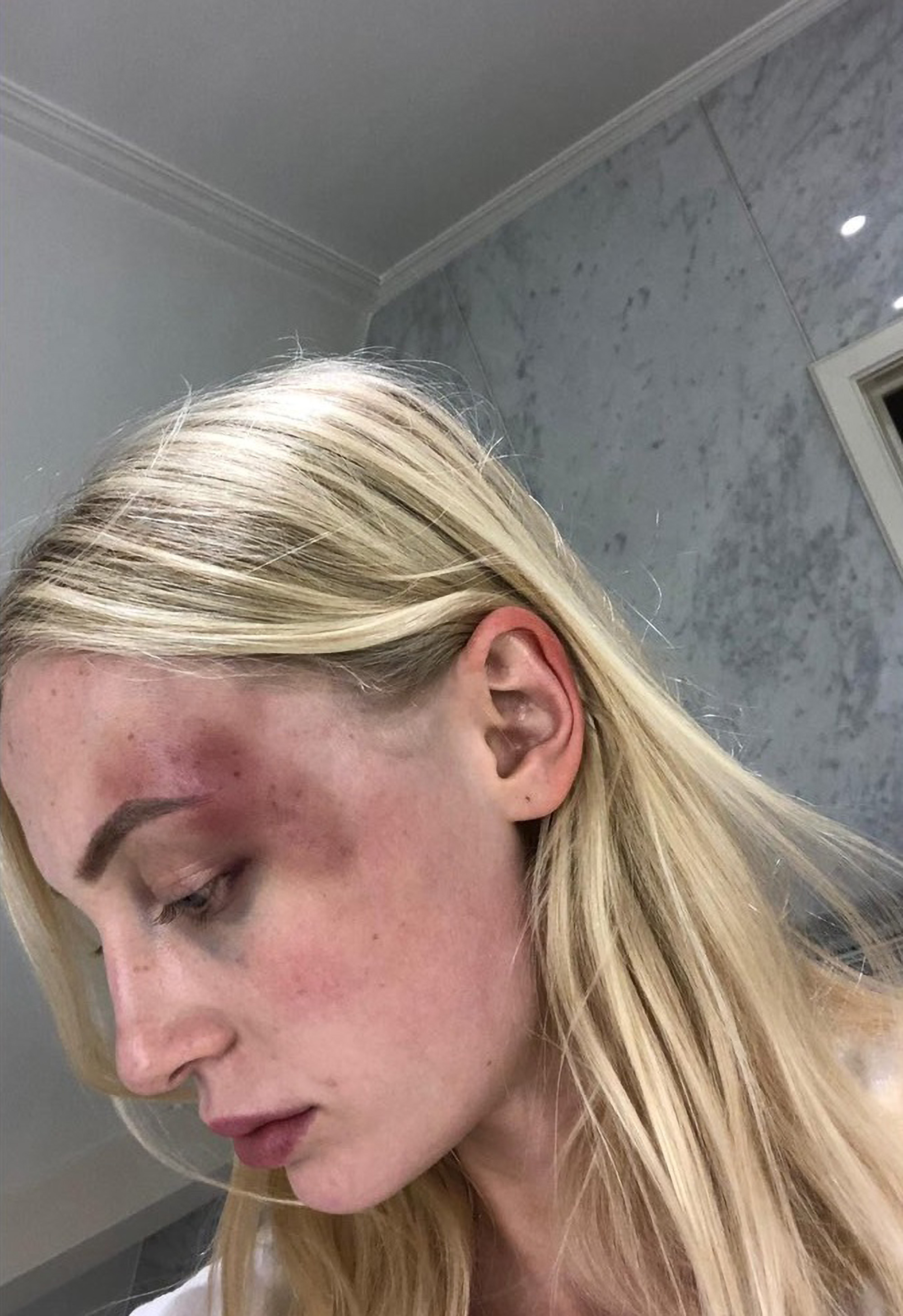 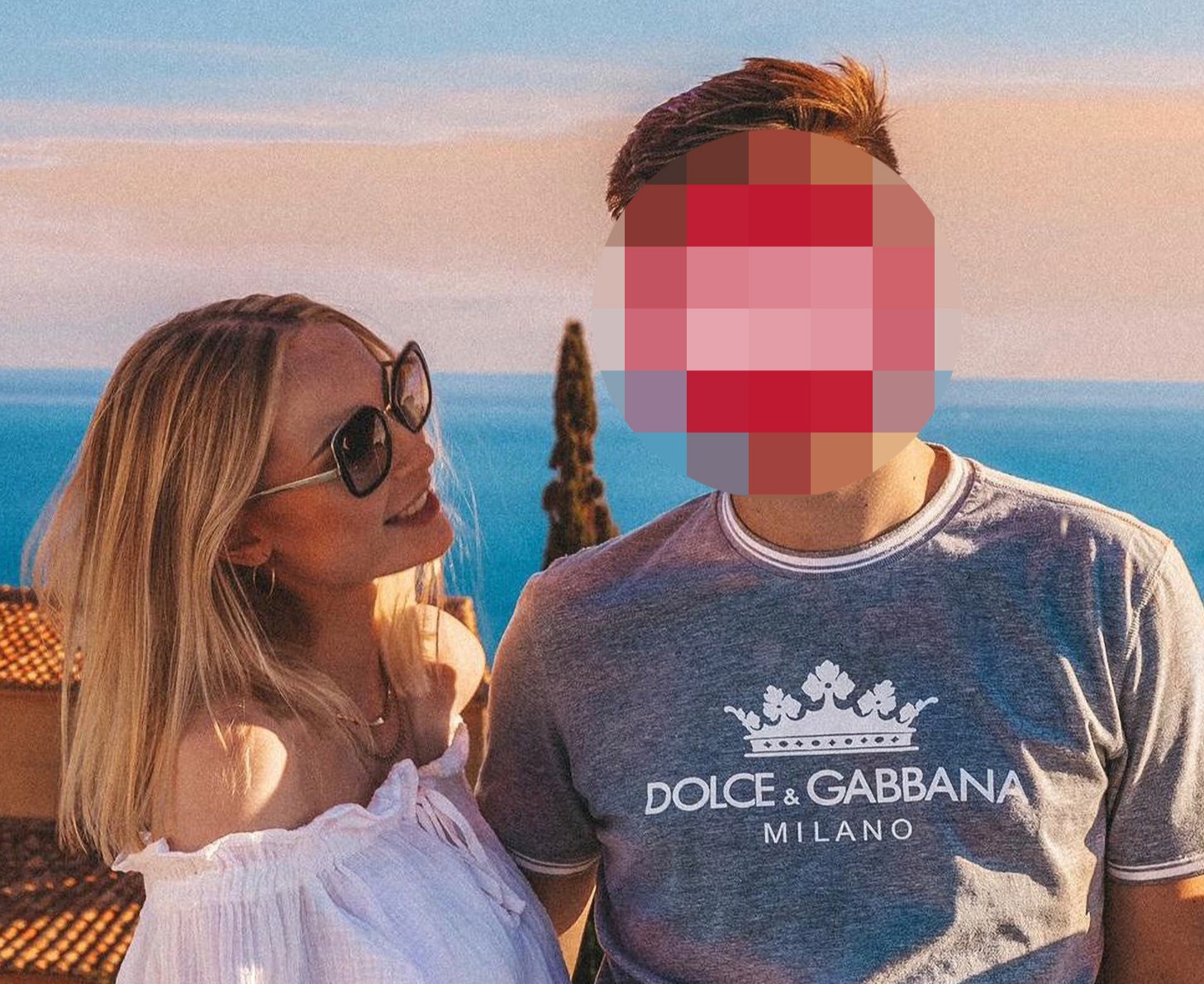 Her pictures have been shared more than one thousand times as she posted them alongside a picture of her looking lovingly at her ex on Twitter.

She has not named him and blocked his face out in the picture.

Belgian police confirmed to The Sun Online they are investigating the case and have interviewed both the model and her ex.

The model, from Lier, wrote "where it all started V where it all ended" as she spoke of the 18 months of hell she endured in the relationship.

Anthonia claims he smashed her face into a radiator, grabbed her by the throat, told her not to wear make-up or the clothes she wanted, and broke furniture in their home.

She said: "I do not want to read that a woman has been killed and find out he was the culprit.

“This is my before and after. No happy ending, no true happiness, just pain and sadness."

Rochus met her ex-boyfriend on holiday almost two years ago and called it "love at first sight" – with the couple moving into together "almost immediately".

She said: "I tried to hold back the boat, but when I went home that evening, there was no denying it: I was in love. Seriously in love."

Everything started so well for the couple as her ex showered her with gifts and compliments – it seemed like a match made in heaven.

But then it emerged her new boyfriend had a jealous side and a short temper, becoming controlling and violent over the next few months. 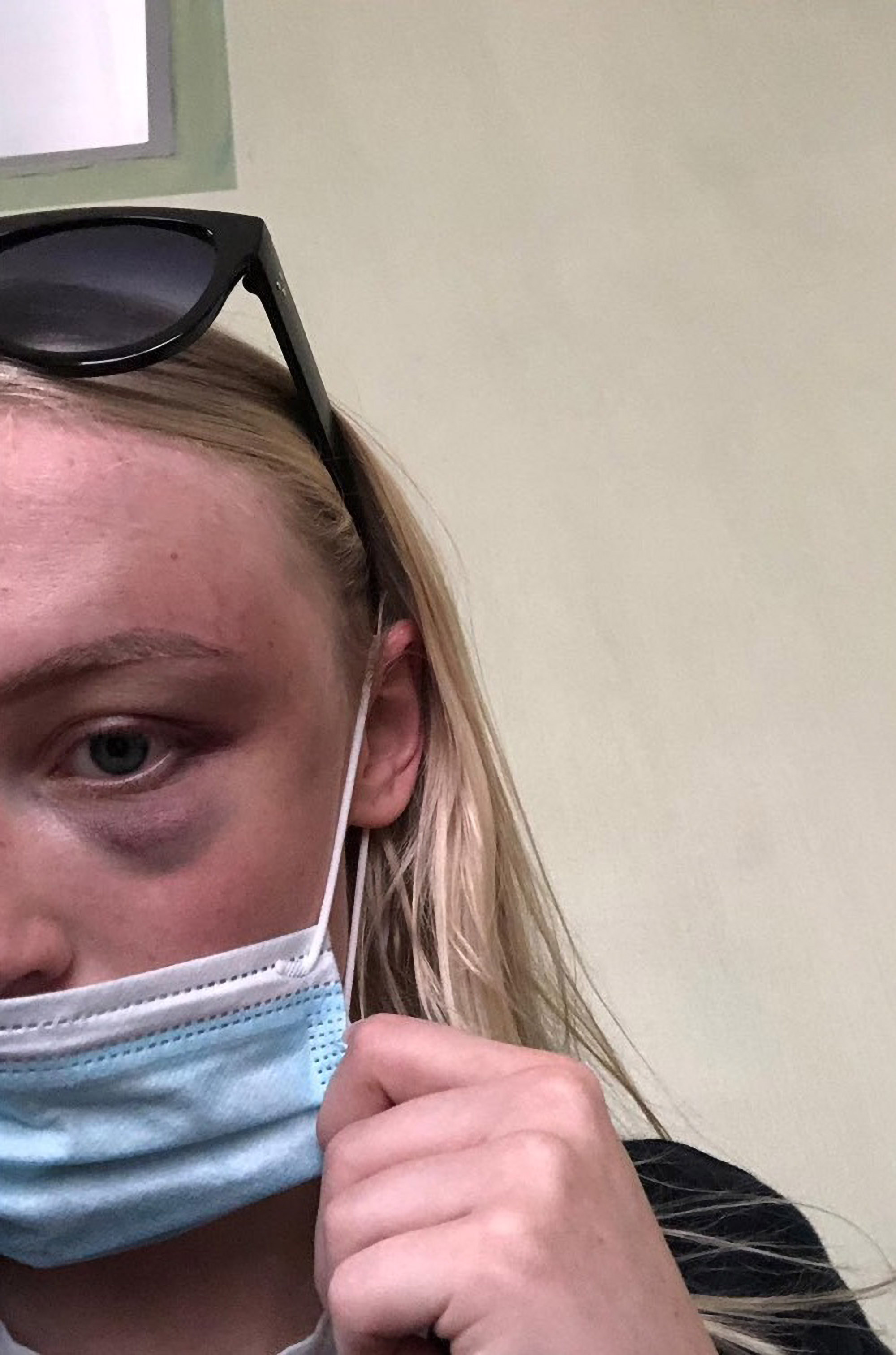 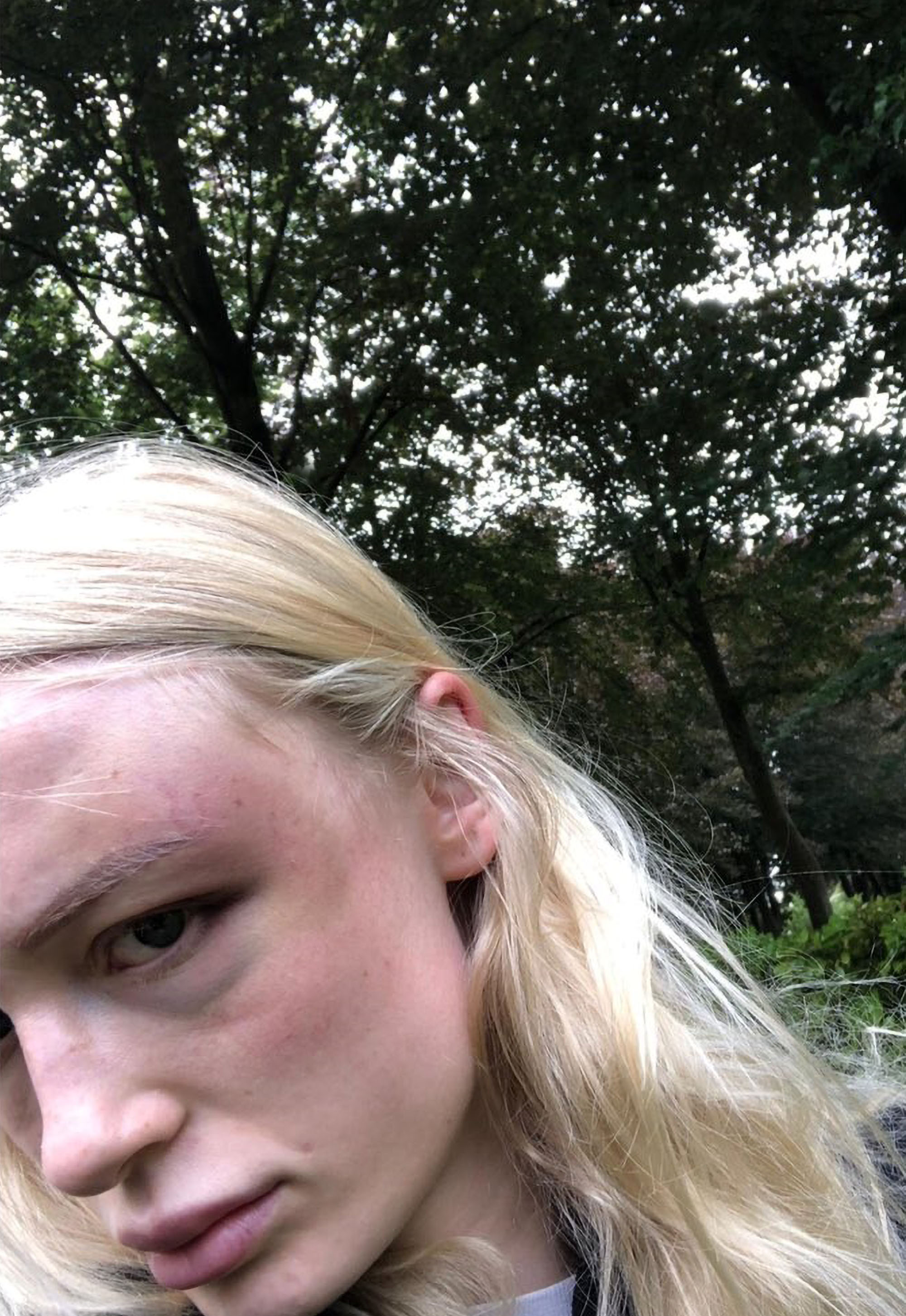 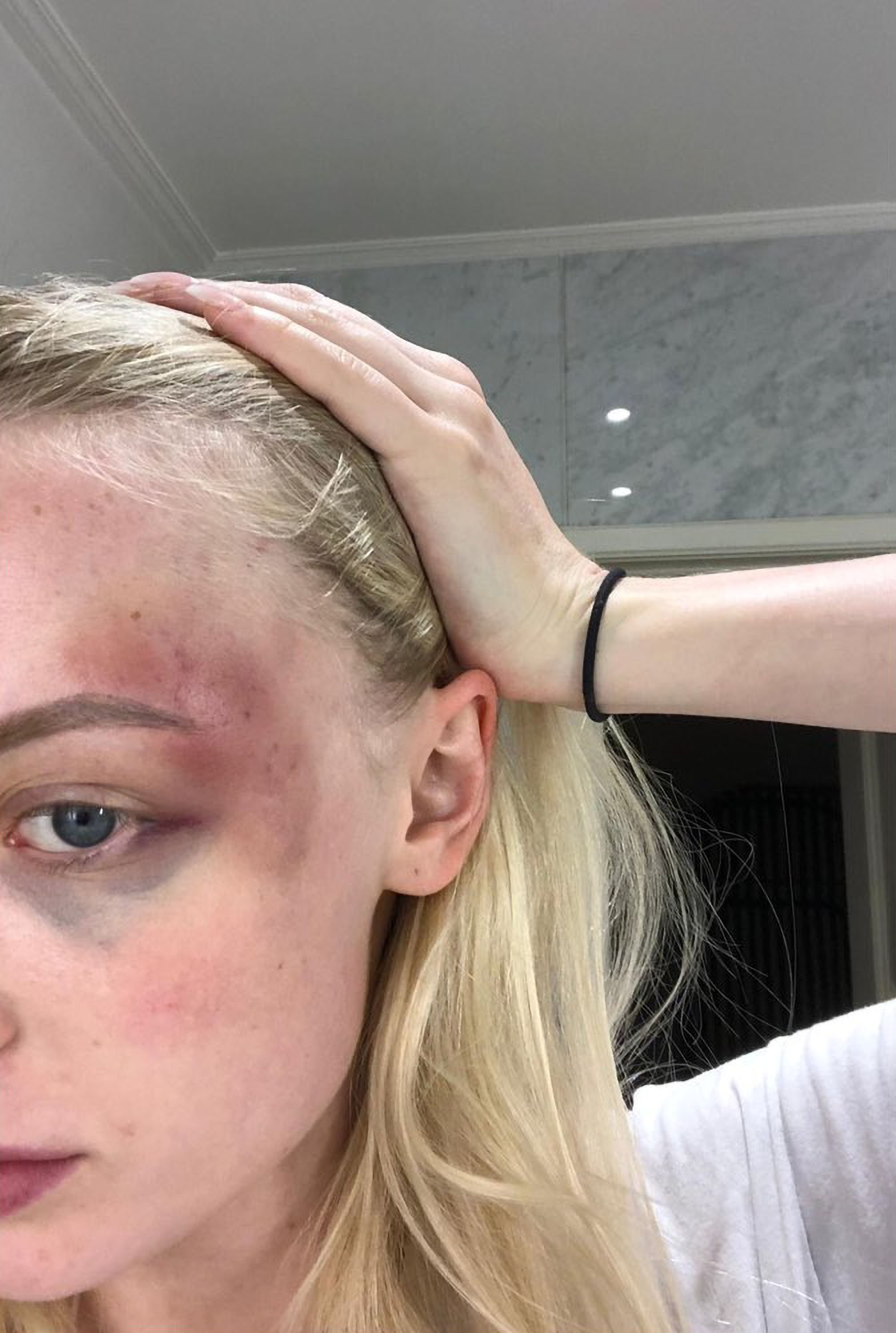 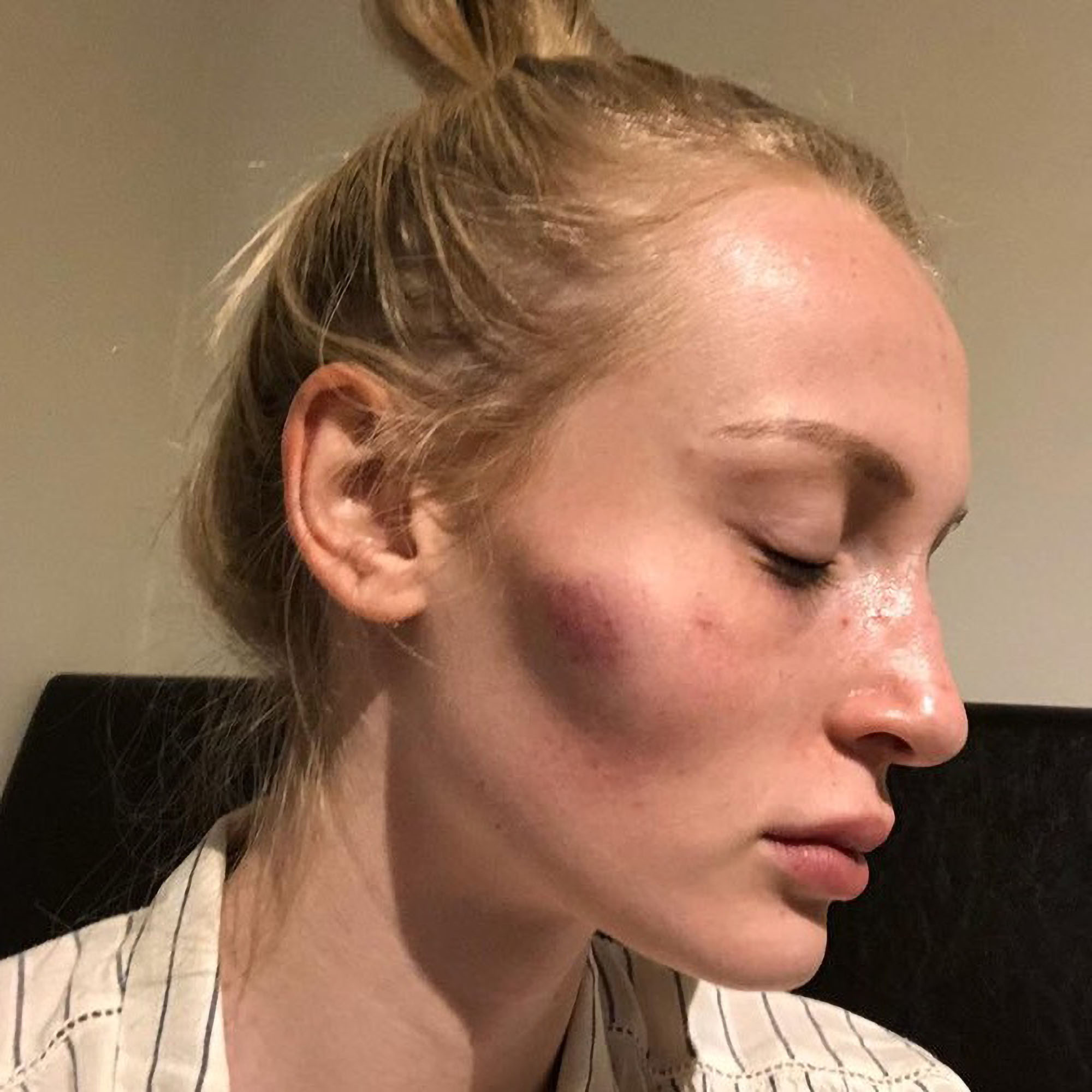 Anthonia told AD: “Suddenly, I wasn’t allowed to wear makeup anymore, and I couldn’t wear the clothes I wanted.

"I wasn't sure what to make of that. Of course I thought that was strange, but wasn't that insecurity especially cute and proof that he really liked me?"

Violent behaviour started when he would smash and attack furniture in their home as he became increasingly aggressive.

She claims he punched a hole through a door and knocked a lamp off the ceiling, before then allegedly taking out his frustration out on her.

The first time he struck her she claims he grabbed her by the hair and smashed her face into a radiator.

Horrified, Anthonia drove to her mum's house with her face covered in blood – and they agreed that he would never be welcome in their lives again.

Her ex then is said to have arrived at the door a few days later and promised never to hit her again, so Anthonia said she "gave him a second chance". 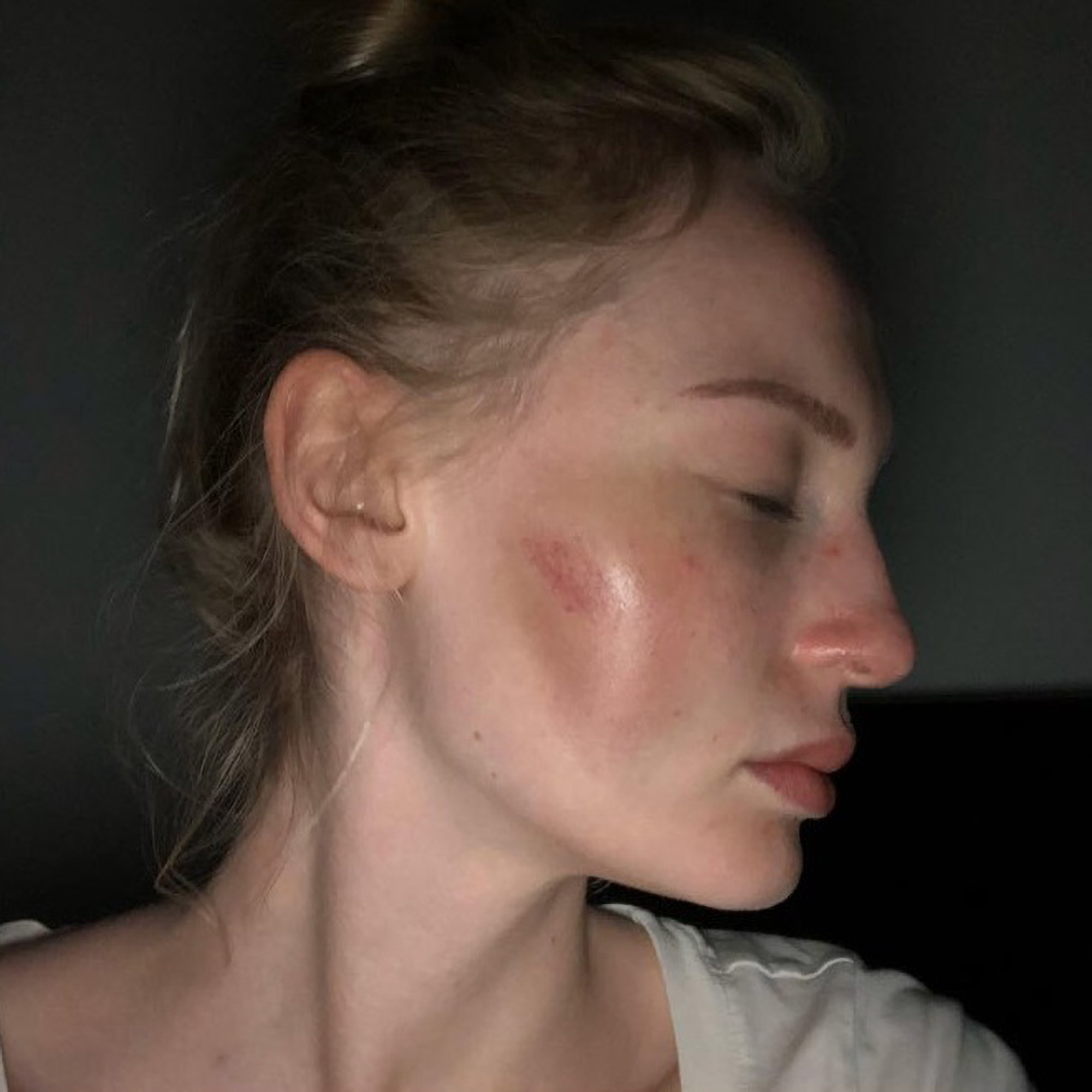 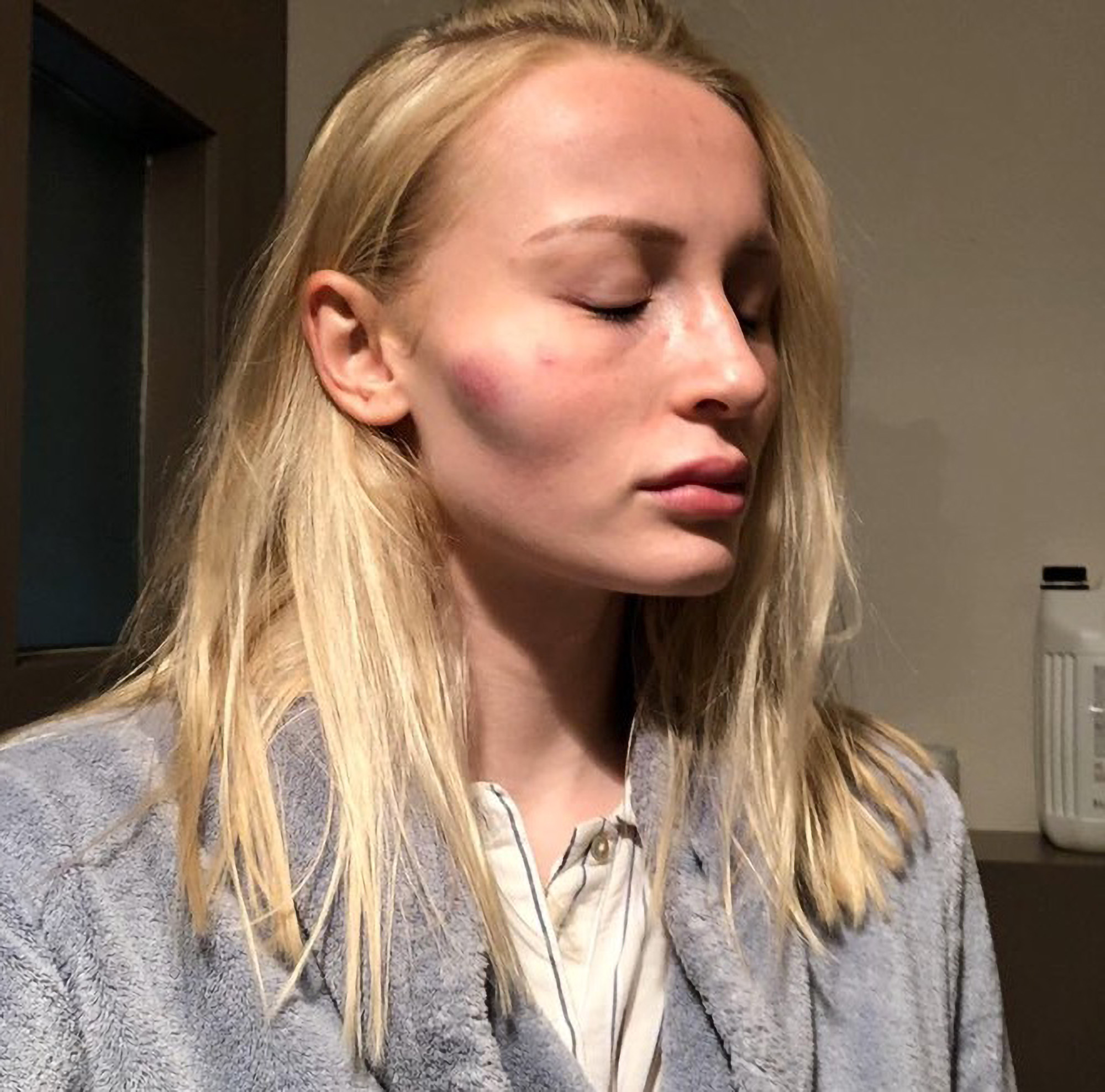 Anthonia however saw the violence continue, claiming he continued to hit her, grab her by the throat and humiliate her in public.

She said: "People who have not experienced this themselves often do not understand why you stay with such a person.

"Because they would leave immediately, they say. But I used to think so too. If you had asked me about five years ago if this could happen to me, I would have answered without hesitation: 'Never'.

"But such guys are crafty. He had completely isolated me. I was no longer allowed to have contact with my friends and family,.

"He responded to that later 'Do you want to leave me? But you know I'm the only one who still cares about you? You have no one else at all.' And I believed him."

She says the final straw was when she had to go to a hospital after another beating, with the doctor telling her a blow to her head could have been fatal. 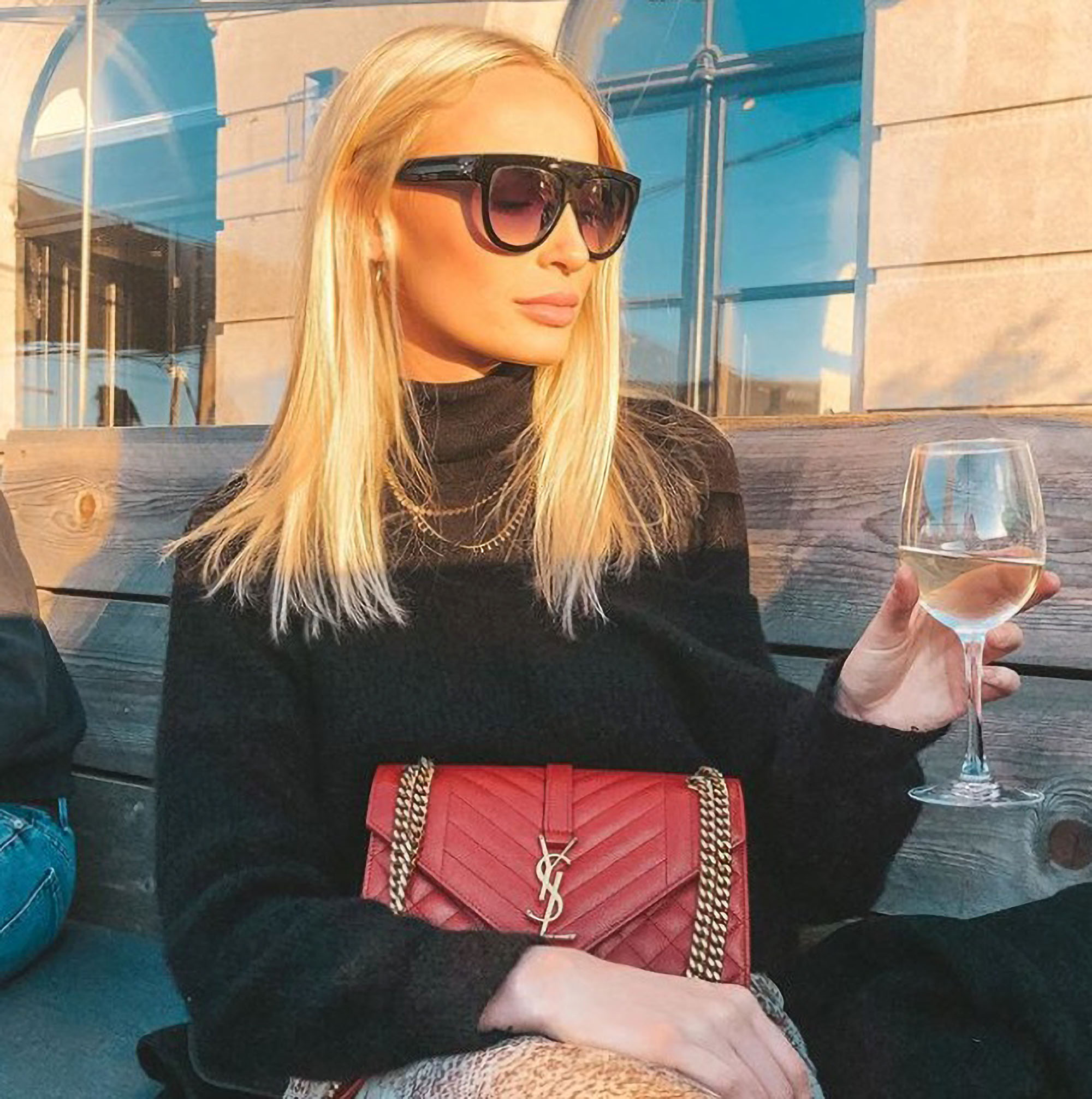 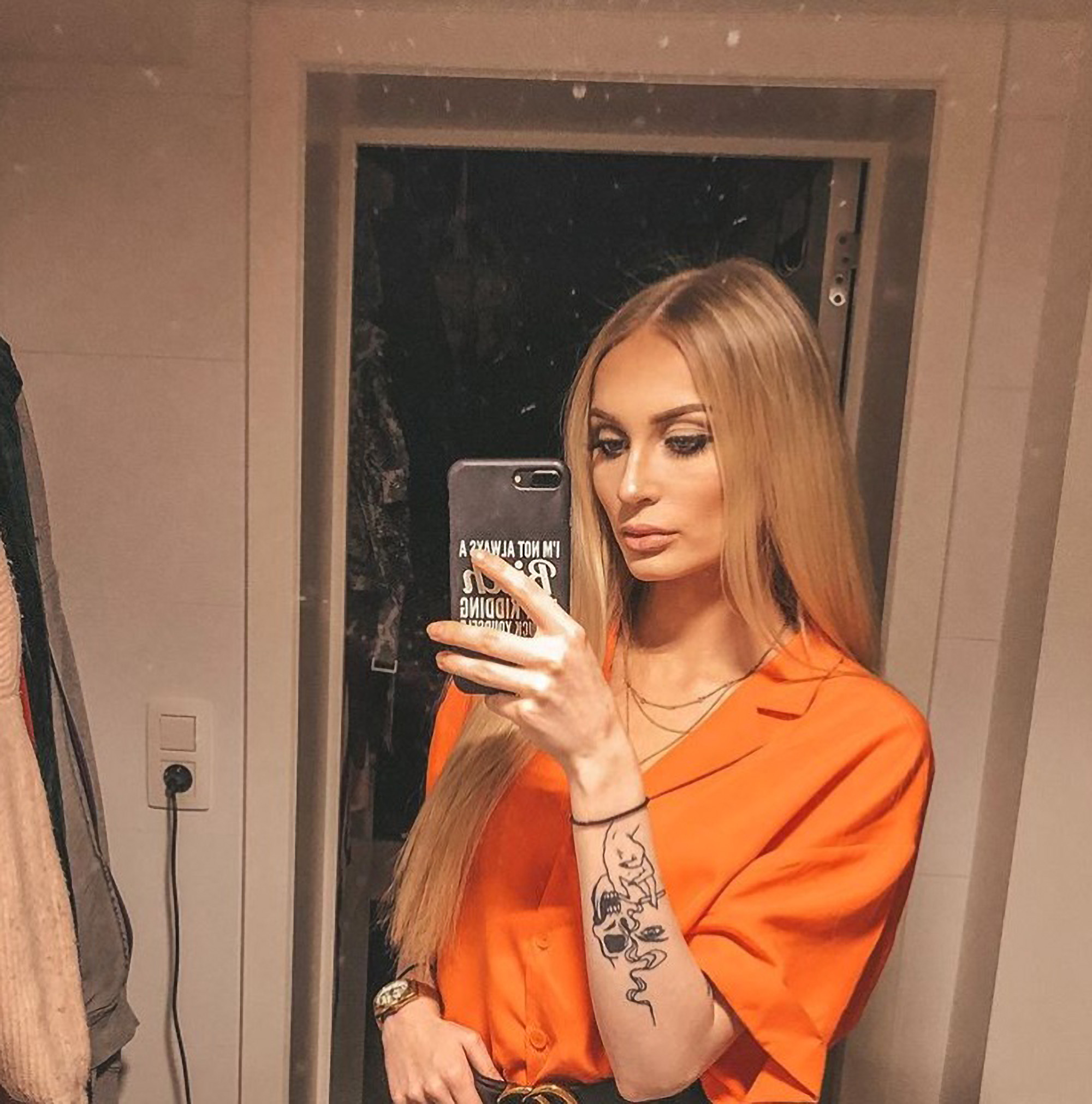 Anthonia said: "That opened my eyes. I realized I had to get out of there before it was too late.

"Then I took the photos, which I have now shared on Twitter. It may sound strange, but I'm 'glad' he hit me too.

"The psychological violence was just as bad, but that is difficult to explain to others."

She has since reported her ex-boyfriend to the police, as she shared the pictures on Twitter to "put the problem on the map".

She added: “Look at the #MeToo movement. Every woman now knows that they should not put up with this.”

In a statement, police said: "We have received the charges. The people involved were interrogated. We will further investigate the case."

The Sun Online has attempted to contact Anthonia's ex-boyfriend regarding the allegations.

HOW YOU CAN GET HELP

Women's Aid has this advice for victims and their families:

Women’s Aid provides a live chat service available. from 10am to noon.