Icelandic fishermen will not catch any whales this summer – the first time in 17 years that a hunting season has been abandoned.

Fishery owners on the island said that a collapse in demand for whale meat – particularly in Japan – means there is no point going out in search of the animals.

A small amount of minke meat will be imported from Norway to supply domestic demand, but the whalers will focus on harvesting sea urchins instead. 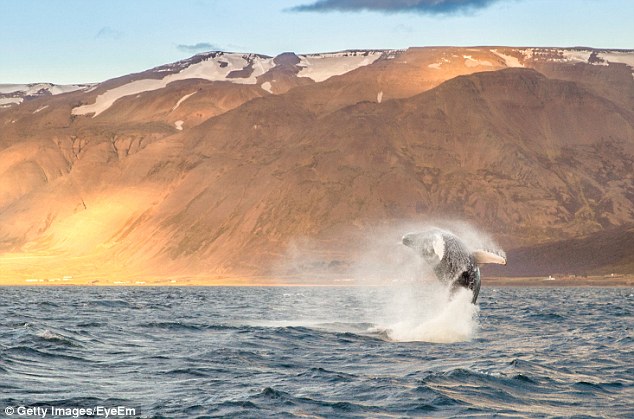 Kristján Loftsson, managing director of Hvals hf. – the only fishery on the island permitted to catch endangered fin whales – announced in spring that his company would not be fishing this year.

Mr Loftsson told local TV station RUV that this was because of a collapse in the Japanese market which made the meat difficult to sell.

However, Ólafur Ólafsson – captain of the company’s vessel – told Stöð 2 that the real reason was because a permit was not granted in time.

The government-run Marine Research Institute also said it will not catch any whales for research purposes, meaning none will be killed in Iceland this summer. 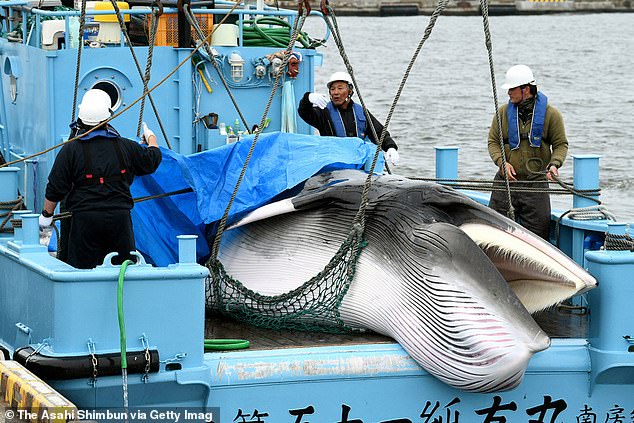 It is the first time this has happened since 2003 – when a temporary ban on whaling was lifted to allow fishing for research purposes.

In 2006 the law was revised to allow for-profit whaling to take place.

Despite the pause in whaling this year, Mr Jonsson said he intends to return to hunting minke in the summer of 2020.

The fall in demand for imported whale meat from Japan comes after the country restarted its own commercial whaling operations for the first time in 31 years.

Japan has been fishing for whales under the guise of research for years, but changed the law this hunting season.

Minister say the quota for this year will be 227 whales – less than half what was caught under the research quota.