NEARLY three-quarters of Americans are afraid that having a flexible work schedule during the pandemic has spoiled them for future jobs, a new survey has revealed.

A new study of 2,000 residents who are employed or currently looking for work examined how people are adjusting to the rapidly evolving workplace. 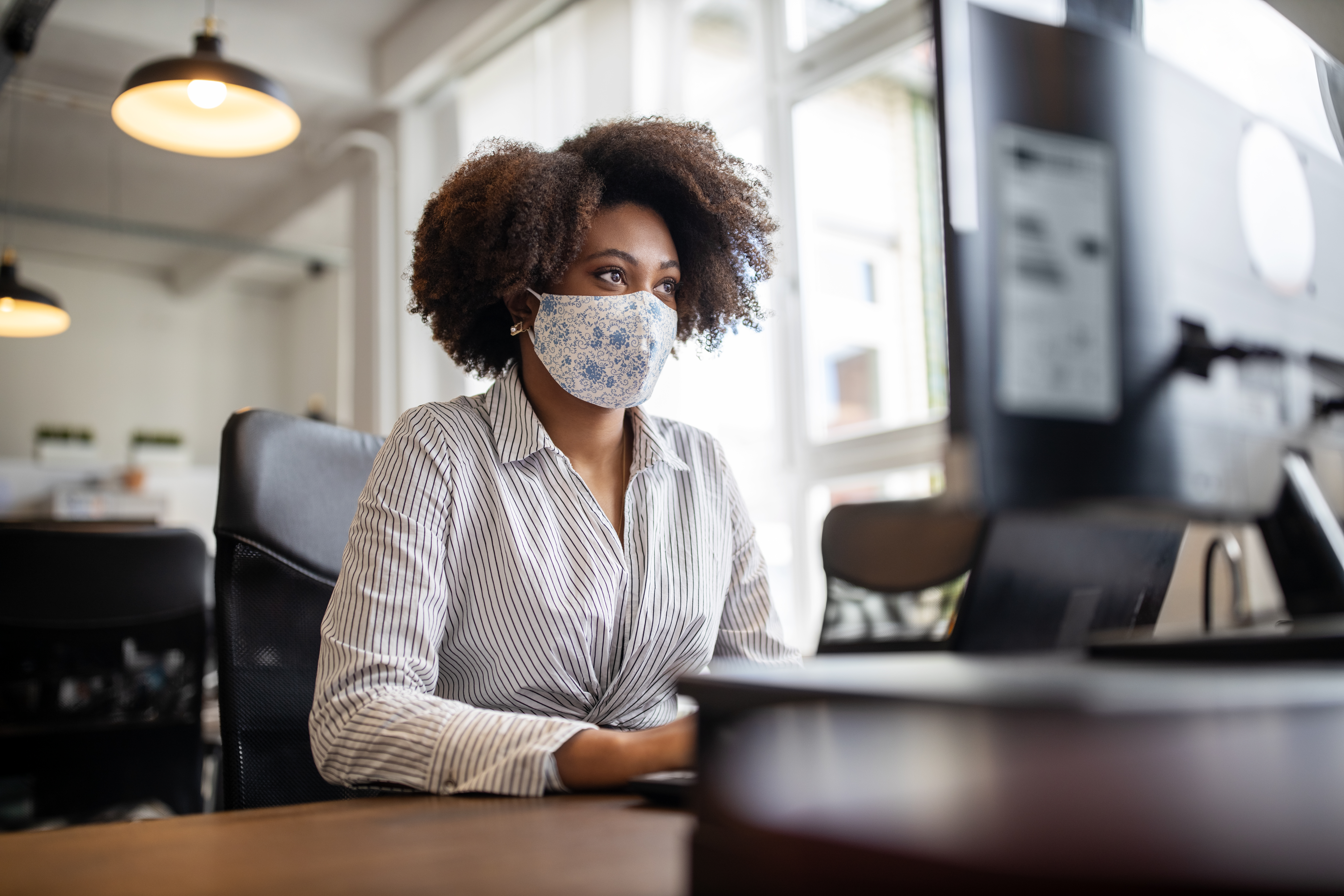 Results revealed 78 percent of respondents agreed that scheduling flexibility has become an "absolute necessity" for them the next time they search for a job.

The survey, commissioned by GigSmart and conducted by OnePoll, also revealed a clear shift in the way various aspects of the workplace are valued when compared to previous data collected in March.

At the beginning of the year, half of the respondents reported a desire for greater acceptance of schedule flexibility at work.

Several months into the pandemic, that number is up an additional 15 percentage points.

The new survey also identified the option to work from home, socially distanced workspaces and health care benefits as workplace attributes that are more important to respondents than ever in light of the pandemic. 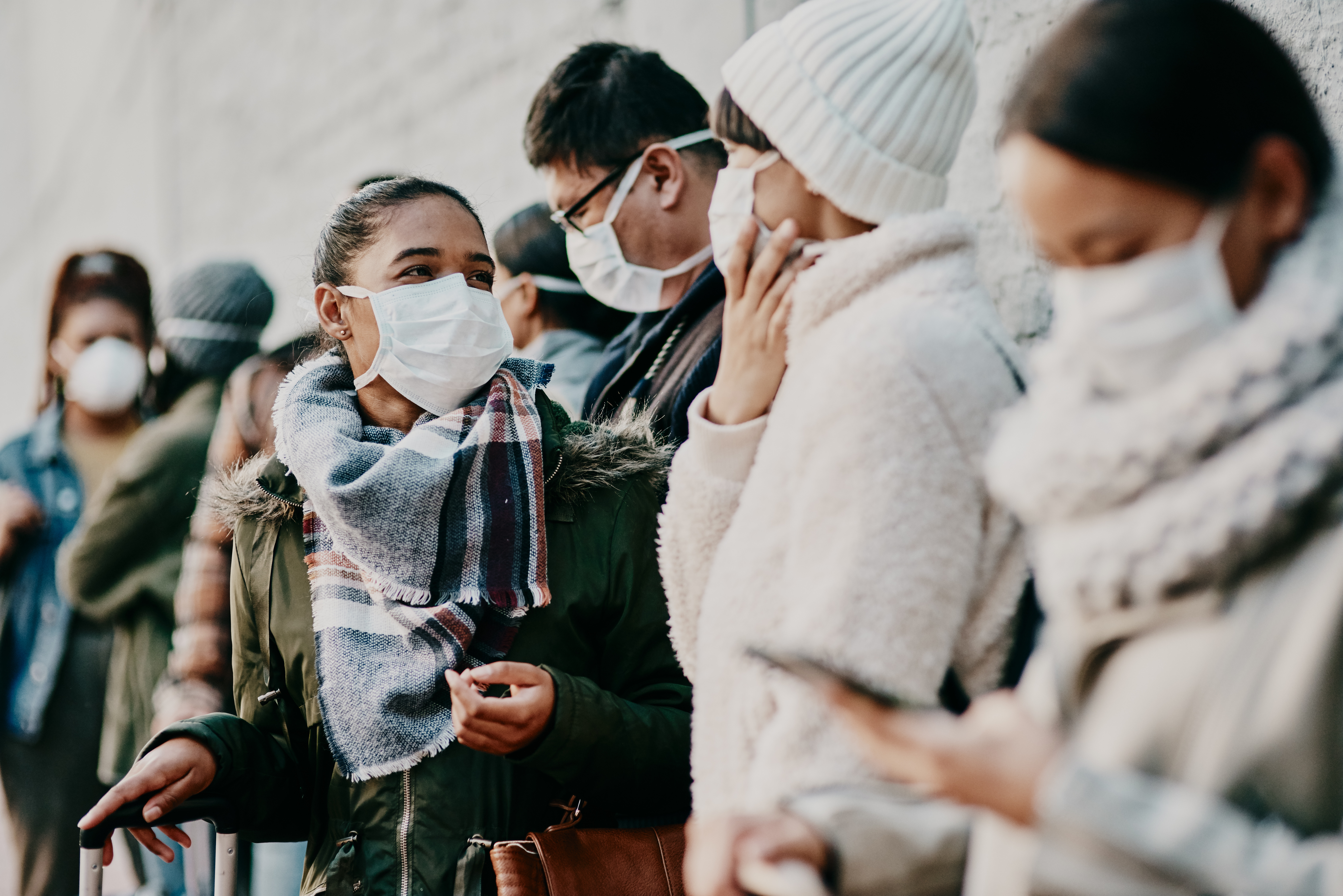 Respondents also revealed the top ways they have gotten creative in order to make ends meet during this time.

Four in 10 have taken on new work, and 53 percent of respondents have cut back on unnecessary spending.

Twenty-nine percent have asked friends or family for financial help, while one in five has taken out a loan.

More than half of respondents, moreover, said they were likely to consider working a side gig or generating extra cash from a side hustle.

Making money from a creative skill and cleaning were among the top side jobs that respondents would consider, followed closely by running errands, handyman work and childcare. 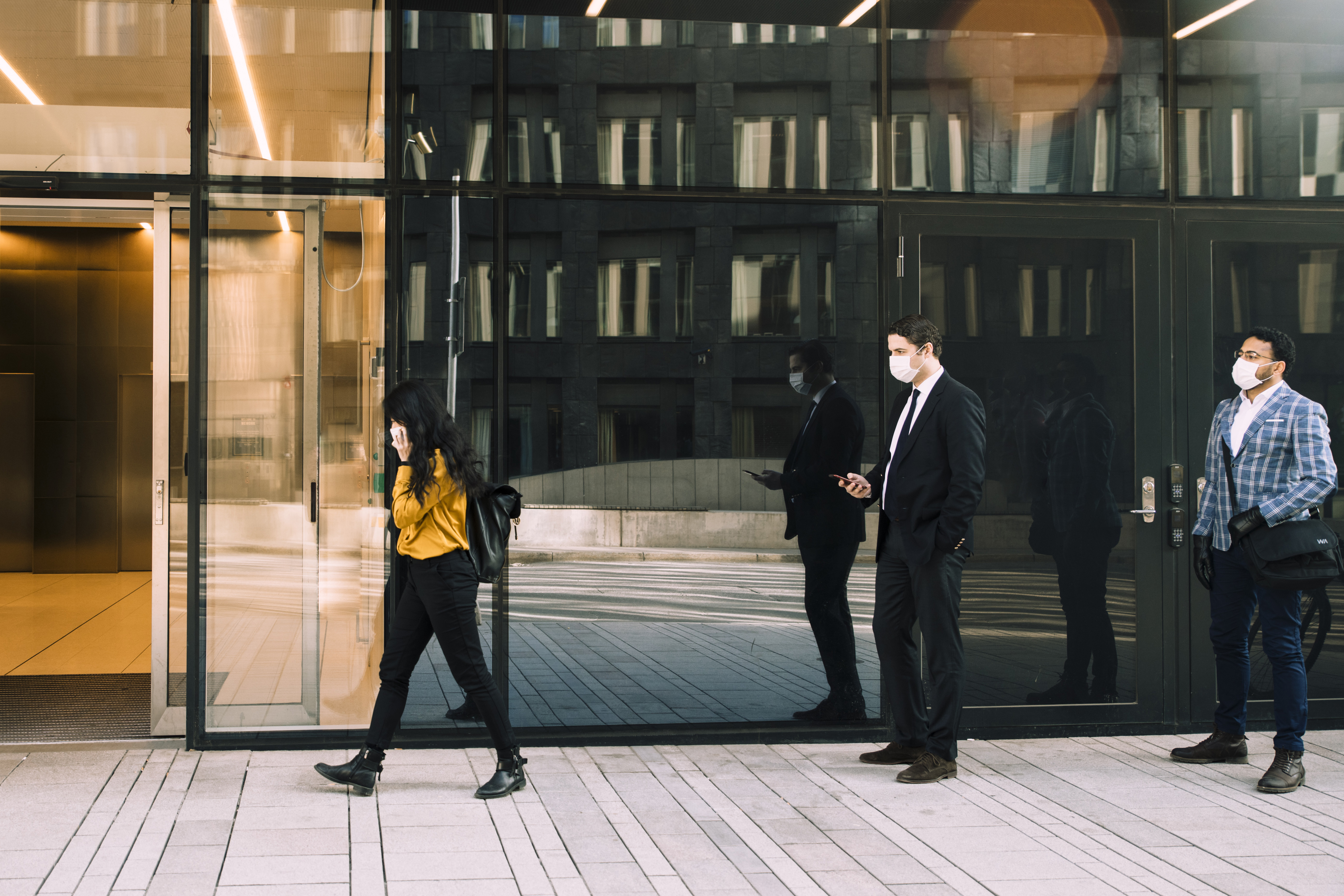 "In the midst of a global pandemic, we’re seeing the number of companies exploring the gig economy model grow, which in turn is increasing the demand for gig workers who can fill those shifts."

Not surprisingly, survey data also revealed 65 percent of respondents would stop working full-time if a side hustle could support them financially.

Of the respondents who had worked a side hustle or gig in the past 12 months, they called their other job their “passion project.”

And almost half of these respondents hoped to transition their passion project from a side job to their full-time job.

"With so much uncertainty surrounding the pandemic," Oakes added, "one thing is certain: the labor market is evolving and it’s evolving quickly. Americans are looking for ways to monetize their skills and the number of them who wish to do so as their primary source of income is rapidly increasing.

"Companies that incorporate flexible labor sources, like gig workers, into their staffing strategies will certainly benefit."