TWO influencers have been slammed for selling "disgusting" ISIS-themed T-shirts promoting their podcast. 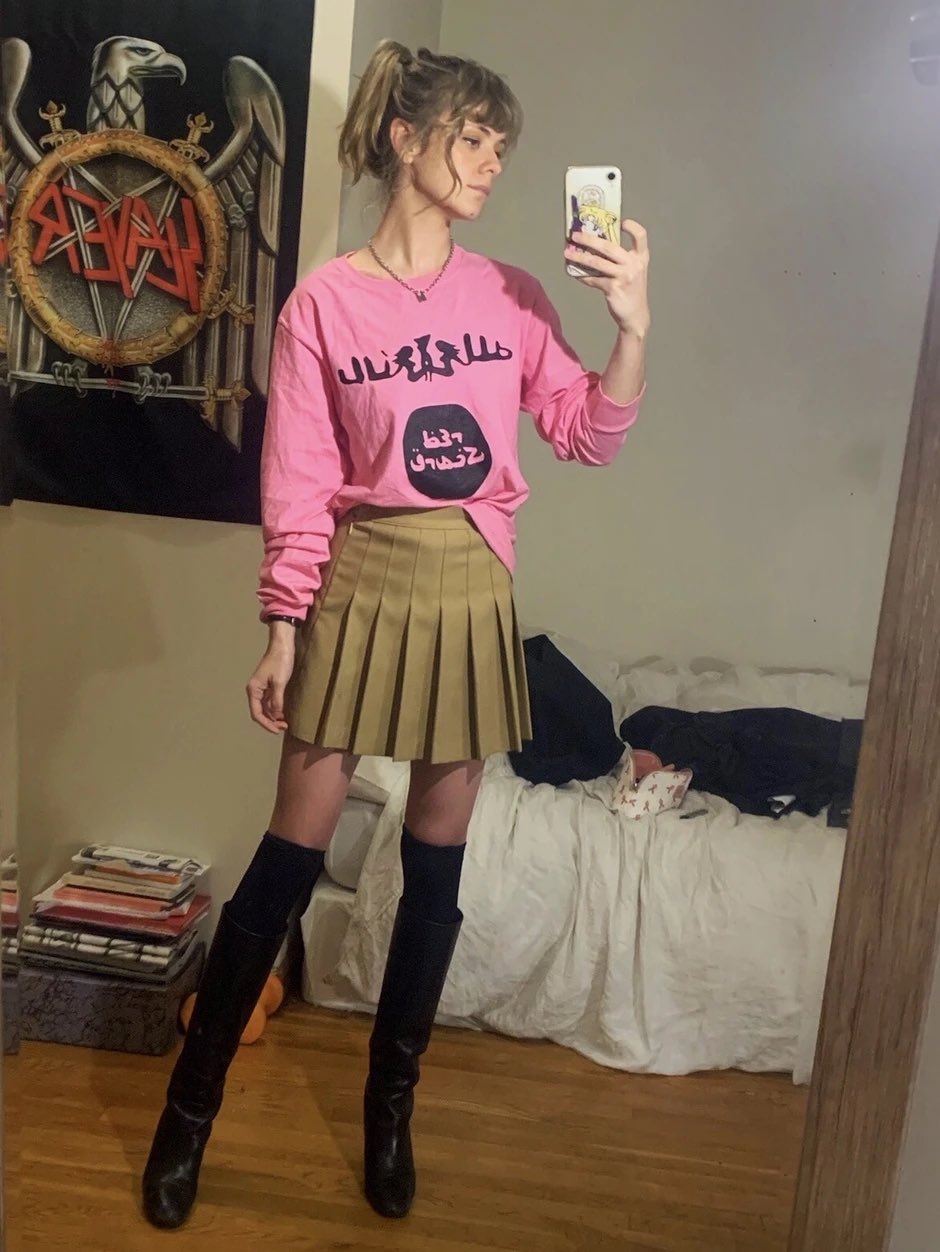 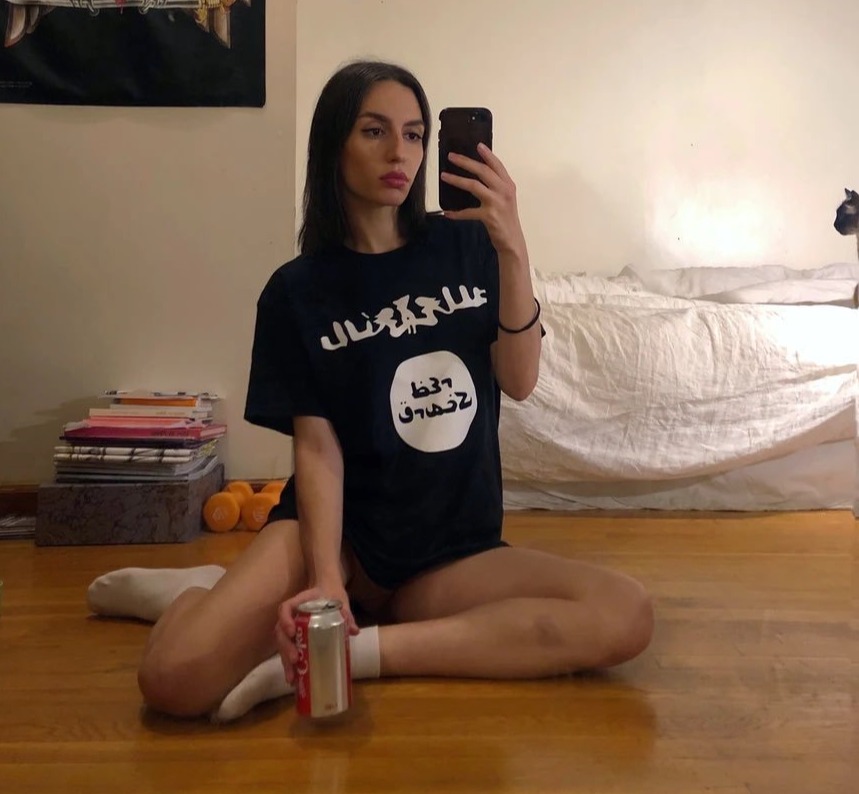 The pair are based in New York but are originally from Eastern Europe, having moved to the US as children.

They have released a new range of branded merchandise which copies the black and white flag of Islamic terror group ISIS.

The clothing includes a black T-shirt and a pink long-sleeved shirt.

The hosts posted photos of themselves modelling the clothes on social media.

Furious critics have slammed the podcast hosts, accusing them of making light of the thousands of people who have been killed by ISIS.

One person tweeted in response to Khachiyan and Nekrasova: "My dad's entire family is from Mosul. If he saw you wearing this in public it would just remind him of the pain, suffering and trauma of our family and friends and people.

"It's not funny, it's not cute, you aren't mocking anything, you're wearing a terrorist's flag."

Another said: "Thousands of girls and women were raped, slaughtered or taken as slaves by ISIS. But hey, edgy right. So close to the original."

Others said the women were showing their "white privilege", while using terrorist atrocities as a "fashion trend".

"This is disgusting seek help for real," one person wrote.

Another asked: "How could you ever think this was okay?"

Red Scare has used designs similar to the ISIS flag on black hooded sweatshirts and shirts before.

Their hour-long podcast is recorded in Manhattan, and its critics have called them "lazy provocateurs" who show "breathtaking cruelty". 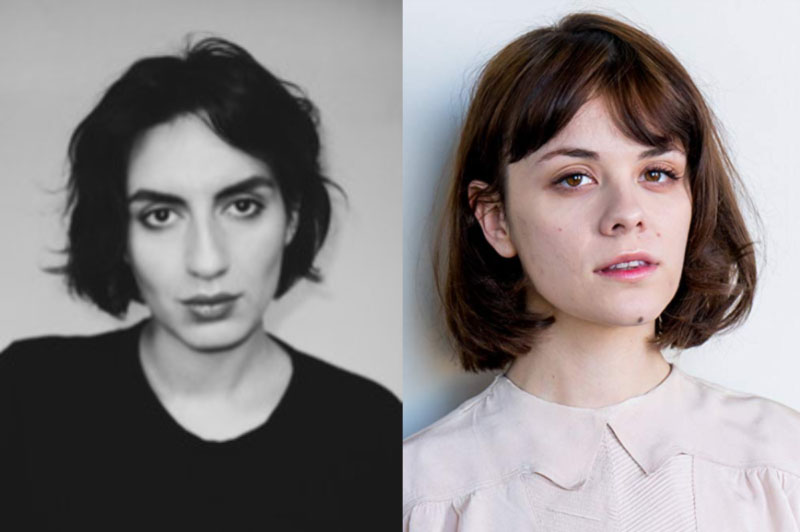