DUBLIN (Reuters) – Ireland will ramp up its plans for a no-deal Brexit including accelerating the recruitment of 1,000 customs officials and veterinary inspectors to work at ports and airports, Foreign Minister Simon Coveney said on Tuesday. 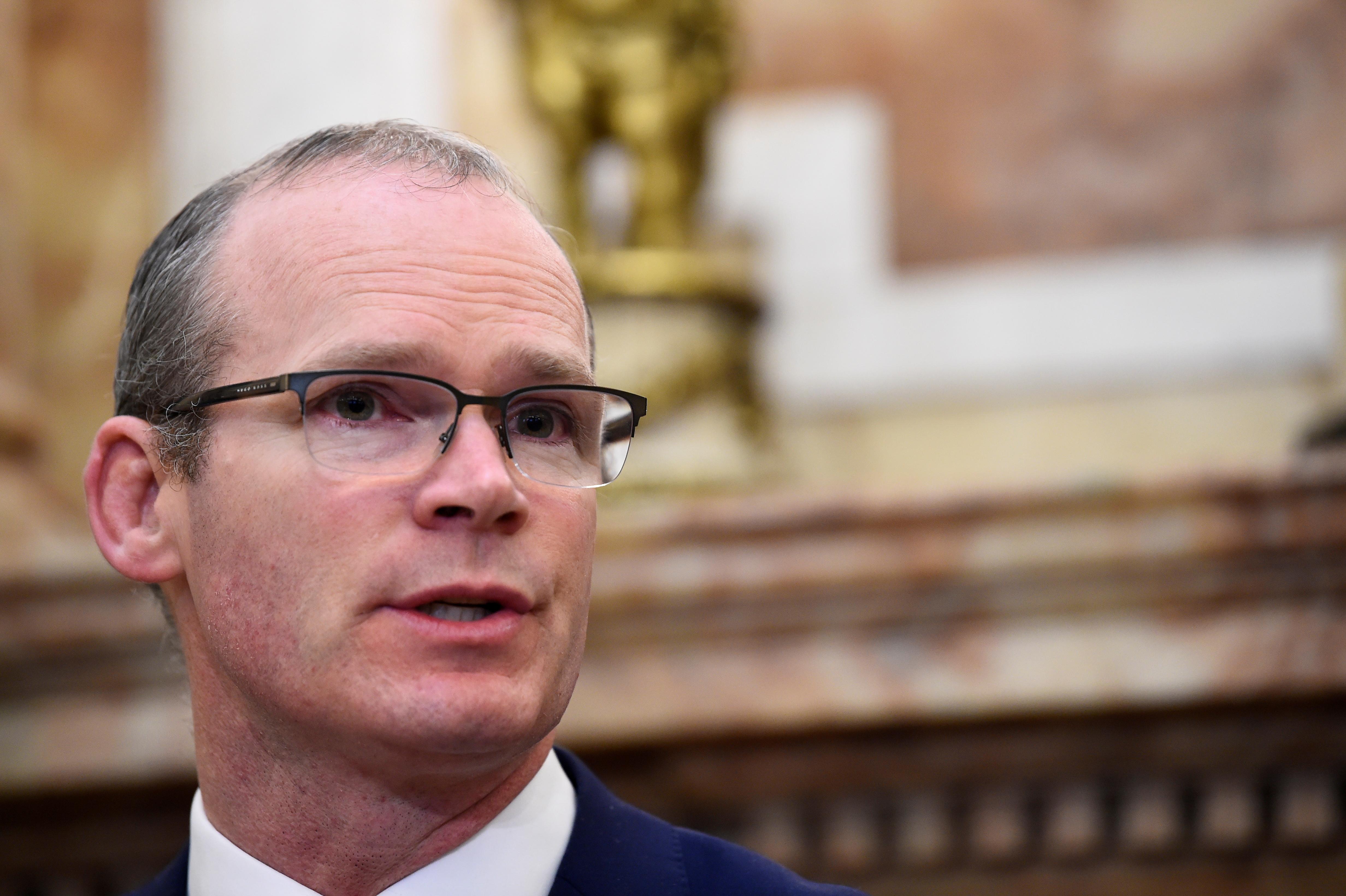 Coveney will bring a detailed paper to cabinet on Tuesday on preparations for various Brexit scenarios, including the possibility that Britain will crash out of the European Union without a deal that he said the government must now gear up for.

“We are now actively, not only preparing for that, but taking actions to ensure that if necessary we will be ready on March 29 for Britain to leave the EU without a deal,” Simon Coveney told Irish national broadcaster RTE, adding that he still thought a no deal Brexit was unlikely.

Dublin has begun the process of hiring enough veterinary inspectors and customs officials to prepare for the likely changes to trade between Ireland and Britain that would result even in the case of an orderly exit from the EU.

However Coveney said that rather than having to have those officials in place in two years time, the recruitment would have to be significantly accelerated while senior civil servants would also gear up to put other preparations in place.

With close, intertwined trading links to the United Kingdom and a shared land border, Ireland’s fast growing economy is widely considered the most at risk in the rest of the EU when its neighbor leaves the bloc.

The gap between 10-year bond yields in Ireland and those in Germany DE10IE10=RR – considered the safest in the euro zone – hit its widest level in six months at 68 basis points on the Brexit uncertainty.

Ireland has insisted that it will make no such contingency plans along the land border between Northern Ireland and the Irish Republic, the future of which is central to British Prime Minister Theresa May’s problems in winning parliamentary support for her Brexit deal.

After she postponed a vote on the deal on Monday, Coveney said he did not believe the wording of the withdrawal agreement would change “at all”, echoing a view shared throughout the EU.

Coveney noted that May strongly defended the so-called Irish “backstop”, the problematic insurance policy to ensure no return to a hard border on the island of Ireland, and said he expected EU leaders could provide an additional declaration that the mechanism is just a temporary, fall back option.

“I hope we can provide her with the reassurance she needs now to be able to go back convincingly to Westminster to show that the backstop is not something to be feared by the British parliament but actually something that is very much consistent with the responsibilities of both the British government and Irish government to the people of the island,” he said.