I USUALLY groan when I hear of yet another government report into the criminal justice system.

They almost always seem to be written by the sort of professional do-gooders who want to excuse the actions of  criminals and blame everything on society in general. 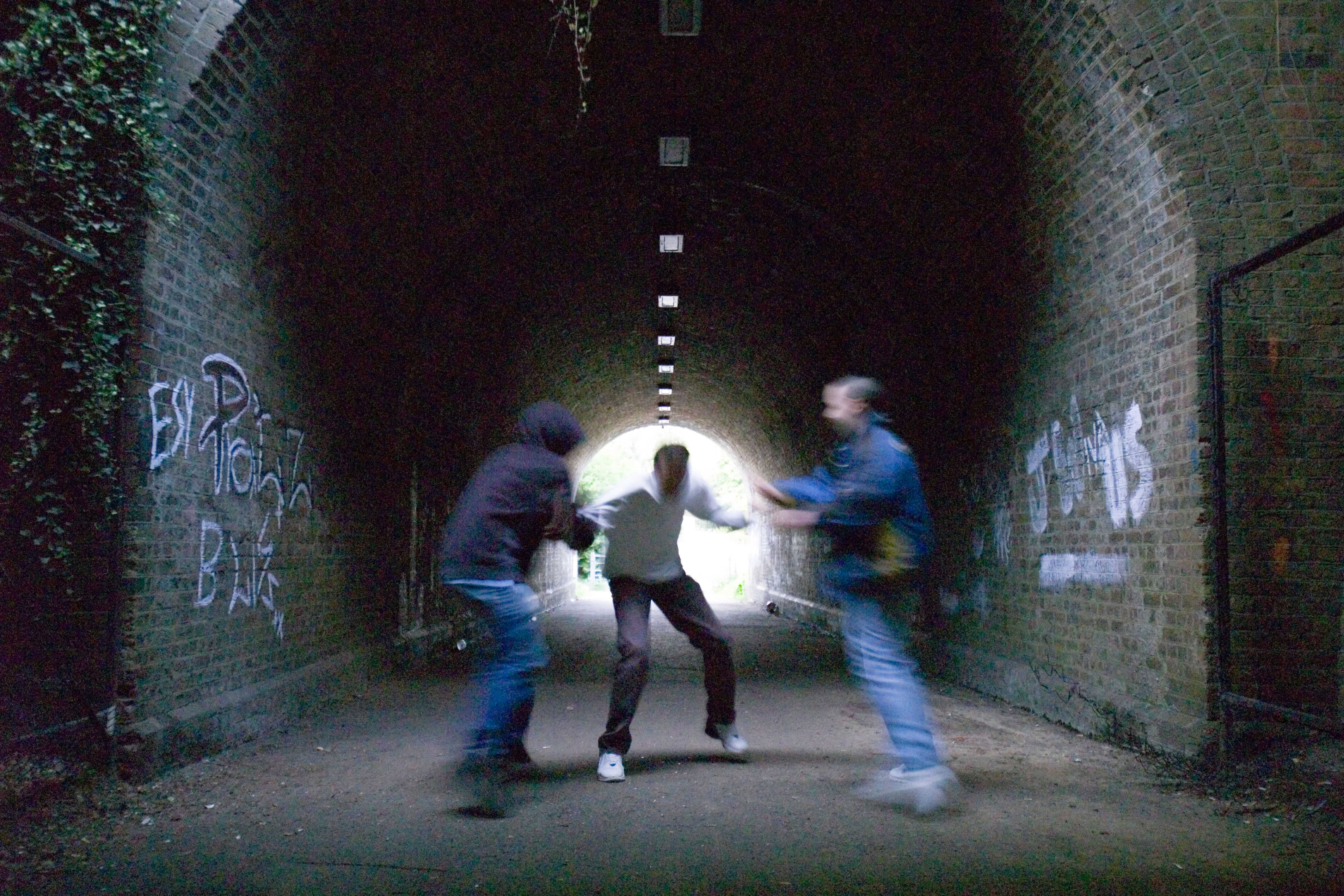 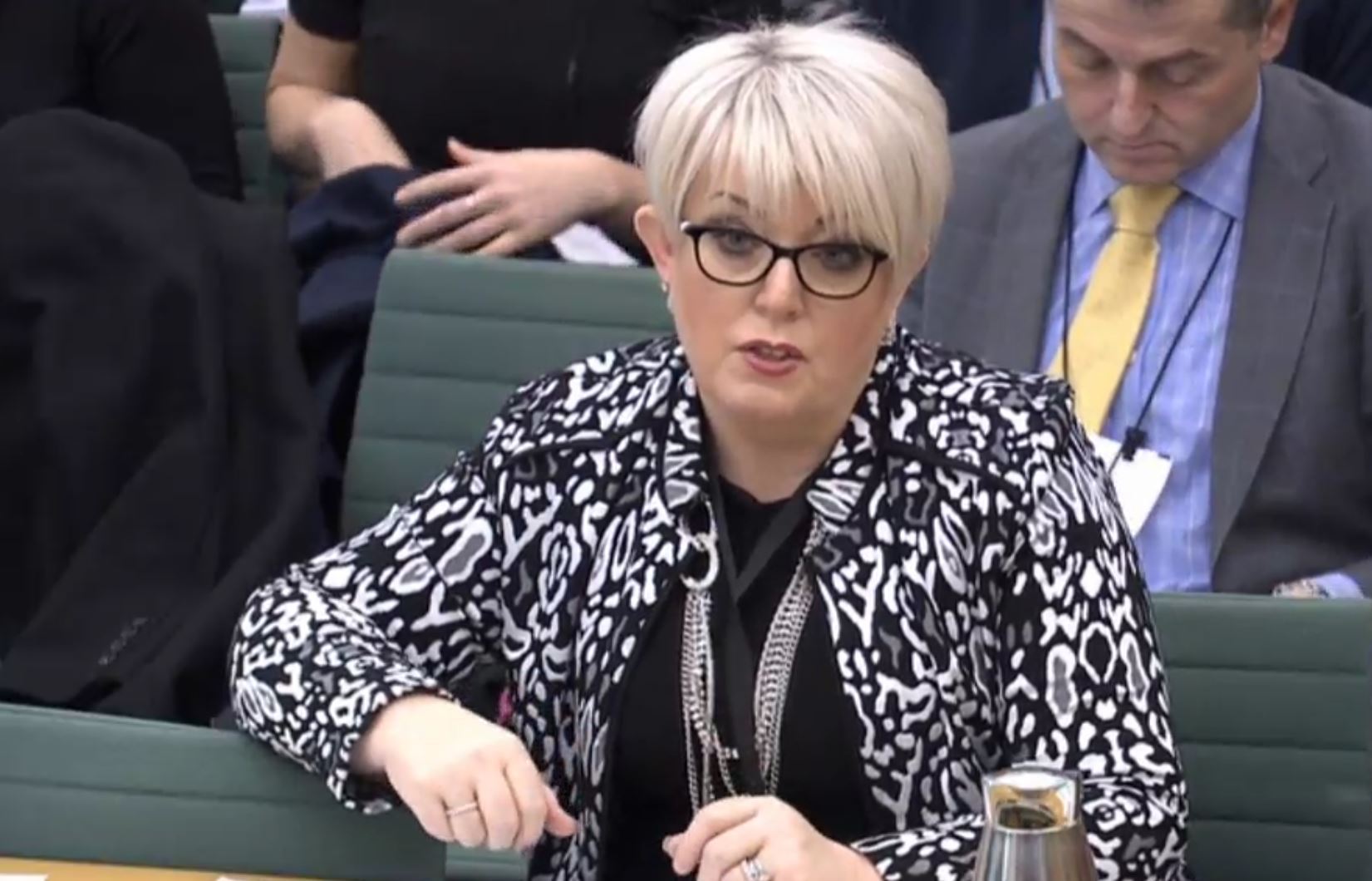 But the report of the Victims’ Commissioner, published yesterday, is a shining exception. Its author is not your standard liberal conscience, ­cloistered in Whitehall or a university sociology department.  Baroness Helen Newlove knows only too well what it is like to be a victim of crime.

Twelve years ago she was an ordinary mum living in a suburb of Warrington, Cheshire, when her husband left their home to confront a group of drunken youths who were vandalising his car. He never returned.

He was kicked and beaten so savagely that he later died in hospital.

What was especially galling for his wife and three daughters was that the three youths responsible —  who were each jailed for life — had been the ­subject of numerous complaints.

One of those jailed for Garry’s murder had already been on an assault charge but had been released on bail just a few hours earlier to resume his life ­terrorising local residents.

Neither police, prosecutors nor the courts seemed to appreciate just how far out of control the youths had become.

They failed to put together numerous complaints of antisocial behaviour to see the overall picture. As a result, the problem was allowed to escalate to its murderous conclusion.

Sadly, to judge by Baroness Newlove’s report, too little has changed in the years since her first husband’s ­murder. Still, she says, police are treating complaints about anti- social behaviour as isolated incidents, each dismissed as “low-level crime”.

If you give people the impression that you are no longer even bothering to try to police 'low-level' crime, you are just inviting the problem to escalate.

A vandalised car is treated as a problem to be sorted out with an insurance claim.  Youths riding motorbikes round a children’s playground might be challenged by police on one ­occasion but it is never followed up.  Dope-smoking seems effectively to have been legalised, the police ­having all but given up even speaking to those involved. At the same time, incidents of antisocial behaviour are  rising sharply.

Last year, 37 per cent of people responding to the British Crime Survey — an annual poll of more than 30,000 randomly-selected Britons — reported witnessing antisocial behaviour, up from 32.7 per cent the year before.

This wasn’t how it was supposed to be.

In 2014 the Government introduced what it called a “community trigger” — which was supposed to give residents the right to demand greater action if three or more separate reports on antisocial behaviour were received within a six-month period.

Residents can demand a “case review”, at which the authorities must explain what action they intend to take.

Yet in half of local authority areas, says Newlove, the community trigger process was not used during 2017/18.

Newlove also has a gripe with the police 101 service — the non-emergency number introduced in 2014.  It was ­supposed to encourage us to report non-life-threatening incidents for which we might be reluctant to call 999.

But, as I found from my own experience, it seems to be used as a means of fobbing us off.

When I came across someone stealing from a pile of wood by the roadside I rang the number —  but it took ages to have the call answered and even when it was, nothing  happened, even though I had taken down the registration plate of the thieves’  vehicle.

Just 9% of crimes end with suspects being charged or summonsed

Of course, police can’t be expected to deal with and solve every single crime. I know that officer numbers have fallen and that in some areas they are struggling with an epidemic of knife murders, which obviously needs to take priority.

But if you give people the impression that you are no longer even bothering to try to police “low-level” crime, you are just inviting the problem to escalate.

It isn’t just the police, however, who are responsible for the lack of action on antisocial behaviour. Local authorities have filled their town centres with enforcement officers, who merrily hand out £150 fines for the smallest misdemeanours, such as dropping fag ends.

Yet the private firms trusted with ­dealing with litter louts — and who are disgracefully often employed on contracts which incentivise them to hand out as many fines as  possible — are not  interested in policing housing estates.

They are only interested in what they find profitable — dishing out fines to soft targets in shopping centres.

Serious antisocial behaviour of the sort which preceded Garry Newlove’s murder falls between two stools — it is considered too much bother for enforcement officers but not serious enough for police investigation.

But as Baroness Newlove knows only too well, turning a blind eye to repeated antisocial behaviour makes the lives of residents a misery and can end up ­having fatal consequences.

The Government has been quick to respond to proposals from the usual bleeding-heart liberals who seem to run the criminal justice system — recently agreeing, for example, to look into ­abolishing prison sentences of less than six months.

Ministers must take note of what the outgoing Victims’ Commissioner is saying on the lax approach to antisocial ­behaviour and put the interests of the victims, not criminals, first. 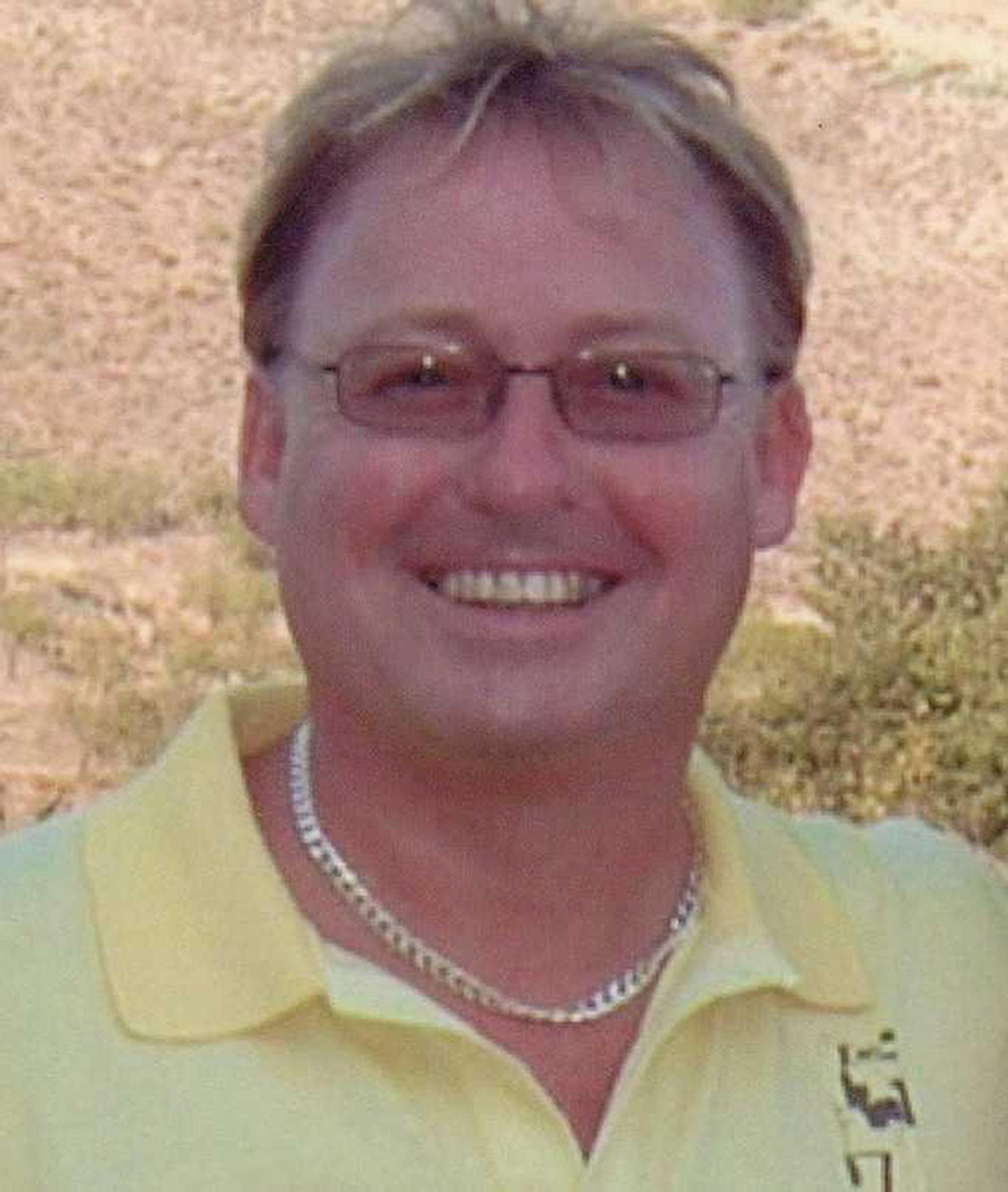