Detainment, based on transcripts of police interviews with killers Jon Venables and Robert Thompson, has been nominated for the 91st Academy Awards in the 'Best Live Action Short' category today. 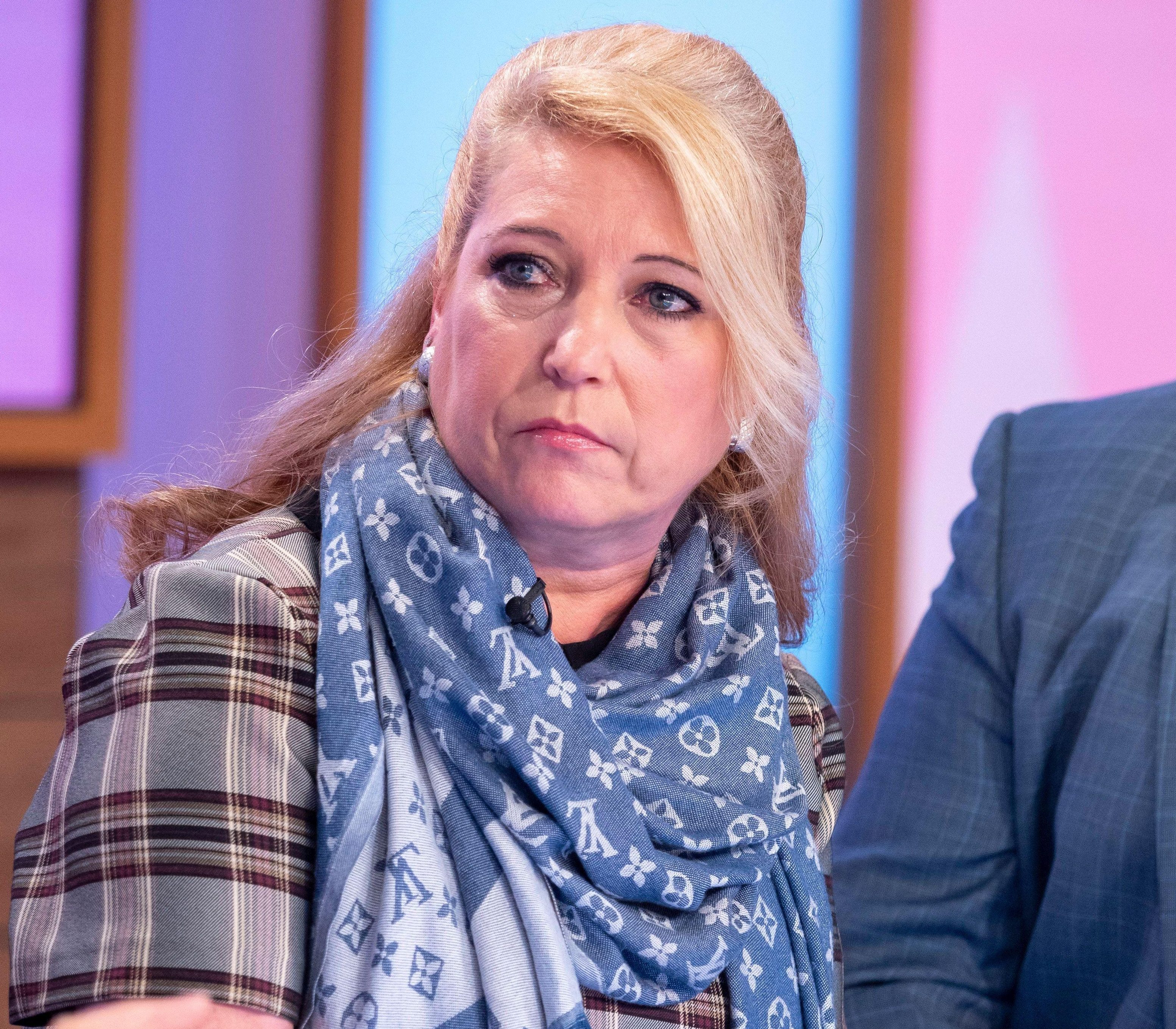 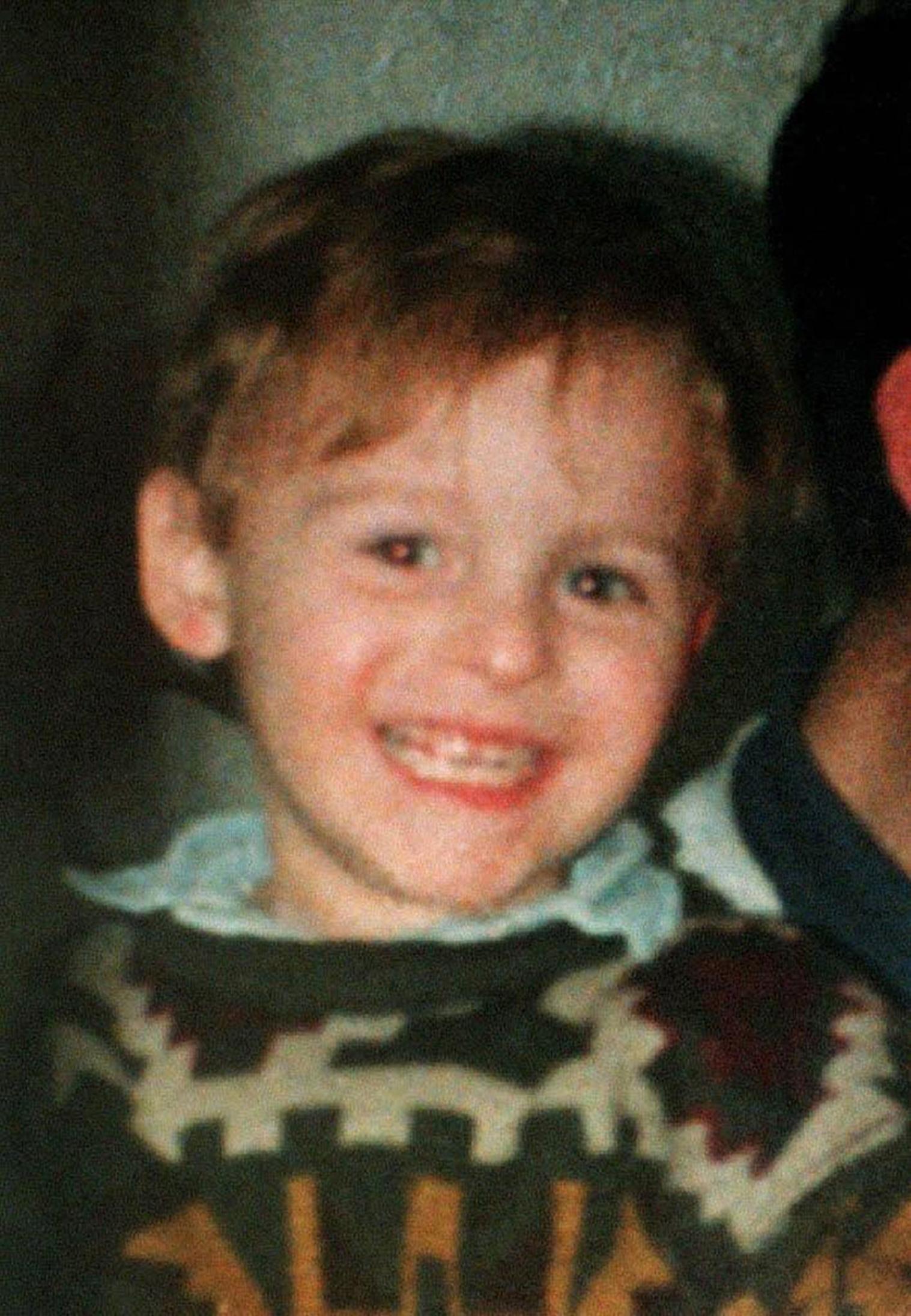 The film, written and directed by Irish filmmaker Vincent Lamb, has never received the support of James' mum Denise Fergus. She has previously led calls for a boycott.

In the wake of the nomination, she wrote on Twitter: "I cannot express how disgusted and upset I am at this so called film that has been made and now nominated for an Oscar.

"It’s one thing making a film like this without contacting or getting permission from James's family but another to have a child re-enact the final hours of James’s life before he was brutally murdered and making myself and my family have to relive this all over again!

"After everything I’ve said about this so called film and asking for it to be removed, it’s still been nominated for an Oscar even though over 90,000 people have signed a petition which has now been ignored just like my feelings by the Academy.

"I am so angry and upset at this present time.

"I personally want to thank everyone that has signed the petition up to now and hopefully will carry on supporting me in this.

"I just hope the film doesn’t win its category in the Oscars."

Detainment is a dramatisation of police interviews with child murderers Jon Venables and Robert Thompson.

The pair – then aged ten – shocked the nation when they abducted the toddler and mutilated him before leaving his body on railway tracks in Bootle, Merseyside, in 1993.

Former police Det Supt Albert Kirby, who led the hunt for missing James, said of the film: "I think it lacks any form of taste or decency and it has been made without any consideration of the effect on Denise, the family and also any number of other people who were involved in the sensitive issues of the investigation.

"I think, also, it does not give a true depiction of Mrs Venables." 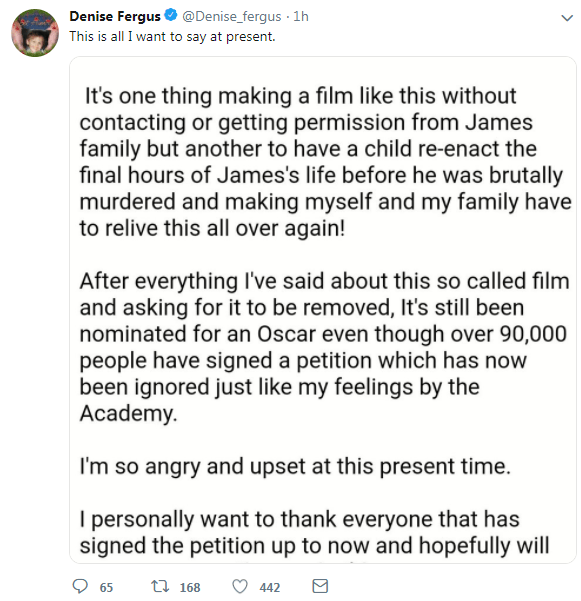 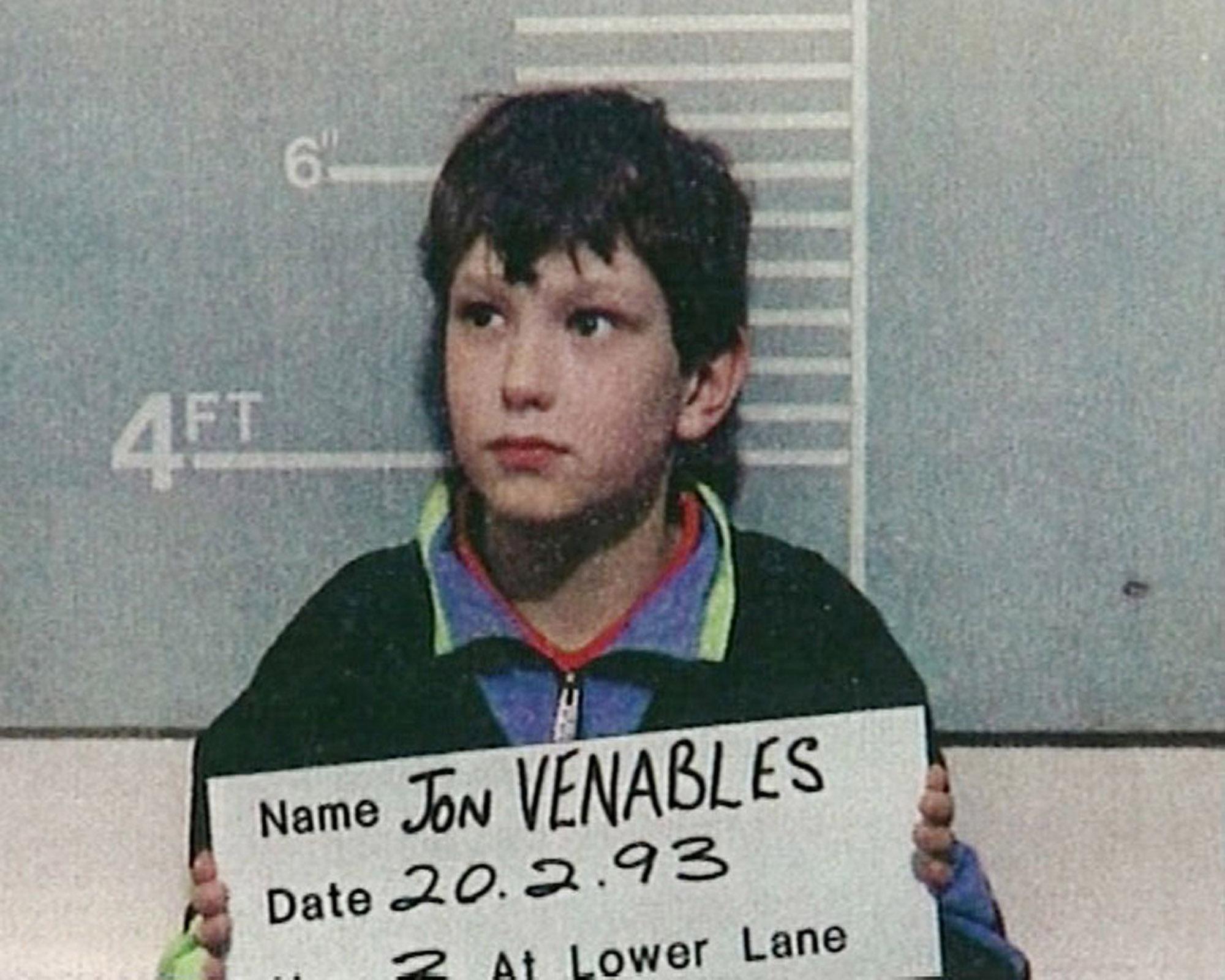 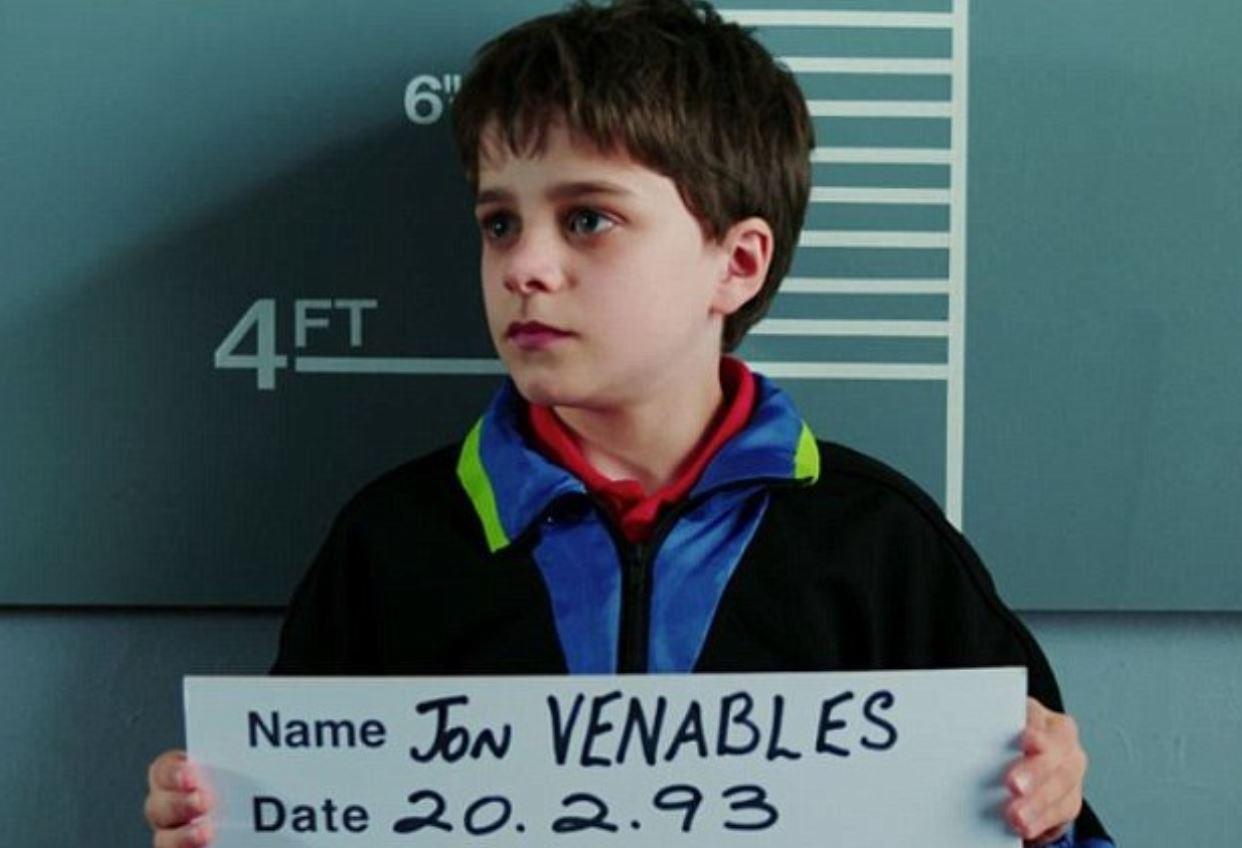 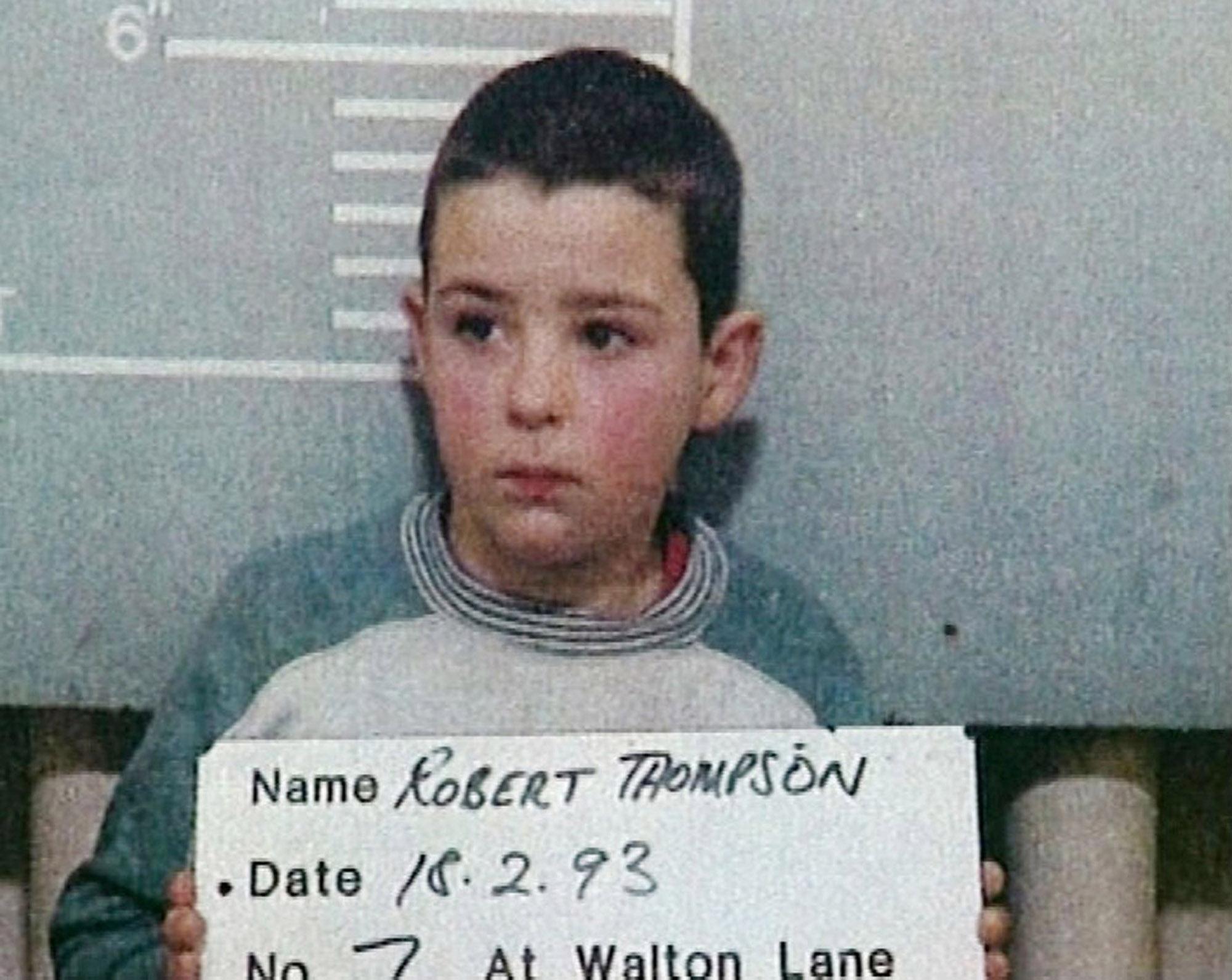 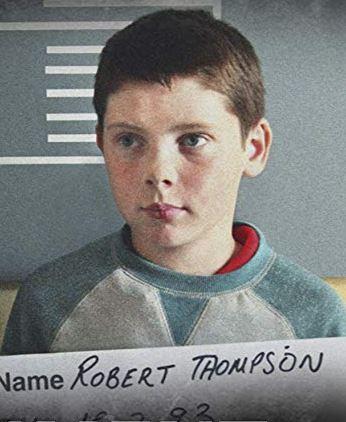