Critics said the presidential contender got an "easy ride" from host Anderson Cooper as he batted away a series of gentle questions from Democrat supporters. 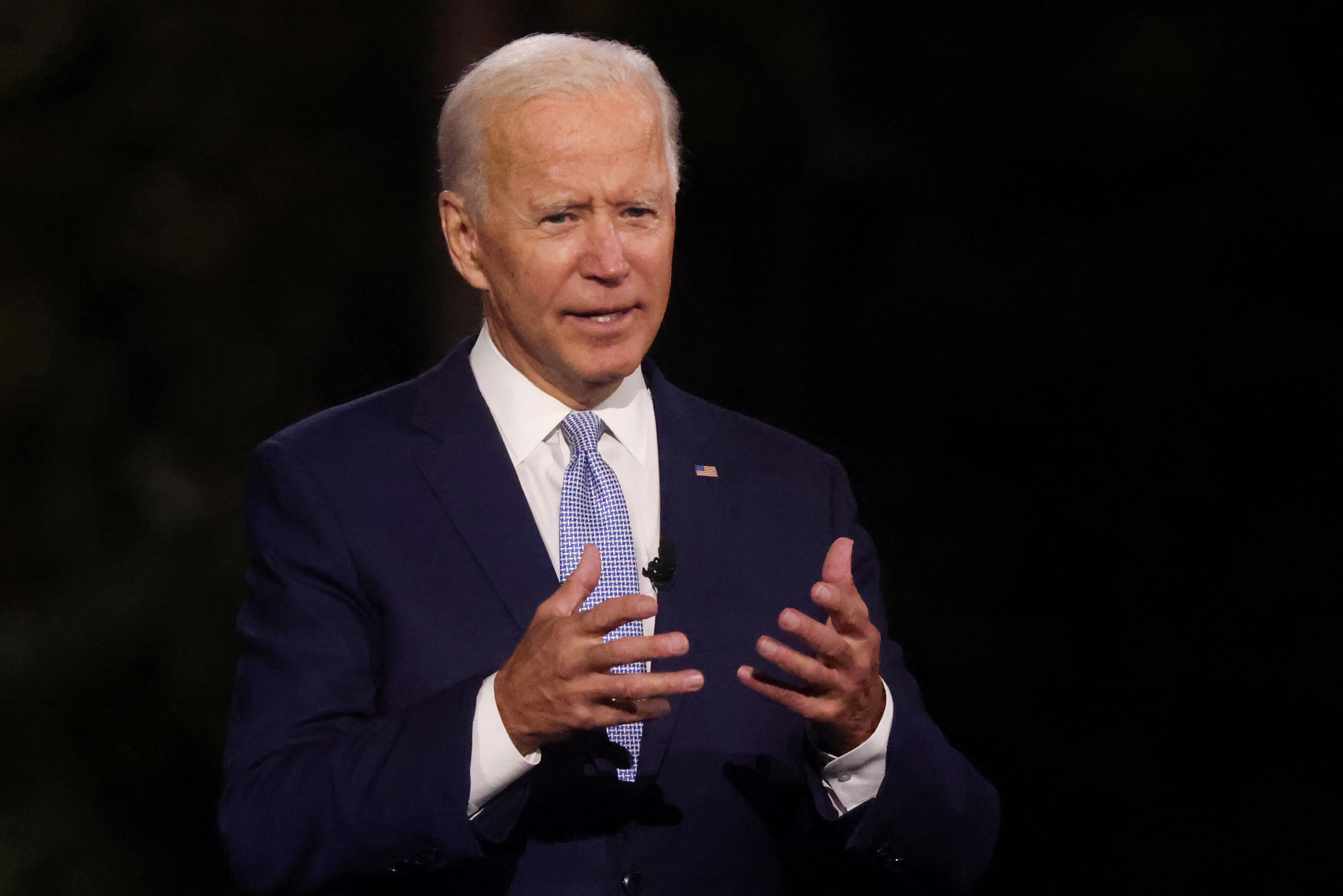 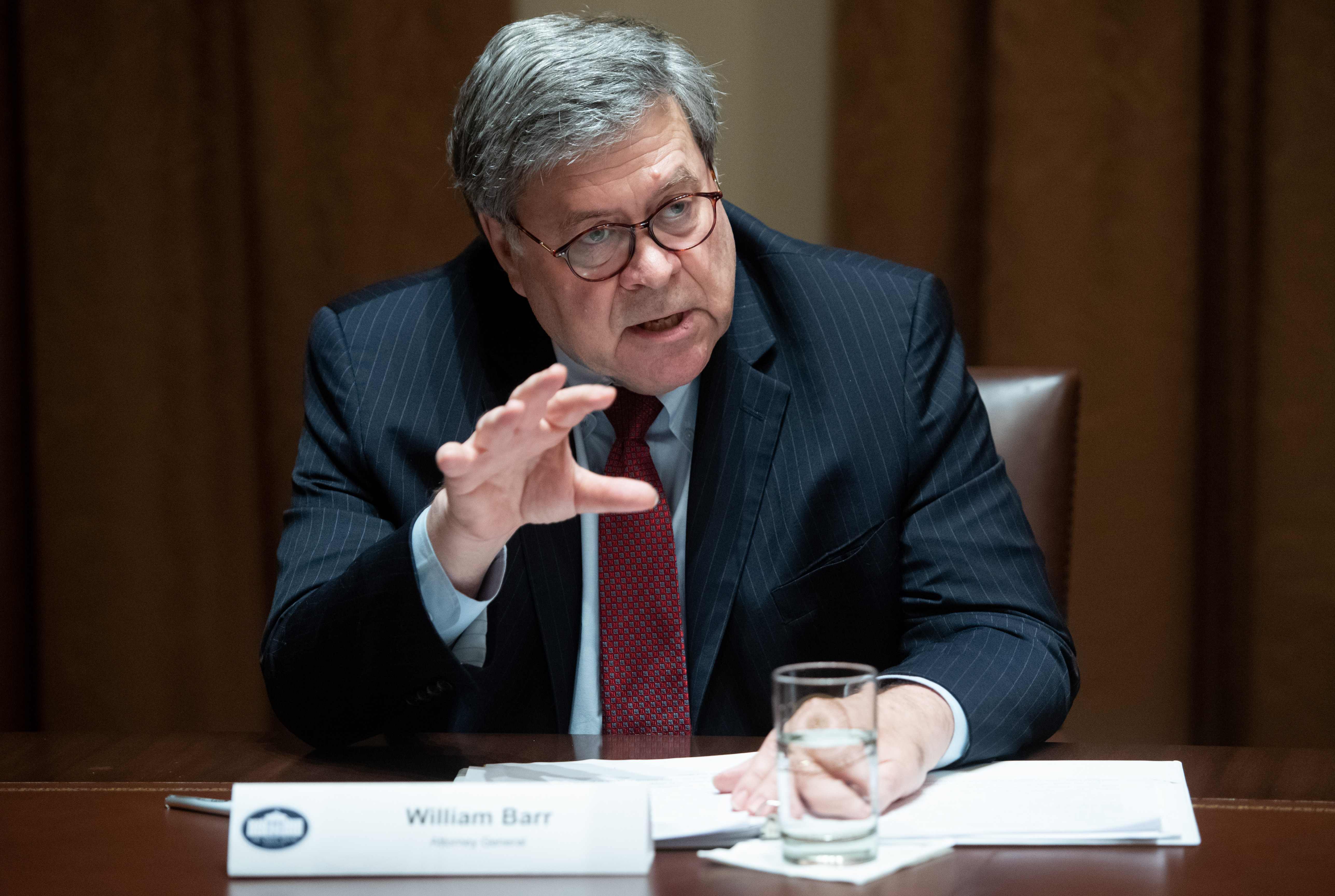 Biden, 77, used the air time to go after the Attorney General following his controversial speech on coronavirus restrictions yesterday.

Barr had told a cheering audience that lockdown was equivalent to "house arrest", adding: “Other than slavery, which was a different kind of restraint, this is the greatest intrusion on civil liberties in American history.”

Biden said of Barr's comments: "Quite frankly they're sick.

"I never, ever thought I would see such a thoroughly, totally irresponsible administration."

Biden said he was aghast that Barr appeared to equate measures to save lives during a pandemic to "people being put in chains".

He also laid into President Trump, telling voters: "You lost your freedom because he didn't act.

"You've got to level with the American people, shoot from the shoulder.

"There's never been a time when they've have not been able to step up.

"This president should step down."

He also seized on revelations in Bob Woodward's book that Trump knew the virus "deadly stuff" but wanted to "play it down" early in the crisis.

Biden said: "He knew it and he did nothing. It's close to criminal."

He also suggested the President downplayed the virus threat because his main concern was the reaction of the financial markets.

Setting up a divide between the wealthy elite and working Americans, Biden said: "All that Trump can see from Park Avenue is Wall Street." 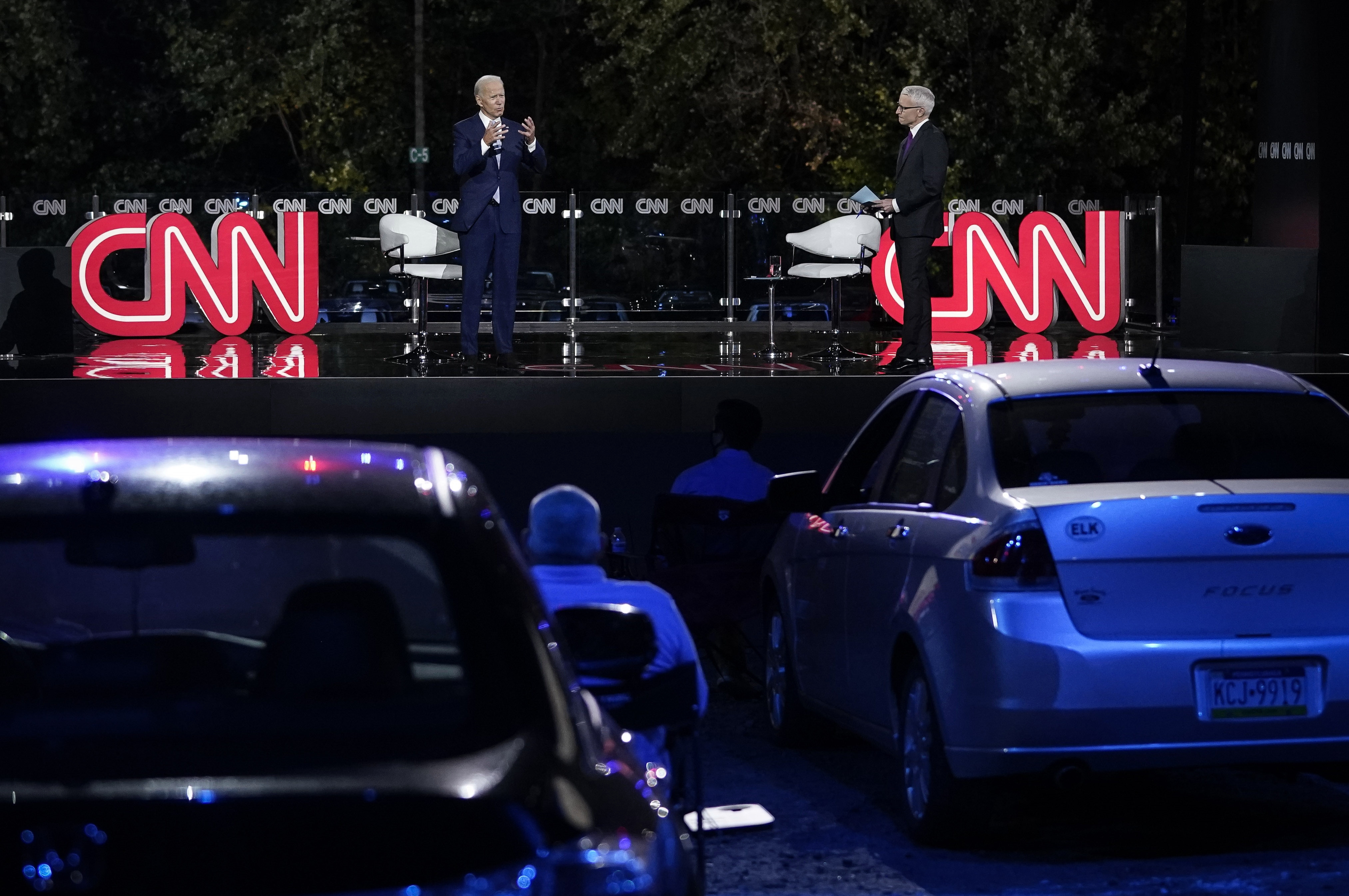 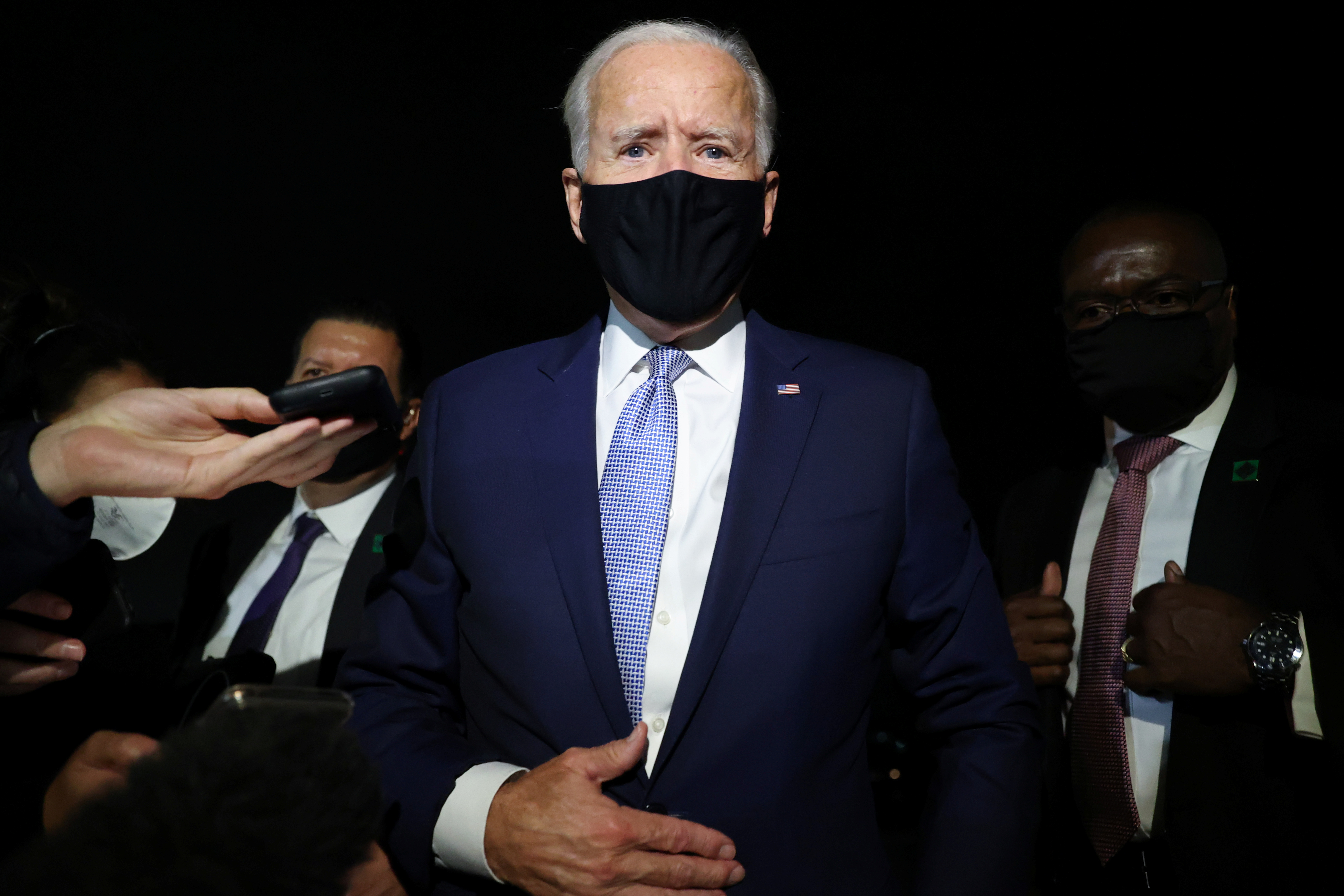 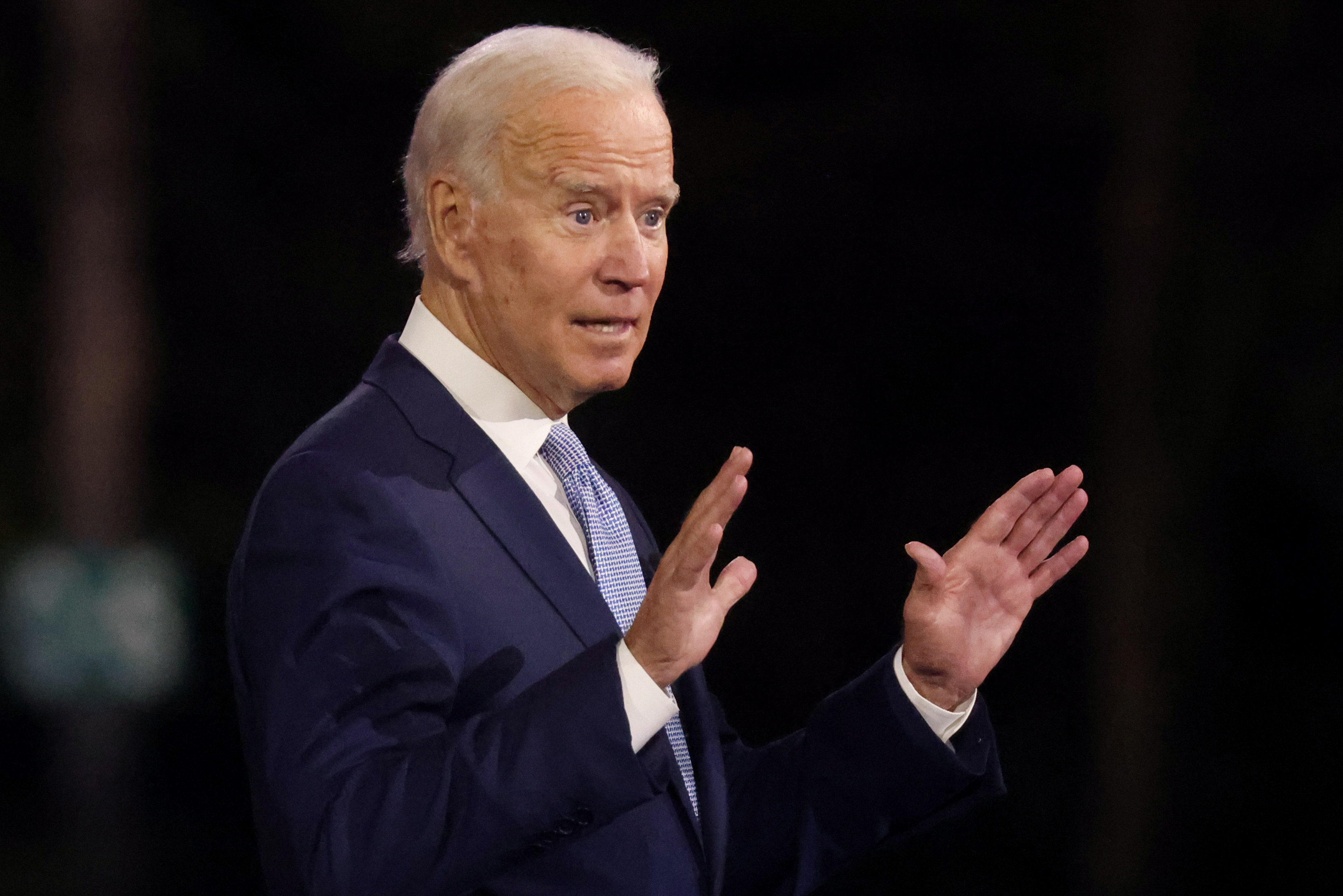 Critics said the former VP got an "easy ride" compared with the tough questions Donald Trump faced at ABC's similar event on Tuesday.

Thirteen of the 16 voters who asked questions said they were Democrat supporters and only three were identified as Republicans.

The first question came from a woman who lost her mother to Covid-19, allowing him to express his sorrow for victims.

He was also asked about the summer of racial unrest and he explained why he had supported peaceful protests while Trump was critical.

Politico columnist Jeff Greenfield said: "The contrast between what Trump was asked and what Biden is being asked is striking."

He said the gentle questioning was "not exactly getting him ready" for the first presidential debate due on September 29.

The New York Posts' Miranda Devine tweeted: "So far the questions at CNN’s drive-in #BidenTownHall sound as if they were written by Biden’s campaign: 'Tell us how bad Trump is'.

"Reversal of the president’s ABC townhall."

A spokesman for the Trump campaign said last night: "Virtually every question for Joe Biden was an invitation for him to attack President Trump, while moderator Anderson Cooper offered almost no pushback, giving Biden a total pass on his lies and misrepresentations."

Racial divisions are likely to feature heavily in the election.

Yesterday AG Barr said BLM activists should be charged with trying to overthrow the government after riots in Oregon and elsewhere. 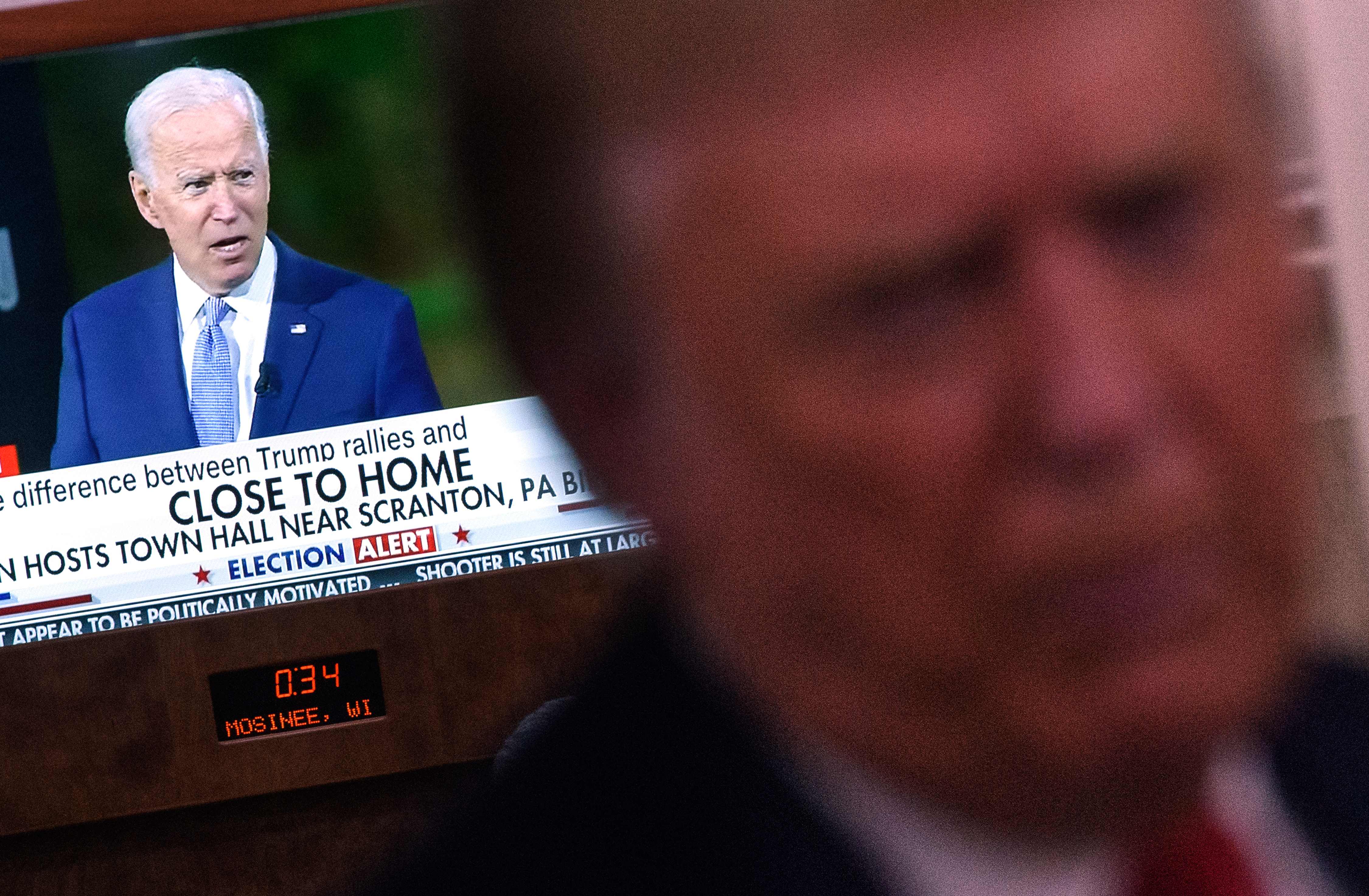 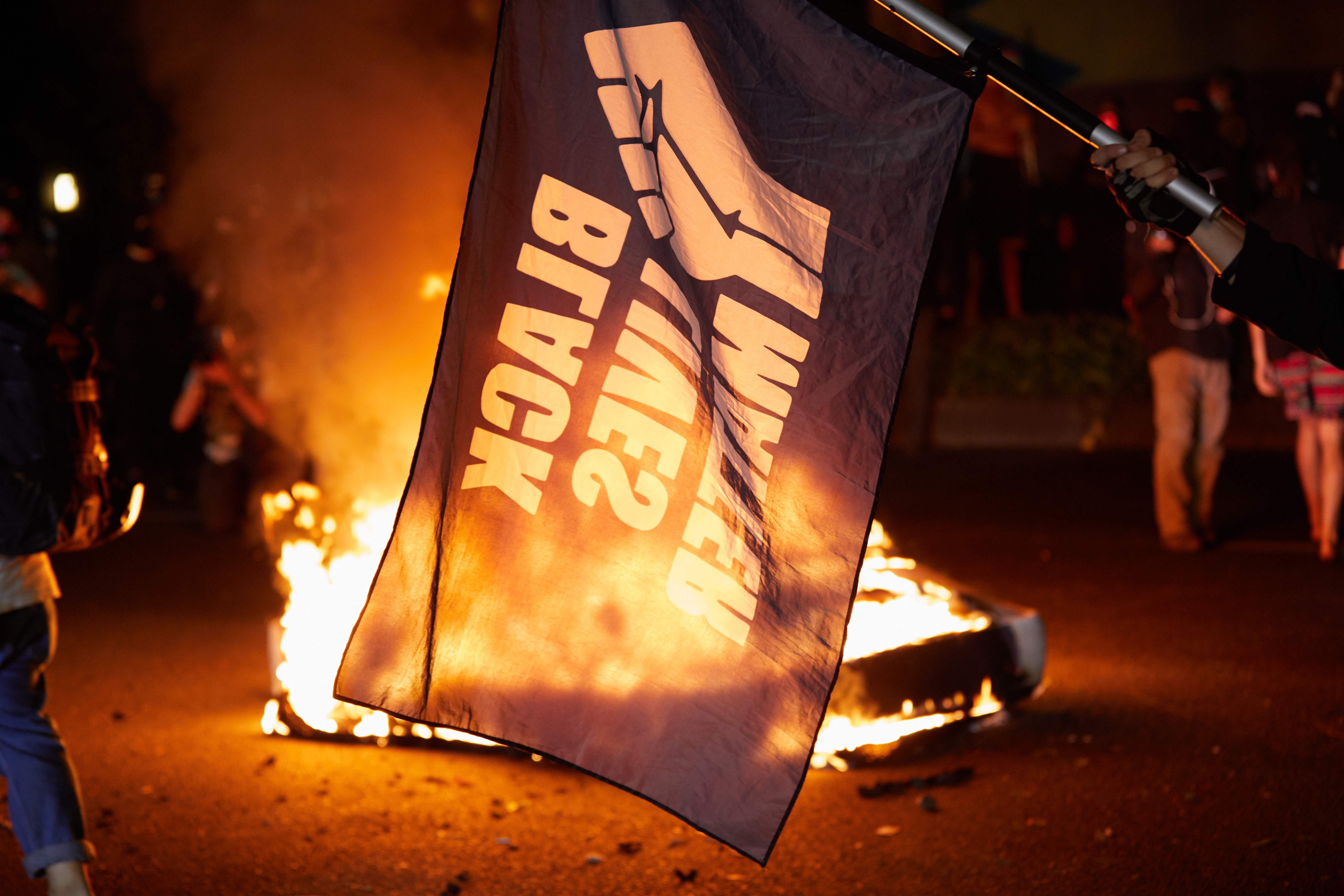 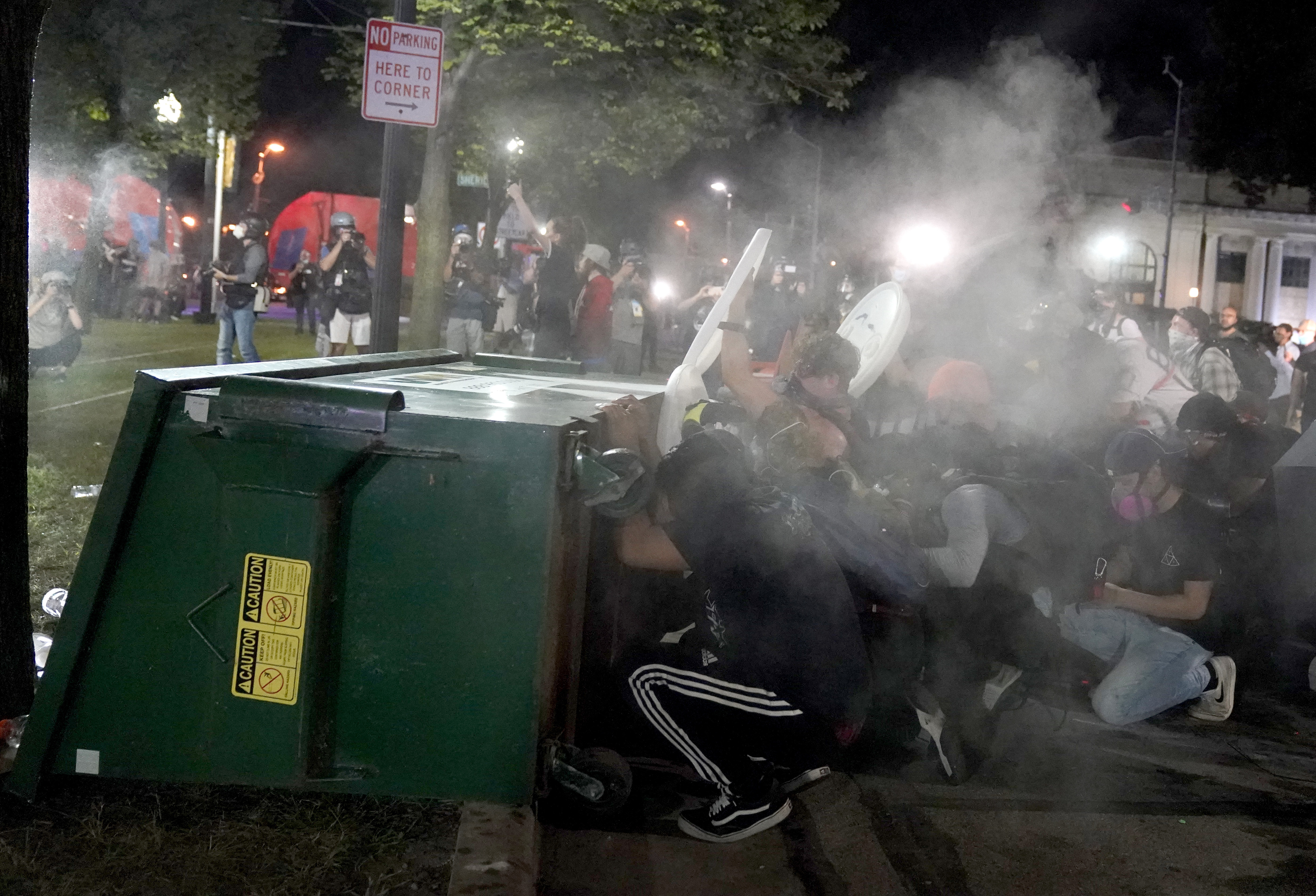