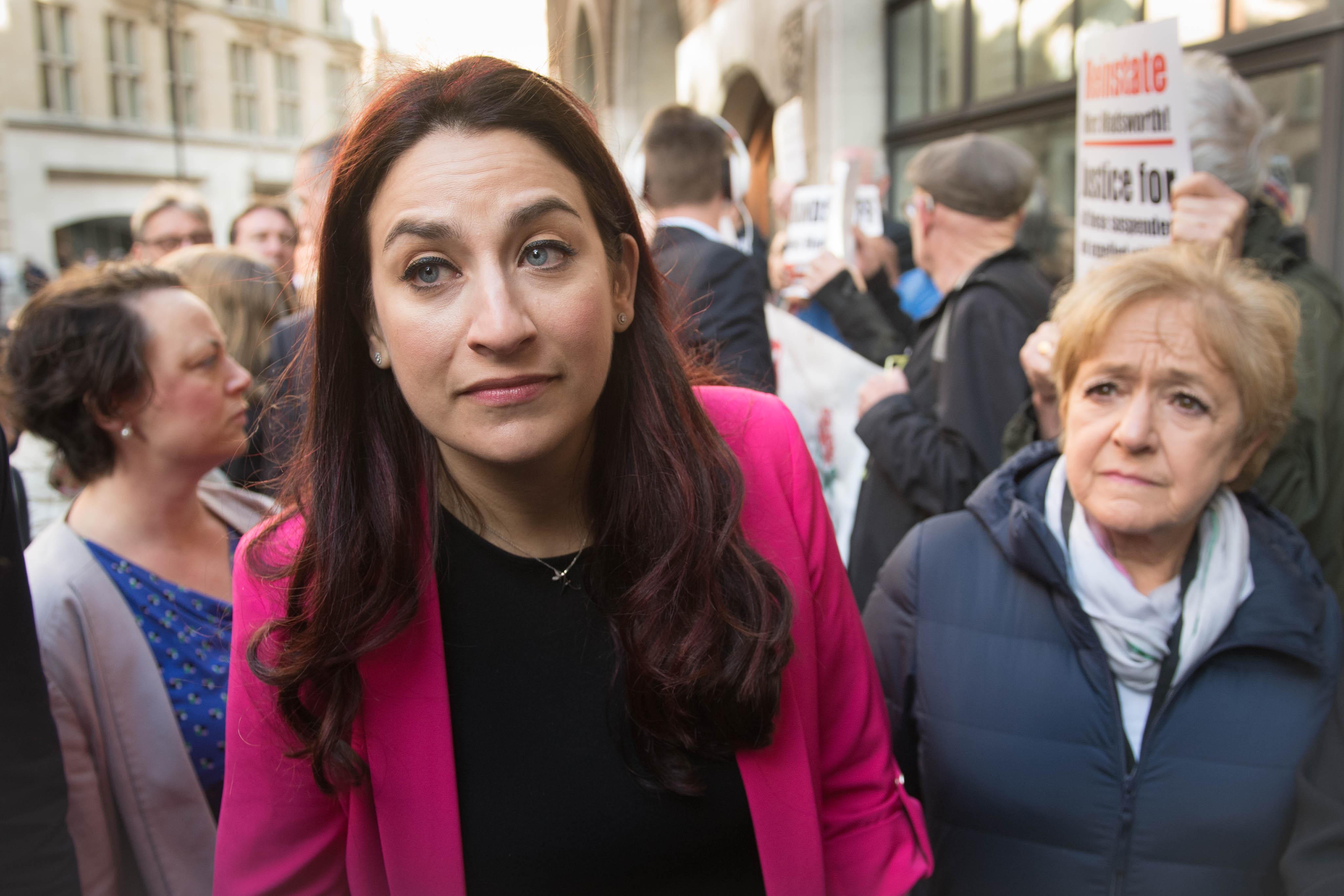 The no confidence motions were dropped but have sparked outrage over the way Jewish Labour MPs have been targeted by hard-left activists.

A source close to Mr Corbyn said the decision to drop the bids to oust Ms Berger was “the right thing to do” – just 24 hours after insisting “members have a right to hold their MPs to account”.

The MP, who is heavily pregnant, has suffered a barrage of abuse for daring to criticise Jeremy Corbyn over his handling of Labour’s anti-Semitism crisis.

And yesterday Shadow Chancellor John McDonnell even suggested Ms Berger was herself to blame for the attempts to oust her because of her criticism of Mr Corbyn.

The actions of her constituency are not only threatening towards Luciana personally but are bringing our party into disrepute.

In chilling remarks the Marxist Shadow Chancellor told the Today programme: “It seems on social media, from what I’ve seen, what’s happened is Luciana has been associated in the media with a breakaway party.

“Some local party members, the media, have asked her to deny that. She hasn’t been clear in that. So my advice really, on all of this, is for Luciana to just put this issue to bed.”

But in his letter to Ms Formby last night, Mr Watson wrote: “This behaviour by her local party is intolerable,”

“The actions of her constituency are not only threatening towards Luciana personally but are bringing our party into disrepute.”

“I am therefore requesting that you take the necessary steps to suspend Liverpool Wavertree Constituency Labour Party.”

Meanwhile Mr McDonnell was also condemned after it emerged he is today speaking to a far-left group which has dismissed Labour’s anti-Semitism scandal as a smear campaign.

The Shadow Chancellor will be the star guest at the annual conference of the Labour Representation Committee.

The hardline group claims the anti-Semitism storm has “weaponised” to attack Jeremy Corbyn – and says Israel is “intrinsically racist”.

Mr McDonnell now faces calls to boycott the LRC, of which he is honorary president.

A Labour spokesman told The Sun: “John has no day to day involvement in the operation of the LRC and is not responsible for the views of individuals who have participated in LRC events.”

Labour MP Ian Austin compared Mr McDonnell’s demand for loyalty to to Stalin’s USSR. He said: “It’s like something out of the Soviet Union’s show trials where people were let off if they confessed their disloyalty and shouted ‘Long Live Stalin’.” 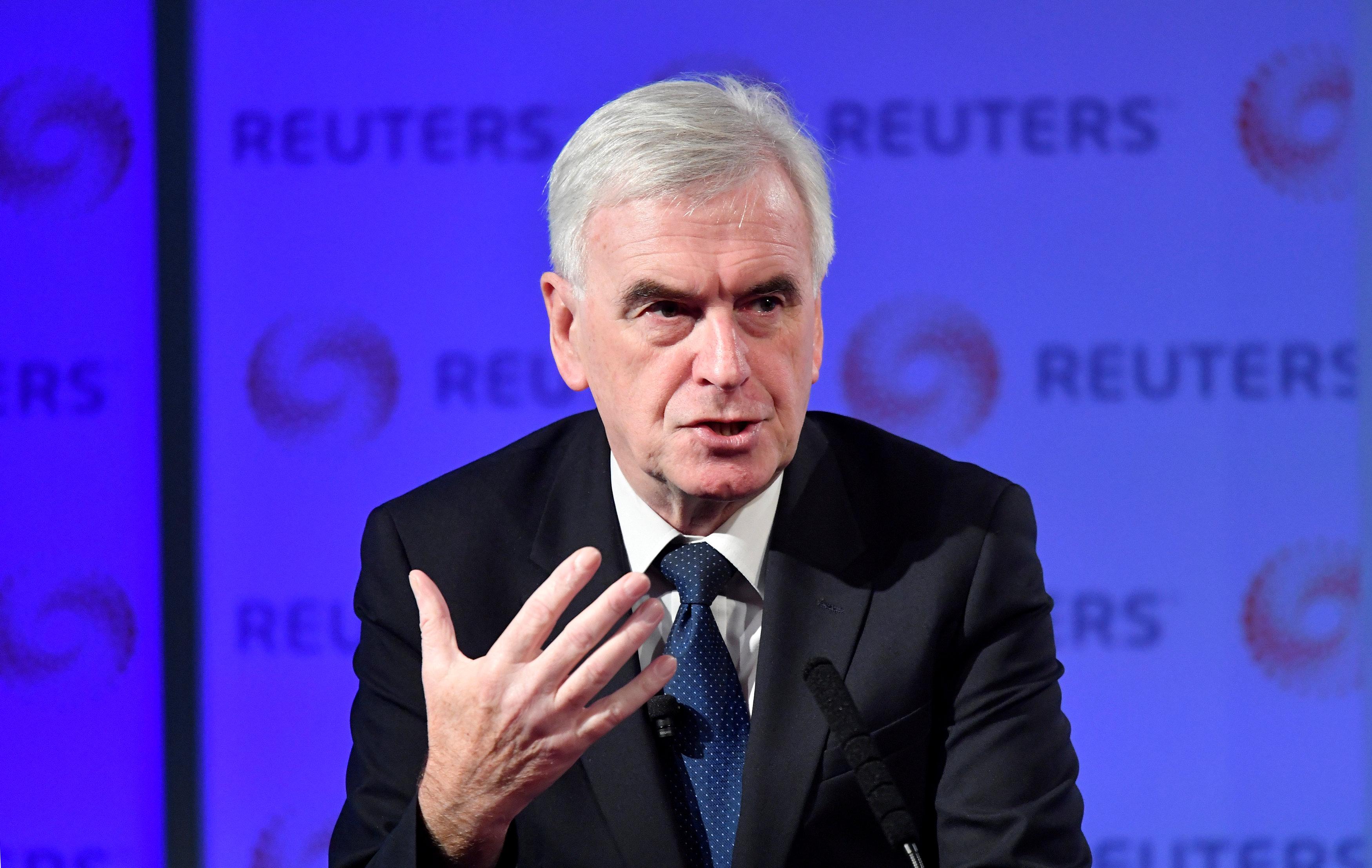 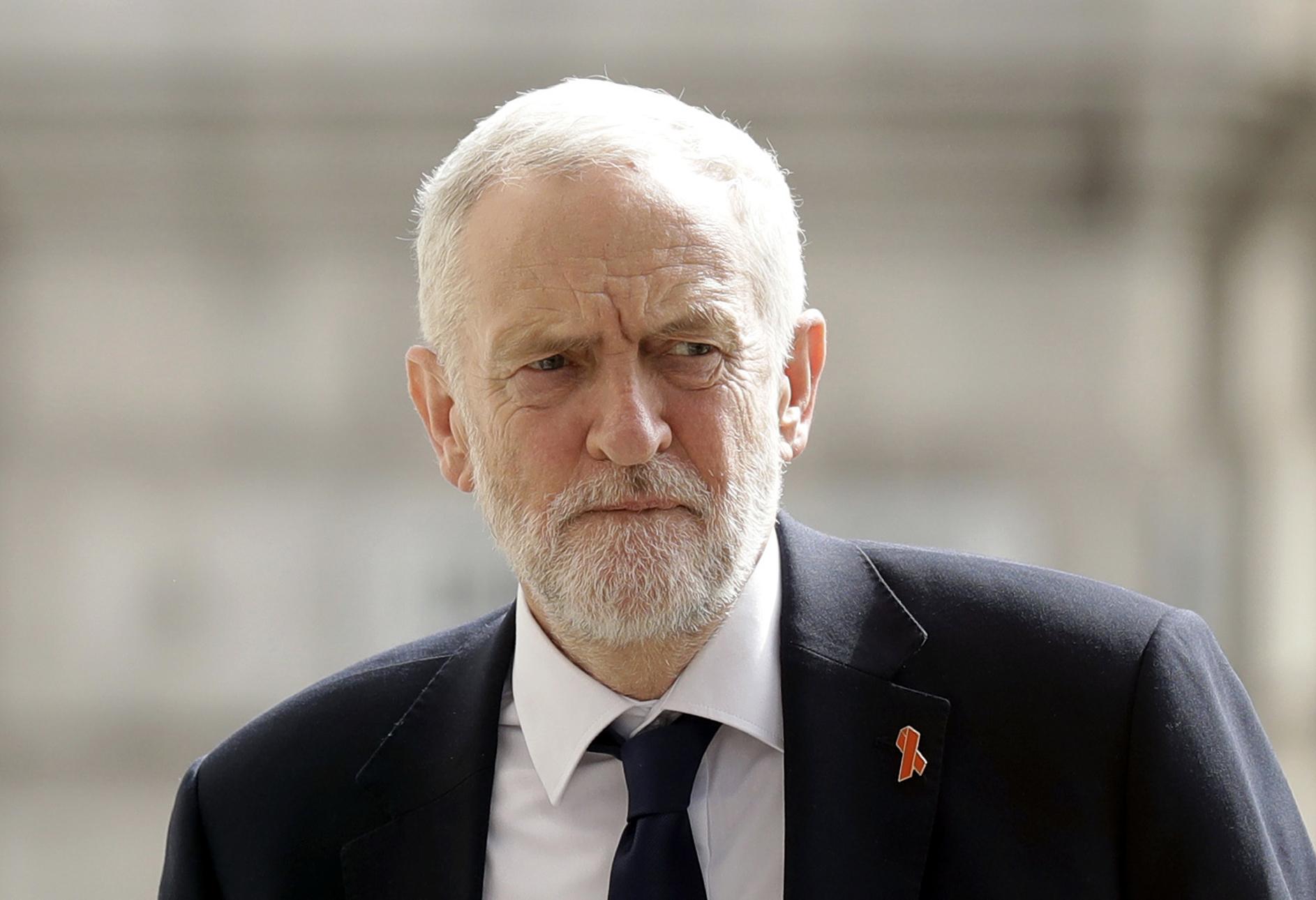 The response of Shadow Chancellor John McDonnell was truly sinister.

Labour is now so engulfed by anti-Semites that Ms Berger needed minders at her party’s conference. This week activists targeted her with no-confidence votes. McDonnell’s reaction? She must pledge loyalty to Corbyn to survive.

This is the snarling hard-left thug lurking behind the chummy persona McDonnell projects for TV cameras.

Imagine a Britain where he wields power.