The former Army officer-turned-MP will become the 104th Tory MP to denounce the EU agreement. 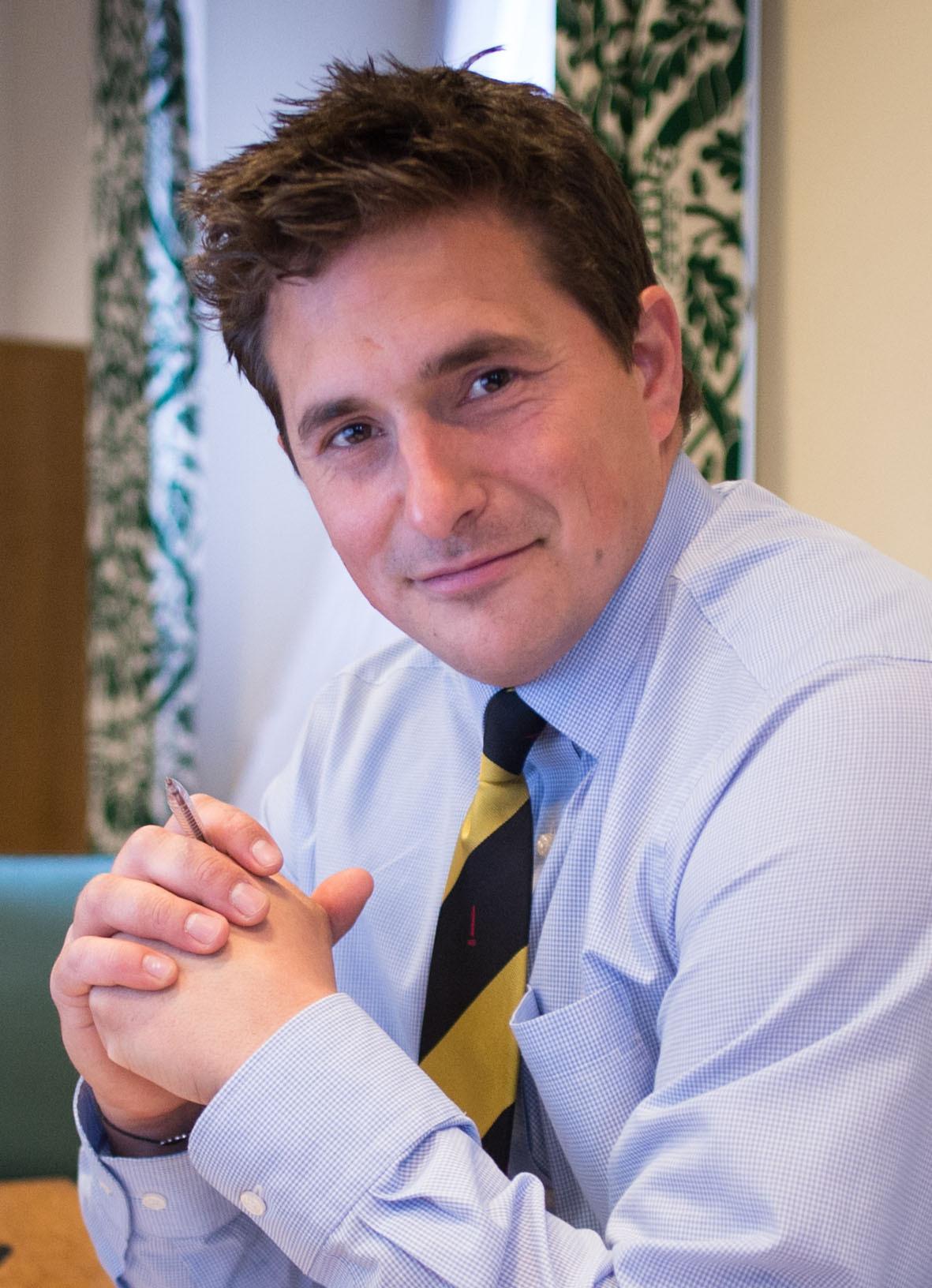 Speaking on Day 3 of the marathon Commons debate about it, he will reveal that he too has also now decided to vote against it next Tuesday, as he sees it as unambitious and a betrayal of voters’ trust.

While praising the PM for having resilience “in spades”, Mr Mercer will tell the Commons: “To force through this deal, crossing her own red lines, speaks to a democratic deficit that I have always spoken out against, and must now oppose in the lobbies”.

The former Remain supporter, tipped as a future Tory leader, will add: “Measured against the expectations and hopes of the nation in what should be an opportunity for huge reform in this country, it is not good enough. 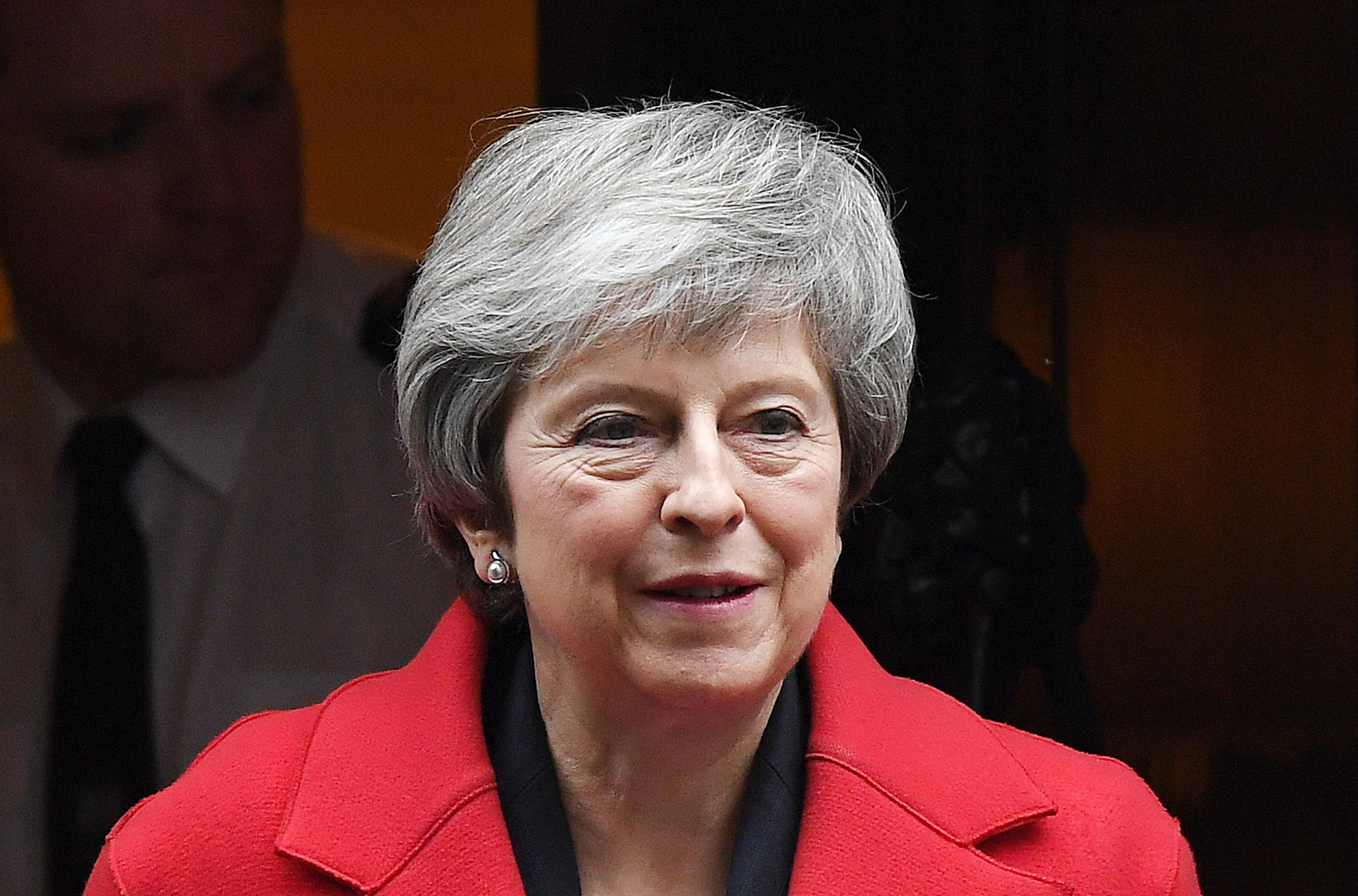 “Politics is ultimately about the people.

“You cannot promise them that no PM would sign anything that treated Northern Ireland differently, and then do just that.

“You cannot philosophise about free trade deals and then concede none are possible the moment we leave, as this agreement currently stands.

“And chiefly you cannot sign up to making the UK a junior partner in a relationship they cannot unilaterally leave.” 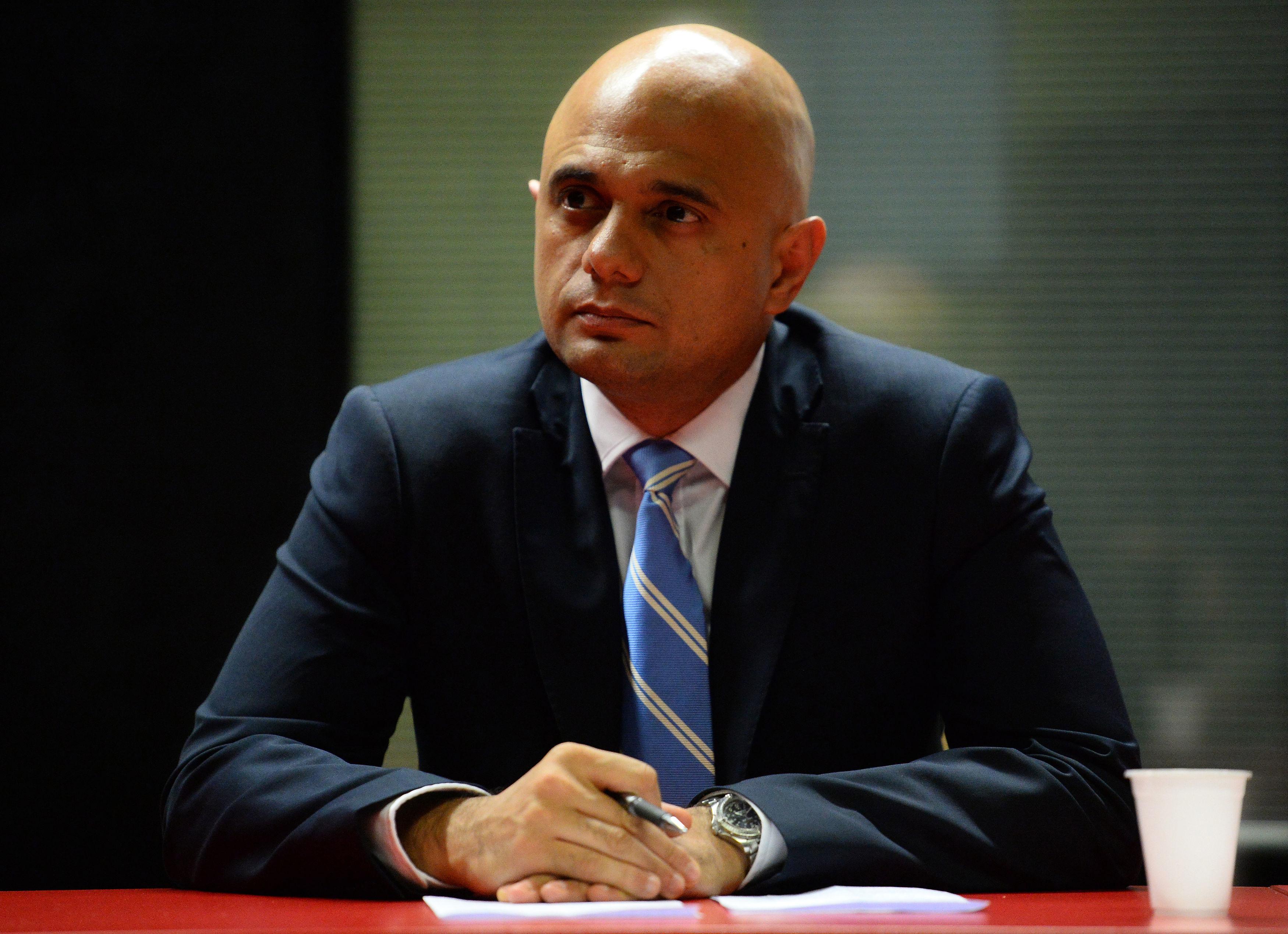 Calling for a sea change in honesty in Westminster, Mr Mercer will add: “This deal represents the end of a chapter about total failure of the political class”.

Ever more Tories and Labour MPs spoke in Day 2 of the marathon five day debate yesterday, which was opened by Home Secretary Sajid Javid.

One was former defence secretary Sir Michael Fallon said Theresa May’s deal is “a risk too far” and will not have his support without improvement.

Tory Eurosceptic Nigel Evans told the Commons yesterday that there was “more chance of me winning BBC Bake Off” than the PM getting her deal through passed.

But Mr Javid said he believed the Brexit deal was the “best option available” in ensuring a “smooth exit”.