Josh O’Connor has claimed those involved in creating The Crown feel ‘let down’ by the Culture Secretary’s ‘outrageous’ calls to add a disclaimer to the Netflix drama.

The royal drama has been in the headlines since its release amid criticism for allegedly not doing enough to ensure viewers know it is a work of fiction.

Oliver Dowden has insisted Netflix should state it is fiction at the beginning of the show, but the US firm said it was billed as a drama and it would not add a disclaimer.

Now O’Connor, who has earned critical acclaim for his portrayal of Prince Charles, has defended The Crown, accusing Mr Dowden of dealing a ‘low blow’. 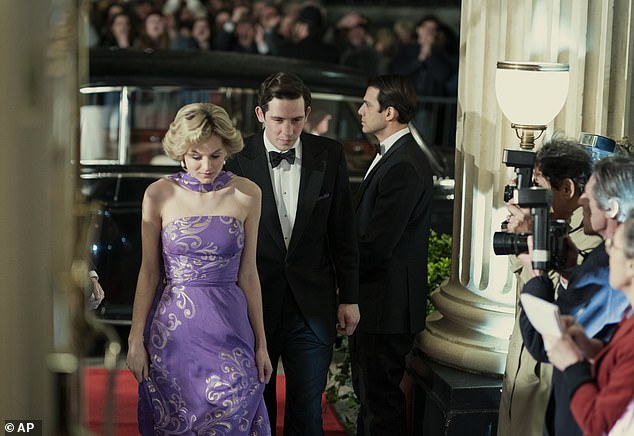 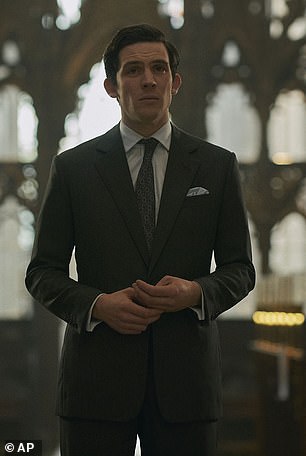 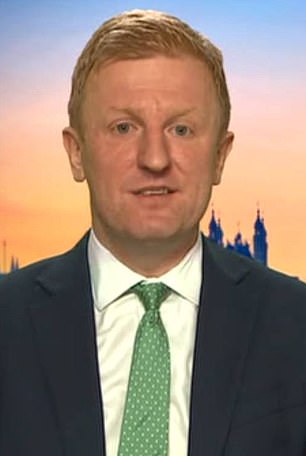 He told the LA Times’ The Envelope podcast: ‘We were slightly let down by our culture secretary, whose job it is to encourage culture.

‘In my opinion, it’s pretty outrageous that he came out and said what he said. Particularly in this time when he knows that the arts are struggling and they’re on their knees, I think it’s a bit of a low blow.’

The 30-year-old actor said viewers are aware The Crown is a work of fiction. ‘My personal view is that audiences understand,’ he added.

‘You have to show them the respect and understand that they’re intelligent enough to see it for what it is, which is pure fiction.’ 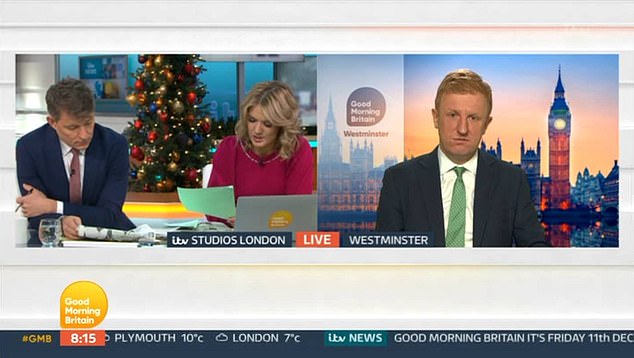 The fourth season, which came out on Netflix last month, tells the story of the early romance between Charles and Lady Diana Spencer, played by Emma Corrin, 25.

Earlier this week Netflix said it had ‘no plans – and sees no need’ to add a disclaimer.

But Mr Dowden told ITV’s Good Morning Britain today: ‘Well first of all the actor, and by the way there’s a range of views expressed by different actors on The Crown which you will have seen, it’s worth nothing that he got his first break at The Old Vic which has got £600,000 in grants as part of the cultural recovery fund.

‘But the point I’m making and I stand by is that if your viewers are watching a show on the BBC or ITV, they can see at the beginning if it says that it’s historical fiction, it will say at the beginning ‘this is a work of fiction based on fact’, and it’s a clear warning. 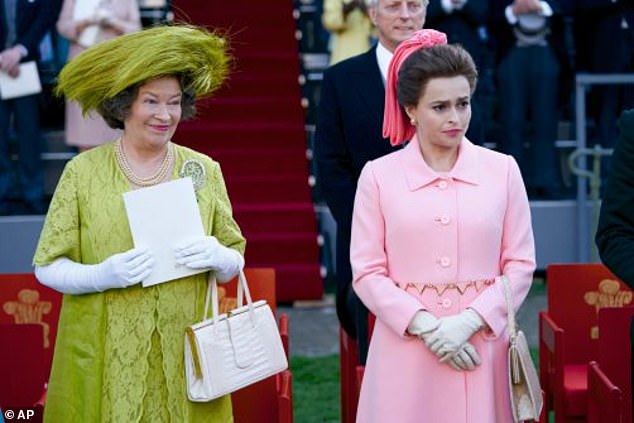 Helena Bonham Carter, who plays Princess Margaret (right) in the drama, said the show has a ‘moral responsibility’ to make it clear to viewers it is a drama and not historical fact

‘All I was saying in relation to The Crown is they should do the same thing. I have great affection for The Crown, it’s produced in my constituency, it’s beautifully produced, but I think it’s perfectly reasonable to put that warning on.

‘Otherwise I fear particularly for a generation that didn’t live through the events we’re now seeing in series four, they could mistake it for fact, and we accept that risk elsewhere and put the warning on and I think the same should apply to Netflix.’

Helena Bonham Carter, who plays Princess Margaret in the third and fourth series, said the show has a ‘moral responsibility’ to make it clear to viewers it is a drama and not historical fact.

In an interview recorded for The Crown’s official podcast after filming on season four finished earlier this year, Miss Bonham Carter, 54, discussed the differences between ‘our version’ and the ‘real version’. 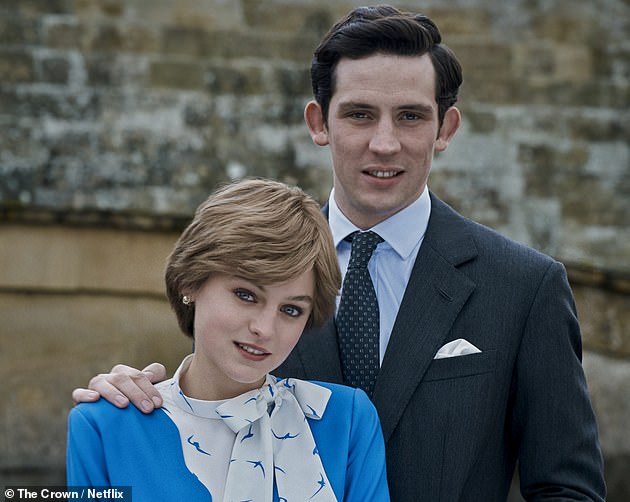 Creator of The Crown, Peter Morgan, had previously appeared on the show’s official podcast to defend his right to creative licence.

However, Earl Spencer, Diana’s brother, has indicated his support for a disclaimer being added.

He previously told ITV’s Lorraine: ‘I think it would help The Crown an enormous amount if, at the beginning of each episode, it stated that: ‘This isn’t true but it is based around some real events’.’

He added: ‘I worry people do think that this is gospel and that’s unfair.’