The Duke and Duchess of Cambridge have flown to an RAF base in the Mediterranean to honour military personnel serving overseas fighting ISIS this Christmas. 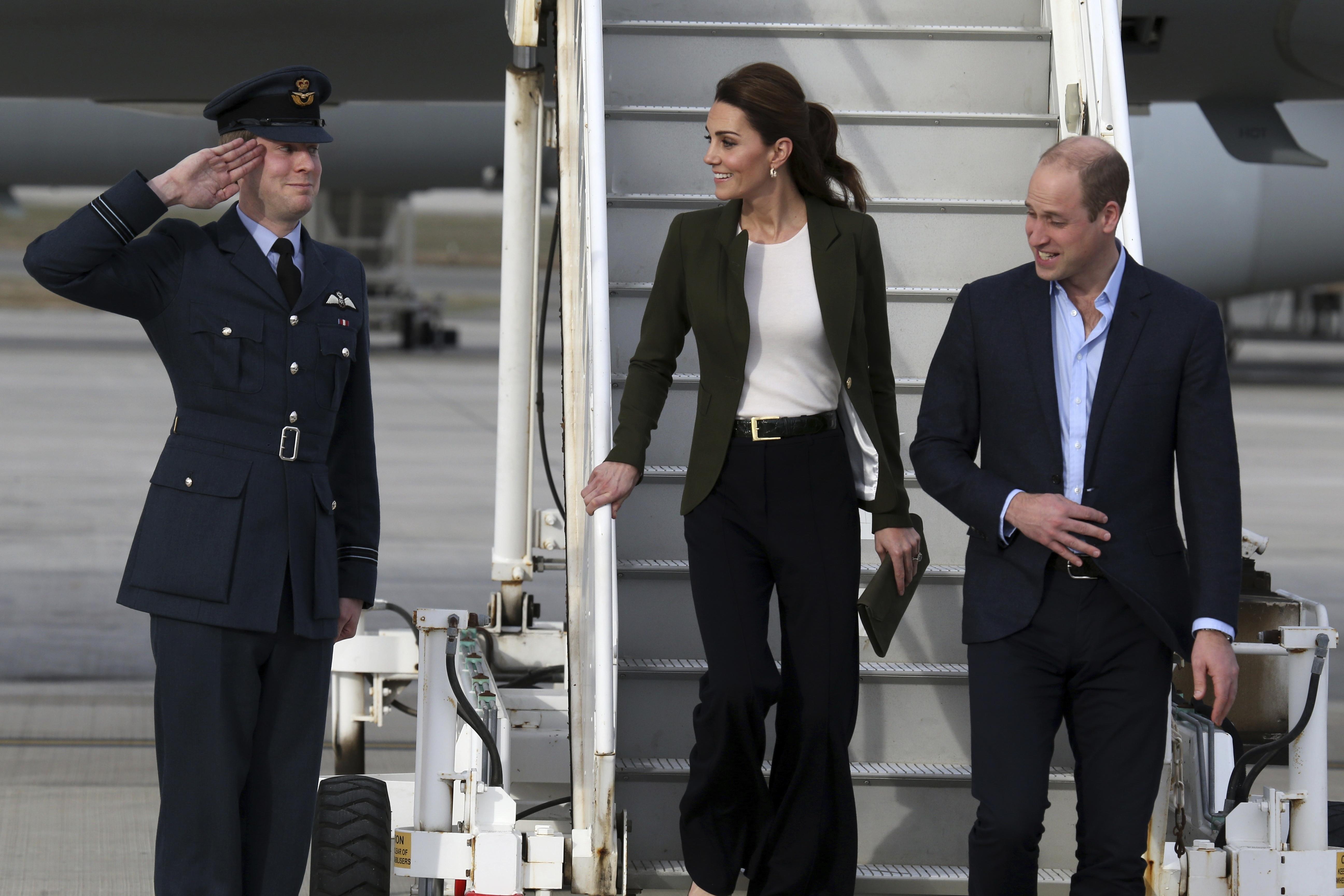 And as Kate descended the steps from the plane, a saluting airman cheekily smiled at her from the bottom of the stairs.

But the princess didn't seem to mind the grin and gave him a warm look in return.

Even husband William seemed to welcome the funny gesture as he too was pictured cracking up as he stepped on to the tarmac.

William and Kate will use their trip to meet men and women separated from their loved ones over the festive period as they take part in active operations. 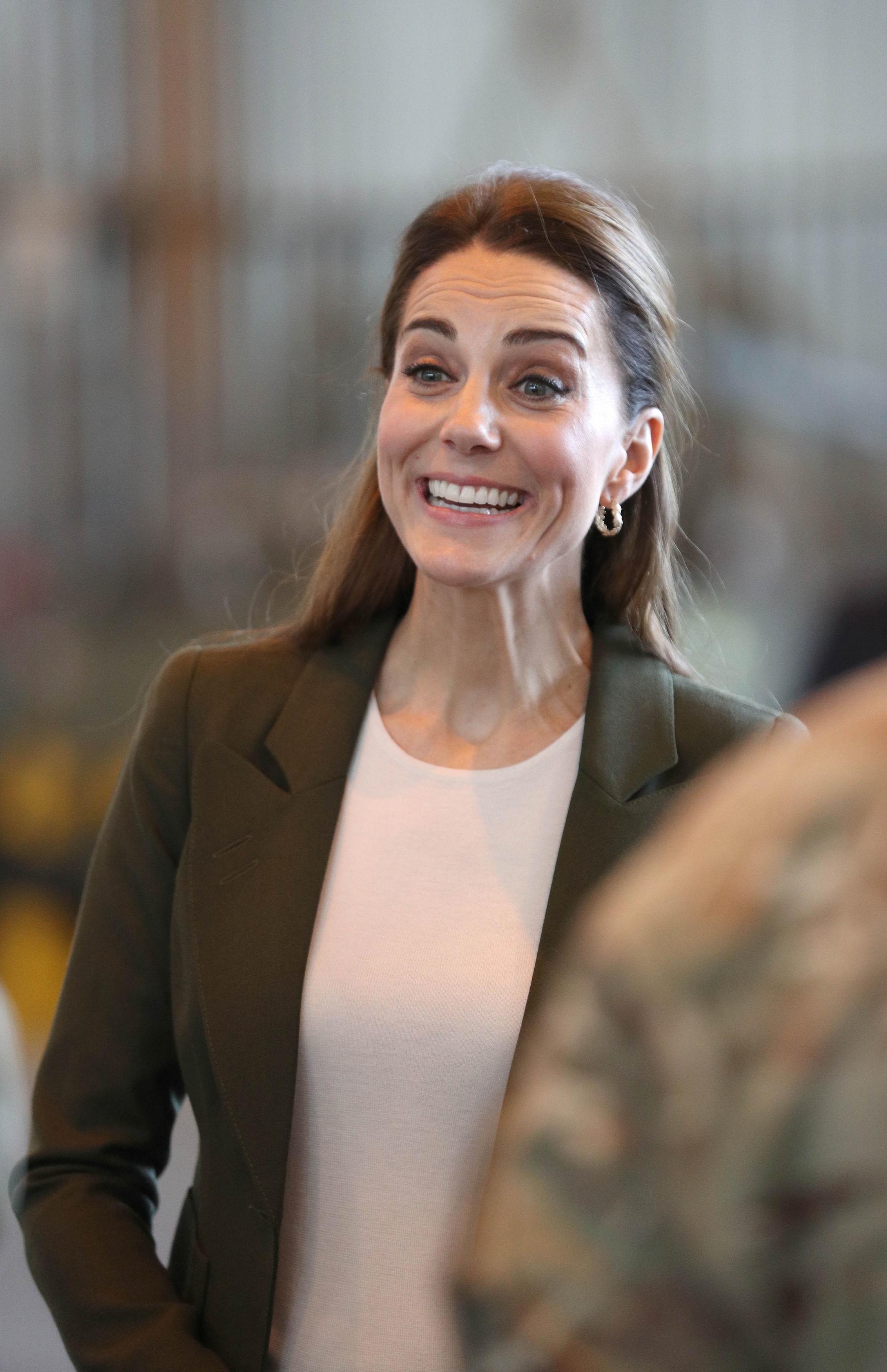 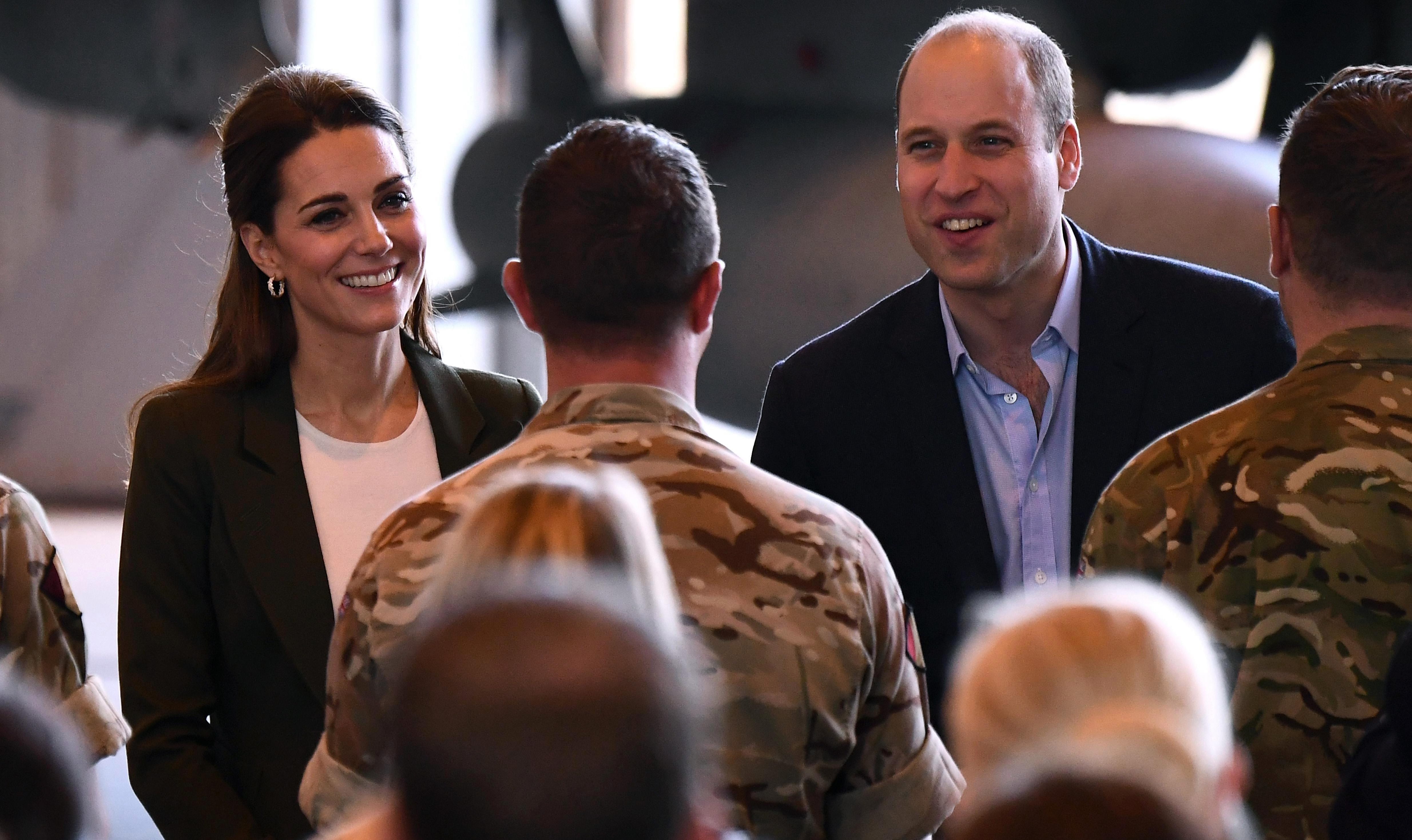 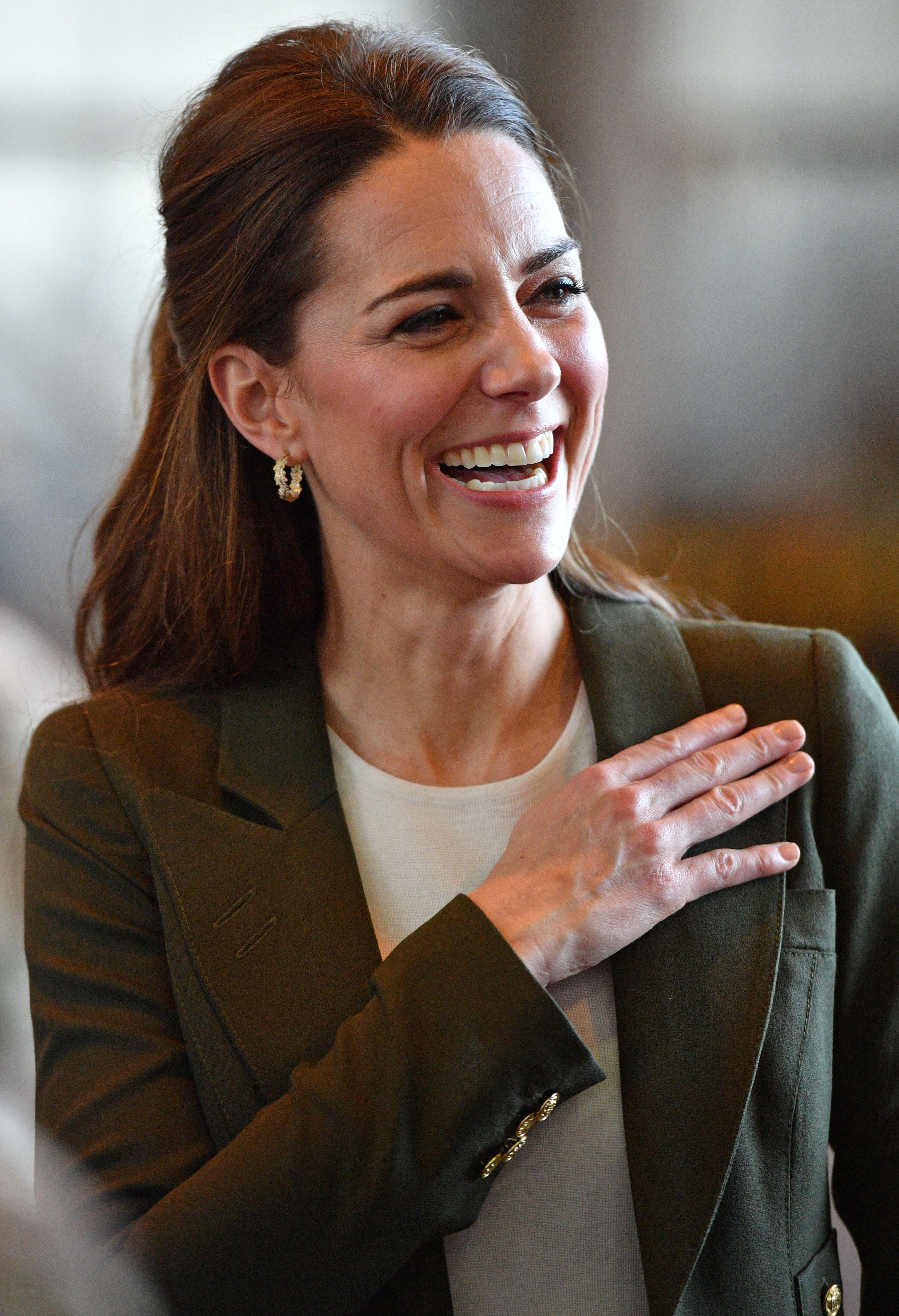 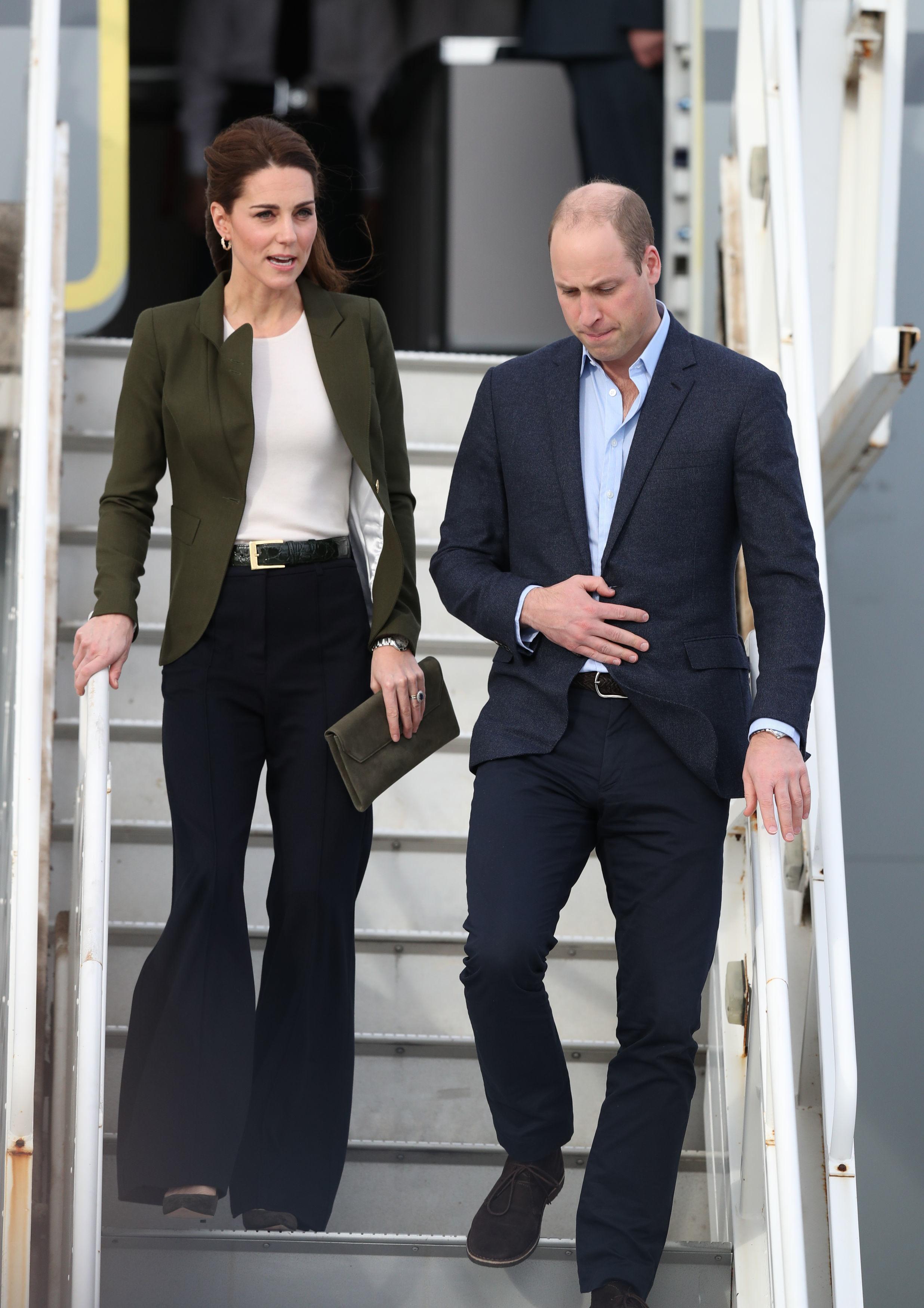 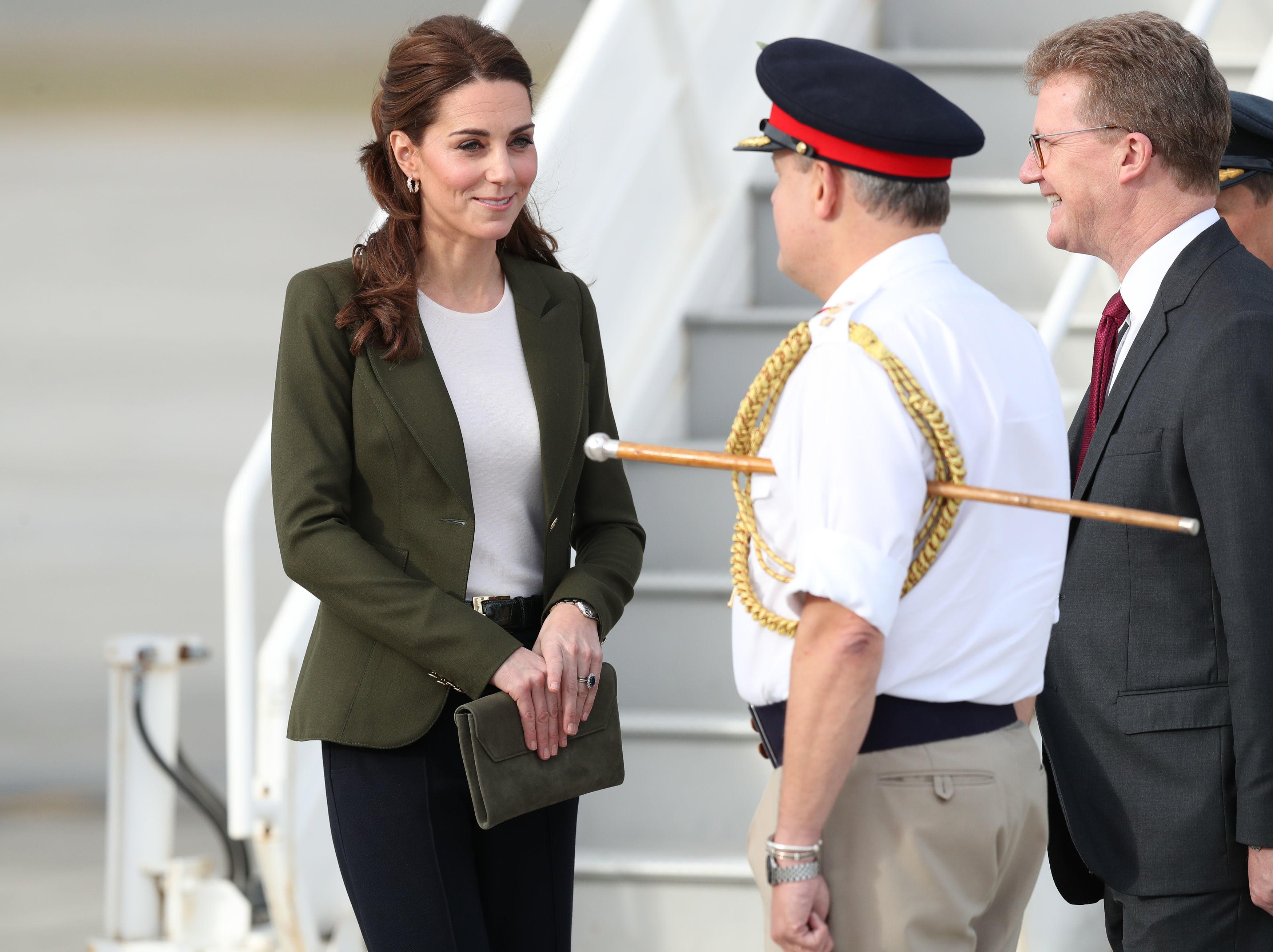 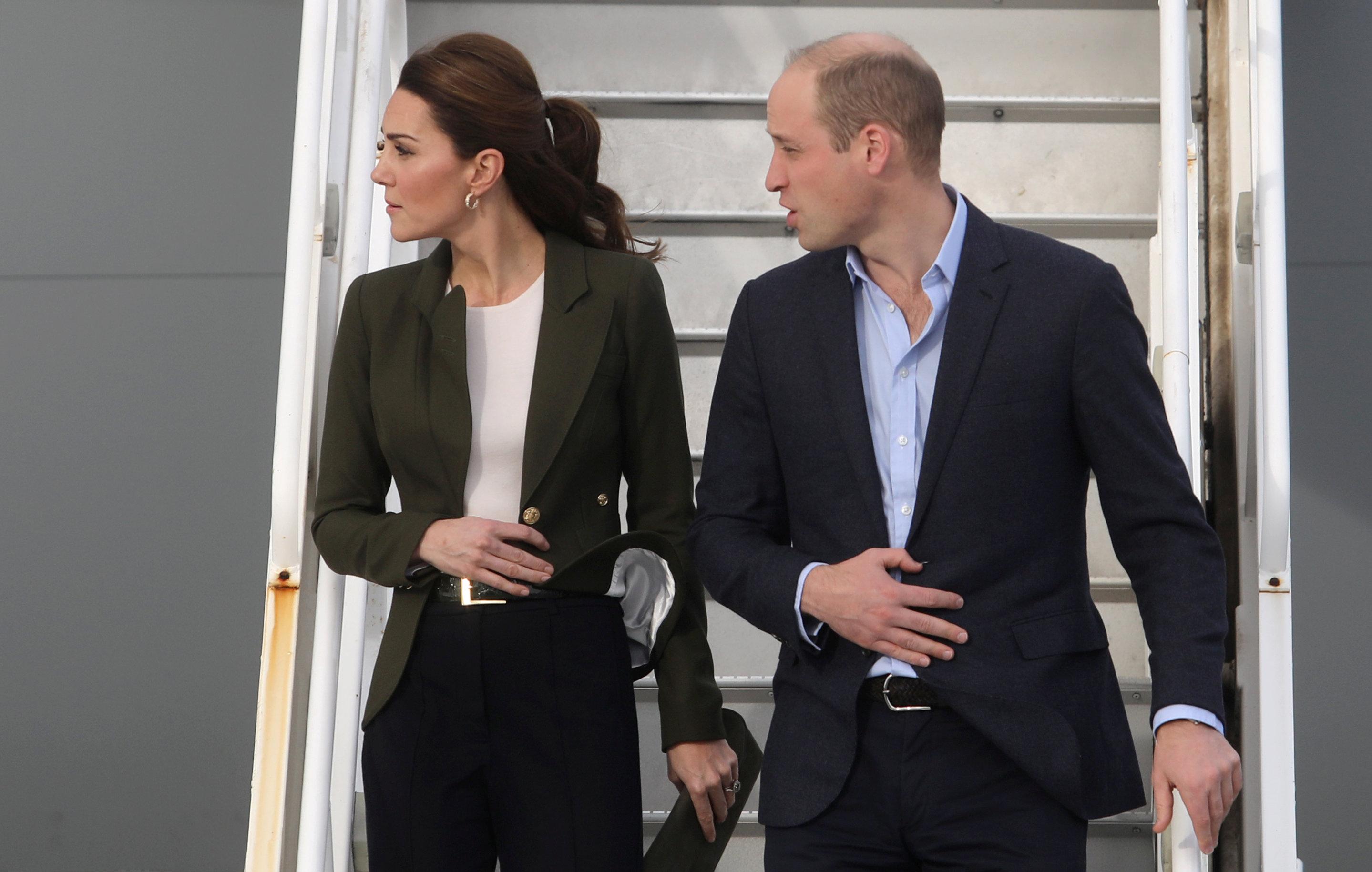 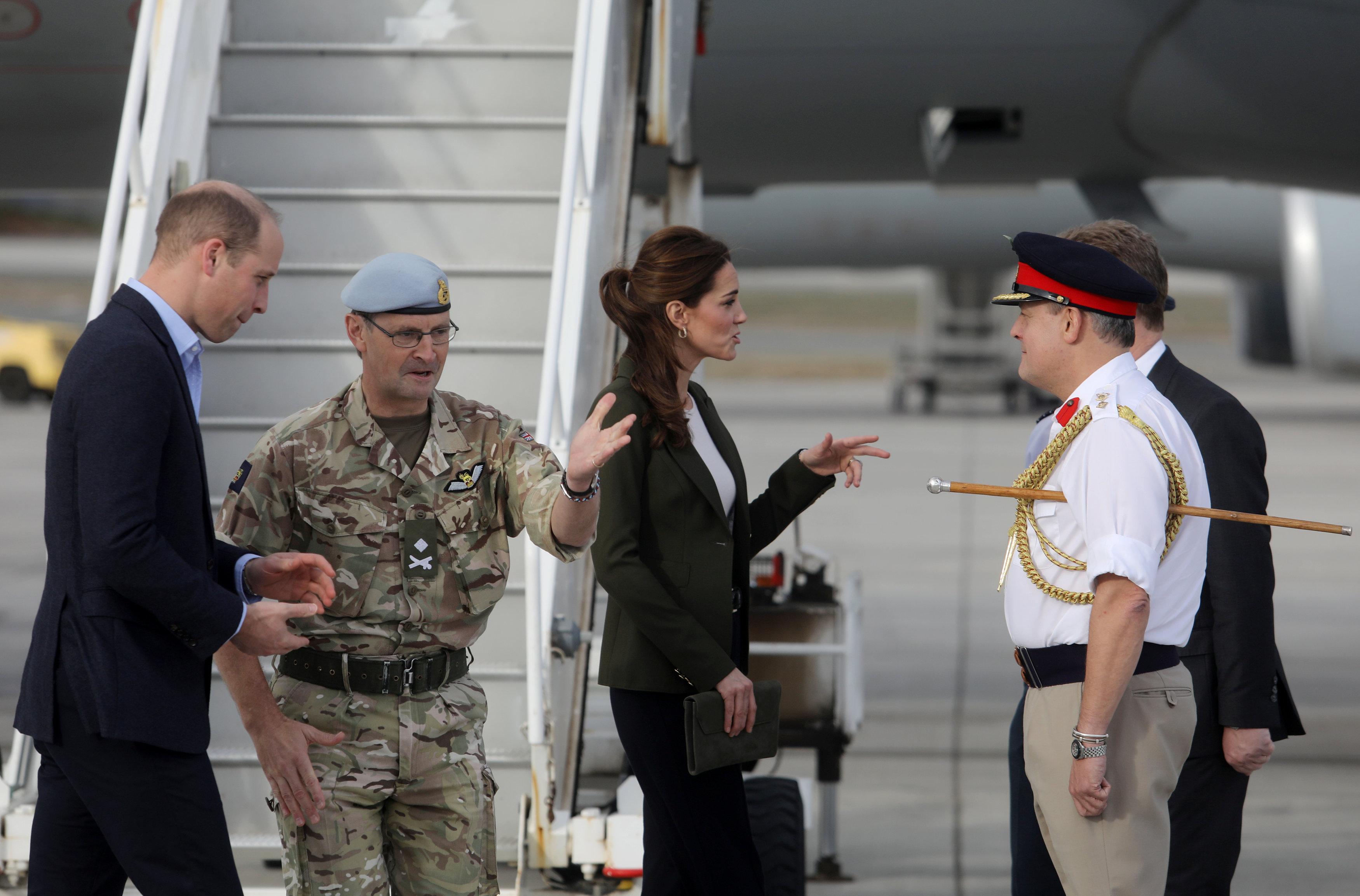 On Tuesday the Cambridges staged a Christmas party for families from RAF Coningsby and RAF Marham who have a relative deployed abroad – including Cyprus.

During the event, Kate told the invited wives, partners, grandparents and children: "Not only are we grateful for you coming here to join our party, but also for the sacrifices you make on a daily basis on behalf of the nation."

During their brief visit to RAF Akrotiri on the Mediterranean island, the duke and duchess will meet military personnel, families living on the base, wider station personnel and members of the local community.

The couple will visit and officially open the recently renovated Oasis centre, a recreation area used when the military are not on shift.

They will also be bringing presents from some of the families they met on Tuesday for military personnel deployed at the RAF base.

William is Honorary Air Commandant of RAF Coningsby in Lincolnshire, which is home to Typhoon squadrons which deploy to Cyprus and fly operations in support of Op Shader, the UK's contribution to the ongoing campaign against ISIS.

They work alongside 31 Squadron, a Tornado GR4 unit based at RAF Marham in Norfolk, which is also involved with the campaign.

RAF Akrotiri is the home of the Cyprus Operations Support Unit, which provides joint support to British Forces Cyprus and operations in the region to protect the UK's strategic interests.