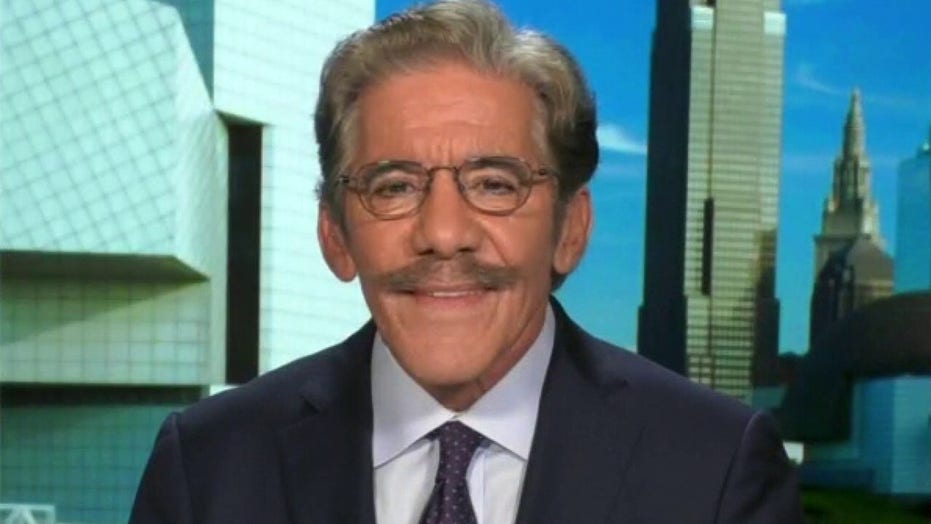 Geraldo Rivera: The enforcement and removal branch of ICE is very unpopular

"There is no greater threat to public safety than a million undocumented immigrants who are afraid to report crime, out of fear of deportation and having their families torn apart," he said. "As the Sheriff of Los Angeles County, I am responsible for everyone’s public safety, regardless of immigration status. I will not allow an entire segment of the population to be afraid to report crimes to law enforcement and be forced, again, back into the shadows." 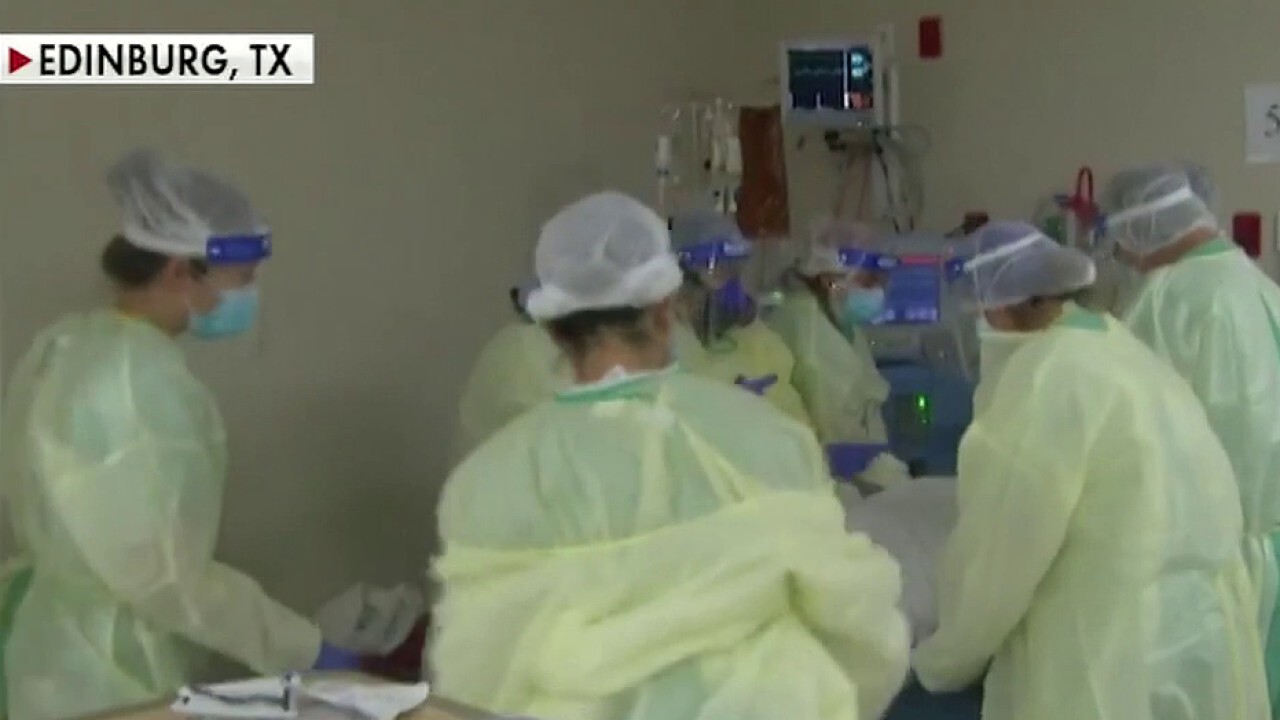 Villanueva initially ordered a moratorium on inmate transfers to ICE on April 24 as the coronavirus gained a foothold in the United States. The Los Angeles County jail system is the largest in the U.S. and has grappled with high COVID-19 infection rates among inmates.

After learning of a pending lawsuit related to conditions at an ICE facility in Adelanto, 85 miles northeast of Los Angeles, and conditions at other detention centers, Villanueva said he decided to extend the moratorium permanently.

"In so doing, we have created a bright line between federal immigration enforcement and local law enforcement in the most populous County in the nation," he said.

The permanent ban was preceded by his rejection of a State Criminal Alien Assistance Program grant that "essentially sold our undocumented inmate data base information for federal funds," he said.

The "morally indefensible" program netted the county $122 million from 2005 through 2018 "at the expense of our immigrant community," he said. 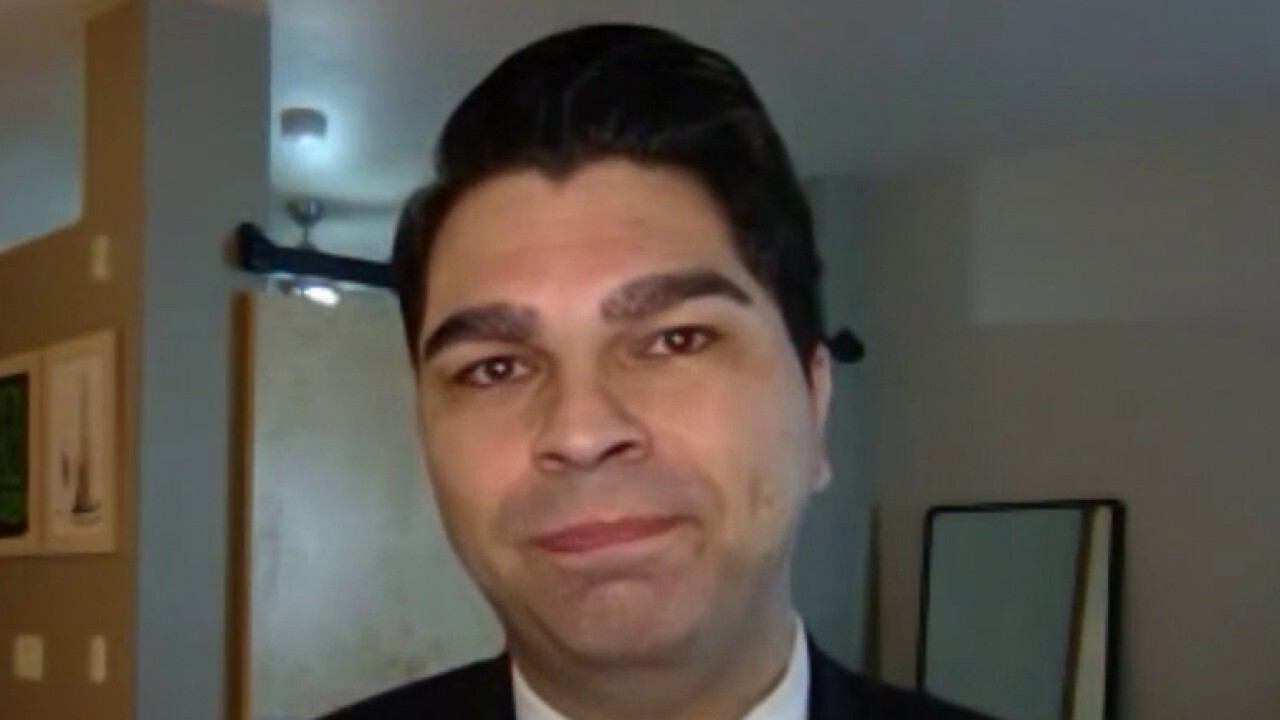 The program provides payments to states and local jurisdictions for correctional officer salary costs to house undocumented inmates with at least one felony or two misdemeanor convictions.

In the absence of inmate transfers, Villanueva encouraged ICE to use a "constitutionally sound judicial warrant system" to take inmates in the county jail system into federal custody. He added that his office will work with the Los Angeles District Attorney's Office to apprehend suspected criminals who flee the U.S.