The 74-year-old film producer said he had "heard good things" about Russia's vaccine, and accused the US of ignoring the jab. 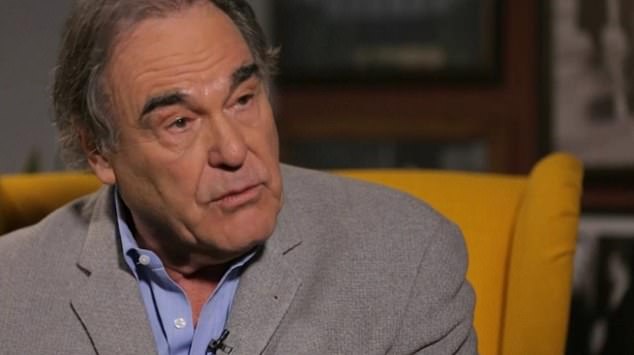 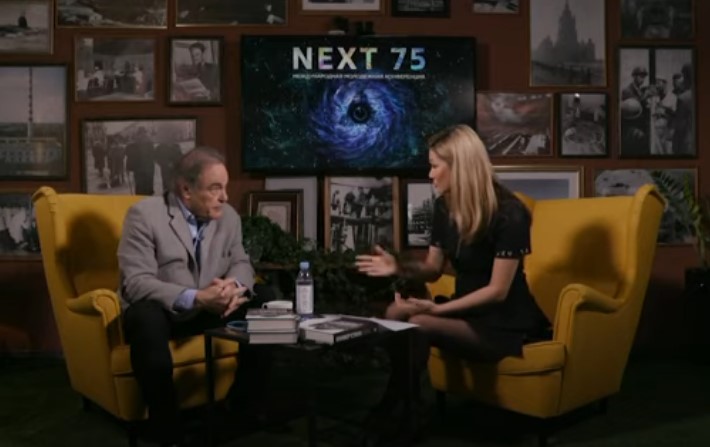 Stone, who won an Academy Award for Best Adapted Screenplay as writer of Midnight Express, says he is "hopeful" the vaccine will work on him – despite experts warning it may be harmful to those over 60.

Speaking to Russia's Channel One state broadcaster on Monday, Stone added he planned to return to the country to receive the second dose of the jab.

"It's a very good vaccine, I don't understand why it's being ignored in the West."

Russia began rolling out the vaccine – named Sputnik V after the Russian crafts launched during the Space Race – last week, with it first being given to high-risk health and education workers aged 18 to 60.

But experts have said it may be damaging to patients aged over 60, and developers are said to have launched new trials on the effect it will have.

When Vladmir Putin claimed his scientists had created the world's first Covid-19 jab back in August, it was met with raised eyebrows by many around the world after Phase 3 trials were seemingly skipped in a bid to rush it out.

Speaking in August, Dr Ohid Yaqub, senior lecturer at the Science Policy Research Unit at the University of Sussex, said Russia's "half-baked" vaccine could be "little better than water".

Bu this week, the Russian scientist who created the once-ridiculed Sputnik V jab boldly claimed the vaccine will offer two years of protection against the virus.

Professor Alexander Gintsburg, the designer of the Russian drug, has also calmed the Pfizer/BioNTech vaccine is unlikely to protect for longer than five months.