International Trade Secretary Liam Fox lashed out at the 26 Tory rebels who allied with Labour on Tuesday night to inflict the landmark defeat on the Government. 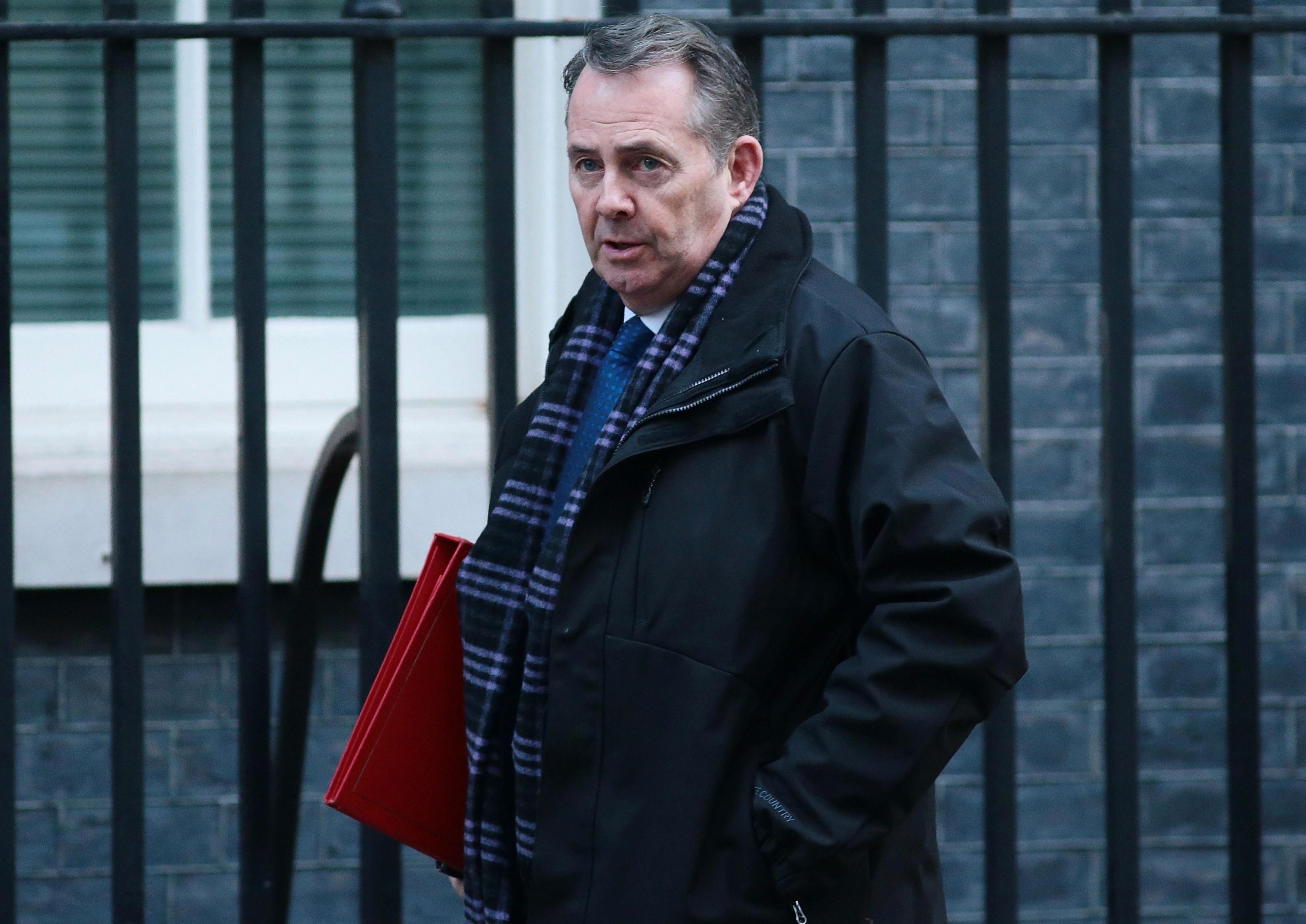 The devastating blow for the PM saw Parliament seize back control of Brexit if her deal is voted down next Tuesday. And as the dust settled on the vote’s significance yesterday, recriminations began to fly.

Senior Tories on both sides of the Brexit divide predicted Britian’s EU departure date of March 29 will now be delayed as ministers will be forced to put together a new softer option to please Parliament.

Ministers and party grandees also told The Sun that the mood across Tory MPs was hardening significantly against the PM since the Commons bloodbath. There is a growing consensus among them that Mrs May will be forced to resign next week if she loses the landmark vote on her unpopular deal.

One loyal senior minister said last night: “The mood has turned against Theresa quite quickly. There is a feeling after Tuesday’s night disaster that she has welland truly run out of road. She’s lost control, and will have to go.” 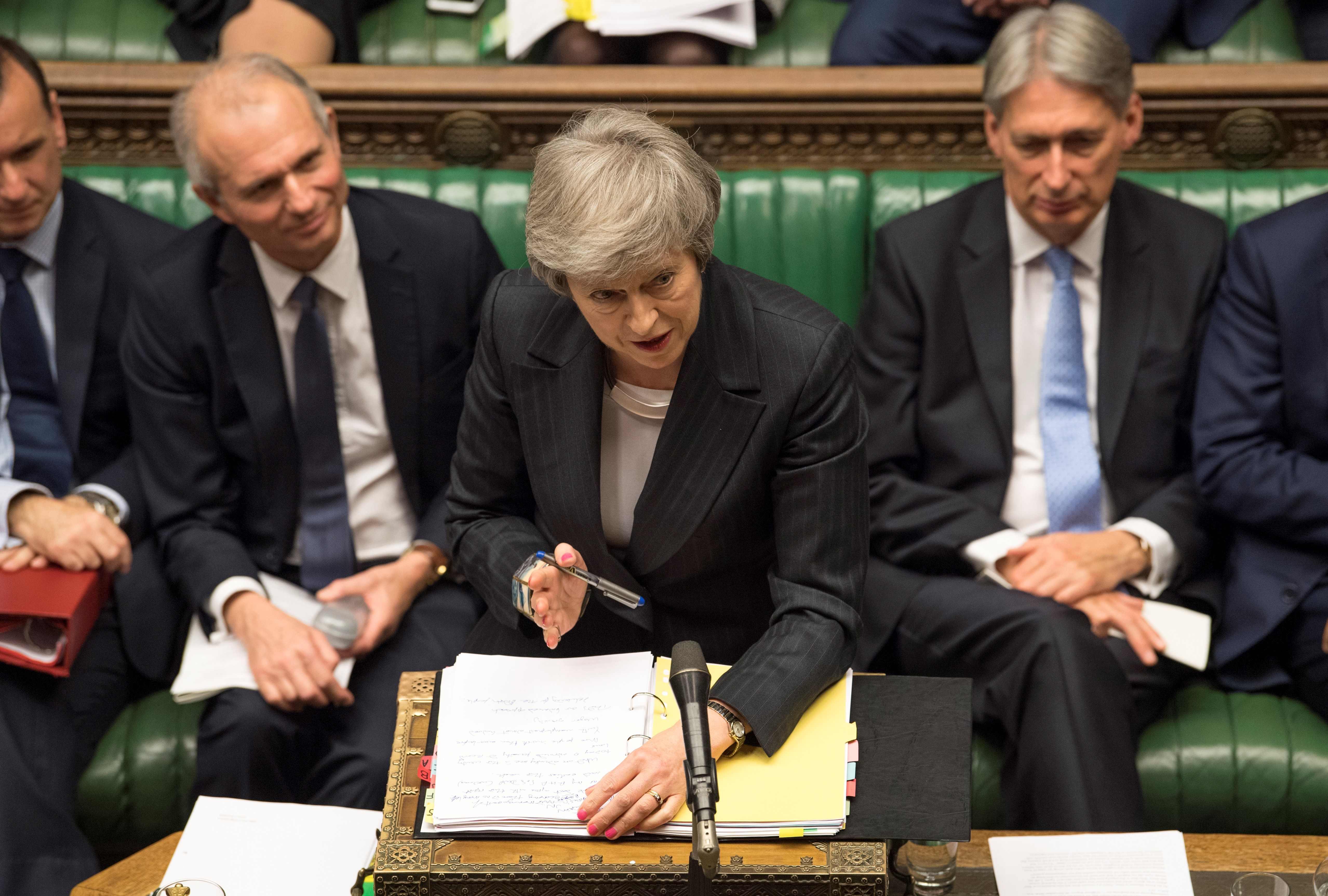 And on yet another day of high tension in Westminster: