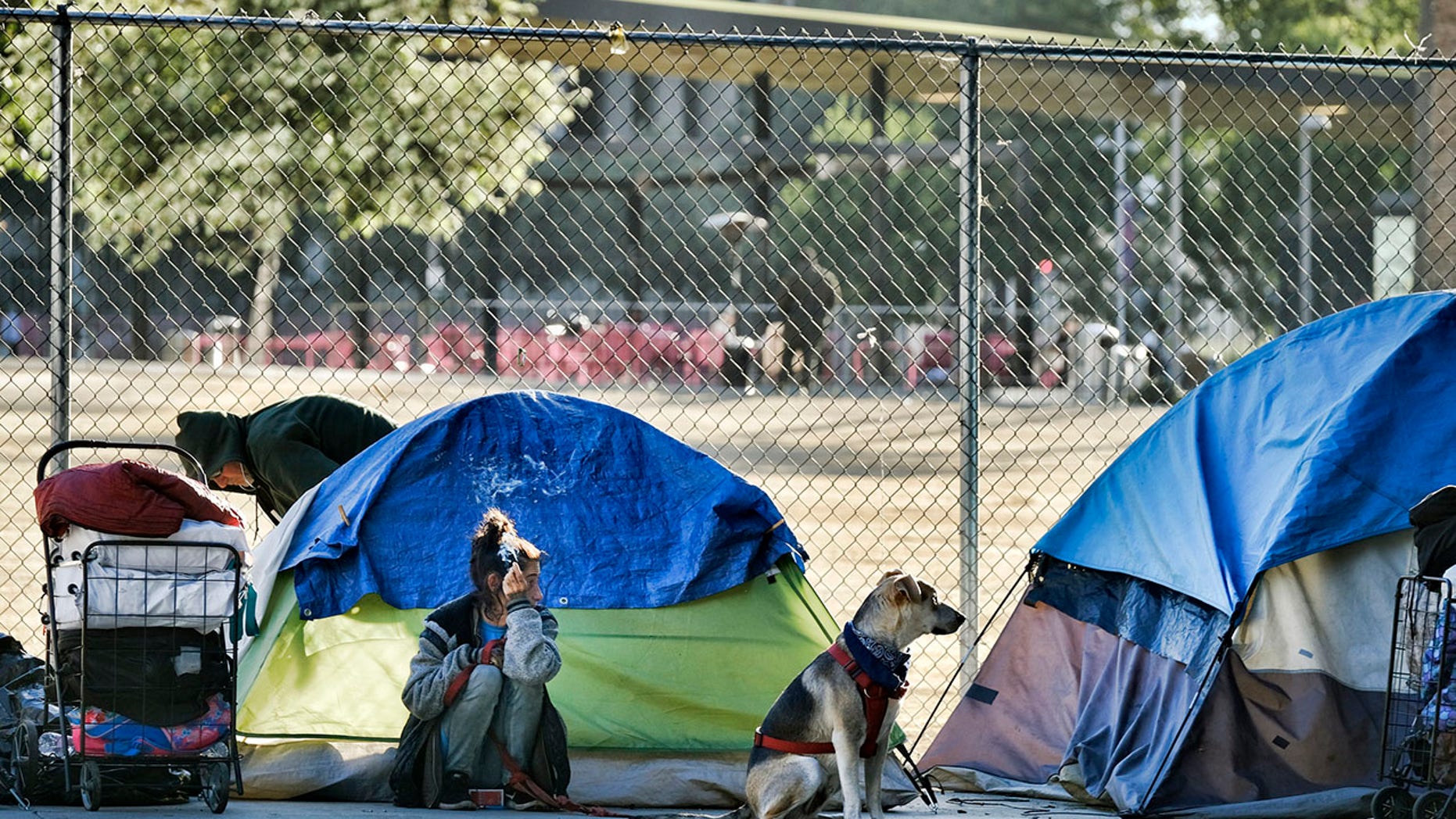 Amid the homelessness crisis in Los Angeles, home and business owners are reportedly planting cacti, thorny rosebushes and other deterrents to keep the homeless from sleeping in front of their property.

The homeless population rose from 16 percent from last year, according to The Los Angeles Times.

Many of the obstructions have been put up on public property without the city’s permission.

The Los Angeles City Council passed a motion recently to investigate and remove illegal fencing that “restricts free passage in the public right-of-way and report to council on these efforts" but nothing has been done as of yet.

Chain-link fencing on sidewalks is illegal but rarely enforced, some business owners told The LA Times. They say the homeless deter customers and clients from their businesses, leave the streets filthy and can be dangerous to their property.

“When someone lights a fire, it burns on the sidewalk and doesn’t burn the building down,” a textile manufacturing plant owner near USC who put a chain-link fence in front of his business told The LA Times.

The barriers are a temporary solution to the more complicated problem of stemming homelessness in the city. “You can’t address [homelessness] by pushing people around,” a resident who does homeless outreach told The Times. “These issues go unaddressed and allow property owners to do what they want to get people out of sight. That’s a problem."