Revealed: Grime rapper was convicted of having a KNIFE in public but spared jail just weeks before he killed Holby City star’s daughter with overdose at Bestival

The drug dealer convicted of killing Louella Fletcher-Michie had avoided a jail term for possessing a knife just a month before, it can be revealed today.

Ceon Broughton, 30, was also found guilty of supplying his girlfriend Louella with the drug 2-CP before her death at the Bestival music festival in September 2017.

It can be reported for the first time today that Broughton had avoided being jailed for possession of a bladed article in public.

He was given a 24-week sentence suspended for a year at Thames magistrates’ court in August 2017, just a month before he and Louella attended the music festival where she died.

Prosecutors said Broughton did not get help for Louella because he was on the suspended jail term and feared the consequences.

William Mousley QC said that Broughton had given the drugs to Miss Fletcher-Michie and therefore had a duty of care to look after her.

Miss Fletcher-Michie was found dead by a security steward in the woodland, 400m from the festival’s hospital tent, at about 1am.

A post-mortem examination found ‘2-CP toxicity’ and traces of ketamine and MDMA. 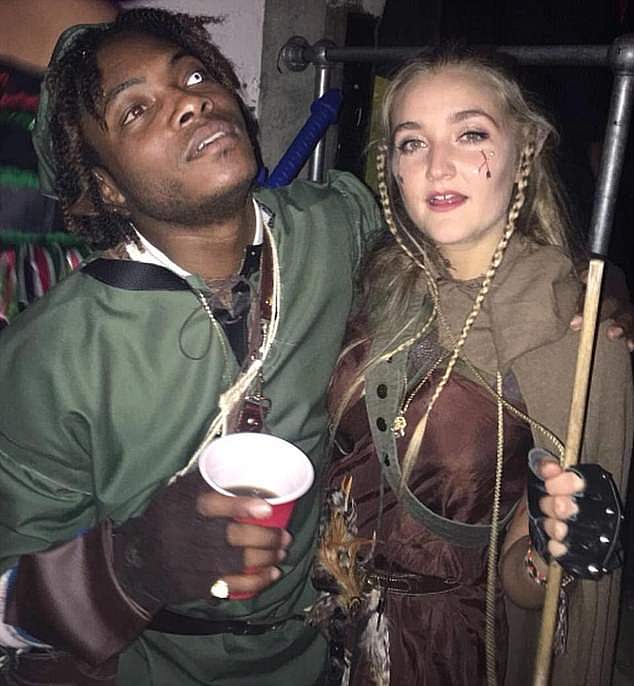 Ceon Broughton (left), 30, had been on trial at Winchester Crown Court accused of being responsible for the death of his girlfriend Miss Fletcher-Michie (right)

Professor Charles Deakin, a consultant in cardiac anaesthesia and intensive care, told the court that she had a 90% chance of survival if she had been given medical help.

Broughton’s lawyers told the court that Broughton, who denied supplying the drugs, had felt unable to leave his girlfriend alone in the woods while she was suffering a ‘bad trip’ and he had not realised she was at risk of death.

He said Broughton had sought help through text messages and sending his GPS position through the mobile phone app Google Maps.

Broughton, who performs under the artist name CEONRPG and has recorded music with Skepta, previously pleaded guilty to supplying 2-CP to Miss Fletcher-Michie and another person at the Glastonbury Festival earlier in 2017. 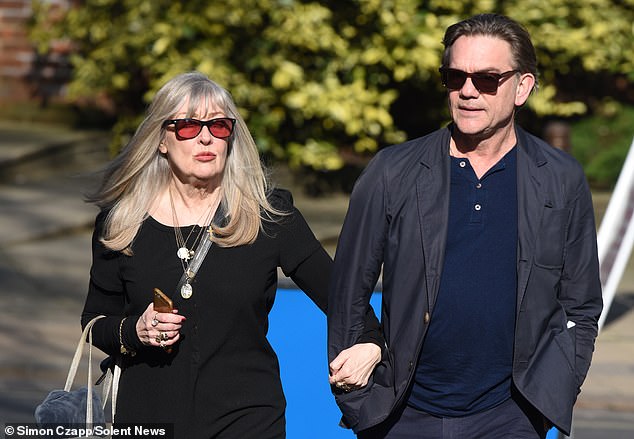 Her mother and father, Holby City actor John Michie and his wife Carol, are pictured yesterday

Trump and Biden prep for debate with fake rivals
Celebrities

Rihanna Has a Mullet and Fans Cannot Deal

Michael Palin: Around the World in 80 Days...