THE sister of Louis Tomlinson has been remembered as a "much loved" young woman who tragically died from an accidental overdose just before achieving her hopes and dreams.

Felicite Tomlinson was just 18 years old when she was found with “white lips” the morning after she snorted cocaine with a friend. 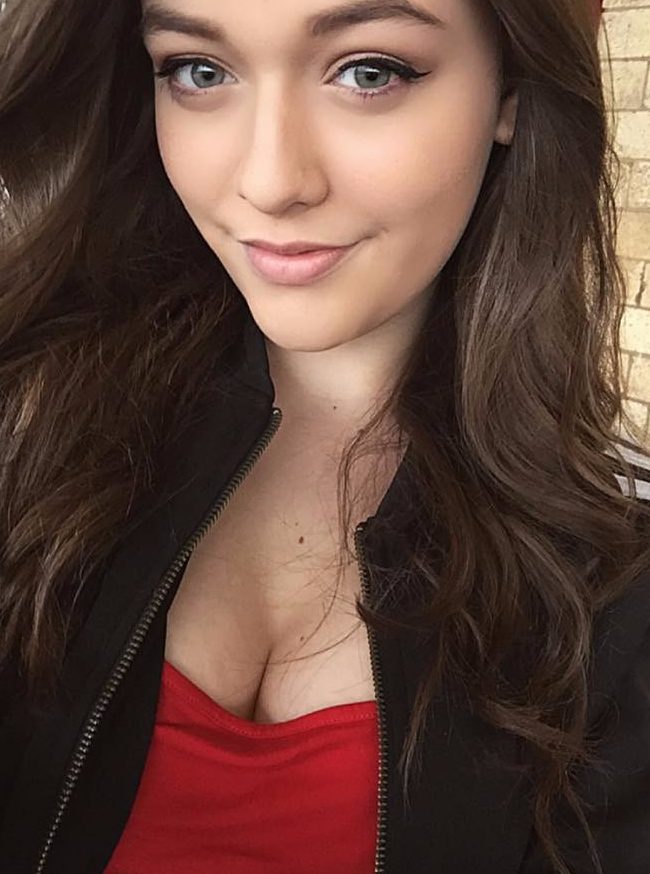 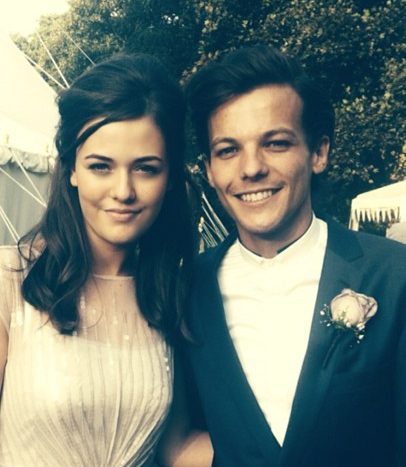 Medics rushed to save the aspiring fashion designer but it was too late and she was pronounced dead inside her West London flat in March this year.

And the inquest today heard how she had spiralled into a drug addiction after her Johannah Deakin died from leukaemia in 2016.

Felicite's dad Mark Tomlinson, a trade sales officer, paid tribute to his "much loved daughter and sister" who had from an early age "established herself as mischievous and wonderful with children."

Mr Tomlinson added: "Felicite had huge hopes and aspirations for her future, a lot of which were beginning to come to fruition at her untimely passing.

"She is missed by all who knew and loved her."

Just days after her death, big brother Louis paid tribute to his teen sister, with a family source saying: "Felicite was an absolutely adored young woman who was loved by Louis and her whole family.

"She was a loveable, caring, bright, passionate, popular and beautiful young lady."

Louis had cancelled his appearance on the BBC's Comic Relief broadcast after being told of his half-sister's death.

And the hearing was told how the One Direction star had desperately tried to help his little sister, taking her to addiction appointments.

An inquest today heard Felicite had accidentally overdosed on a “perfect storm” of cocaine, Xanax and oxycodone.

Coroner Dr Shirley Radcliffe, recording a misadventure verdict, said of the drugs: “It was a perfect storm, the oxycodone, the alpraxolam (Xanax) and cocaine.

"She was an individual who took drugs deliberately and has succumbed to their said effects accidentally.

“I find no evidence this was a deliberate act to end her life."

During the inquest, Dr Paul Eulinger said in a statement: "She admitted she didn't want to give up drugs and she knew it could kill her.”

Felicite, also known as Fizzy by her friends, was diagnosed with ADHD, PTSD, borderline personality disorder, an eating disorder and poly-substance abuse while in rehab in Egypt.

But she left early after getting drug free in November last year – before once again getting in touch with friends who took drugs with her.

Clinic boss Dr Oscar D’Agnone told the inquest: "She returned before we advised. People sometimes think that they are better than they really are."

A post mortem didn't reveal any natural cause of death, but toxicologist Dr Susan Paterson said "toxic" levels of Oxicodone as well as cocaine and Alpraxolam, or Zanax, were found in her blood.

Felicite, who had 404,000 Twitter followers, moved to the capital to develop her career in fashion and social media projects.

She was also planning to write a book. 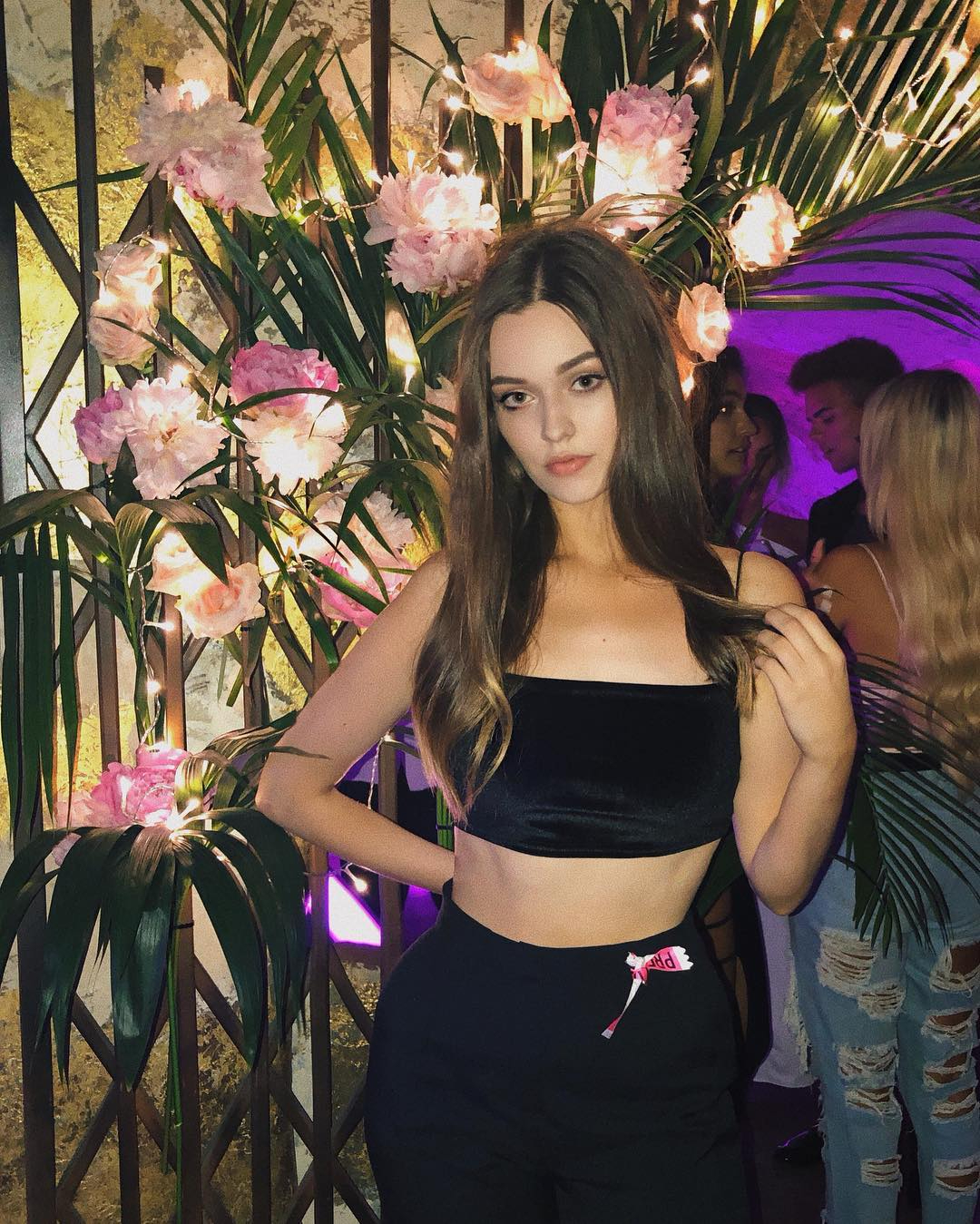 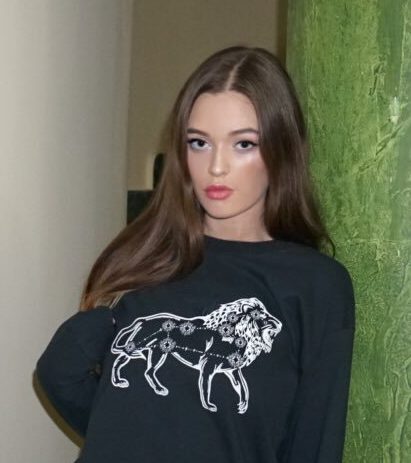