A MAJOR water outage in East London has left thousands of people with no supply tonight.

Thames Water have sent specialist engineers to investigate the issue which is affecting nine postcodes in the area. 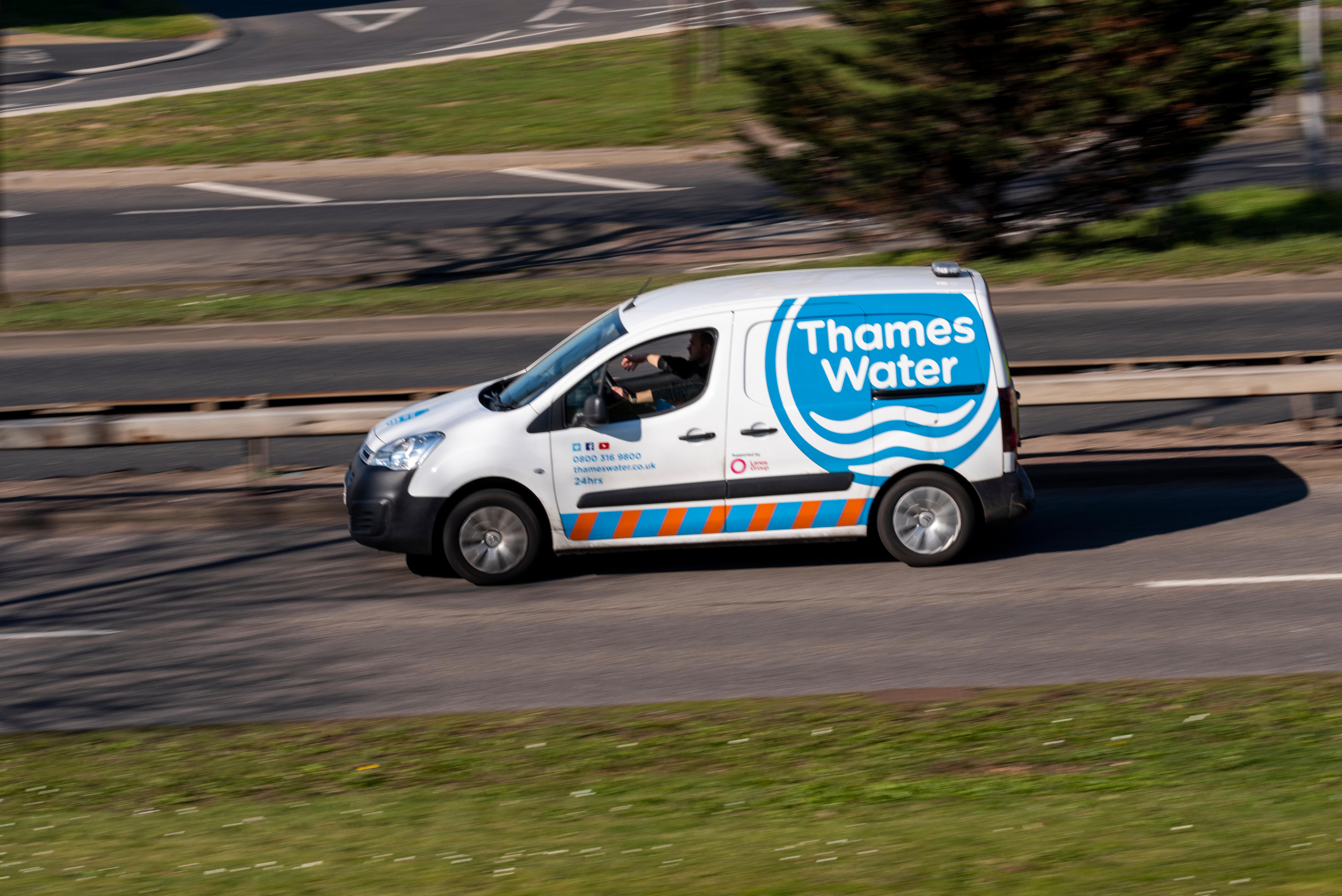 Across Tuesday afternoon, a number of residents began complaining about low pressure or no water at all.

Thames Water confirmed they are aware of the problem and are working to fix it.

A spokesperson said: "We’re aware of the problem and our engineers are investigating.

"We’re sorry for any disruption and are working hard to get things back to normal as soon as possible."

Many East London residents have taken to social media to share their frustration.

One tweeted: "Well how are folks washing their hands in East London in pubs?"

Thames Water said in a statement on its website, addressed to customers: "We’re really sorry if you have no water or low pressure.

"Our engineers are on site investigating, and will be doing everything they can to get things up and running as quickly as possible.

"We are experiencing a high number of calls at the moment. Only call if it's an emergency. Rest assured, we're doing all we can to get the issue resolved. " 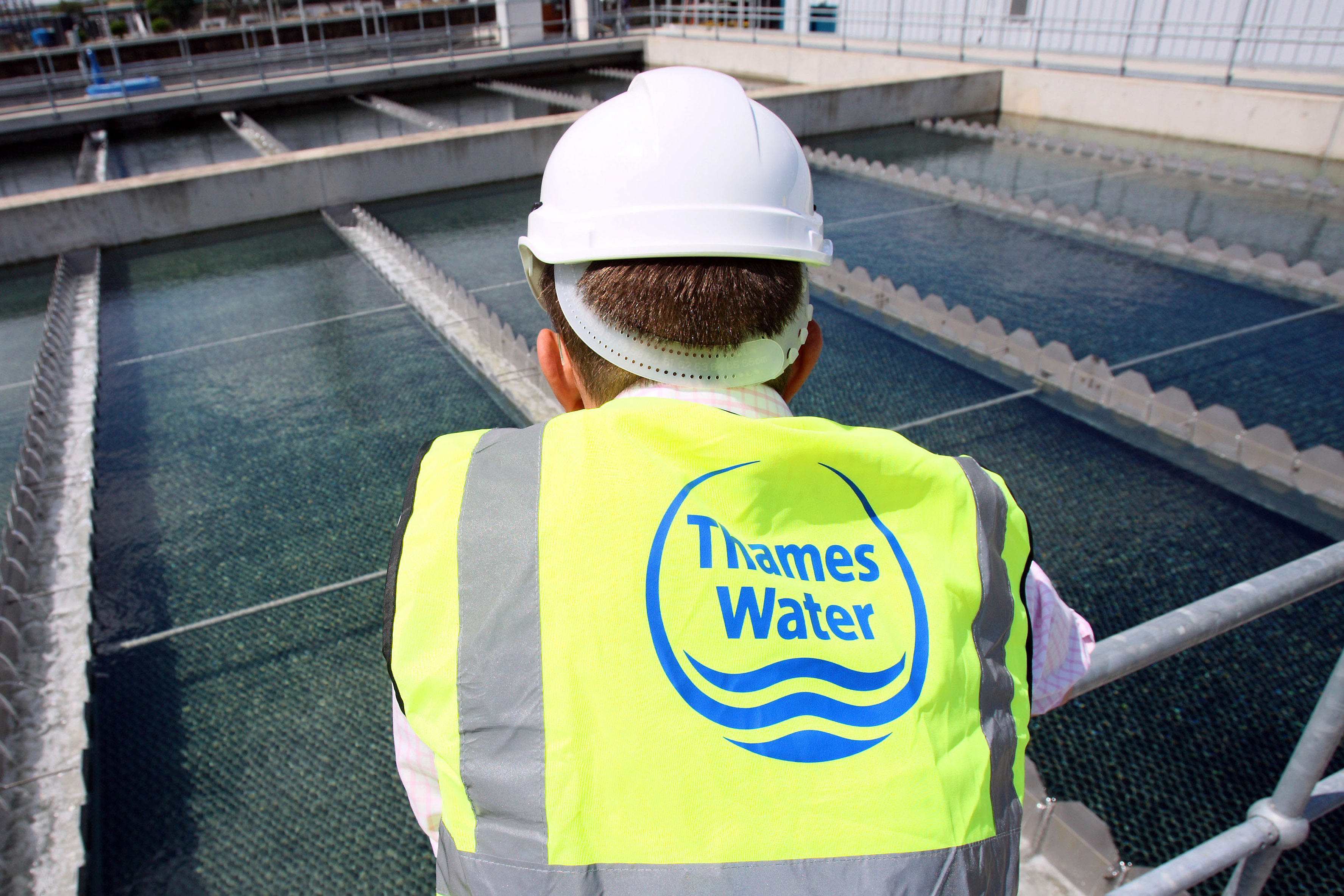