A MAN has died in hospital two days after he was knifed in the leg in Wisbech, Cambridgeshire.

Tom Lewis, 23, was stabbed in the leg on Tuesday morning and had to be airlifted to a second hospital to undergo surgery. 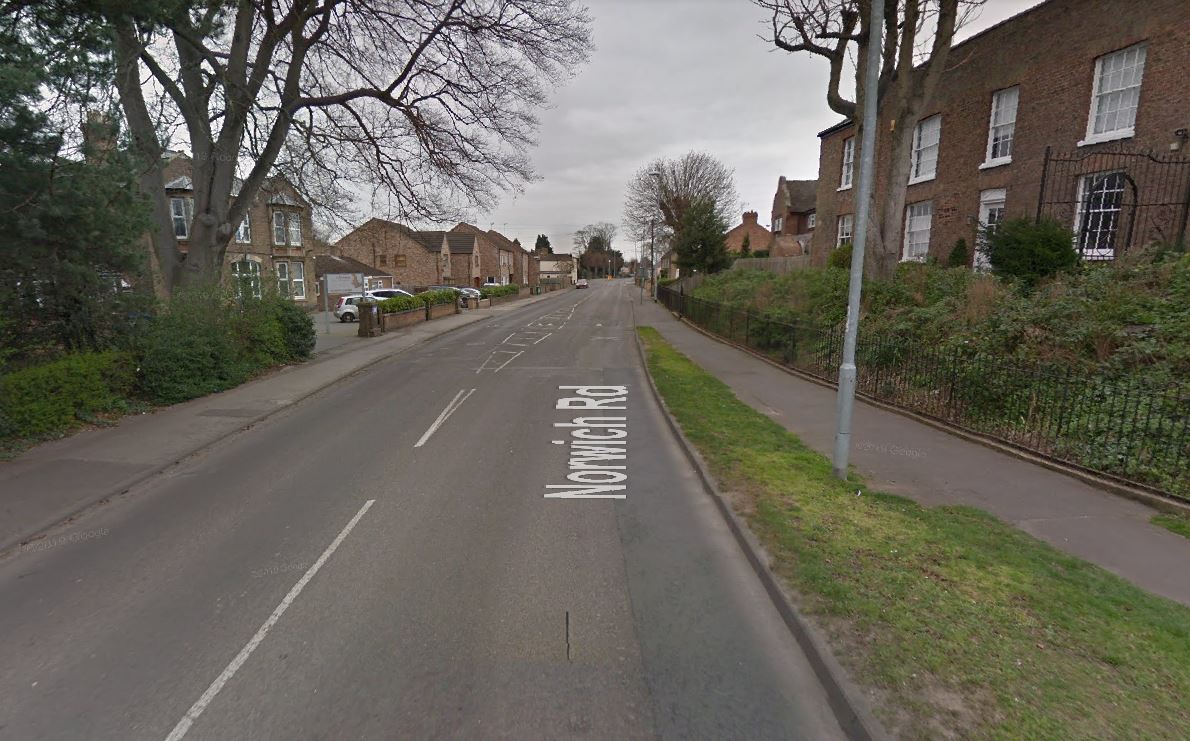 However, the lad, who is thought to be a father, was declared dead this afternoon.

The 23-year-old was placed on life-support in intensive care at Addenbrooke's Hospital in Cambridge following the stabbing.

After two days in hospital, Mr Lewis this afternoon was pronounced dead following a decision to turn off his life support.

Three men are currently in custody in relation to the fatal stabbing which happened on Norwich Road in the early hours of Tuesday morning.

Cambridge Constabulary tweeted: "We have launched a murder investigation after a man who was stabbed in Wisbech died in hospital today.

"Three men are in custody after 23-year-old Tom Lewis from Wisbech was stabbed on Tuesday morning.

"Anyone with any information is urged to contact us via our web-chat or by calling 101, quoting investigation reference 35/60797/20."